Shah was accused of abetting harassment and rape of a minor girl. 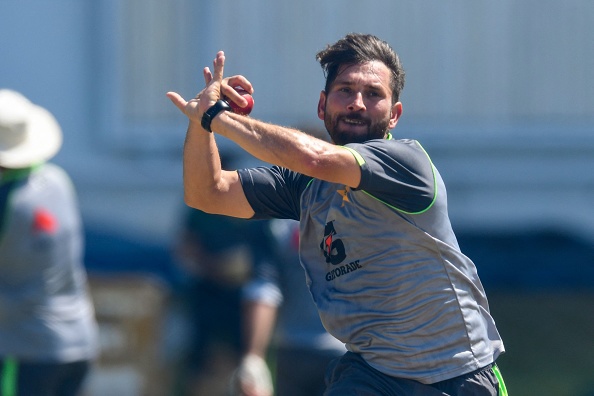 Veteran Pakistan leg-spinner Yasir Shah has been adjudged innocent and cleared of all charges filed against him in a case concerning the alleged rape of an underage girl last year.

A First Information Report (FIR) was registered in the Shalimar police station, Islamabad under sections 376 (punishment for rape), 292-B, and 292-C (child pornography) of the Pakistan Penal Code after a complaint was lodged by a resident of F-10 against Shah and his friend Farhan, the main suspects, in a case concerning the alleged rape of a 14-year-old girl.

The girl's aunt mentioned in the FIR that Farhan raped the minor girl at gunpoint, filmed the entire incident and threatened to make the footage public. The complainant also claimed that Yasir helped his friend in the crime, and even claimed that the cricketer threatened her when she attempted to register a complaint against Farhan.

The initial FIR was registered on December 19, 2020, while the incident occurred in August 2020.

However, on Wednesday, January 12, Shah was adjudged innocent and his name has been dropped from the case in which he was accused of assisting in rape and threatening the complainant.

In the statement on Wednesday, Shalimar police said that Shah’s name was included in the FIR due to "misrepresentation" and that the cricketer had "no links" to the case, claiming that the complainant had also asked to remove the cricketer's name from the case.

The statement read: “The victim admitted that Yasir Shah's name was included in the FIR due to misrepresentation. Yasir Shah has nothing to do with the alleged rape case.”

Later, Shah expressed a sigh of relief at the development on Twitter and said, "the truth has prevailed." 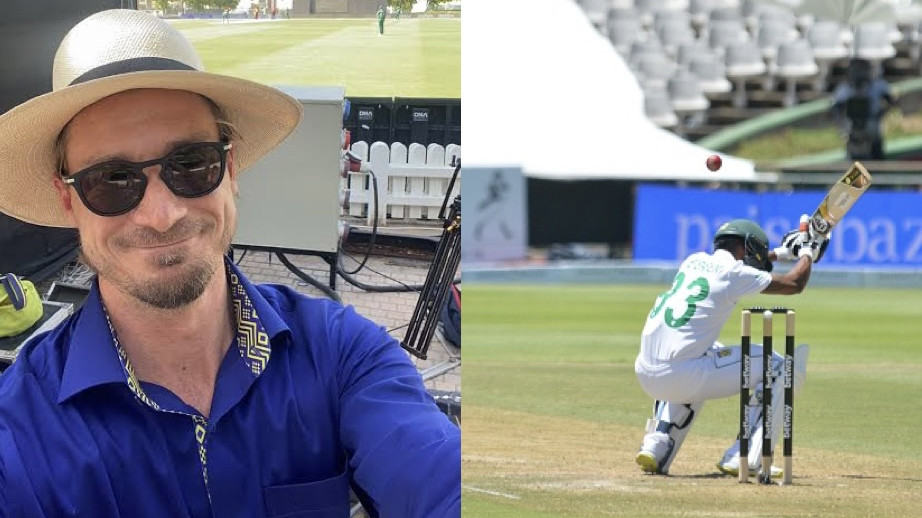 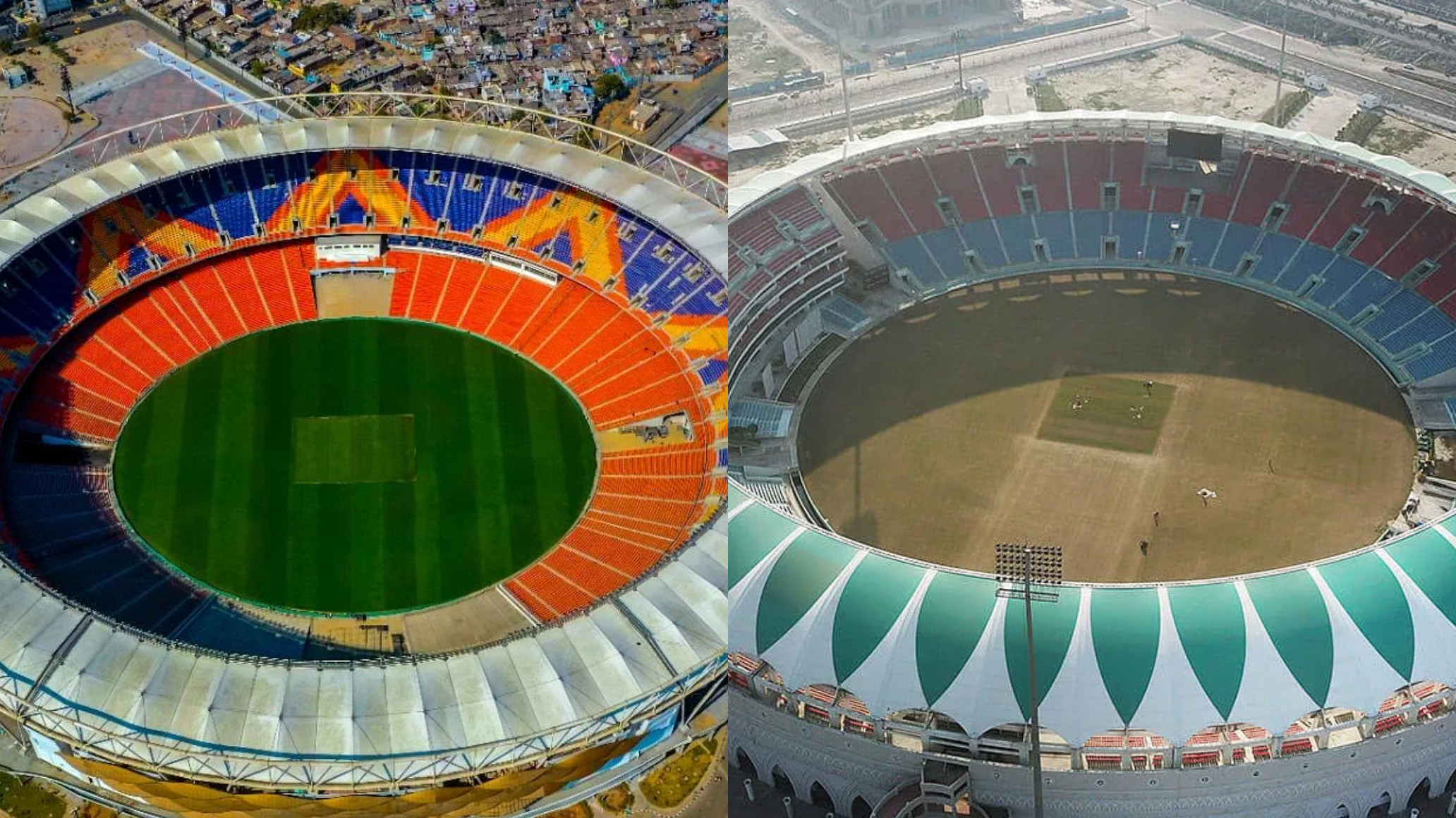 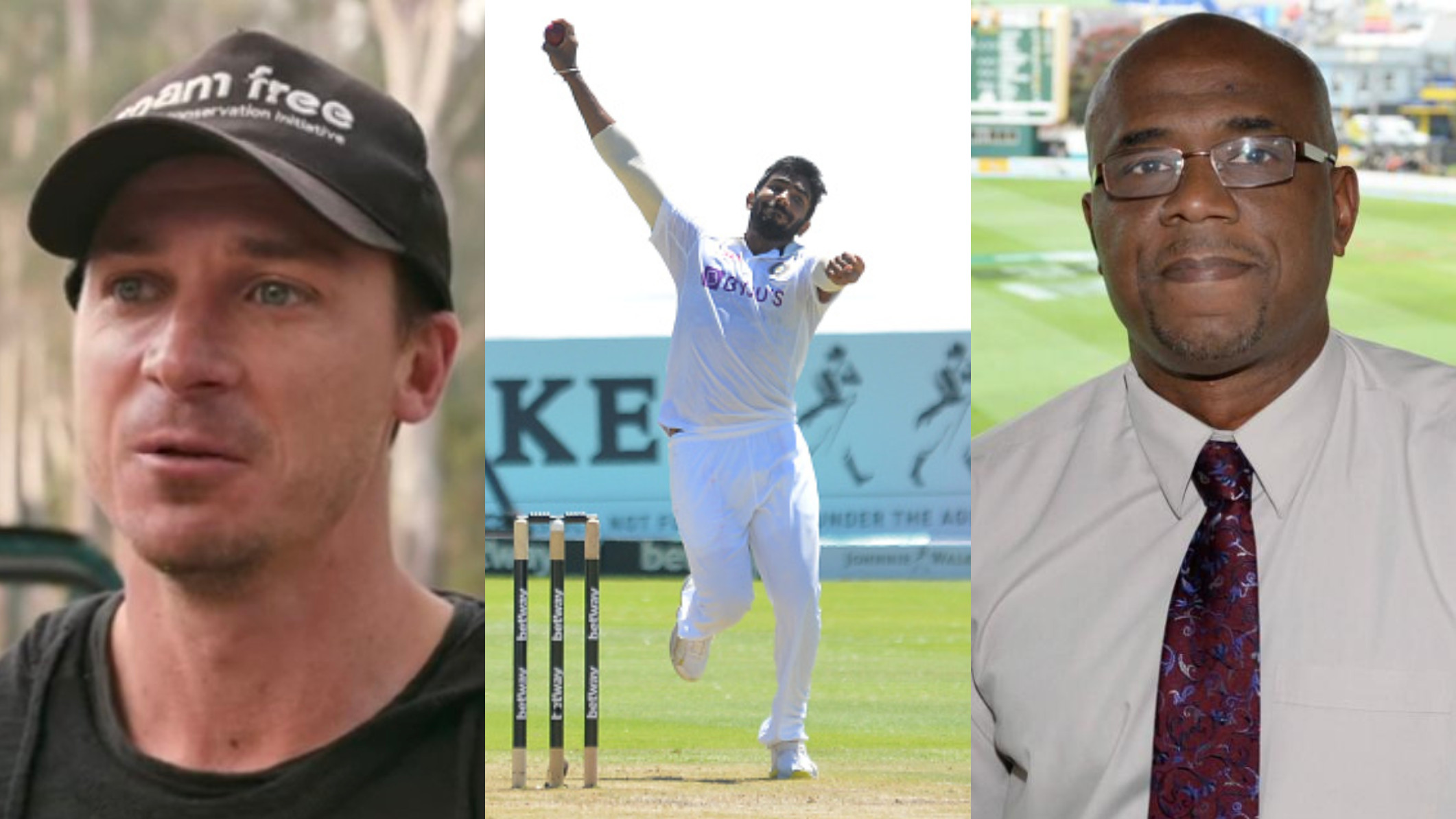