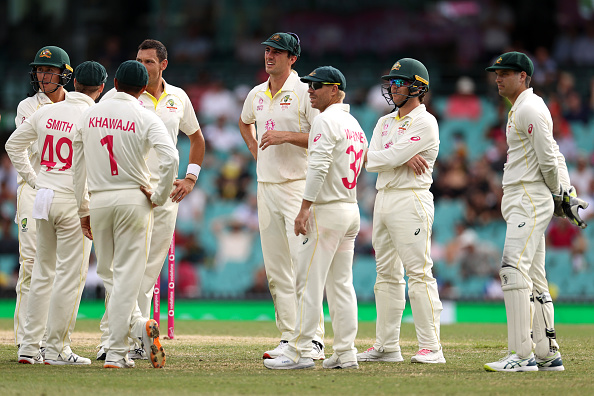 Australia Test skipper Pat Cummins talked about why the home side has been quiet on the field despite them leading the series 3-0 with one more Test to go and having retained the Ashes. It seemed that this Australian side under the new captain Cummins was a lot calmer and quieter.

This is in contrast with the Aussie teams of yesteryears and even recently when under Tim Paine, the Kangaroos were seen chirping a lot against the Indian players during the Border-Gavaskar Trophy 2020-21.

Australian cricketing culture has undergone a serious review for its win-at-all-cost approach in the past, thanks to the aftermath of the 2018 ball-tampering scandal in Cape Town. Not a single unpleasant incident has been seen in the ongoing Ashes series, for which Cummins attributed his teammates and not just his leadership style.

Cummins, the first Australian fast bowler to lead a Test side, said his approach to leadership is quite similar to England's Eoin Morgan.

"I look at different leaders and someone like Eoin Morgan. I like his outlook on the captaincy and how he brings the team together. I have worked with Eoin in the IPL for the last couple of years and we have very similar outlooks on life," Cummins was quoted as saying by the Sydney Morning Herald.

"You have to be aware of it. From a couple of years ago it was obvious the world wanted all cricket teams, particularly the Aussie cricket team, to tone it down a little bit. I keep encouraging all of our players to be themselves. They do not have to try to impress anyone or sledge just because it might have been done like that in the past. Just be themselves,” he added. 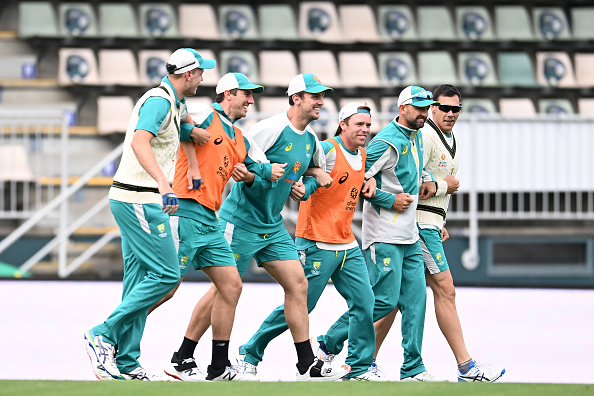 The new captain, who replaced Tim Paine weeks before the Ashes 2021-22, as the former skipper resigned in wake of a sexting scandal going public.

“No doubt, the first Tests have been pretty smooth sailing and it (sledging) is something to keep an eye on...You lead by your actions in this space. If I need to pull someone up (for sledging) I will, but everyone is an adult here. Hey have heard it loud and clear from the outside what is expected of us and from cricket fans in Australia. I will not be taking all the credit, the boys have been fantastic themselves,” Cummins said.

He said: "I've always thought bowlers can be captains. I'm not sure if it is the start of a trend, but why not? My experience of being a bowler is really valuable when I'm in the field talking to other bowlers, trying to make bowling changes and setting fields. I feel like I can draw on my own experiences a lot. There is no reason why there can't be more bowling captains going forward." 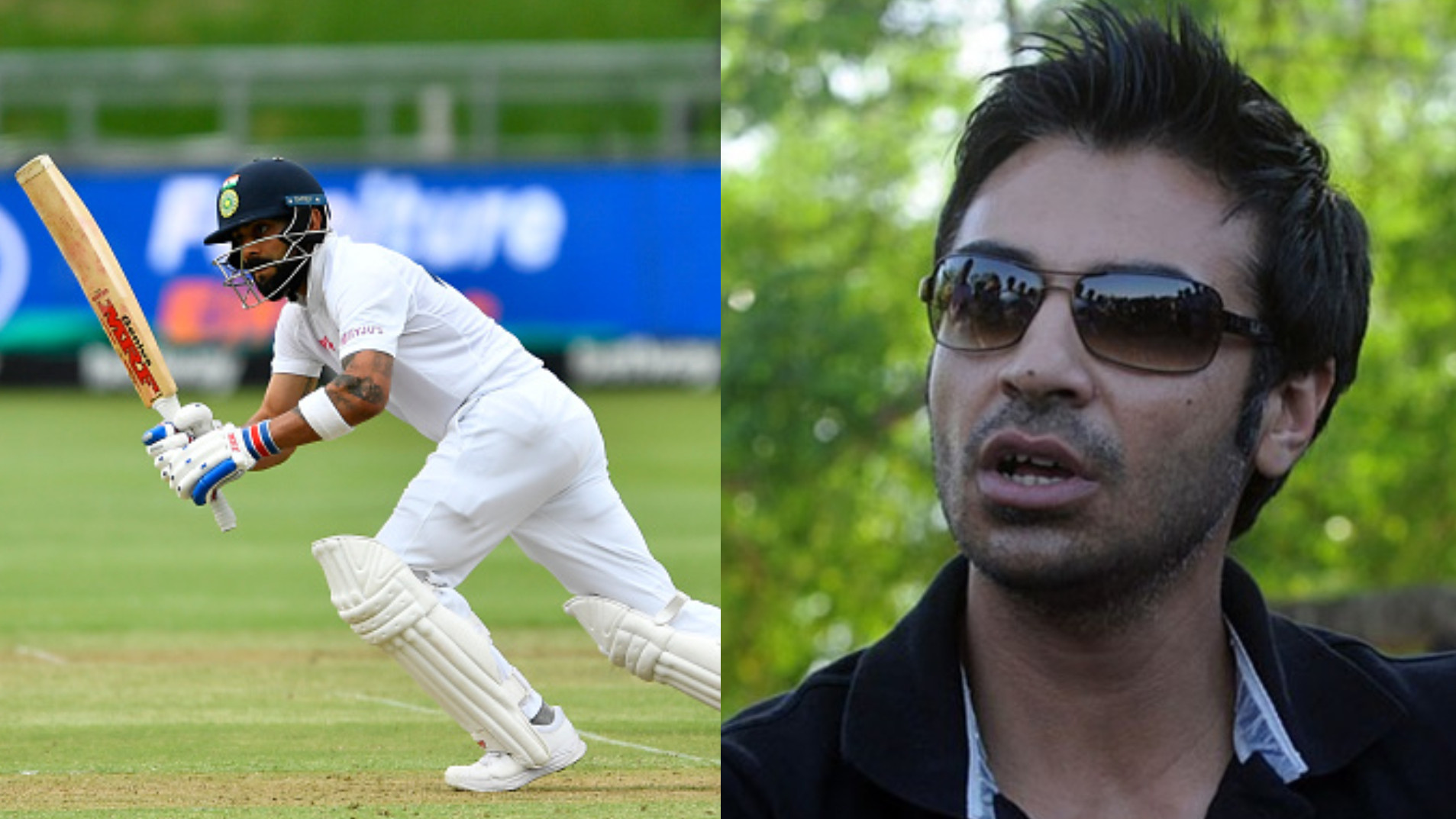 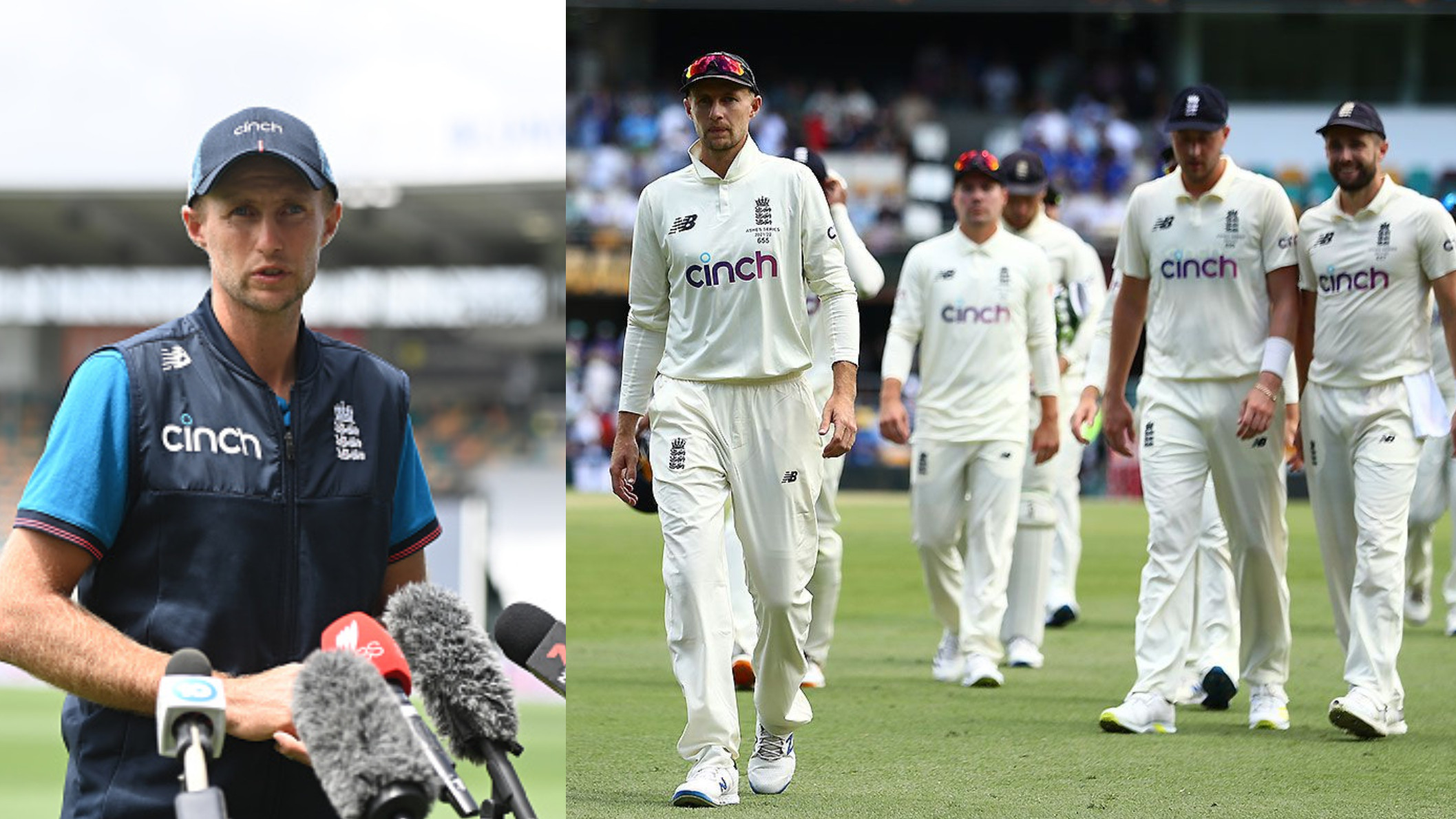 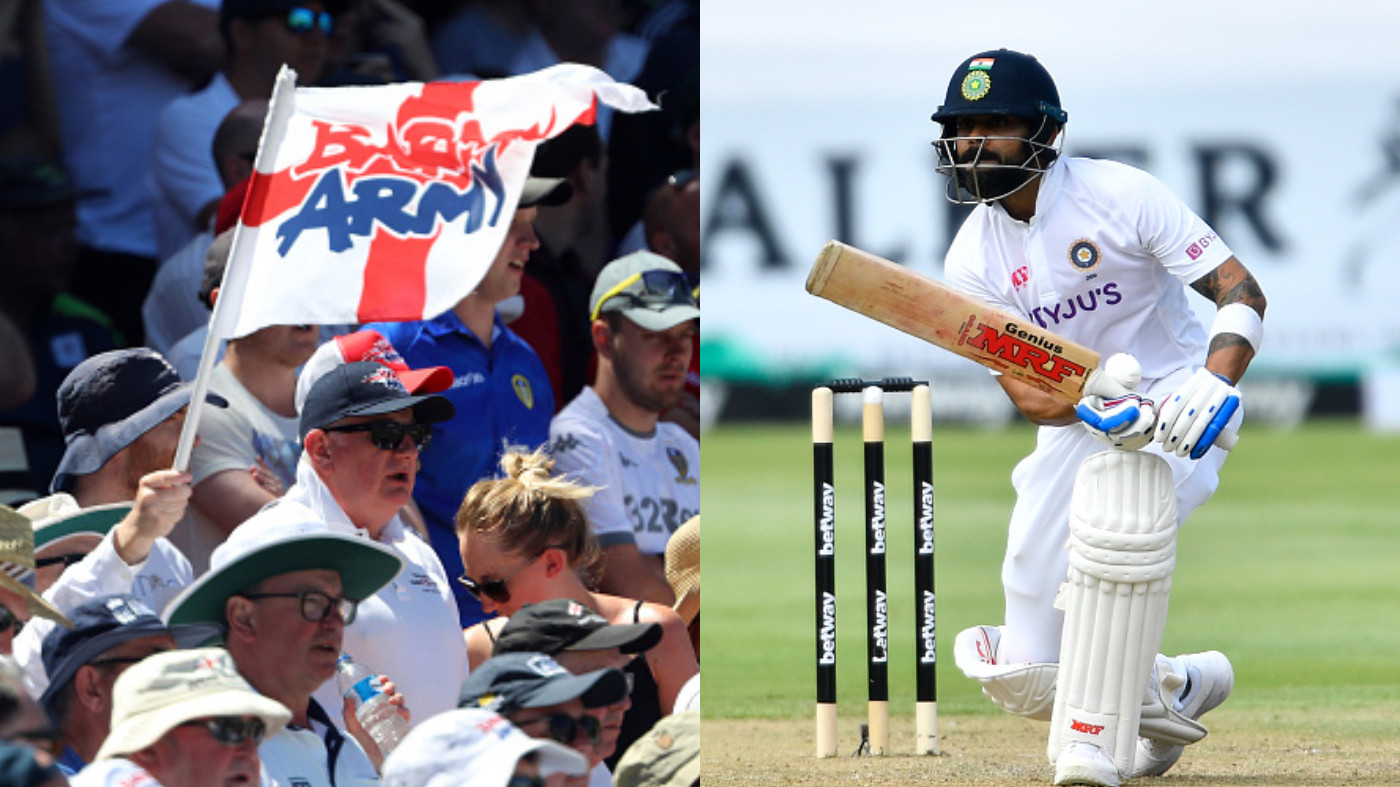