Maharashtra has reported over 44,000 cases in one day in past 24 hours. 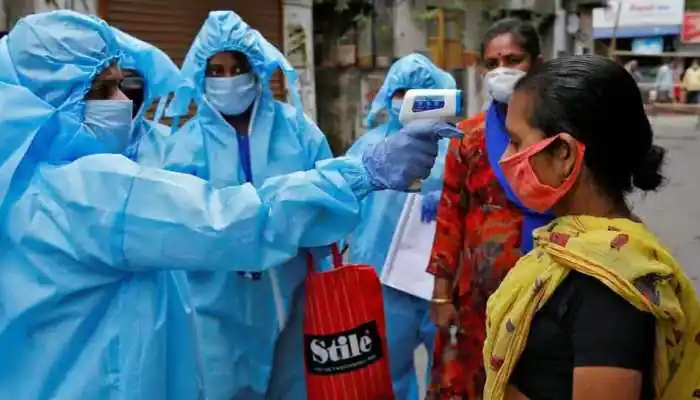 The Board of Control for Cricket in India (BCCI) has postponed the ongoing U19 Cooch Behar Trophy tournament, which is being played in Pune, Maharashtra, considering the rising cases of COVID-19 in the state. The tournament has reached the quarter-finals stage which was to kick off on Tuesday (January 11).

Cricbuzz reported that the BCCI confirmed the cancellation late on Monday afternoon. In a mail to the state associations, secretary Jay Shah said, "Unfortunately, there have been Covid 19 cases within the team environment and we are now forced to postpone the knockout stage, keeping the health and safety of everyone concerned."

"Once the caseload again goes down and the situation improves, we will lock in a new window and resume the knockout leg of the tournament,” the mail read further.

Furthermore, Cricbuzz reported that multiple teams saw COVID cases break out in their camps. The Mumbai team, which qualified for the quarter-finals, has had a player, infected, and had to be isolated just after their pre-quarter-finals game. Similar cases were also found in Saurashtra, which was knocked out of the competition in the pre-quarterfinal stage.

BCCI and MCA officials have claimed to take all precautionary measures possible to keep the tournament going and had dedicated floors in the hotels for each team but it later emerged that cases got permeated into the sides as the situation worsened.

One official has said that cases were detected among most teams forcing the BCCI to call it off. In the Mumbai team alone, last heard, five players and a member of the support staff, were infected.

Apart from Mumbai, Chhattisgarh, Jharkhand, Rajasthan, Vidarbha, Bengal, Haryana and hosts Maharashtra qualified for the last-eight stage and were to be in action from Tuesday.

This becomes the latest domestic tournament to be postponed by BCCI owing to the third wave of COVID-19 fueled by the new Omicron variant. Earlier, the BCCI was forced to suspend the Ranji Trophy, the Col CK Nayudu Trophy, and the Senior Women's T20 League as well. 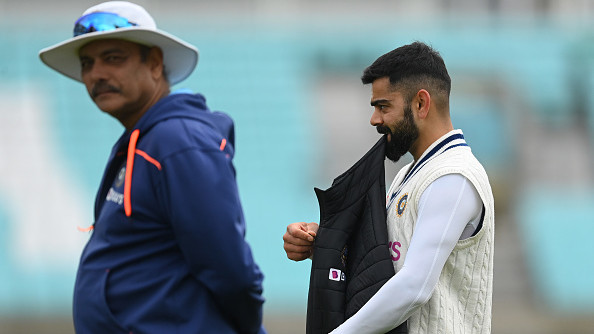 "I said 'No, give this guy a go," Shastri reveals how he convinced Kohli for a team selection gamble 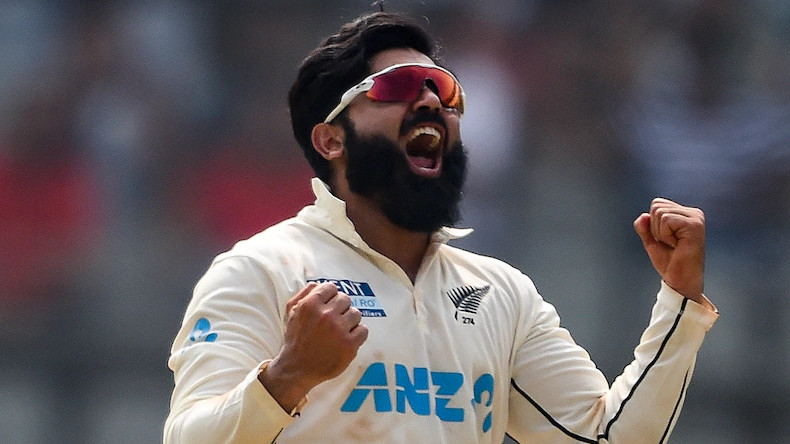 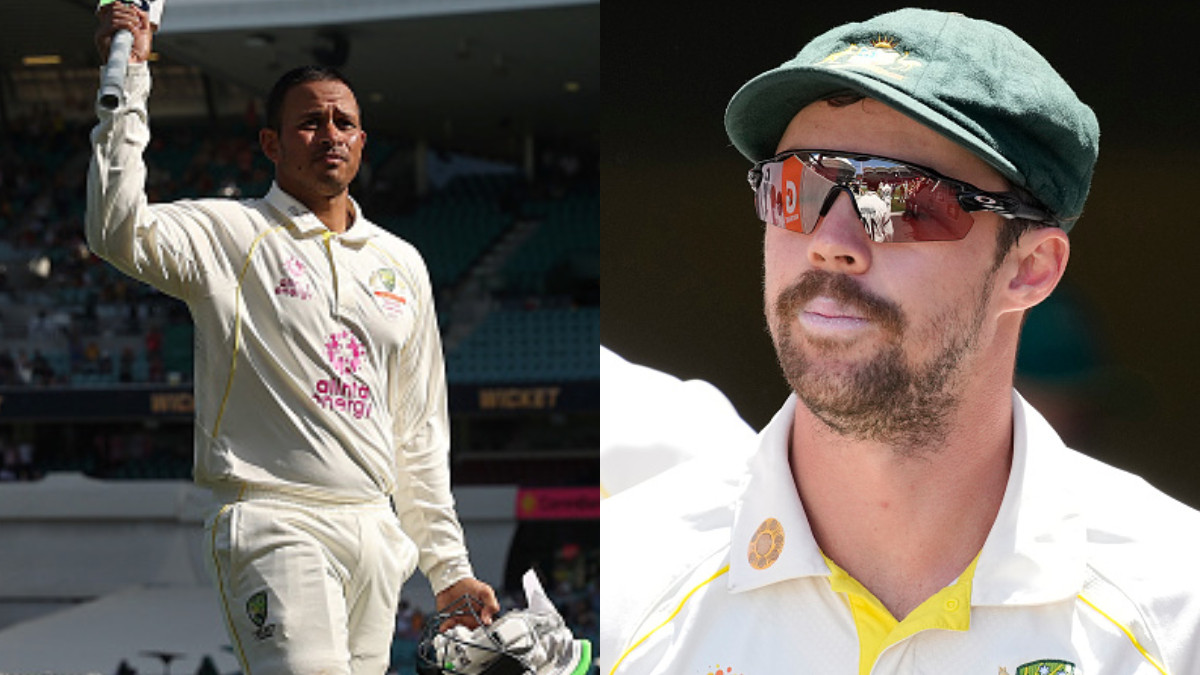 Ashes 2021-22: Head unsure about his place in Australia's XI for 5th Test after Khawaja's twin tons