The trio was penalized for a bio-security violation during Sri Lanka's tour of England last year. 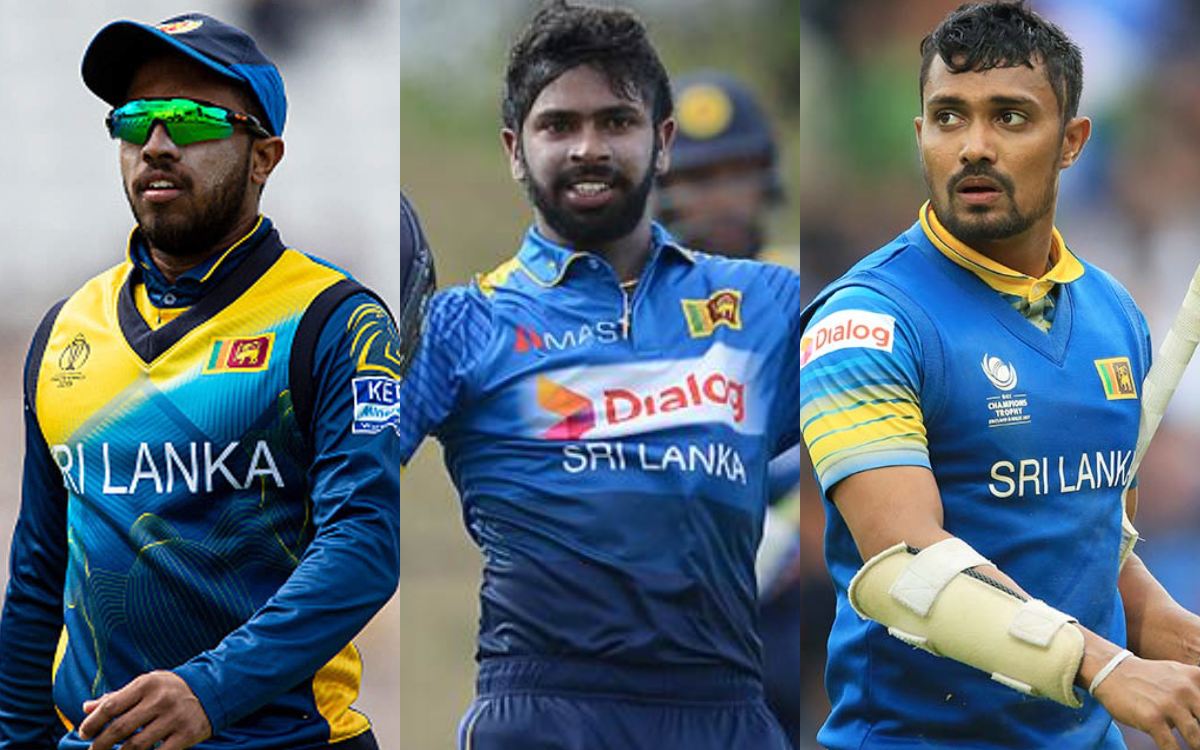 Sri Lankan cricketers Kusal Mendis, Niroshan Dickwella and Danushka Gunathilaka on Friday (January 7) received a huge sigh of relief as Sri Lanka Cricket (SLC) lifted the one-year suspension on them only five months after they were penalized for a bio-security violation during the national team’s tour of England last year.

“Sri Lanka Cricket has decided to lift the one-year suspension imposed on the three players from playing International Cricket, across all three formats, with immediate effect,” SLC stated in a press release.

In June last year, they were found to have breached the COVID safety bio-bubble in Durham ahead of the three-match ODI series against England.

After the video of these three players breaching the bio-bubble went viral on social media platforms, they were immediately suspended and sent back home. They faced a five-member disciplinary committee headed by a judge and were found guilty.

“The latest decision was taken following a request made by the three players to Sri Lanka Cricket to lift the ban imposed on them, pursuant to the conclusion of the LPL 2021.

“Based on such request, SLC obtained a report from the Doctor to provide counseling for the 3 players during their period of suspension.

“Upon consideration of the said report submitted by the Doctor, the Executive Committee of the SLC decided at a meeting held on Friday to remove the suspension of the said three players,” the statement added.

The remaining period (7 months) will remain suspended for a period of two years, during which SLC will closely monitor the conduct of the three players.

Accordingly, the trio will be able to play domestic cricket with immediate effect and will also be available for national selection, subject to fulfilling the mandatory fitness standards.

All three are set to be picked during Sri Lanka’s tour of India, scheduled for late next month. 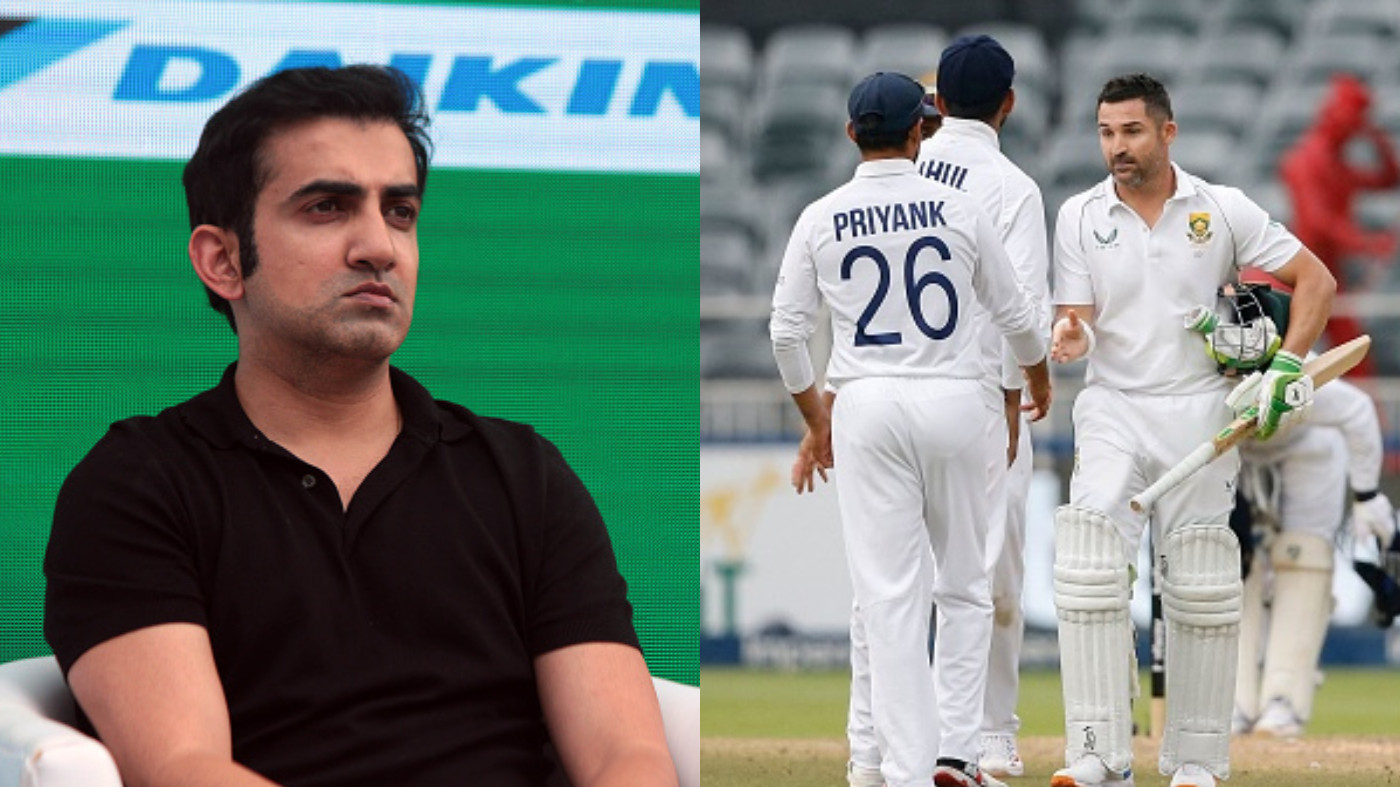 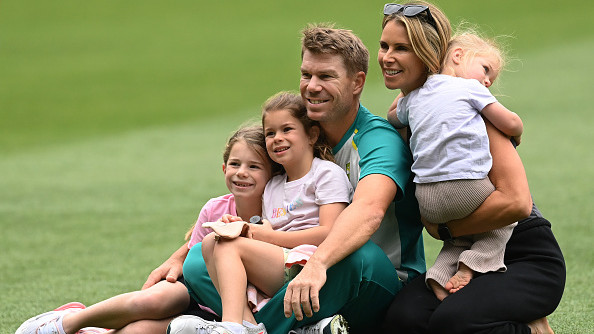 “29 weeks with 3 children, my wife deserves the biggest medal”, David Warner hails his better half 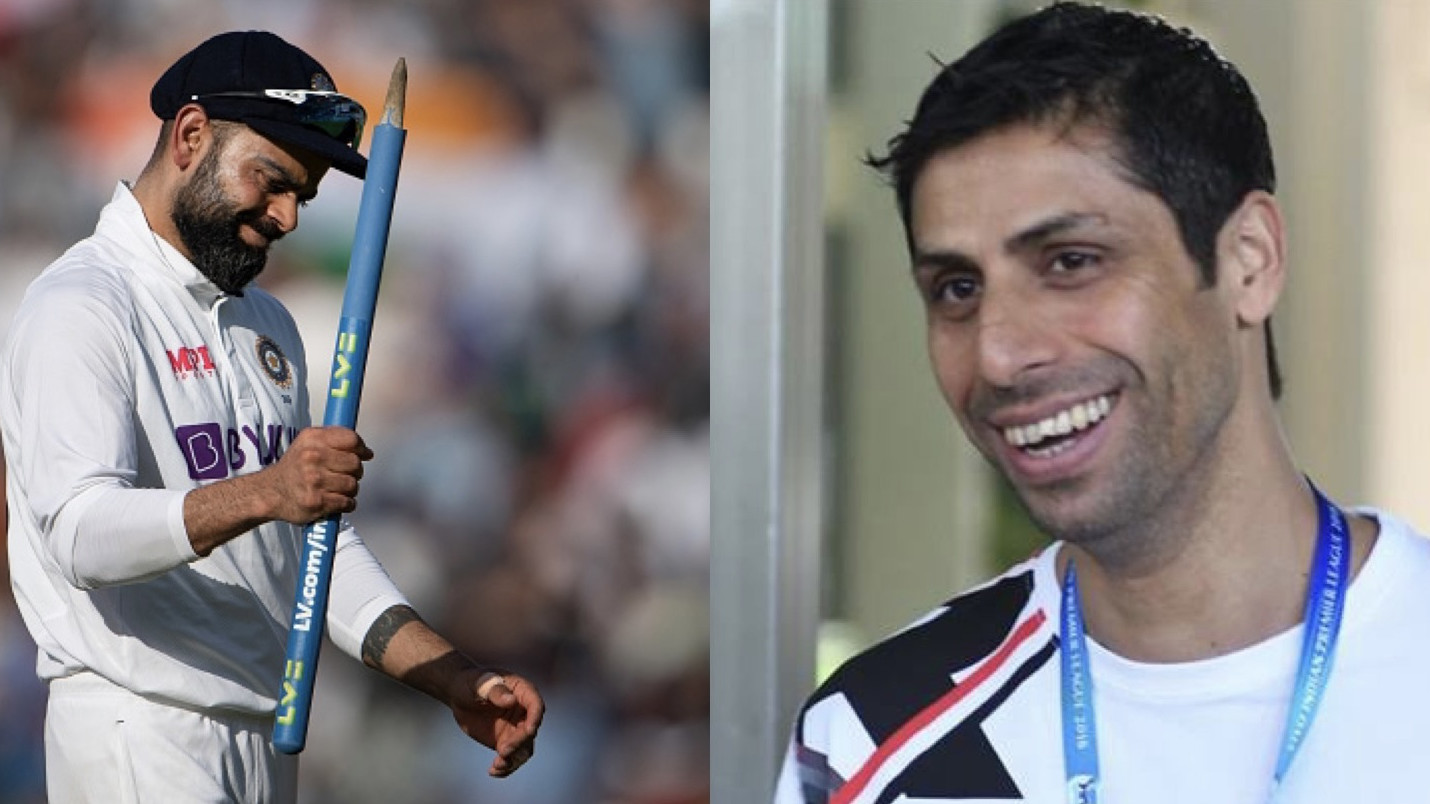