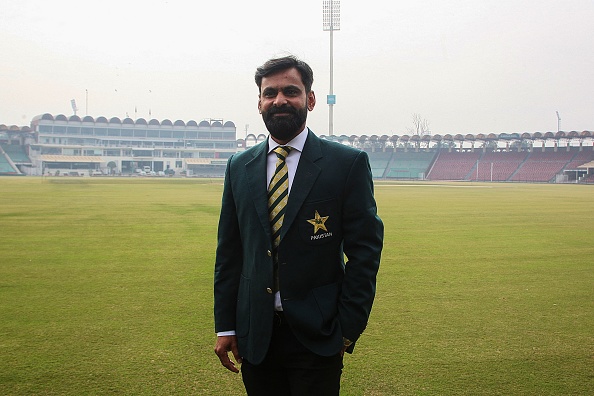 Former Pakistan skipper Mohammad Hafeez said that players found guilty of corruption in the game should never be allowed to represent their country again.

After representing Pakistan for 18 years in cricket, Mohammad Hafeez on Monday (3rd January) called time on his international career.

Addressing the press conference after announcing his retirement, Mohammad Hafeez said that the biggest disappointment in his career was when he along with Azhar Ali took a stand against the corruption issue, and was told by the PCB chairman that if he doesn’t want to play it’s fine but that player will play.

Read Also: "Many battles, but we had the best time," tweets Steyn on Hafeez's international cricket retirement

“To me, the biggest disappointment and hurt of my career were when I and Azhar Ali took a principled stand on this issue, but we were told by the board chairman that if we don’t want to play, fine, but the concerned player will play,” Mohammad Hafeez said.

Hafeez revealed that he thought about his retirement since World Cup 2019 but his family and well-wishers convinced him to carry on.

Hafeez said that he has no hard feelings towards anyone in PCB. He revealed he wanted to meet Ramiz Raja after T20 World Cup 2021 and the PCB chairman thought it was about his category in PSL and when he met him on 31st December he informed him about his decision to retire.

“As far as what Ramiz said or felt that is his opinion and I have always respected critics and my way has been to go out on the field and give reply to them. I have no hard feelings towards anyone in the board.”

“Ramiz said it was because he thought I wanted to speak about my category in the PSL and central contracts. But when I finally met him on 31st December I told him I just wanted to inform him about my decision to retire,” he said.

Mohammad Hafeez further said that he decided to retire because he wanted to set a new and positive precedent for others to follow.

He added that there should be better communication between the players and the board as lack of communication leads to all kinds of problems.

“I took this decision because I want to set a new and positive precedent for others to follow. Players must retire gracefully, at the right time with respect, and after taking the board into confidence.

“Improvement is needed in this area for sure because these communication gaps need to be reduced as they lead to all kinds of problems,” he concluded.

He was also a handy bowler and provided crucial breakthroughs for his team, claiming 53, 139, and 61 wickets in the three formats, respectively. 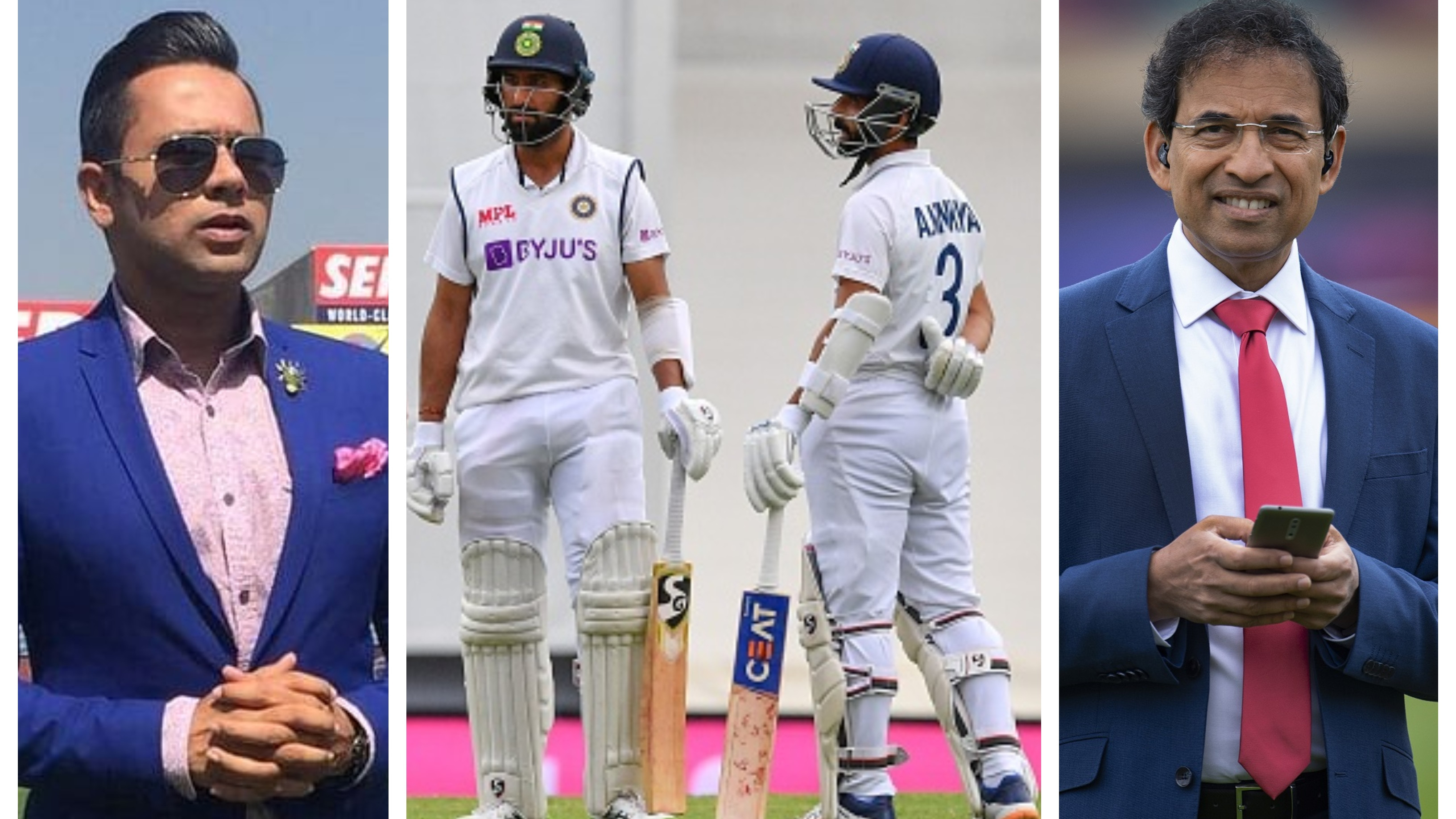 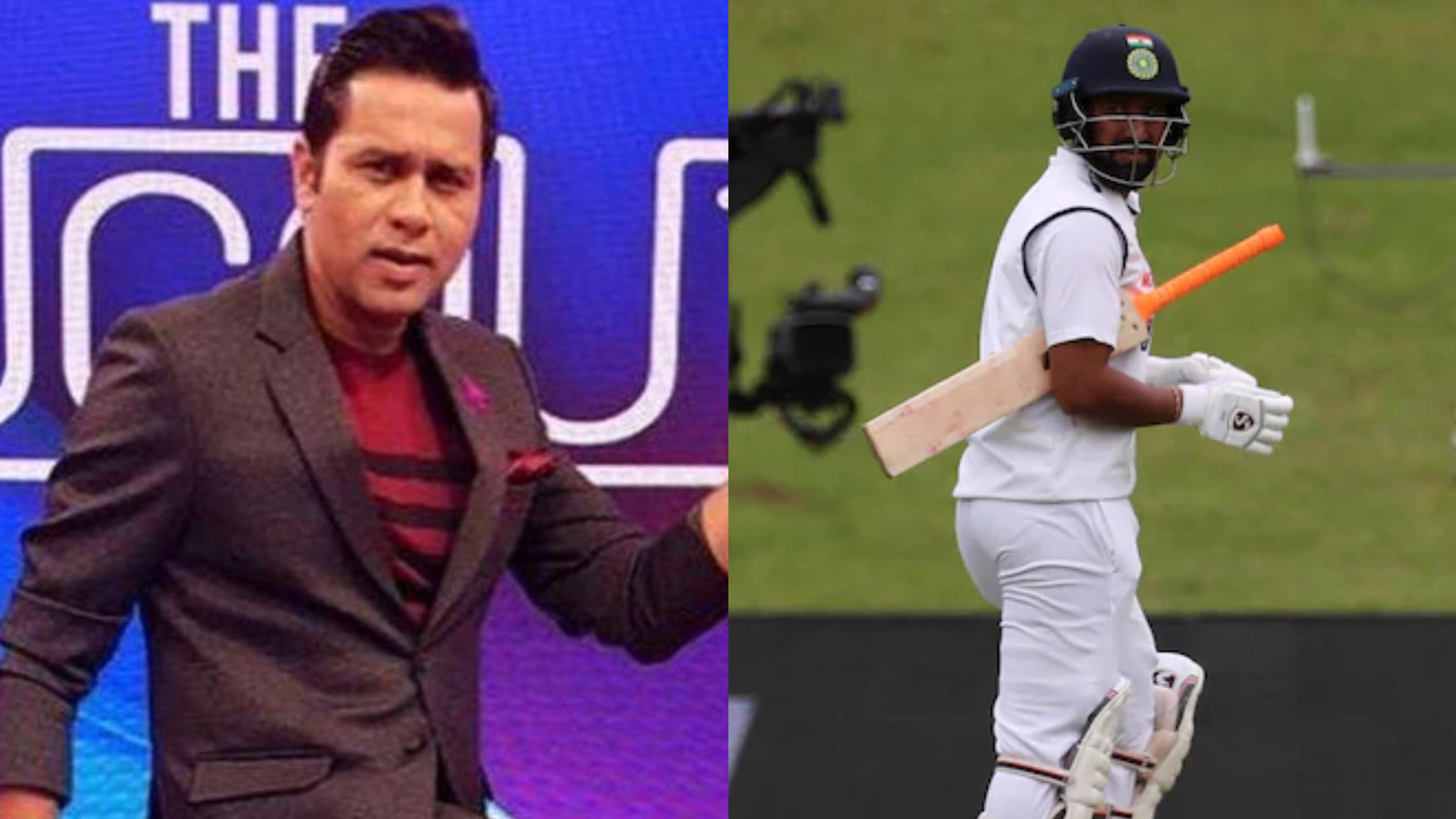