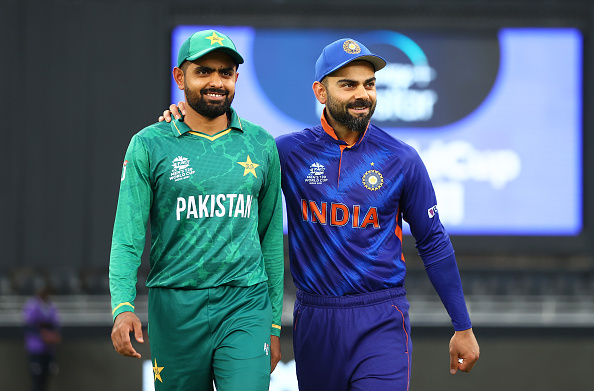 Pakistan lost 12 consecutive matches against India in ICC World Cup tournaments, before they finally broke the jinx in T20 World Cup 2021 and defeated their arch-rivals in their 13th face-off.

Skipper Babar Azam recalled the famous victory in Super 12 of T20 World Cup 2021 and said they had the belief to secure their first-ever win over India in a World Cup tournament.

They won the match by 10 wickets after Babar (68*) and Mohammad Rizwan (79*) scored unbeaten half-centuries. Pakistan's fast bowler Shaheen Afridi was the star with the ball and he picked up the crucial wickets of Rohit Sharma, KL Rahul, and Virat Kohli.

"I can't explain that moment. We were not thinking about the past record, trying to stay in the present. The way we started and finished had a different feel and buzz to it.. and the response from fans was amazing too. We hadn't registered a win (against India) in the World Cups and Allah helped us change that. It was a team effort. We had belief… there was no overconfidence," said Babar in a PCB Podcast episode on YouTube.

Pakistan managed to reach the semi-final after finishing on top of Group B. They were undefeated in the Super 12, but the Babar-led side lost to Australia in the semi-final and got knocked out of the tournament.

"We had put in the effort... we had dominated the World Cup. But unfortunately, we couldn't win that match. We made mistakes as a team but we need to learn from it and deliver a better performance next time," said Babar.

“Doesn't matter how you start when you finish well. We finished the year on an outstanding note. We played some positive cricket throughout the year and tried to leave an impact. We've had different Man of the Match contenders for every match. Unfortunately, we bowed out of T20 World Cup but we did learn from that defeat. We have had discussions on the mistakes and will try to improve day by day," he added.

The 27-year-old mentioned the outstanding performances by Rizwan and Shaheen in the tournament. The speedster was very effective for Pakistan with the new ball in the T20 World Cup 2021.

However, Shaheen couldn't end the tournament on a good note as he got hit for three consecutive sixes by Australia's Matthew Wade in the penultimate over of the semi-final which ended their campaign in the tournament.

"Talking about performances, Rizwan and Shaheen were brilliant. Hasan too. Youngsters like Abdullah, Wasim, and Dhani have been impressive too. It's a plus point for us and hopefully, we carry on the momentum. We had assigned roles to players and that led to better performances. I had the belief that we had match-winners in our team and the boys proved that. Thanks to the fans too and we hope to get a similar kind of support next year," Babar said. 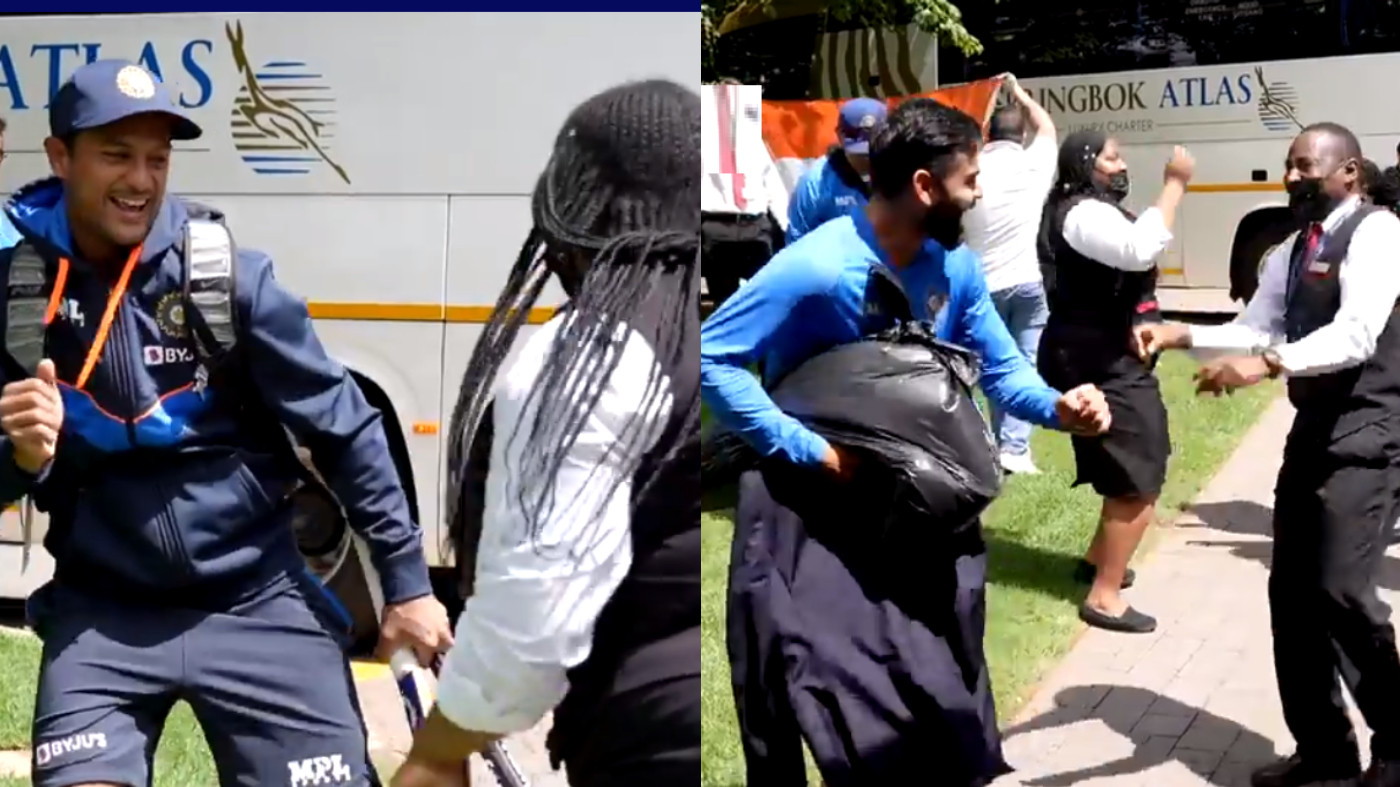 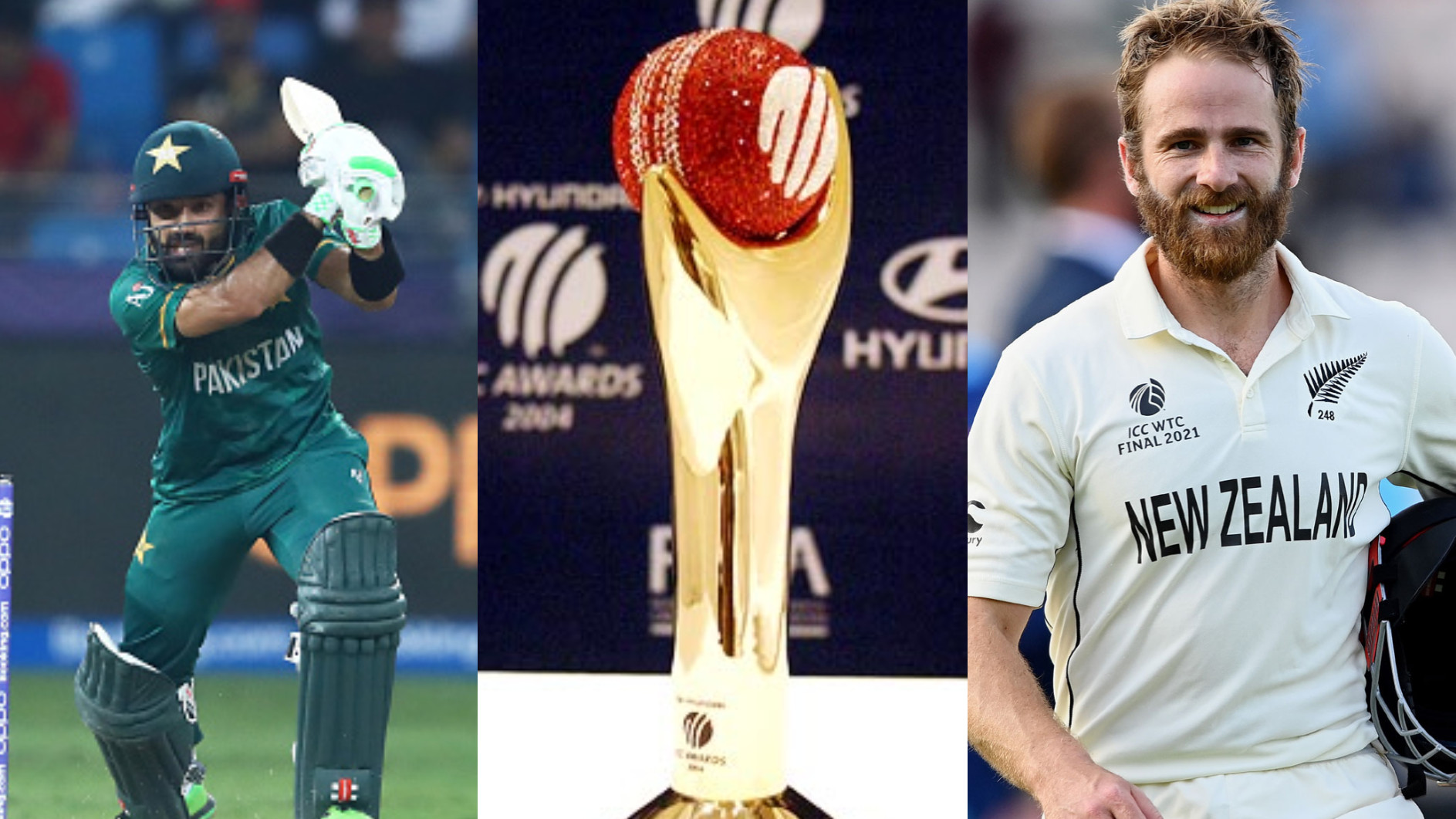 Kane Williamson, Mohammad Rizwan amongst four nominees for 2021 ICC Player of the year 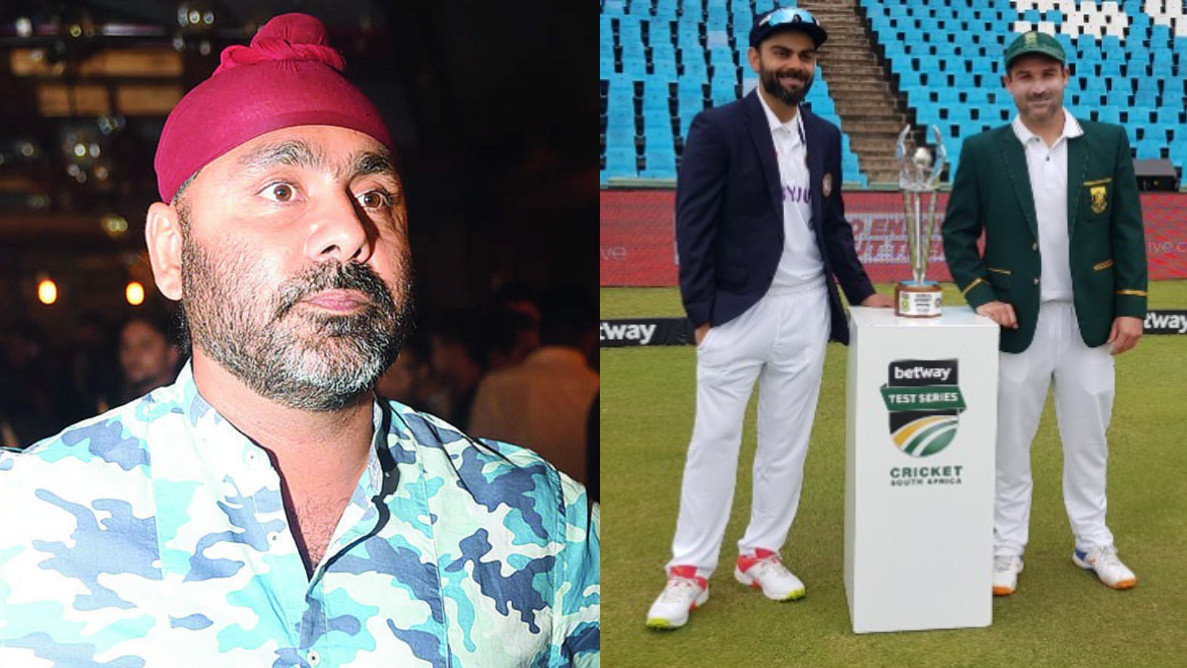