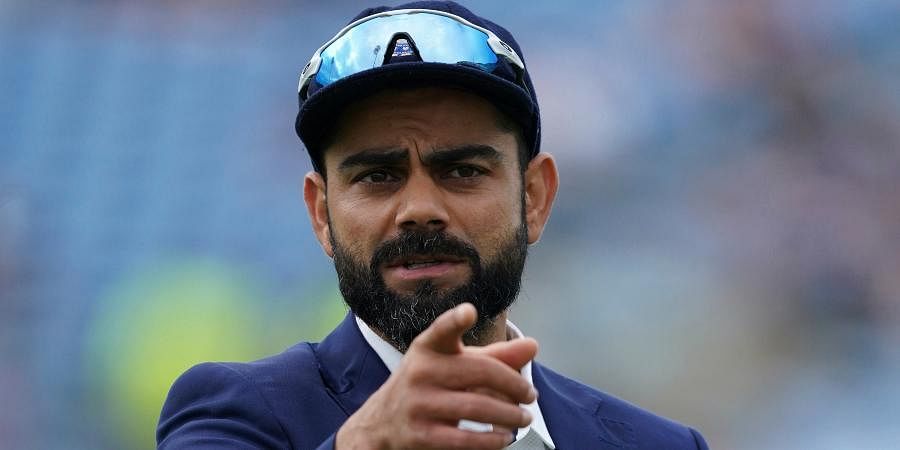 The Board of Control for Cricket in India (BCCI) treasurer Arun Dhumal on Tuesday (November 30) said that India's tour of South Africa next month for a bilateral series remains on amidst the alarming bells over the heavily mutated Omicron COVID-19 variant.

The emergence of the new fast-spreading Coronavirus variant has rung alarm bells around the world, but Dhumal said that the situation hasn't aggravated in South Africa, where the number of cases of the Omicron variant was first detected, hence the tour is on at the moment.

The BCCI treasurer further revealed that the Indian players will be sent via a chartered flight to Johannesburg as scheduled and players will be in a secure bio bubble. India and South Africa are scheduled to play three Tests, three ODIs, and four T20Is from December 17.

Dhumal told PTI on Tuesday, “We stand with them (as they deal with this threat), the only thing is we won't compromise on players' safety. As of now, we have a chartered flight going to Johannesburg as scheduled and players will be in a bio bubble.”

On the possible change of venues for the series due to the new COVID-19 variant, the BCCI treasurer said: “We are in constant touch with the Cricket South Africa (CSA) officials. Whatever best we can do to not compromise the series we will try and do but if the situation aggravates and if it compromises our players' safety and health, we will see. In the end, whatever is the Government of India advisory, we will abide by that.”

It is being said that South Africa's foreign ministry has assured that a "full bio-secure environment" will be created for the Indian cricket team for the bilateral series next month. 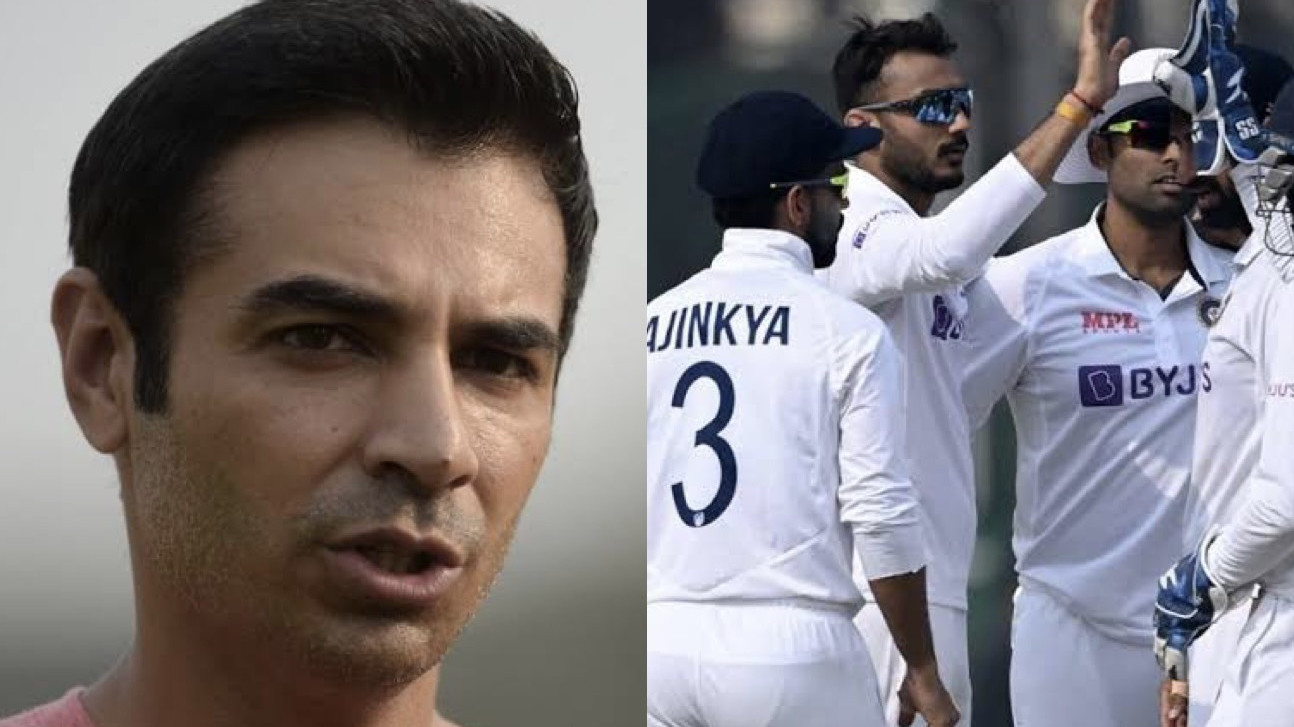 IND v NZ 2021: "They took an hour to score last 40 runs," Butt lashes out at India for late declaration 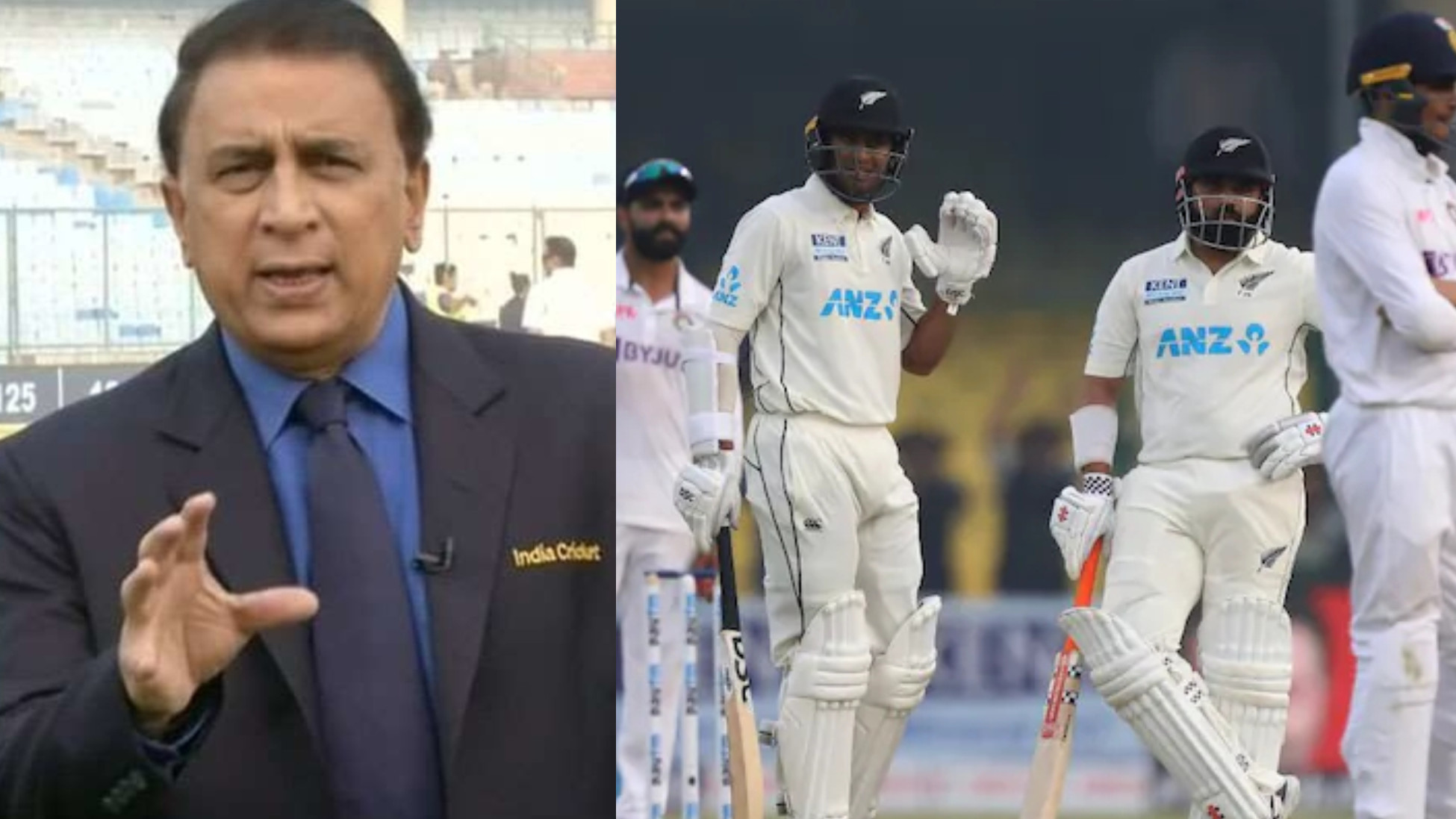 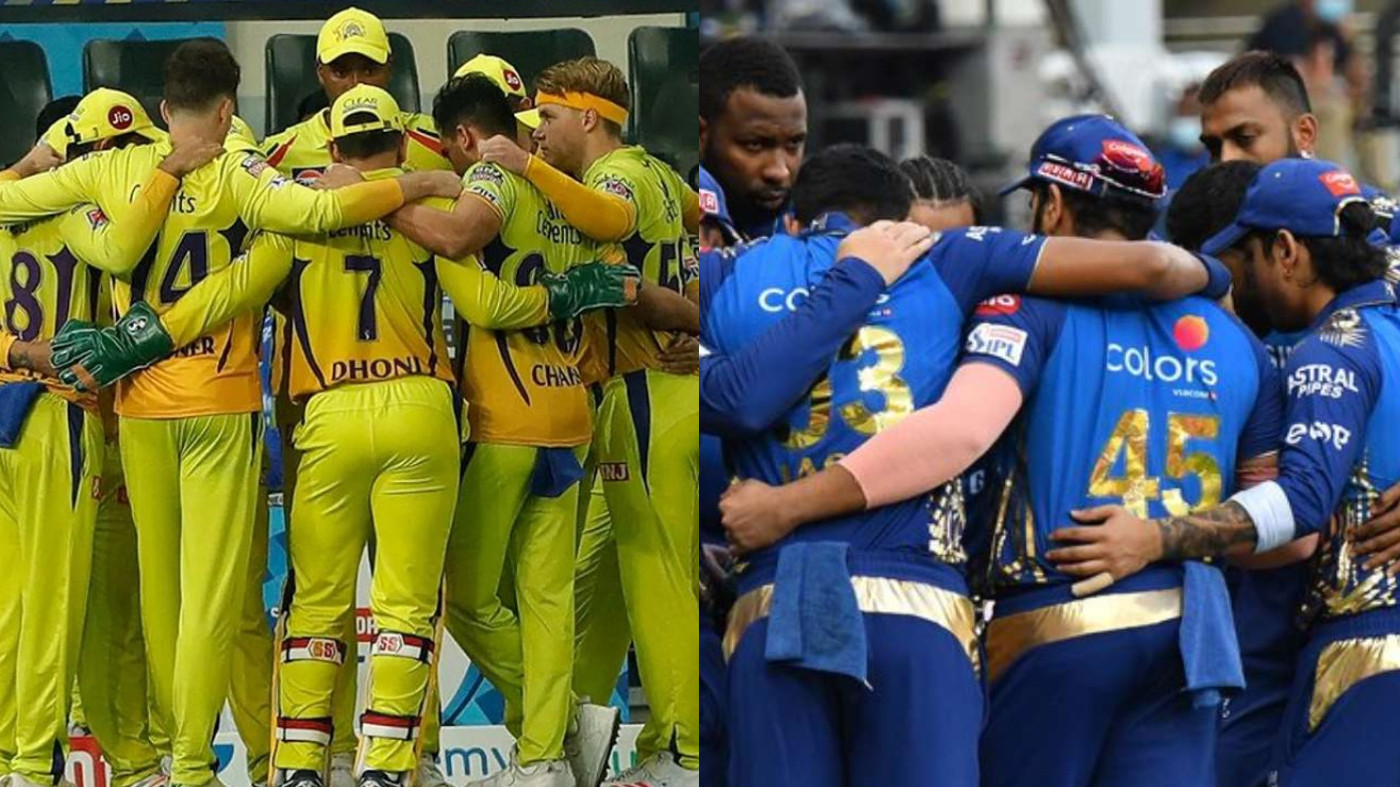