Jason Holder was rested for the Pakistan tour to manage his workload. 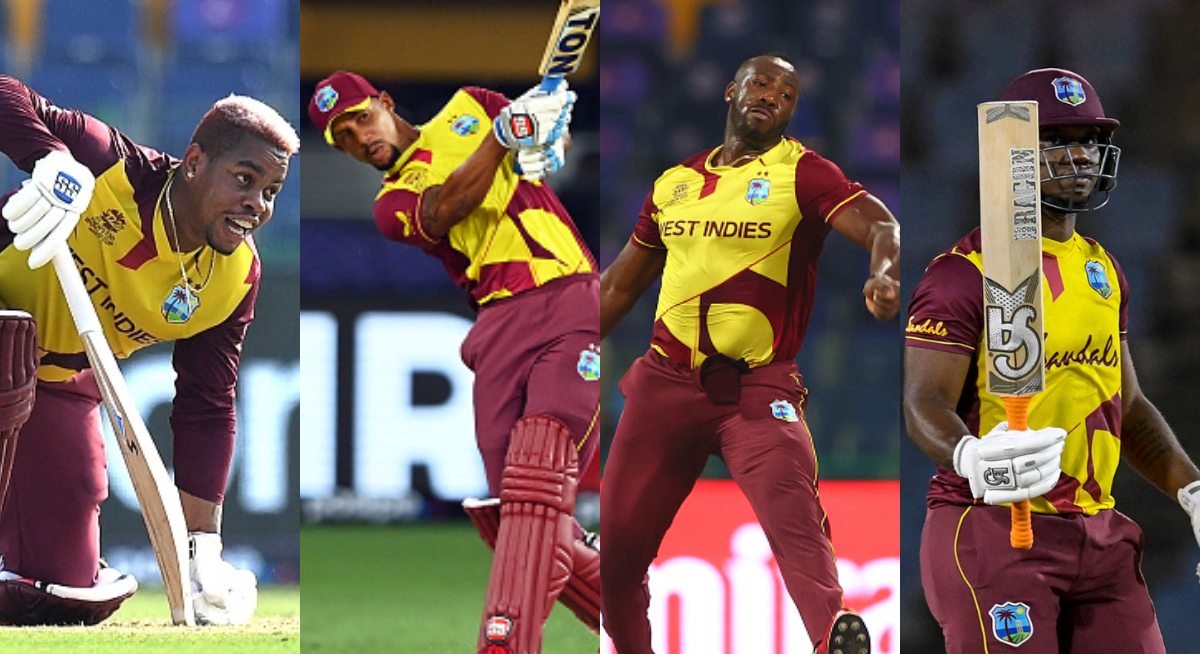 The Cricket West Indies (CWI) selection panel has on Friday (November 26) announced the ODI and T20I squads for the Pakistan tour. The West Indies are scheduled to travel to Pakistan to play three ODIs and as many T20Is from December 13 to 22 at the National Stadium in Karachi.

While Jason Holder is rested for the Pakistan tour due to workload management, Fabian Allen and Obed McCoy have been ruled out of the white-ball tour due to injury and rehabilitation respectively.

Star all-rounder Andre Russell and batters Shimron Hetmyer, Evin Lewis, and Lendl Simmons have pulled out of the Pakistan tour due to personal reasons.

The CWI said in a statement, “Evin Lewis, Shimron Hetmyer, Andre Russell, and Lendl Simmons are unavailable due to personal reasons.”

The uncapped batters Justin Greaves and Shamarh Brooks, as well as the left-arm spinner Gudakesh Motie and fast-bowling all-rounder Odean Smith, have been awarded maiden call ups to the West Indies squad for the upcoming three-match ODI series in Pakistan.

Lead Selector, Roger Harper, said in a statement: “Justin Greaves is a very talented player, had a good CG Insurance Super50 tournament, and performed well in the President's XI match against Ireland in 2020. Odean Smith really grabbed our attention in the last CPL. His pace was never in question, however, he has added greater control and has displayed the ability to be a wicket-taker.”

Read Also: Chris Gayle says batters are killing entertainment in T20 cricket by not going after bowlers in powerplay

Meanwhile, Smith and Motie have been also added in the T20I squad along with left-arm fast-bowling all-rounder Dominic Drakes for the series against Pakistan.

Harper stated, “Shamarh Brooks batted well in the CG Insurance Super50 Cup and followed that up with good performances in the CPL. He will lend greater depth to the batting line-up.”

The selector signed off by saying, “Gudakesh Motie has been rewarded for his outstanding performance in the CG Insurance Super50, followed up by his showing in the CPL. Dominic Drakes has the potential to be an outstanding all-rounder as he displayed during the last CPL.”

Notably, the upcoming ODI series is part of the ICC Men's Cricket World Cup Super League, where the West Indies are currently placed in the 8th position out of 13 teams, and they would be certainly looking to move above as the top 7 teams can secure automatic qualification for the World Cup 2023 in India. 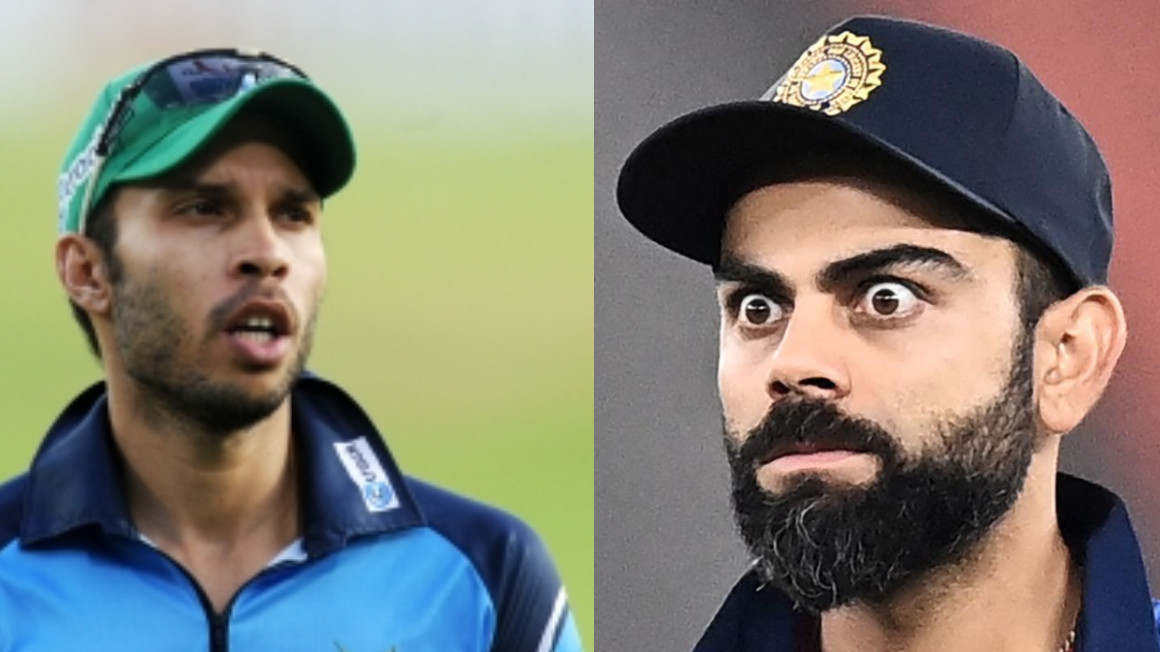 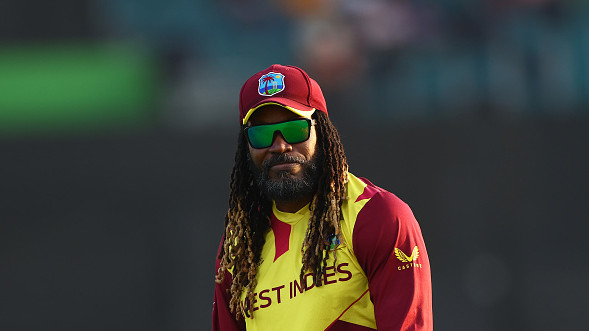 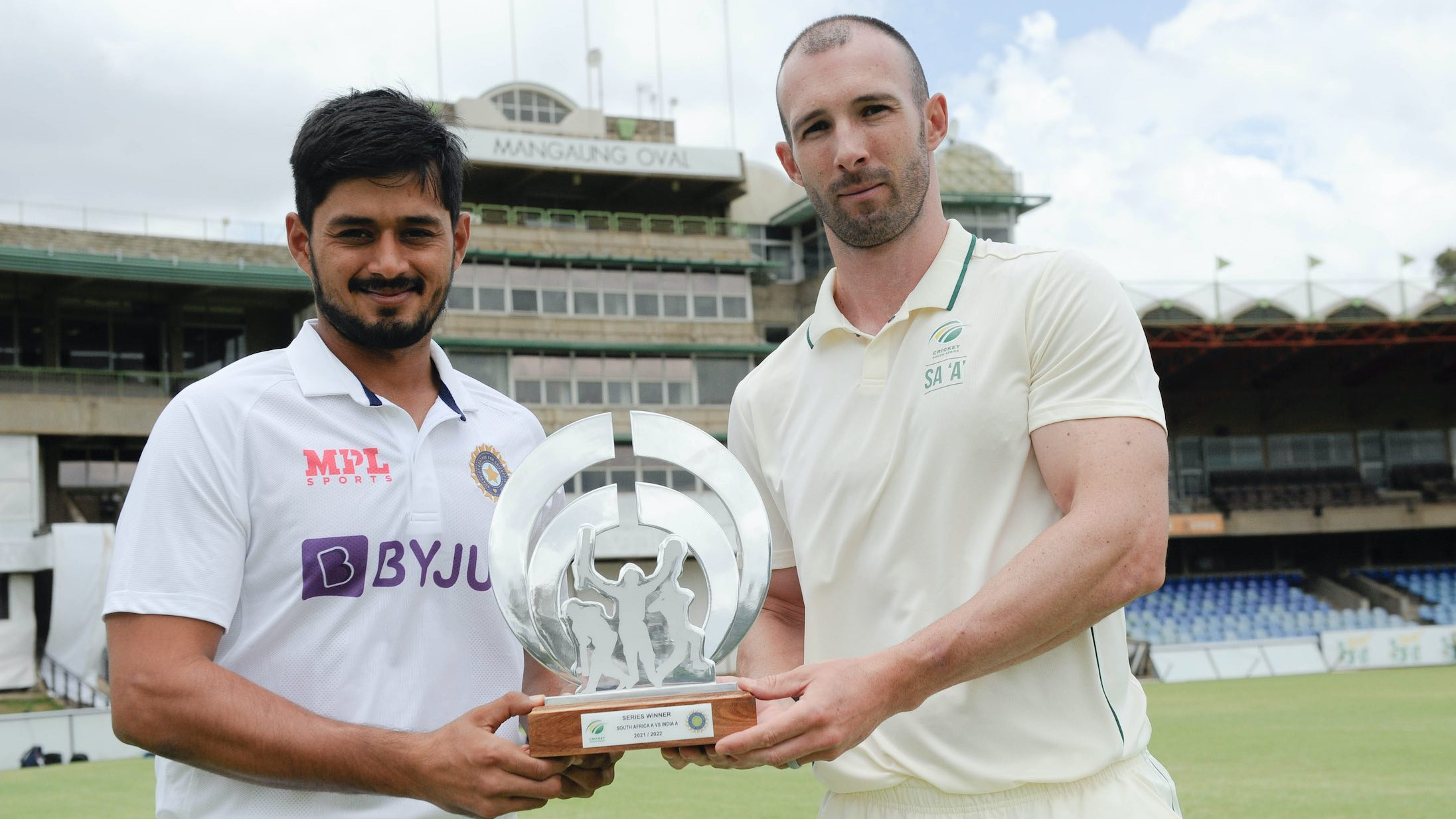 SA A v IND A 2021: Remaining two unofficial Tests to go ahead as scheduled despite new COVID variant outbreak