Venkatesh Iyer had admitted that he has been a huge fan of WWE superstar The Undertaker. 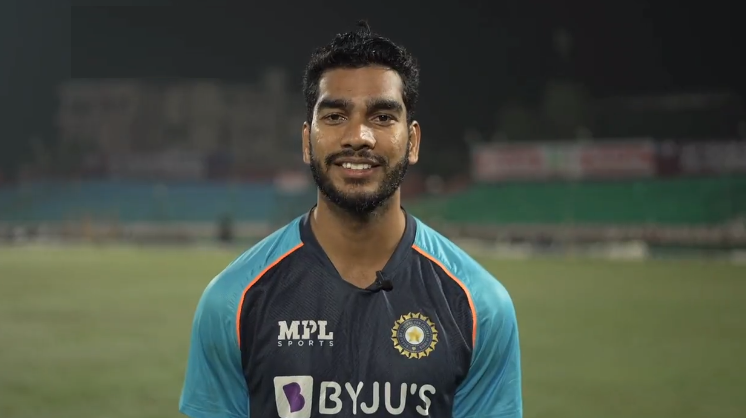 India's all-rounder Venkatesh Iyer posed with a WWE championship belt and t-shirt of the famous wrestler Mark Calaway, popular for his ring name The Undertaker on Thursday (November 25). He shared the picture on his official Instagram story with the fans while thanking The Souled Store who fulfilled his wish of owning a WWE belt.

Recently, Venkatesh made his India debut in the T20I series against New Zealand, and he had spoken about his love for childhood hero The Undertaker on a video posted by BCCI.tv. 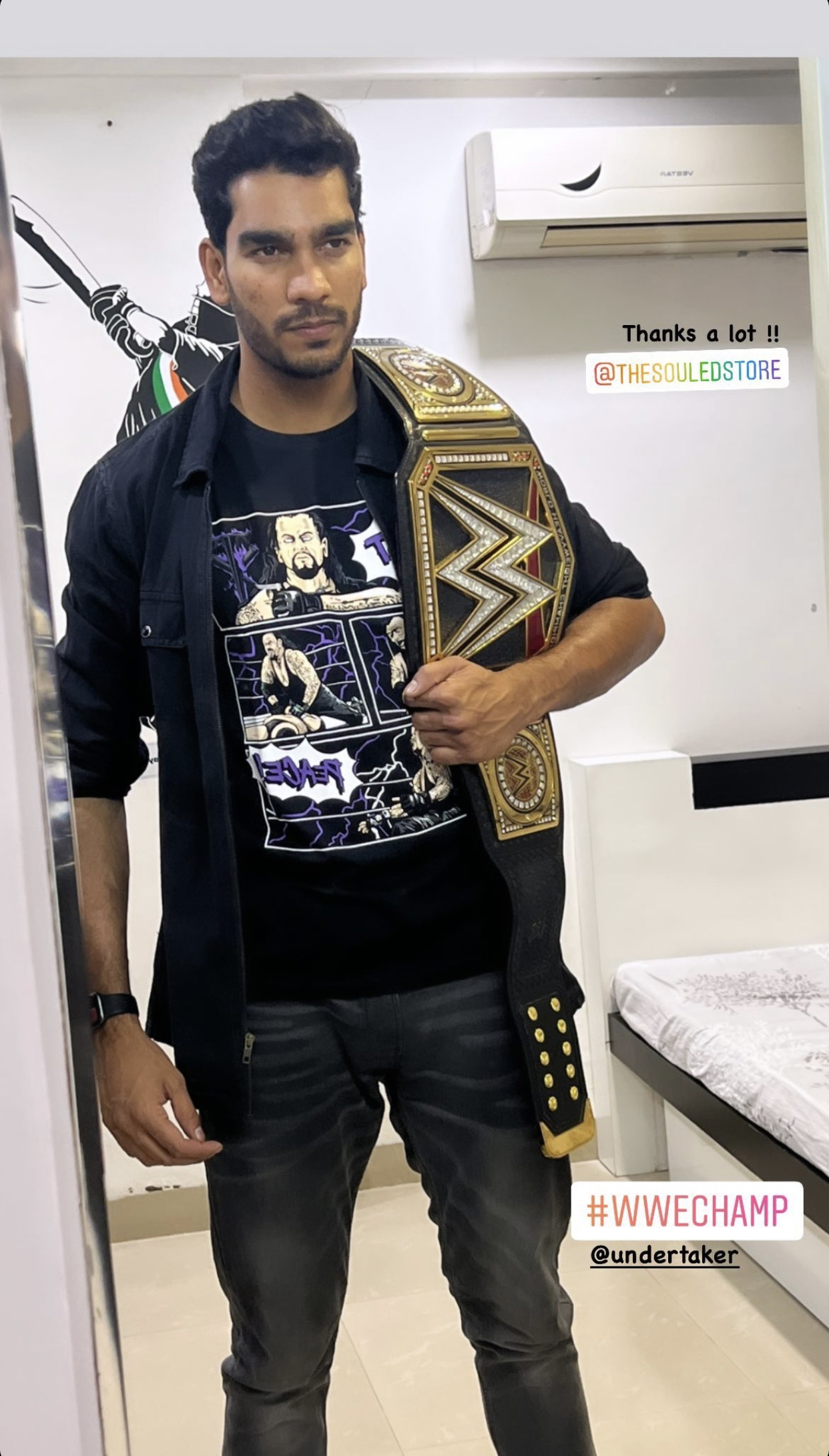 "Undertaker is one of my childhood heroes. I am a big fan of WWE and Undertaker. I really hope that he sees this video and sends me a signed WWE belt," he said in the video.

The Undertaker officially retired from WWE back in June 2020, although he made his last appearance in November, during Survivor Series, which was 30 years since his debut in the wrestling industry.

His unique appearance and the storyline around his character in WWE made him popular among the viewers. The Undertaker had a winning streak of 21-0 in WrestleMania before it was broken by Brock Lesnar in 2014. 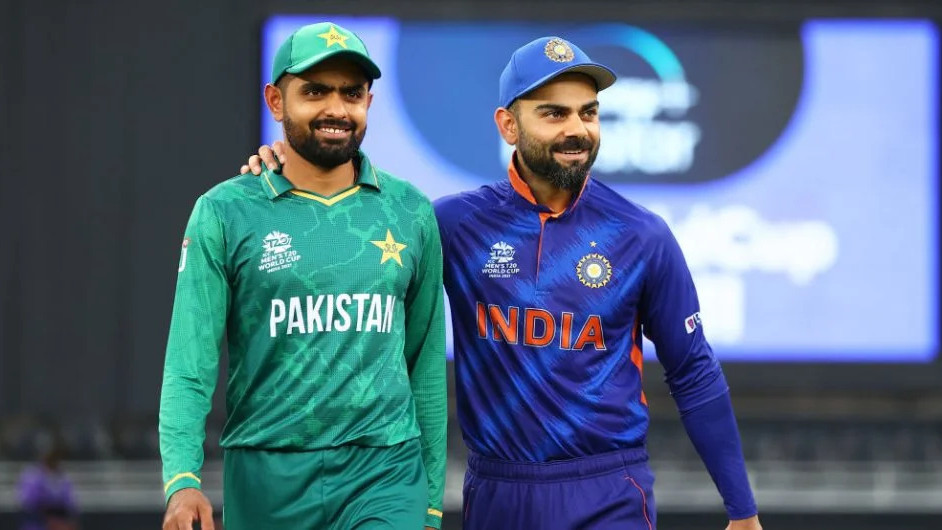 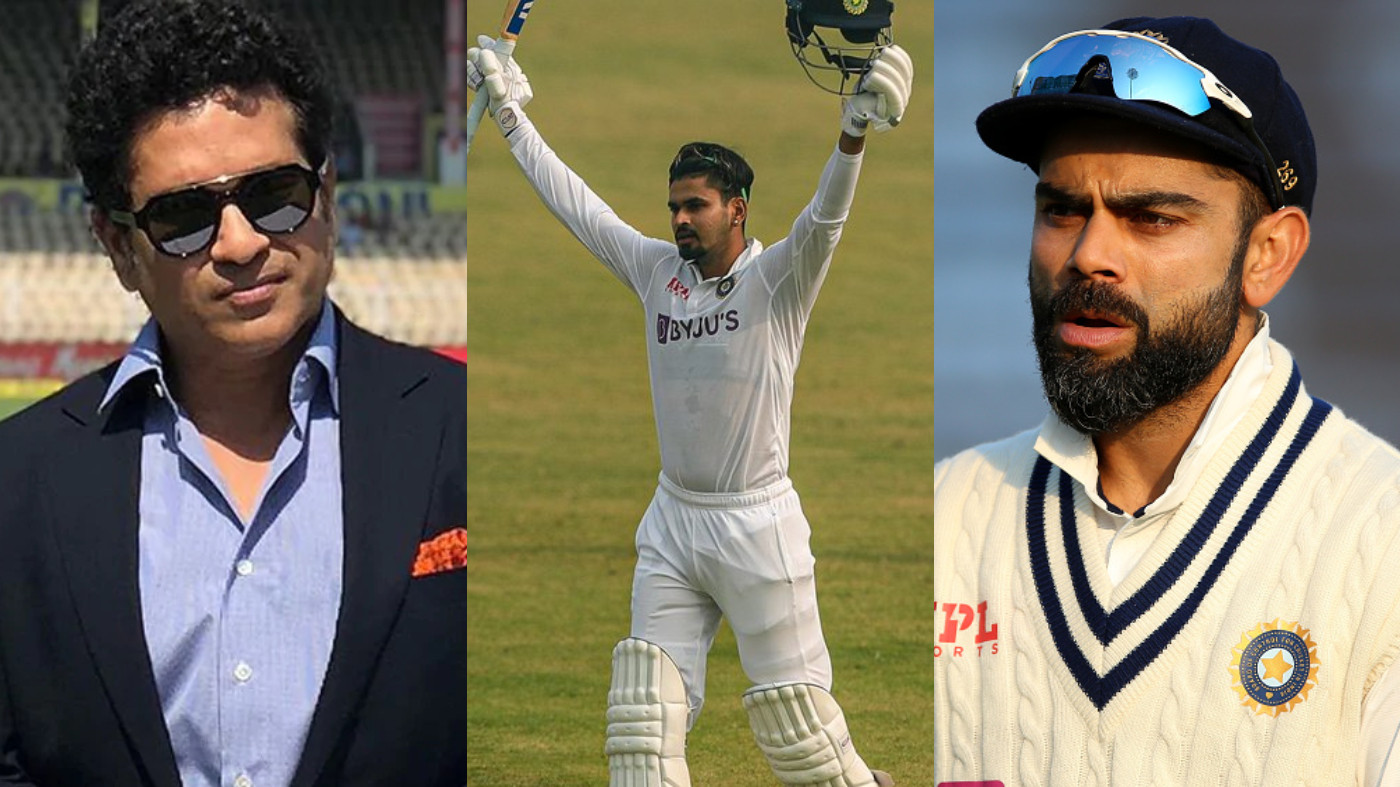