He said Paine has the “full support of the Australian change room”. 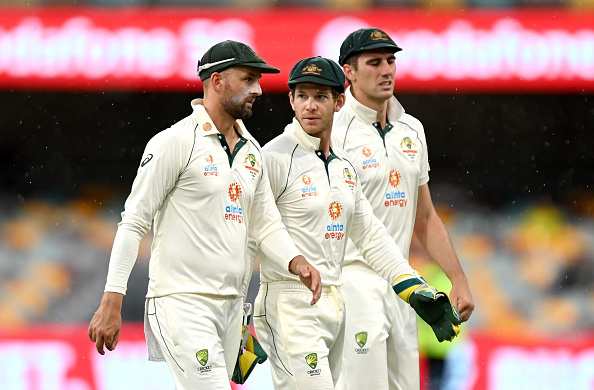 Veteran Australian spinner Nathan Lyon has backed Tim Paine for the wicket-keeping job in the upcoming Ashes 2021-22 against England, starting with the first Test on December 8 in Brisbane.

Praising Paine, Lyon said that the former Test skipper is a very loveable and well-respected guy within the Australian dressing room and has an exceptional relationship with all the bowlers and the spinner feels they will certainly all want him to be behind the stump in the upcoming Ashes series.

Notably, Paine resigned as Australia’s Test captain over a sexting scandal last week. However, the Tasmanian was named in the Ashes squad for the first two Tests, but the Australian selectors are likely to decide whether he will play in the opening Test in Brisbane.

Lyon said of Paine, “The selectors always said they were going to pick the best available XI and in my eyes, Tim Paine is the best keeper in the world. I know I want him. Every bowler's relationship with (him) is exceptional and Tim Paine is a very loveable guy and a very well-respected guy within the changeroom.”

Lyon also said that he can give a 100 percent guarantee that Paine has the “full support of the Australian change room” despite being a center of the sexting scandal.

He signed off by saying, “Tim made a mistake, he's owned it, for me that shows great courage, to be honest.” 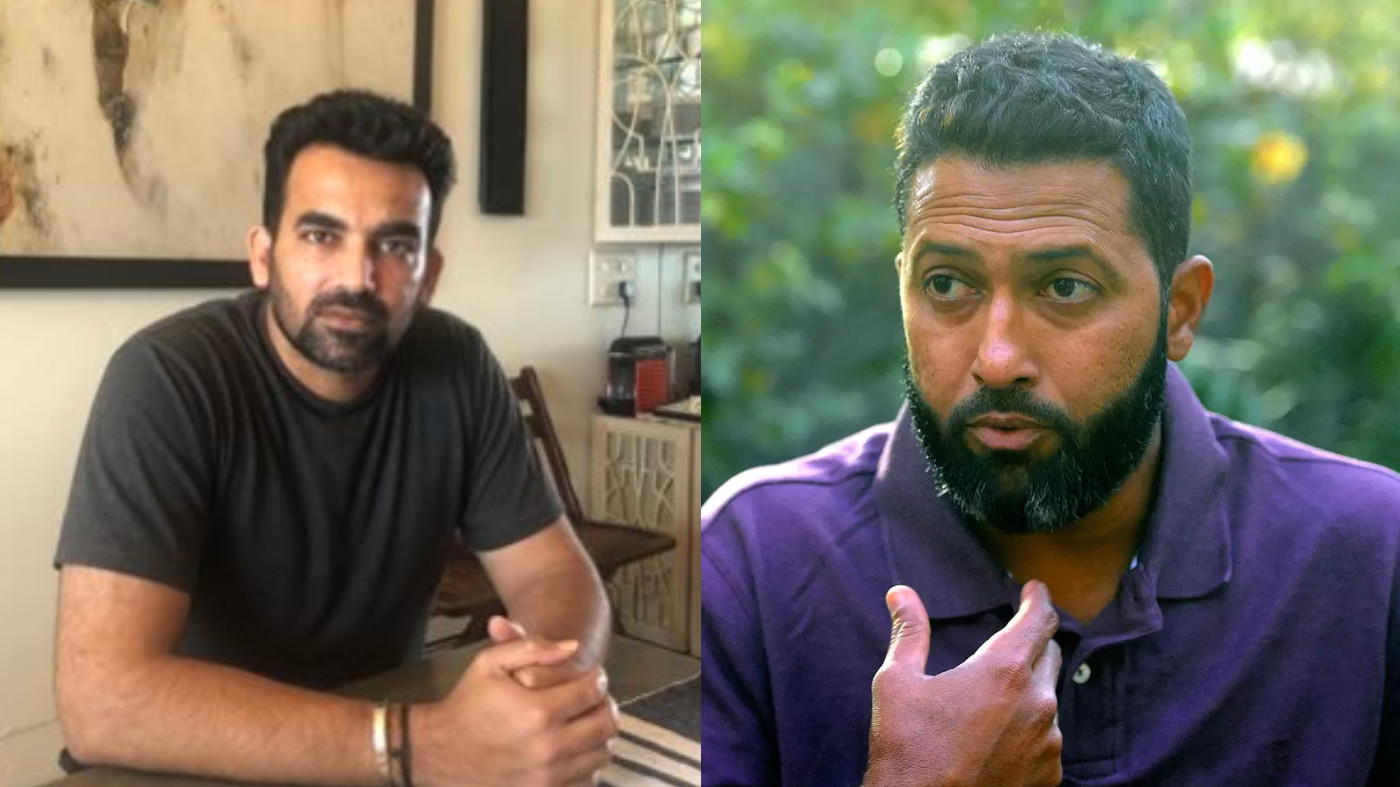 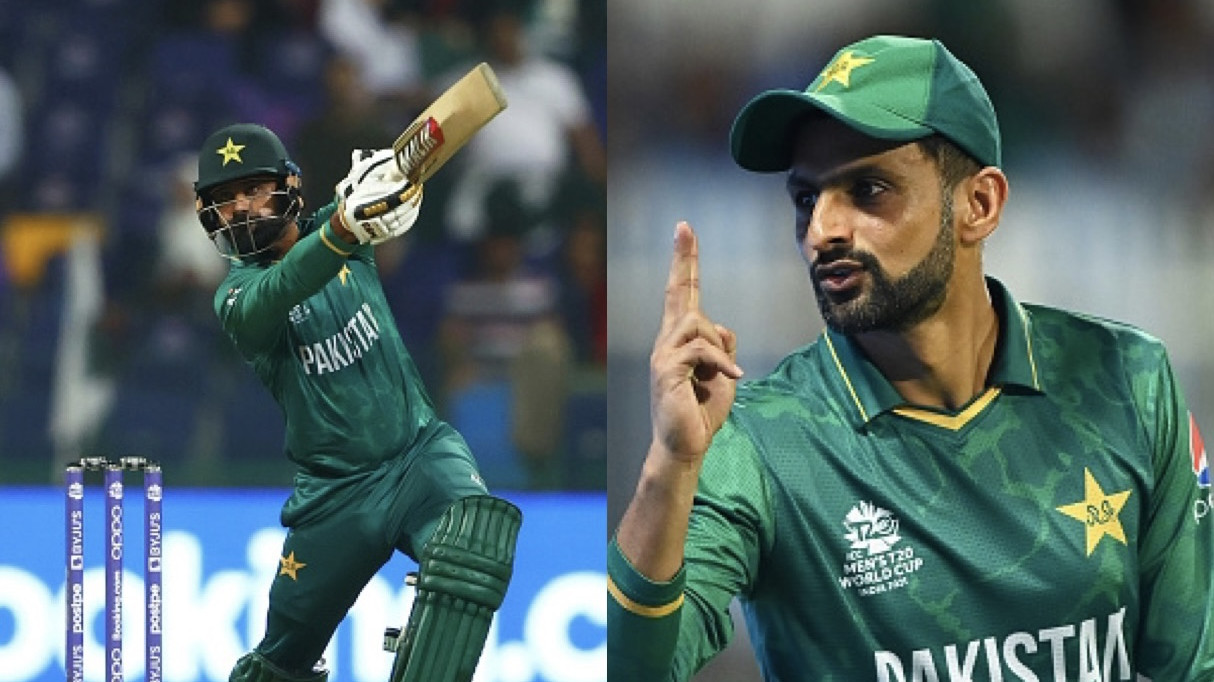 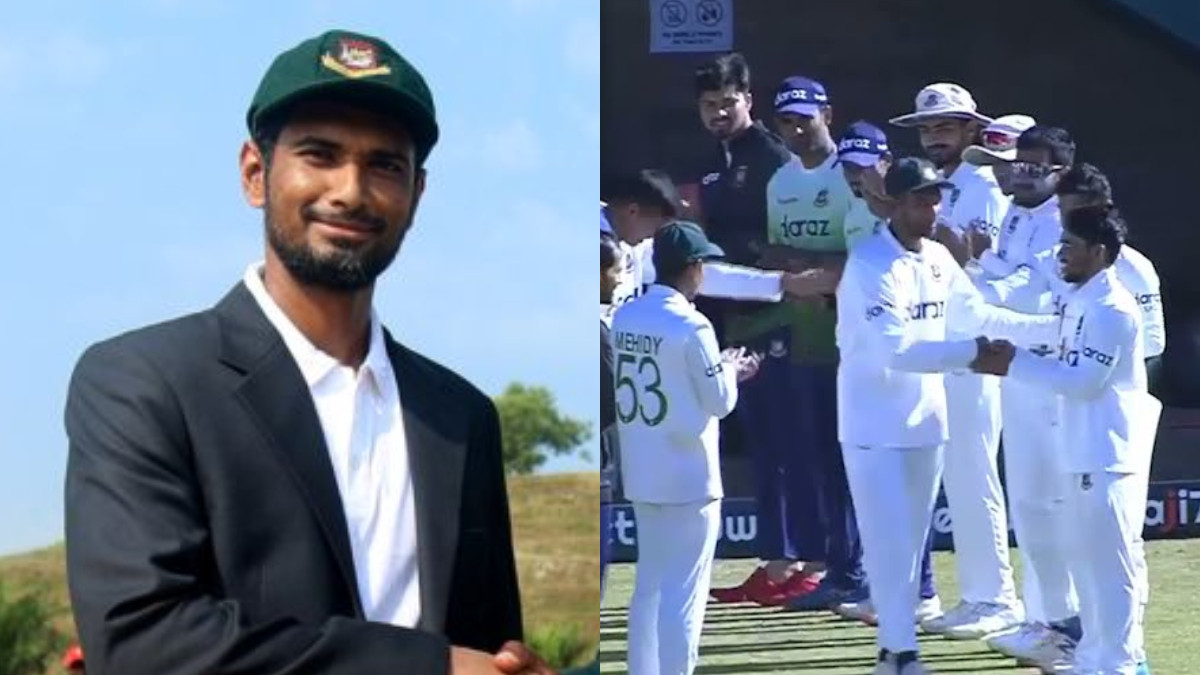