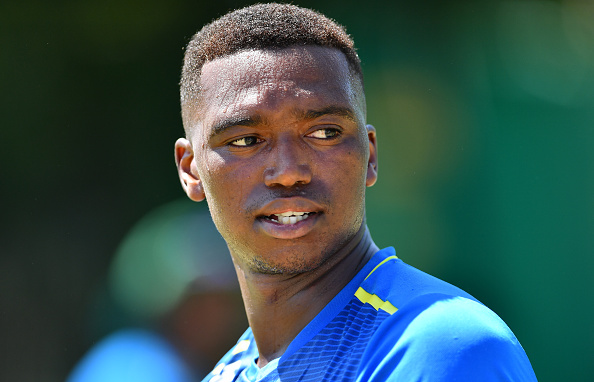 Cricket South Africa (CSA) on Wednesday (November 24) confirmed that Ngidi has tested positive for COVID-19 and will not take part in the upcoming ODI series against the Netherlands, starting on November 26 at Centurion.

However, Ngidi is "well and in good spirits". CSA also stated that Junior Dala has been called up as a replacement for Ngidi for the ODI series.

Apart from Ngidi, pacer Lizaad Williams will also miss the ODI series after he picked up an intercostal muscle strain. However, CSA didn’t announce any replacements for Williams, who will now be undergoing treatment.

The South African medical team will be staying in touch with both Ngidi and Williams to assess their progress. According to the CSA, Ngidi's "physical and mental well-being" was jeopardized.

Junior Dala has been called up to the #Proteas squad after Lizaad Williams (intercostal muscle strain) and Lungi Ngidi (Covid Positive) were withdrawn from the squad ahead of the #BetwayODISeries against @KNCBcricket #SAvNED #BePartOfIt pic.twitter.com/XVZ52YKeFL

Notably, Ngidi has not played for South Africa since the Ireland series in July 2021. He was included in the South Africa squad for the ICC T20 World Cup 2021, but did not get a single game in the UAE.

On the other hand, Quinton de Kock, Aiden Markram, Anrich Nortje, Kagiso Rabada, and Rassie van der Dussen are also not part of the ODI series against the Netherlands. The team will be led by Keshav Maharaj. The second and third ODIs will be played on November 28 and December 1. 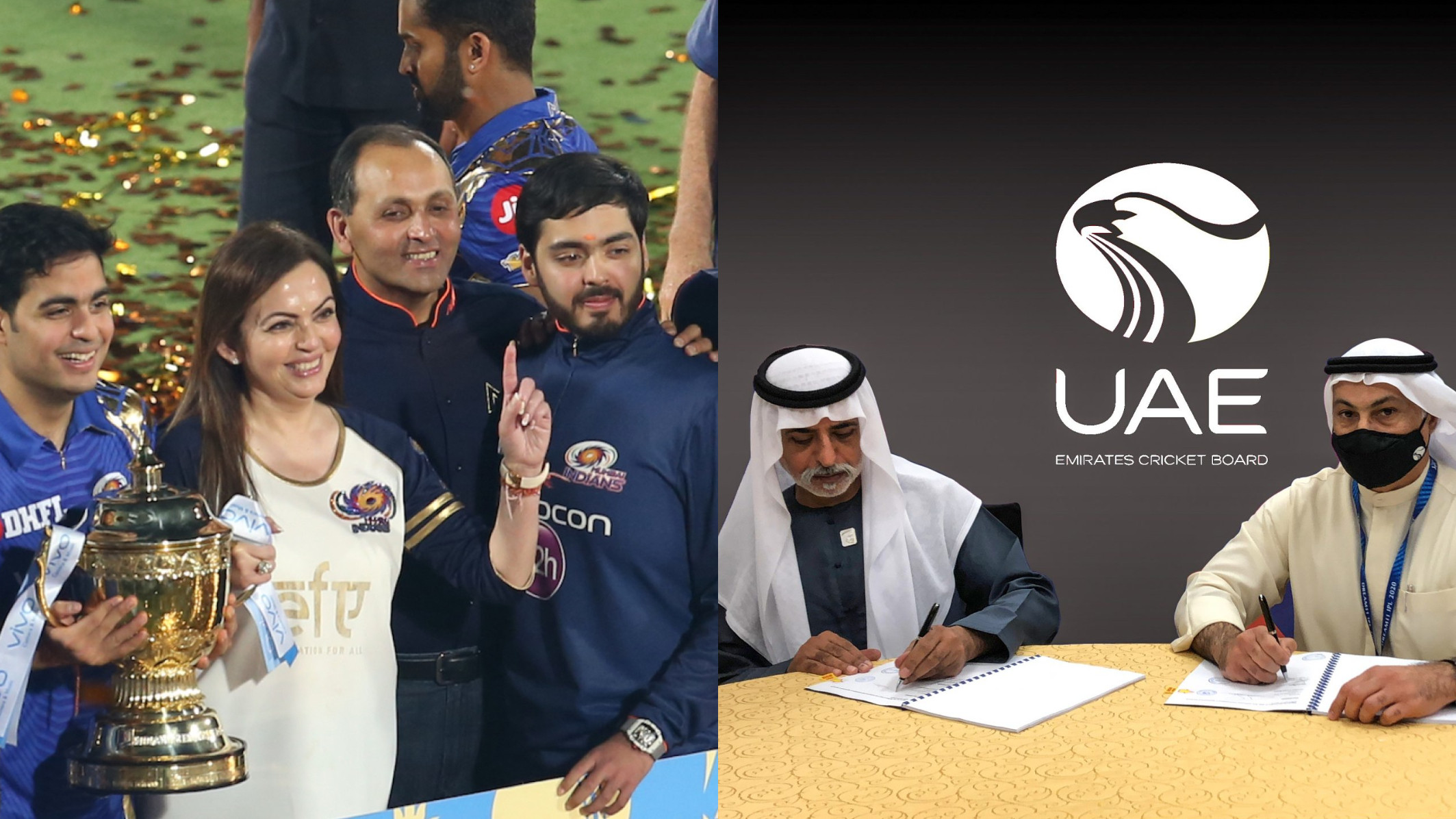 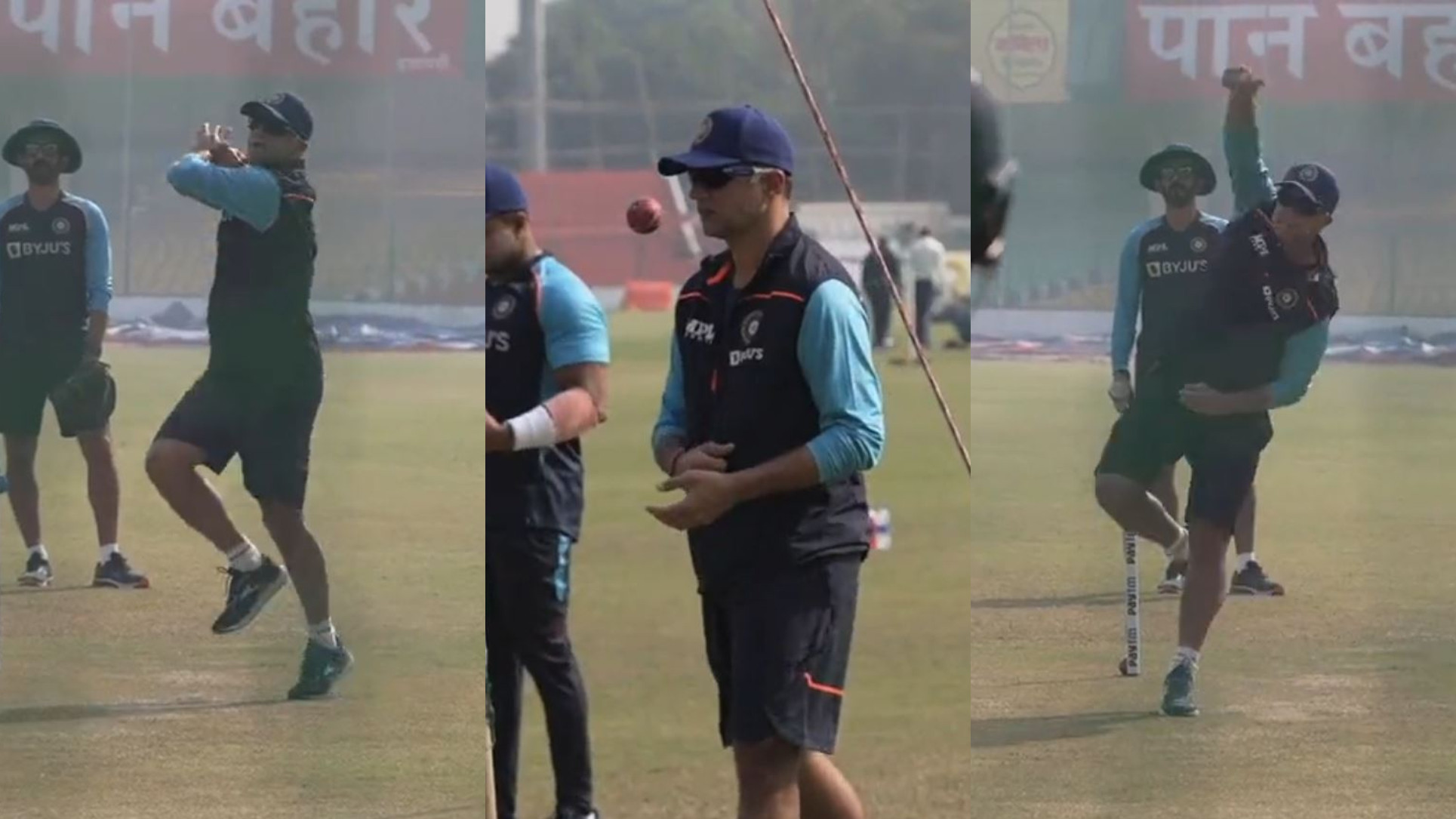 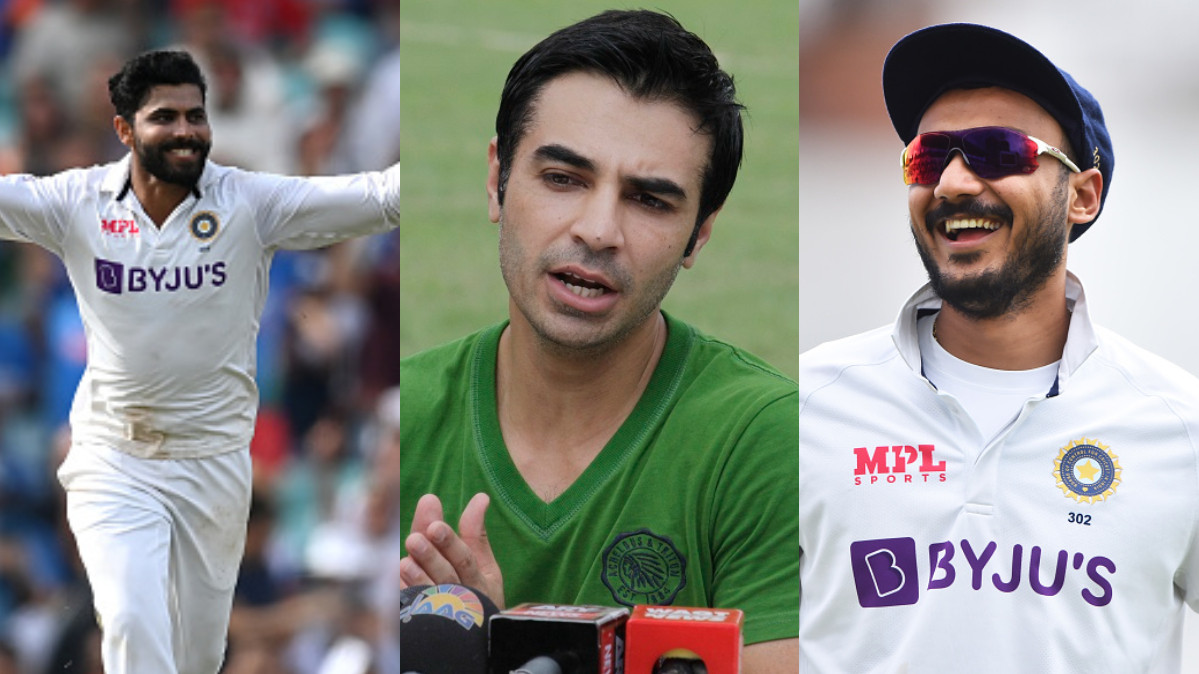