They were interviewed for the positions of Australia's Test captain and vice-captain. 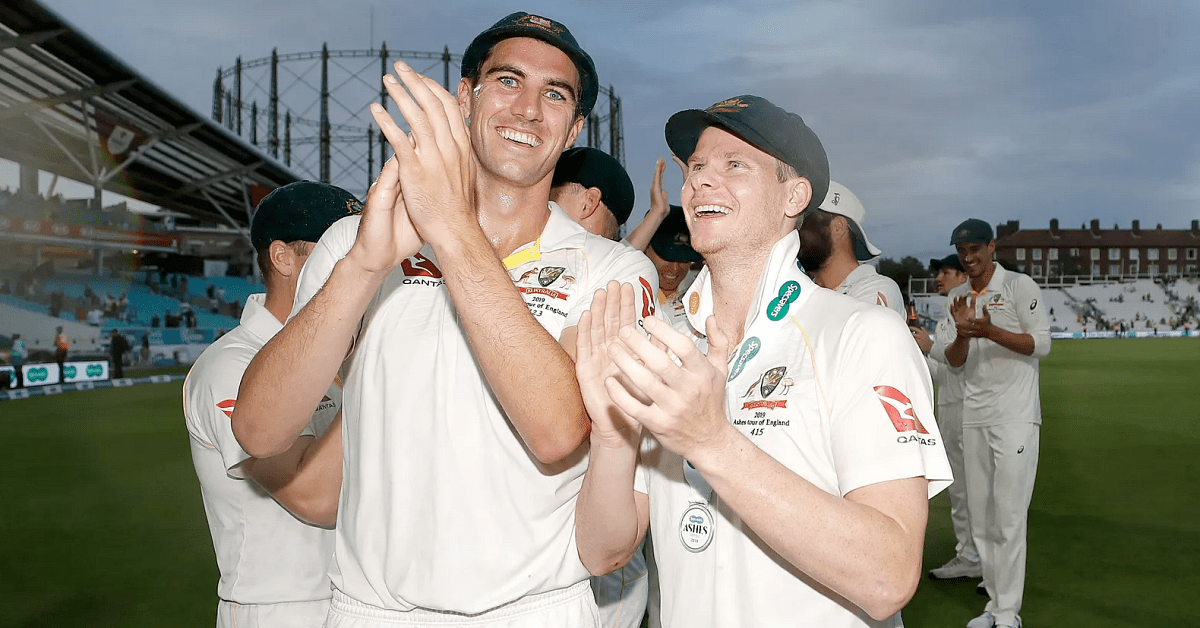 A Cricket Australia (CA) panel has interviewed Pat Cummins and Steve Smith for the positions of Australia‘s Test captain and vice-captain following Tim Paine’s resignation over the ‘sexting’ scandal.

Last week, Paine stepped down as Australia’s Test captain, one which he was given when Smith was suspended for his involvement in the 2018 ball-tampering saga in South Africa, following revelations of him sending lewd messages to a former Cricket Tasmania colleague in 2017.

With less than three weeks for the beginning of Ashes 2021-22 against England at home, Paine’s resignation left Cricket Australia (CA) hunting for Australia’s 47th Test captain.

According to a report in Sydney Morning Herald and The Age, Cummins and Smith were interviewed virtually by a five-member CA panel picked for the positions of Australia’s Test captain and vice-captain respectively.

They are currently at a quarantined training camp on the Gold Coast ahead of the first Ashes Test in Brisbane, starting on December 8.

Both Smith and Cummins appeared in the interview by video link before the 5-member committee comprised of the national selectors George Bailey and Tony Dodemaide, CA chief executive Nick Hockley, CA chairman Richard Freudenstein, and board director Mel Jones.

If Smith is made Australia’s vice-captain, then the talismanic batter would return to a leadership role for the first time since the Sandpaper gate scandal in 2018. Cummins is highly likely to be made the new Test captain, having been the deputy for quite some time.

Notably, all the captaincy nominees will be interviewed by the committee where they will be asked to share their vision for the Australian Test team. 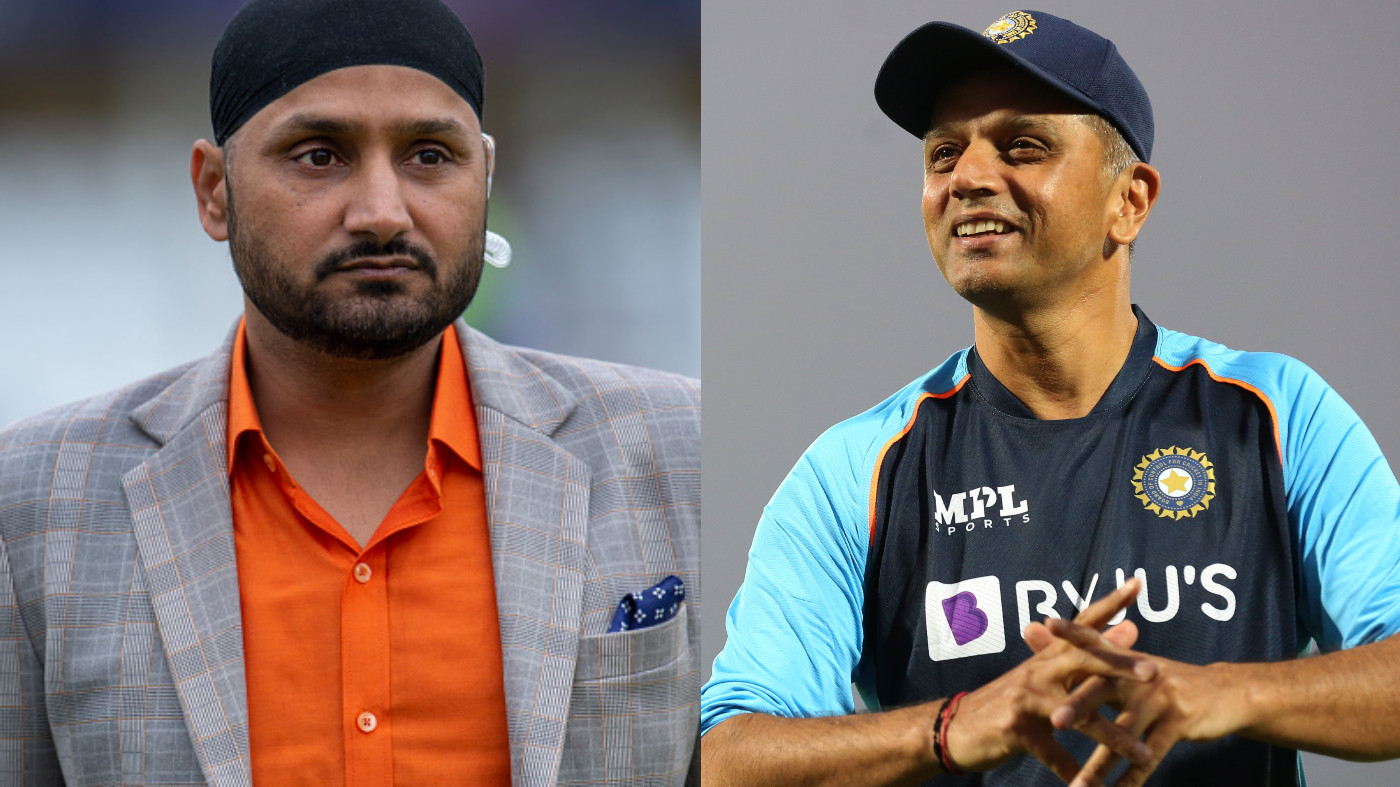 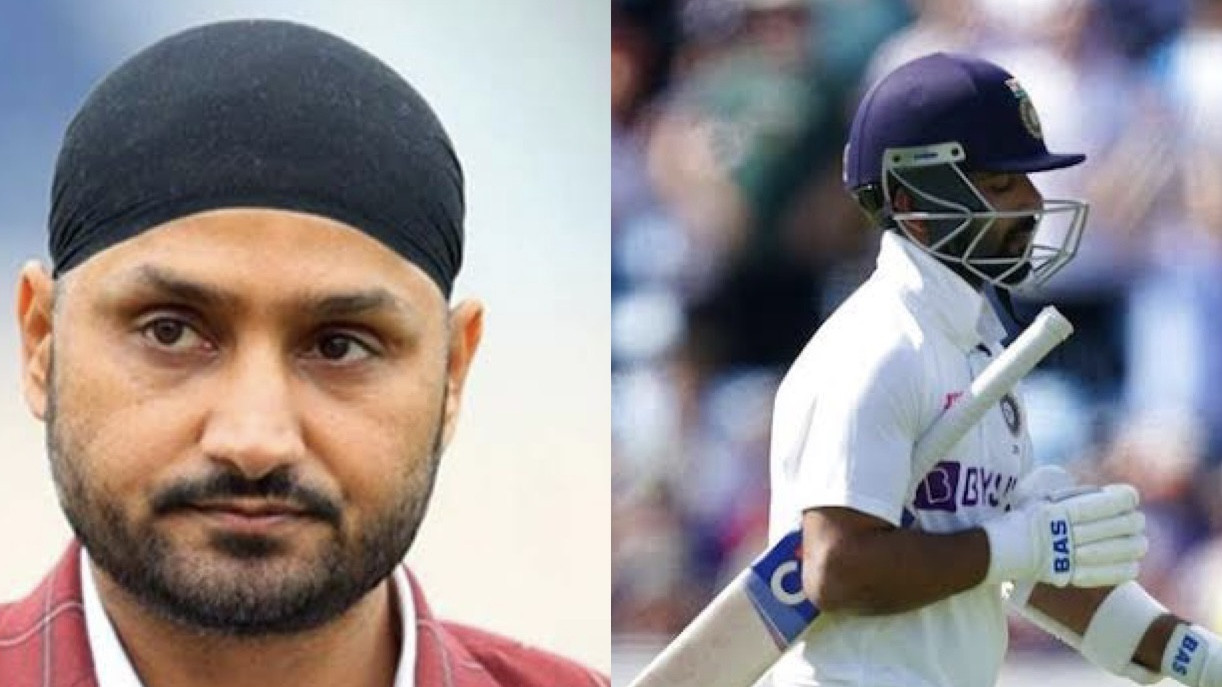 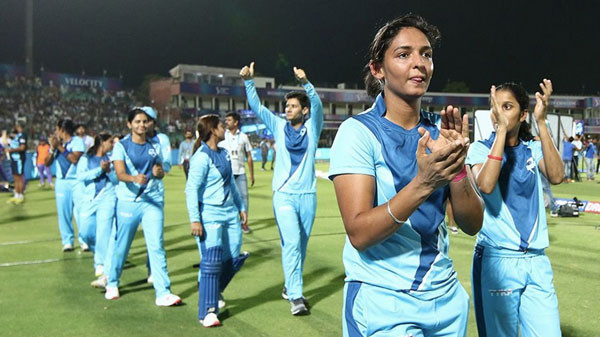