Shoaib Akhtar to undergo a total knee replacement in Australia

Shoaib Akhtar had revealed he used to play with pain in his knees throughout the career. 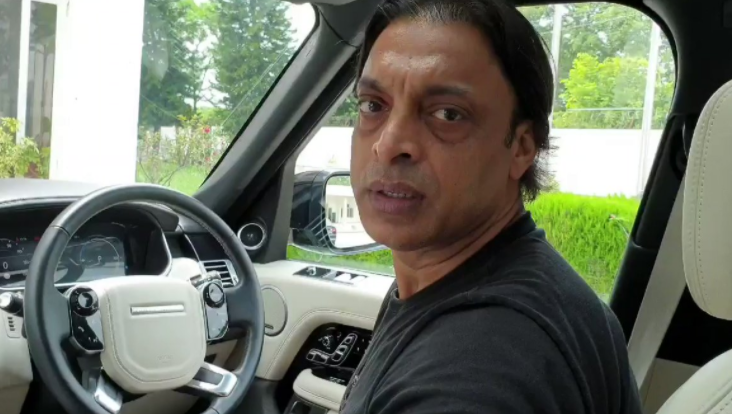 Former Pakistan fast bowler Shoaib Akhtar to have a total knee replacement in Australia. Akhtar posted an update on his official Twitter account and wrote that his 'running days are over'.

Akhtar had once revealed he played throughout his career with pain in his knees. "My running days are over as am leaving for total knee replacement in Australia Melbourne very soon," he tweeted.

My running days are over as am leaving for total knee replacement in Australia Melbourne very soon ????????. pic.twitter.com/1sO6dHESPJ

Back in 2019, Akhtar had undergone a successful reconstruction knee surgery in Melbourne. He revealed that doctors used to drain blood out of his knees before and after every match till 2007.

"I was taken to the doctors after my first Test match and they told me I had about two years remaining. Doctors used to drain blood out of my knees before and after every match, fellow cricketers used to think that I was off to some club when in reality I would be at the hospital getting injected by four syringes," Akhtar had said in a video posted in 2019.

The Rawalpindi-born pacer played 46 Tests and 163 ODIs for Pakistan in which he scalped 178 and 247 wickets respectively. He also took 19 T20I wickets in 15 appearances. 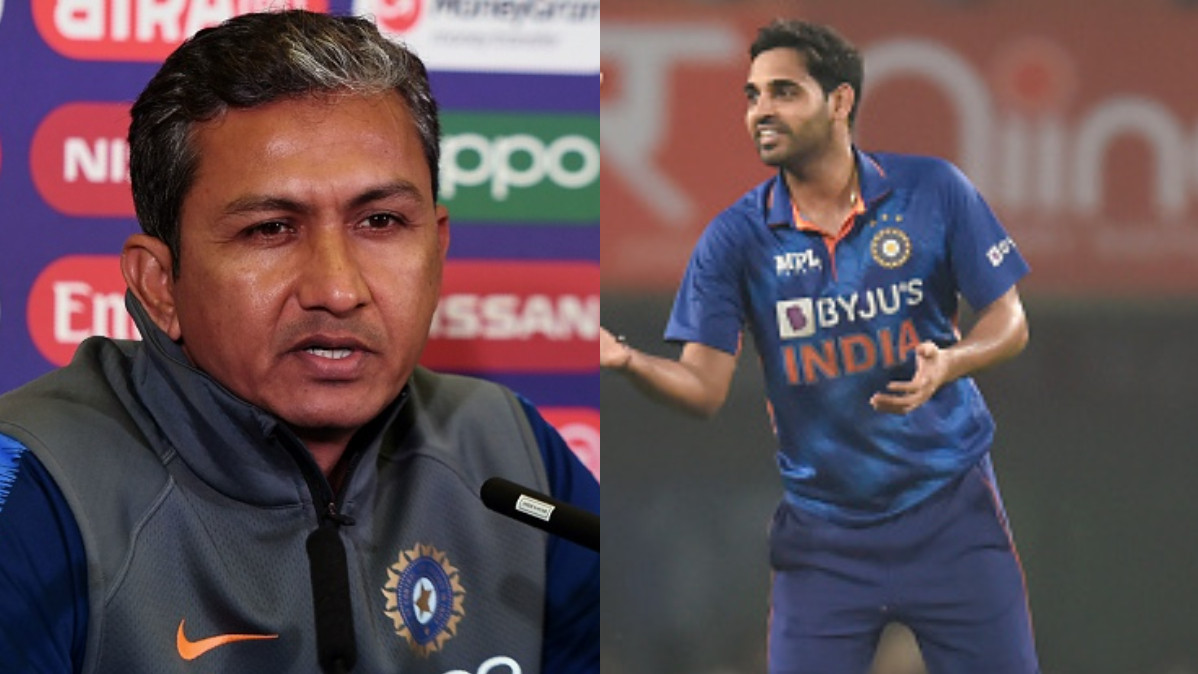 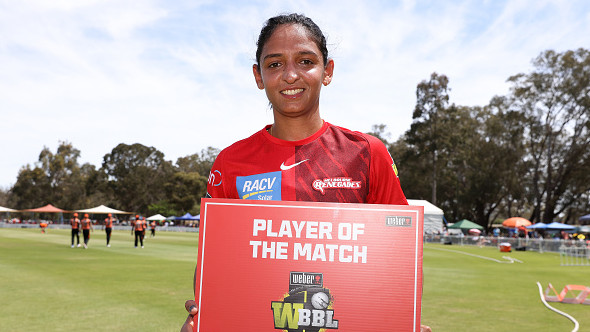 Harmanpreet Kaur named in WBBL 2021 Team of the Tournament 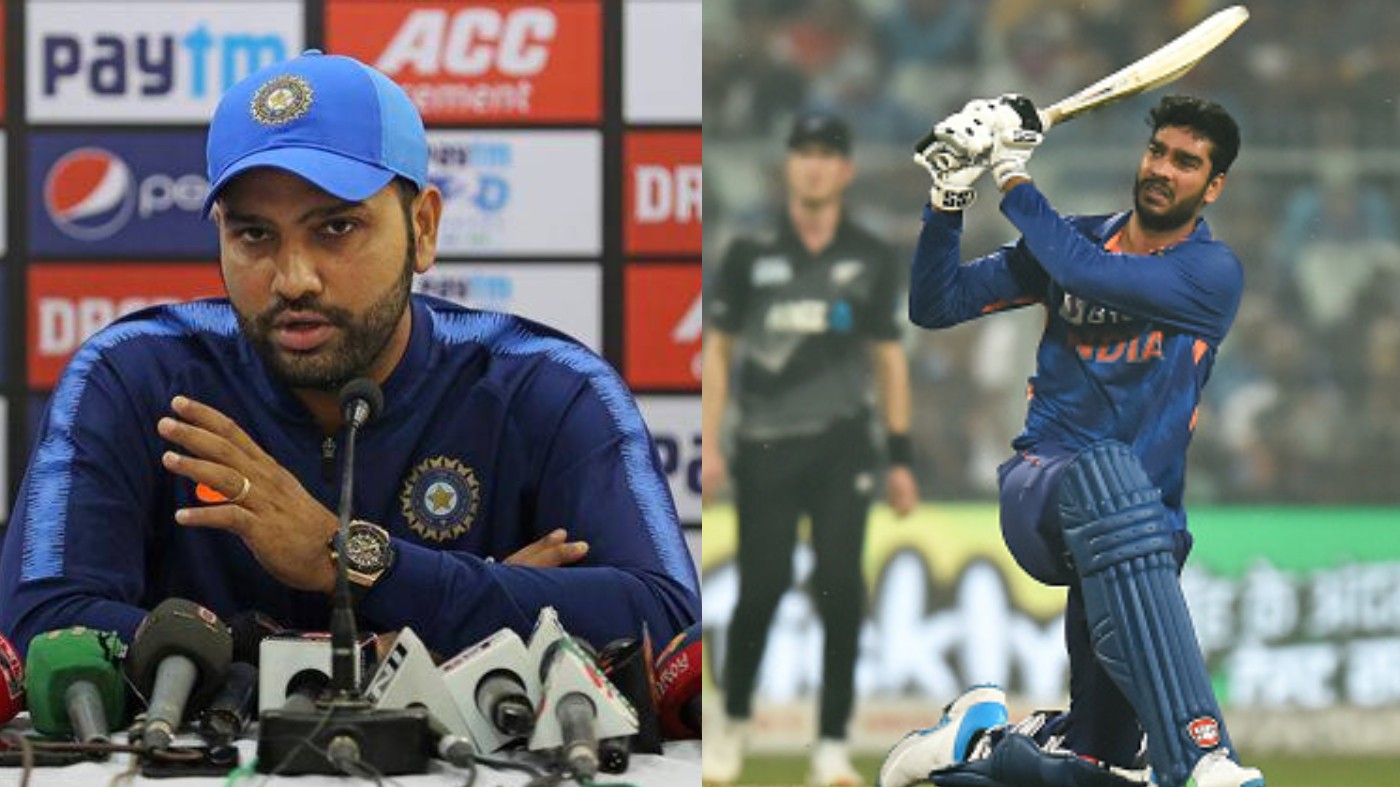 IND v NZ 2021: "We will definitely keep an eye on him," says Rohit Sharma on 'bright prospect' Venkatesh Iyer