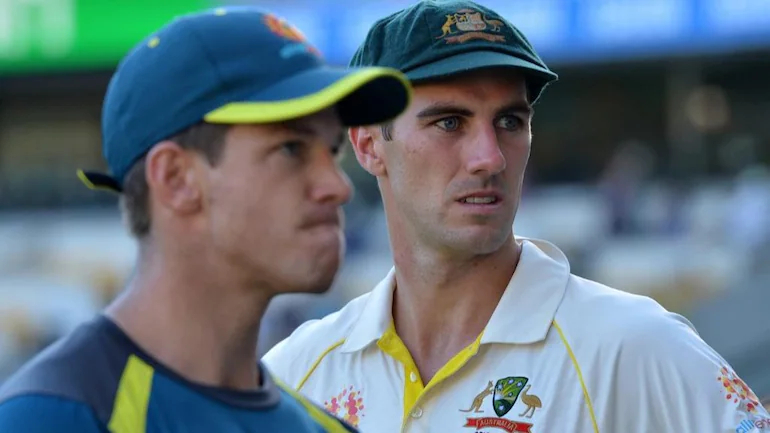 Former Australia cricketer Shane Warne has suggested an interesting name to take over as the new Test captain of the team in wake of Tim Paine’s resignation owing to his sexting scandal coming to light.

Back in 2017-18, Paine had sent lewd and sexual texts and photos to a female colleague in Tasmania and Cricket Australia and Tasmania cricket gave him the clean chit and made him Australia Test captain on full-time. However, with the scandal coming into public view, Paine took it upon himself to step down from the role, though made himself available as a player for Ashes 2021-22.

Warne, in his column for Sunday Guardian, wrote that it is time for Australian cricket to move on from Tim Paine and find a new wicketkeeper in Tests.

“When you take a close look at his position at number seven in the batting order, and the other candidates to play that role, the other standout wicketkeeper/batsmen around the country and the runs they were making, there was a groundswell of people starting to ask if Tim Paine was in fact the best option for the Test team,” Warne wrote in his column for Sunday Guardian.

“I really feel for him, what he’s going through, and what his family is going through. Let’s stop the judgement (sic). It’s not our place to do that. He became the leader the team needed and the spokesman for the team. n my opinion, Tim did a terrific job. He led the team through and then out of one of the darkest periods in Australian cricket.

Everyone in Australian cricket was able to breathe a sigh of relief. The past was buried and Australia is back to winning World Cups, and being respected through the way Tim conducted himself and the team,” Warne wrote.

In place of Paine, Warne suggested the names of Matthew Wade, Josh Inglis, and Alex Carey as keeper-batters who could replace Tim Paine in the Test squad. As for the captain, Warne picked Pat Cummins to take over.

"For me, the time is right to make Pat Cummins captain, something I thought even before the events of Friday unfolded. The poster boy, respected and loved the world over, Pat Cummins should now be named captain, and either Matt Wade, Josh Inglis or Alex Carey should get their chance to come in and play Paine's role in the Test team,” he said. 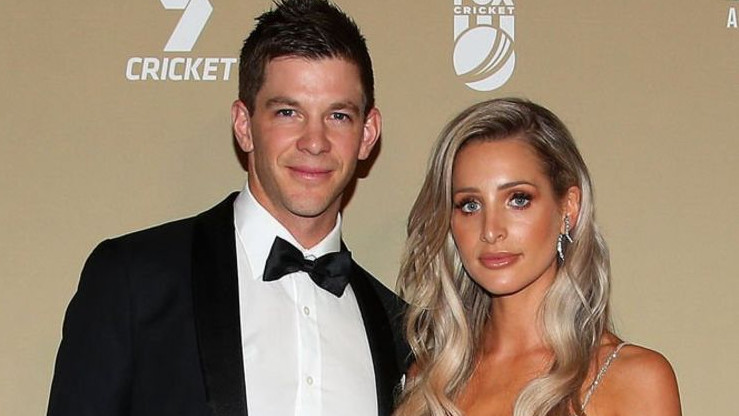 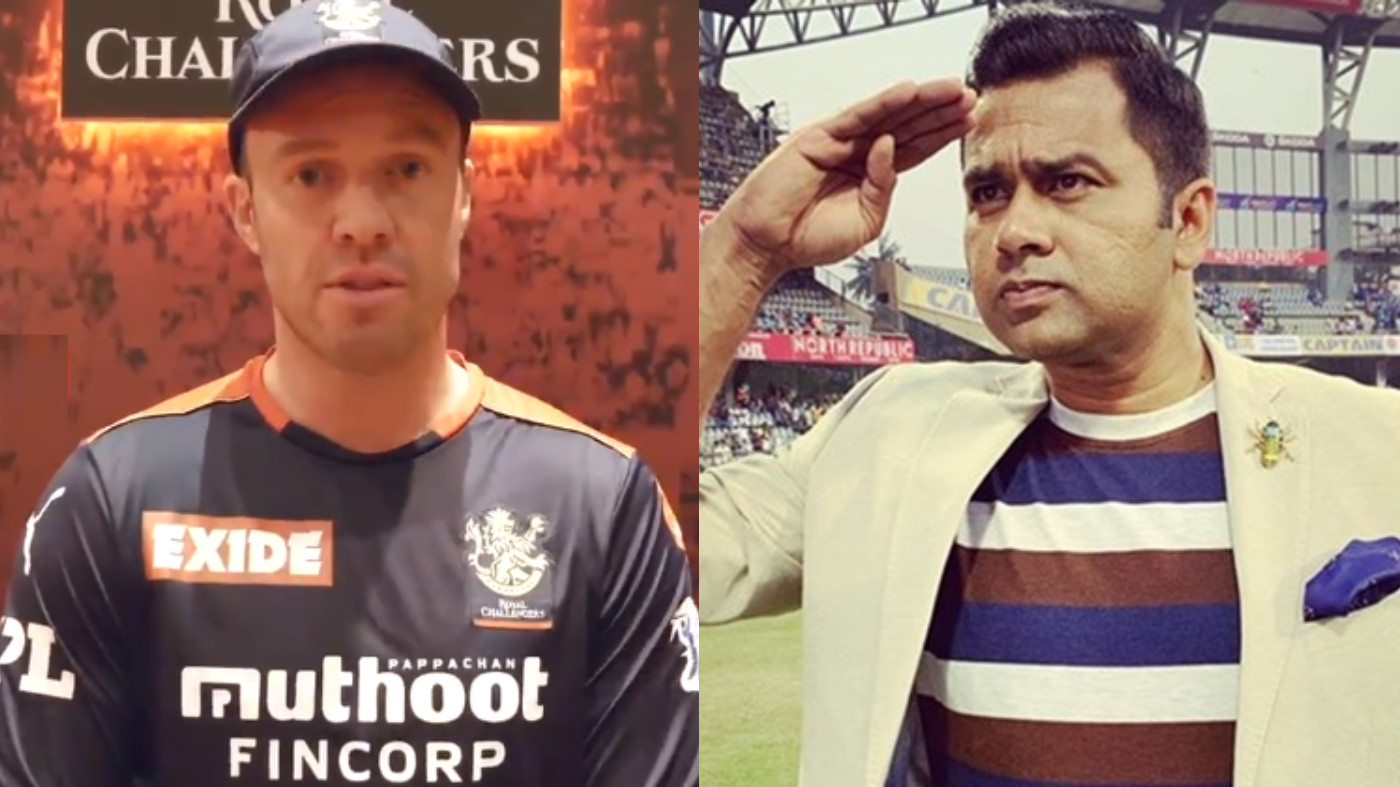 "We have adopted him," says Aakash Chopra on India's love for AB de Villiers 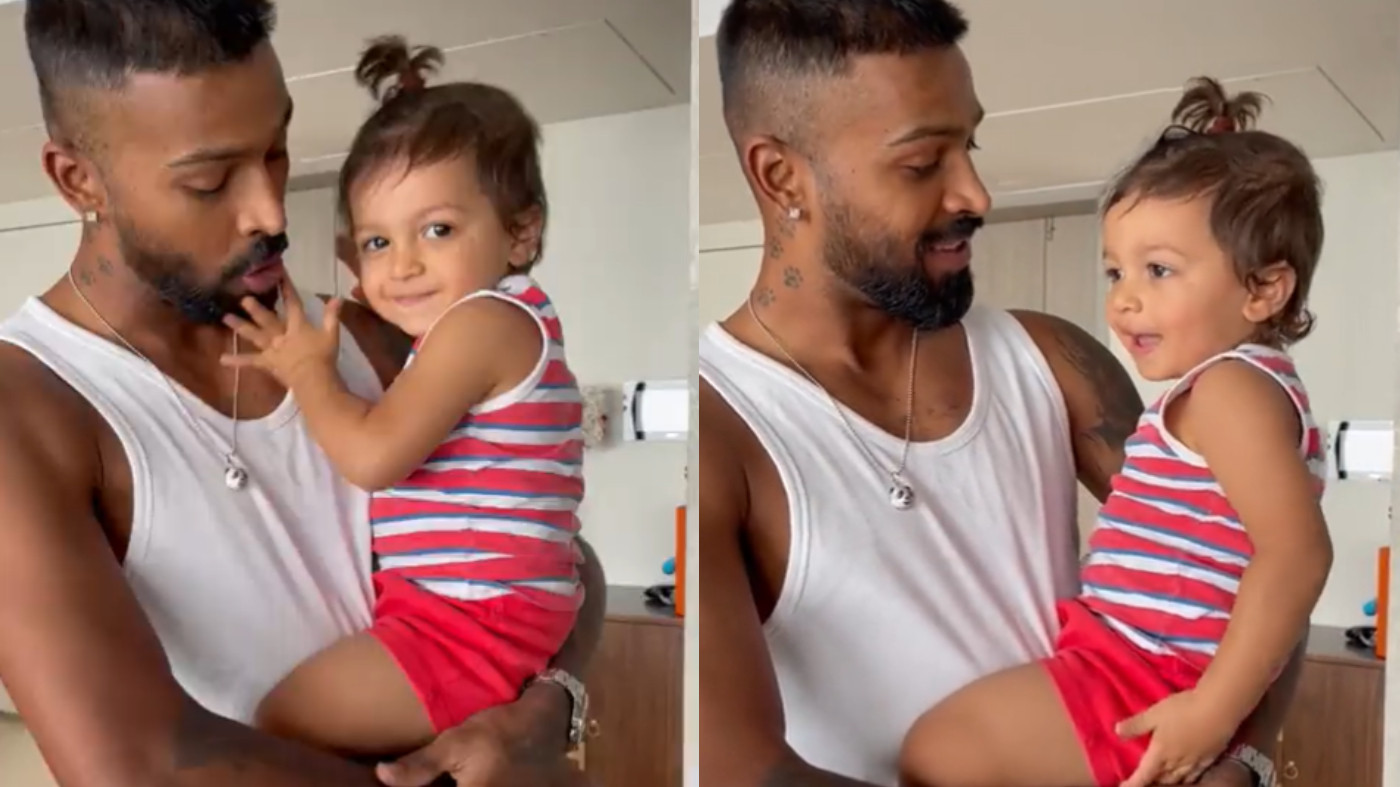