Geoff Allardice was serving as the interim CEO of ICC since March. 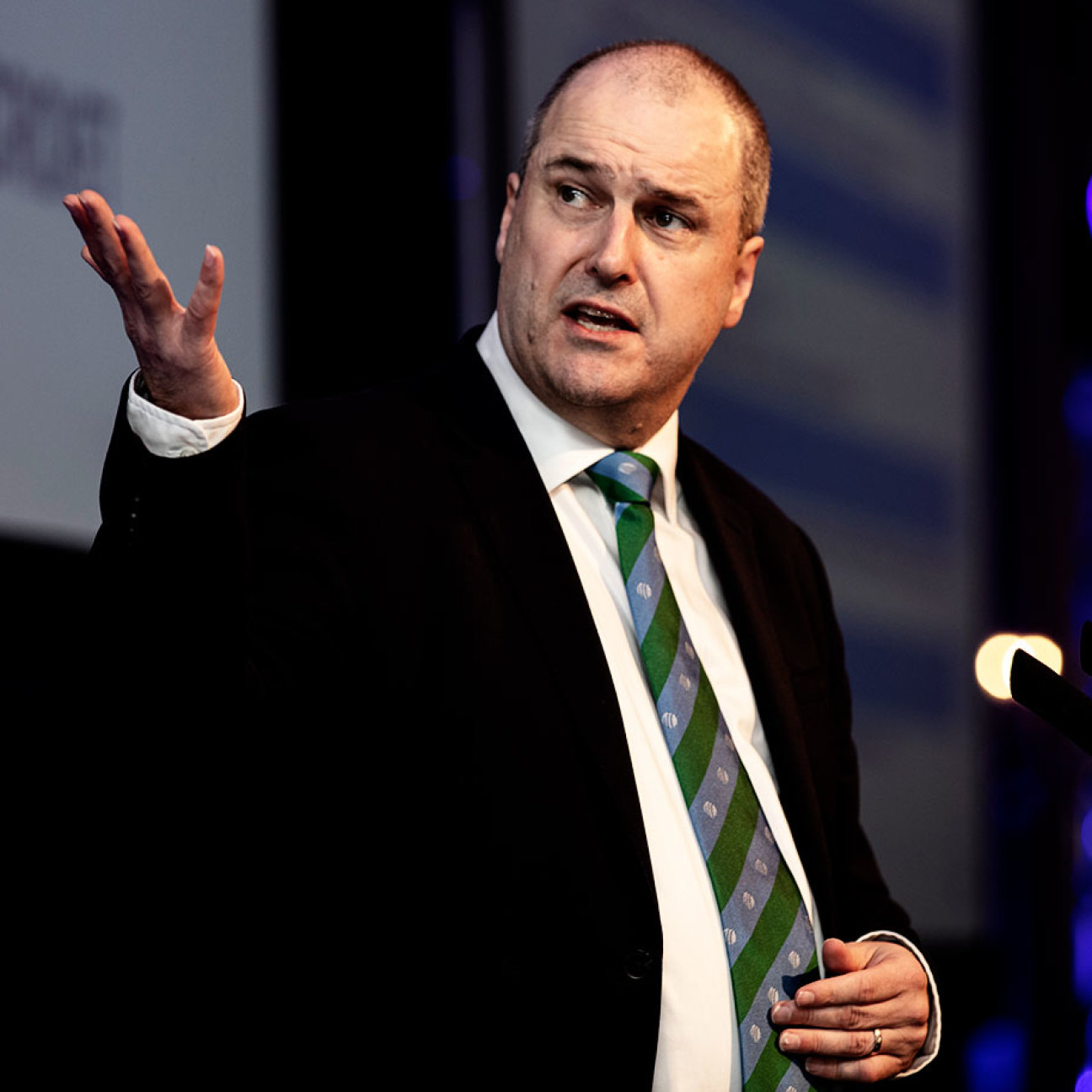 The International Cricket Council (ICC) has confirmed Geoff Allardice as their permanent CEO after more than eight months in the role on an interim basis.

Geoff Allardice, who served as ICC’s General Manager for eight years, took over from Manu Sawhney in March after the latter was suspended due to the findings of a cultural review.

“I am delighted that Geoff has agreed to take the role of ICC CEO permanently. He has shown tremendous leadership during an extremely challenging period culminating in the successful delivery of the ICC Men's T20 World Cup 2021,” Greg Barclay said.

Barclay said that with the kind of knowledge Geoff has of the global cricket landscape and its stakeholders, he’s the right person for the post of CEO for the next decade.

"Geoff has unrivaled knowledge of the global cricket landscape and its stakeholders and has consistently demonstrated he is the right person to work in partnership with our Members to shape the sport for the next decade as we embark on delivering a new strategy and our next commercial rights cycle," he said.

The ICC has today confirmed the appointment of Geoff Allardice as the permanent CEO.

Speaking on his permanent appointment as ICC  CEO, Geoff Allardice thanked the ICC Board for the opportunity. He said that his focus will be on doing the right things for the sport and delivering long-term success.

He further thanked ICC’s staff for their commitment and support over the last eight months.

Kohli, Rohit or Rahul can’t be pushed out despite fast-emerging talents in India, opines Ricky Ponting

“It's a great privilege to be appointed as the CEO of the ICC and I would like to thank Greg and the ICC Board for the opportunity to lead the sport as we enter an exciting new phase of growth. My continued focus will be on doing the right thing for our sport and working closely with Members to deliver long-term success and sustainability.

“I would also like to thank the ICC staff for their commitment and support over the last eight months and I'm looking forward to continuing to serve cricket with such a talented team," he said. 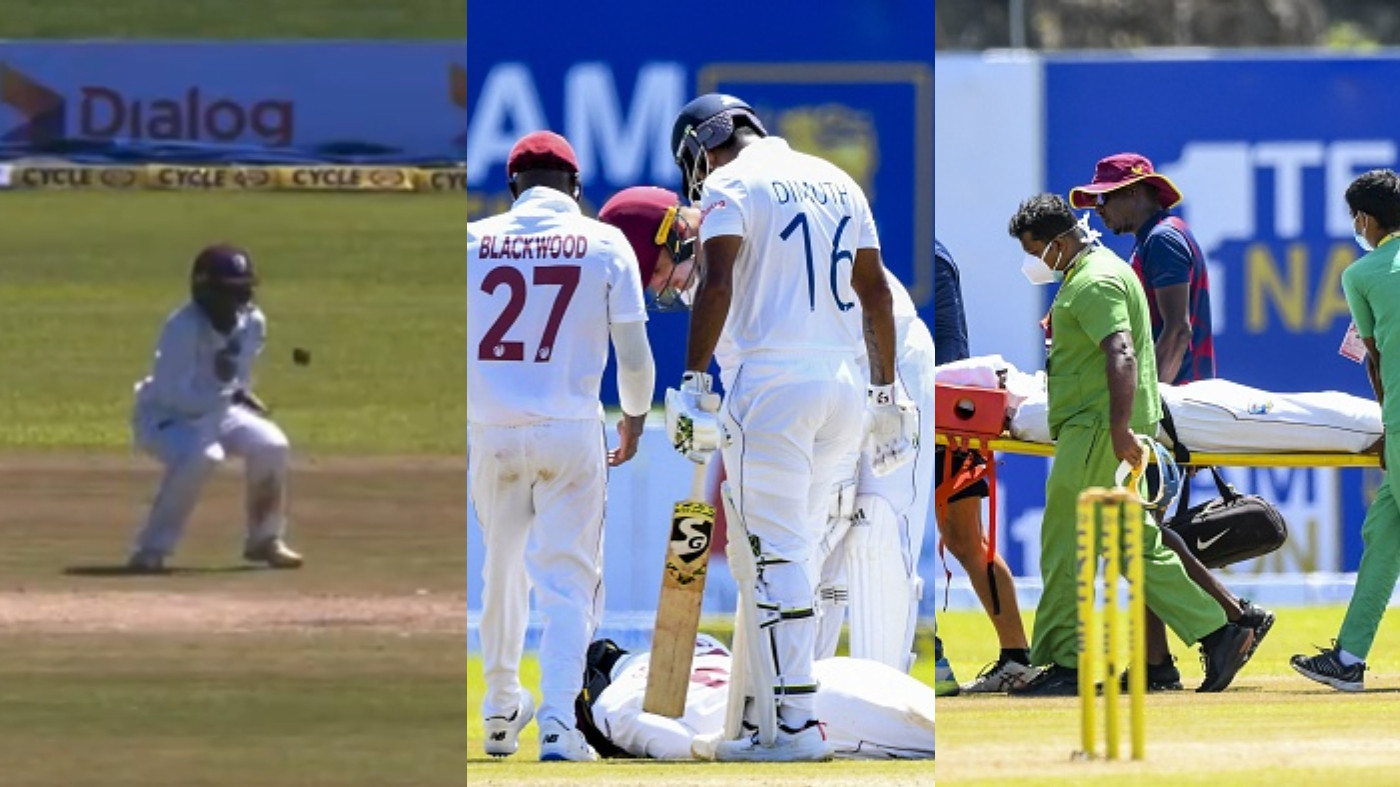 SL v WI 2021: WATCH - Jeremy Solozano stretchered off the field after taking a blow on the helmet 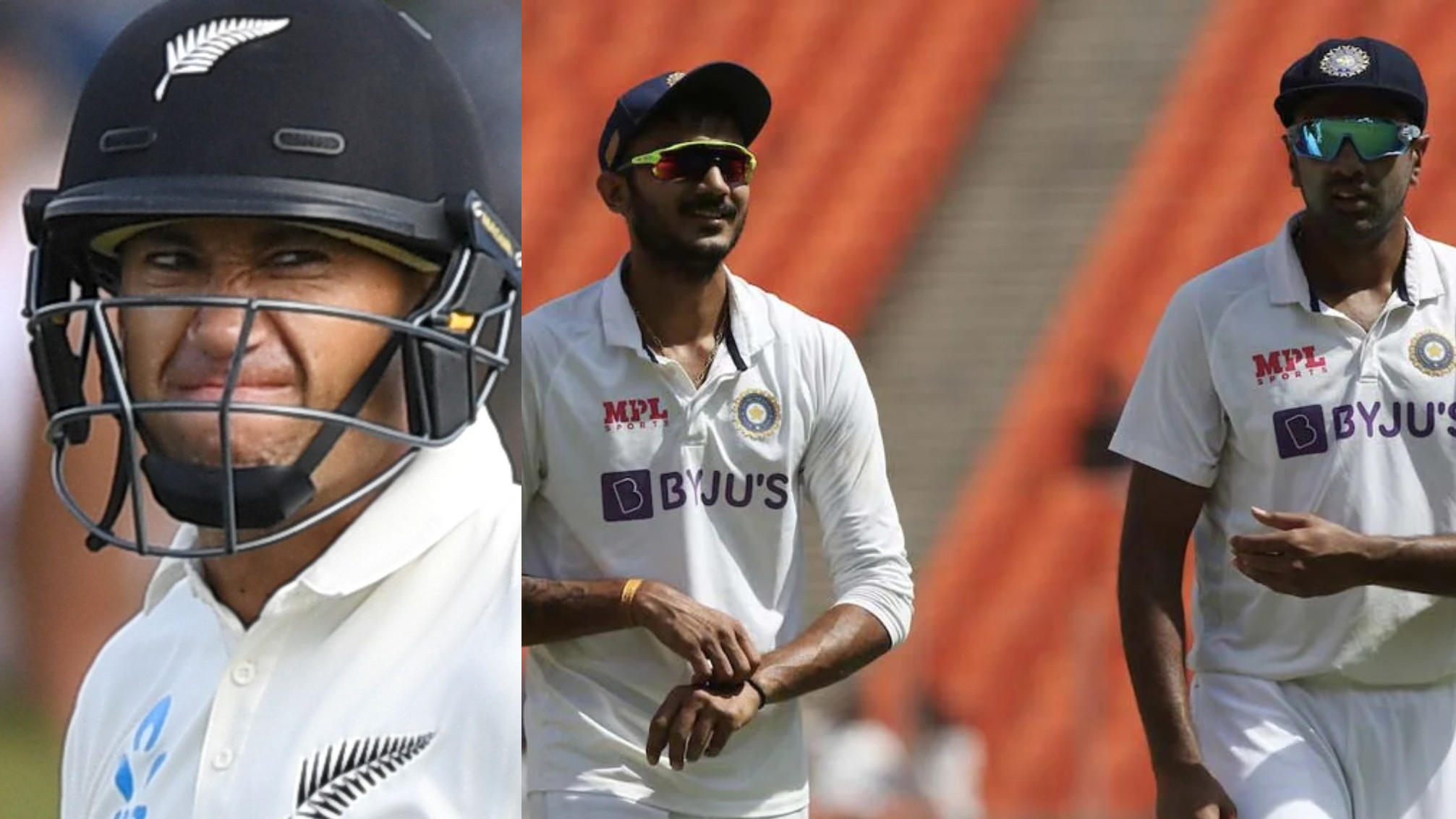 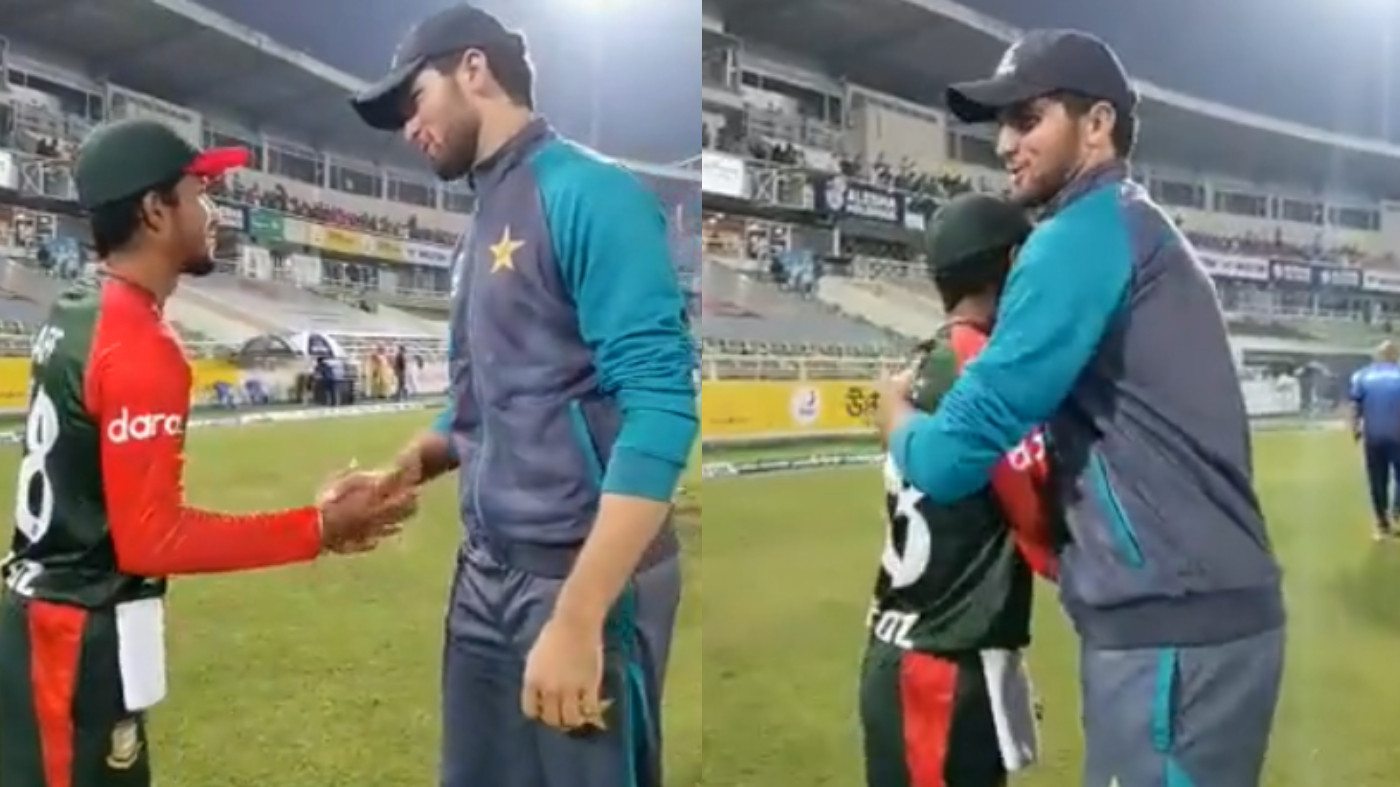 BAN v PAK 2021: WATCH - Shaheen apologizes to Afif after hurting him with an unnecessary throw