Jammu's Umran Malik has been selected in India 'A' squad for South Africa tour. 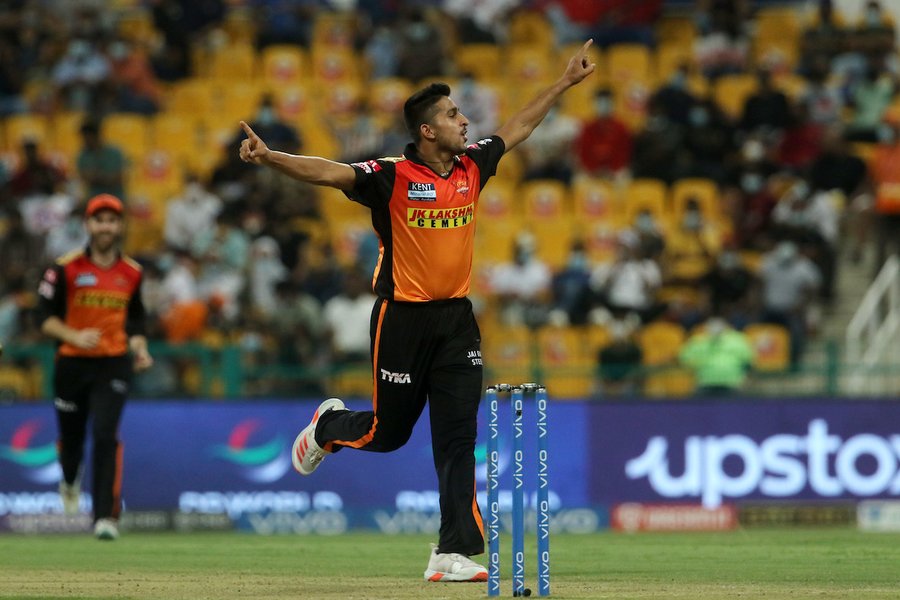 Former Pakistani cricketer Salman Butt feels that Jammu and Kashmir pacer Umran Malik could find himself playing for India soon if he maintains his pace and consistency.

Umran Malik came into the limelight during the fag end of IPL 2021. The pacer was signed as a short-term COVID-19 replacement of T Natarajan. He impressed each and everyone with his fiery bowling as he consistently clicked the speed of 150 kph plus regularly.

Malik drew rich praise from many fans and pundits including Indian ODI and Test skipper Virat Kohli. His heroics in the IPL earned him the place in the India ‘A’ squad, which will tour South Africa for three four-day matches.

In an interaction on his YouTube channel, former Pakistan cricketer Salman Butt was asked if Umran Malik could be a part of the Indian team in the upcoming series or not, replying to which he said if the pacer consistently bowls at 150 kph and does well in South Africa, he can be picked in the national side.

“Umran Malik can be included in the Indian team soon if he does well in South Africa during the A tour. He has extra pace, which is something unique in Indian cricket. He consistently bowls at 150 kph. If he can carry on maintaining the speed, he will hold a special status. If he does well (in South Africa), I am sure he will be picked soon in the national team,” Salman Butt said.

Butt said that India will need additional options for the T20 World Cup 2022 in Australia and they can try number of youngsters in the next 10 months.

He stressed that they can give chance to a few players in the third T20I of the ongoing series against New Zealand as they have won the series.

“The next World Cup is in Australia and India will need additional options for that event. India have a number of youngsters who can be tried out over the next 10 months. Few of them can play in the last T20I (against New Zealand). They have won the series, so it is a perfect opportunity to try them out,” he said. 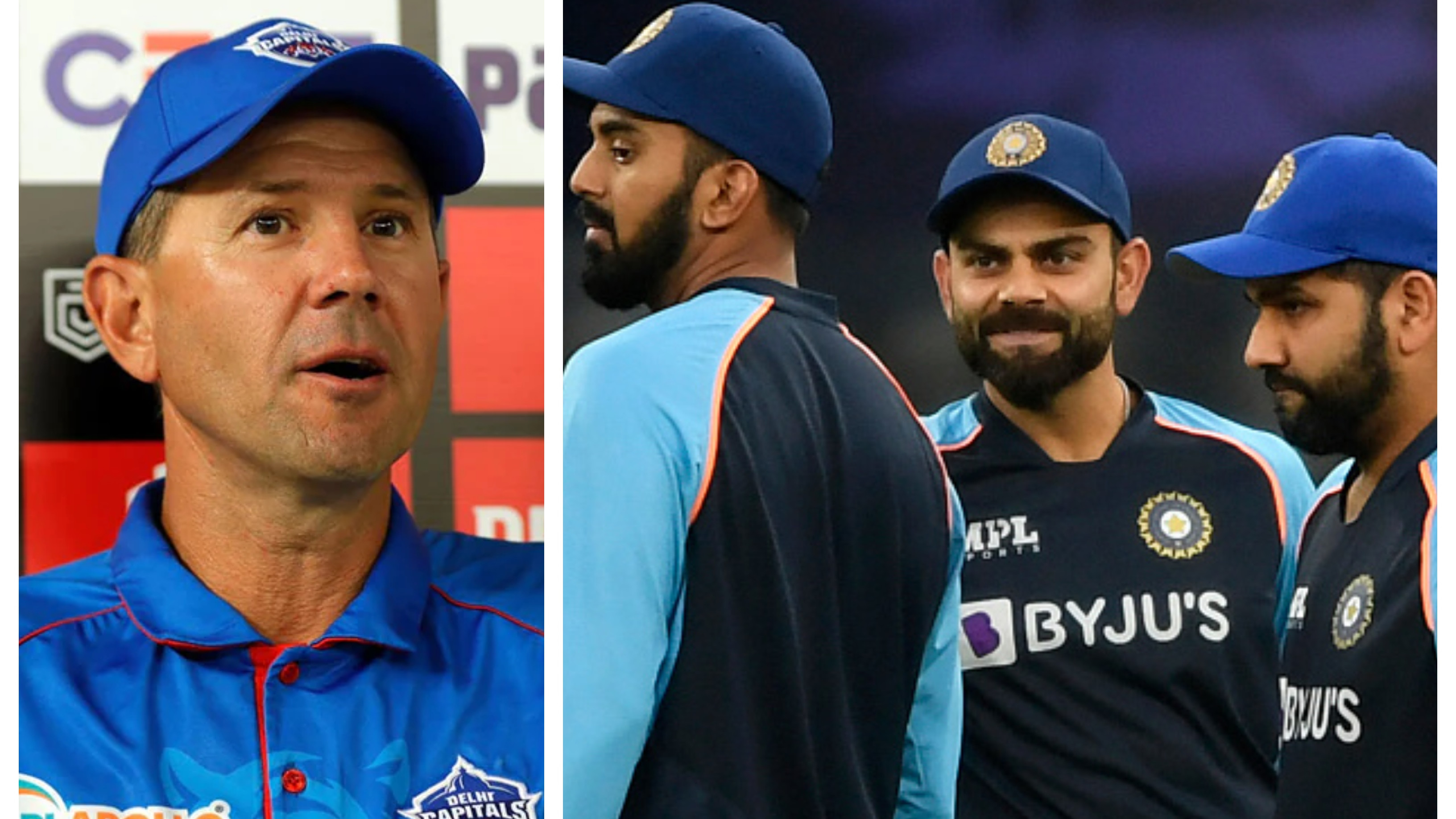 Kohli, Rohit or Rahul canâ€™t be pushed out despite fast-emerging talents in India, opines Ricky Ponting 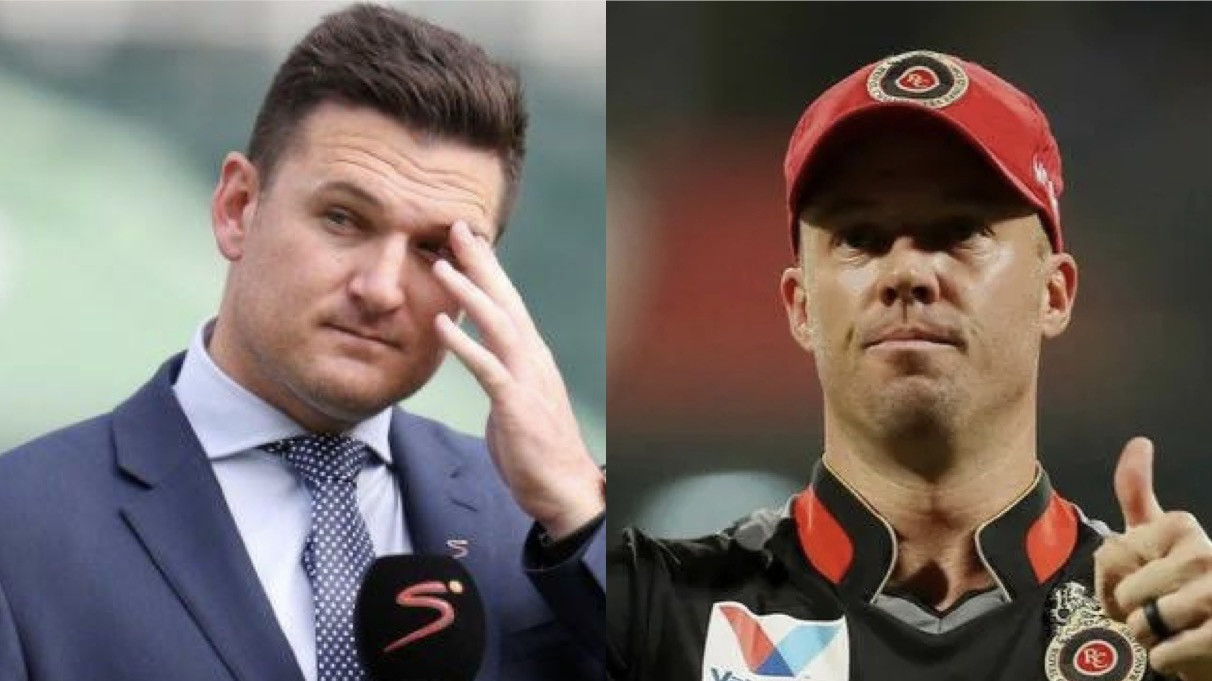 "AB is in a class of his own," CSA Director Graeme Smith wishes AB de Villiers on his retirement 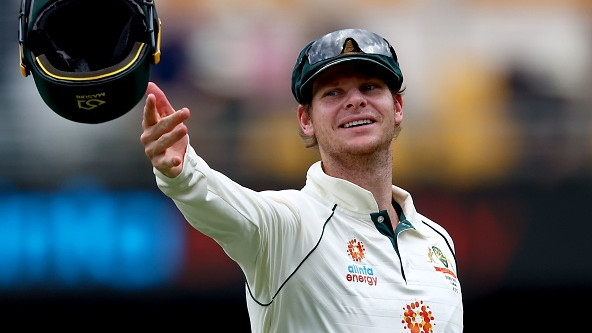