Paine stepped down as Test captain over what he described as inappropriate "private text exchange". 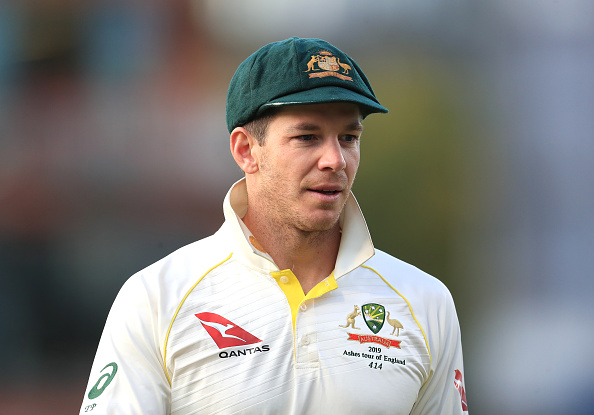 Cricket Australia (CA) chairman Richard Freudenstein on Saturday (November 20) acknowledged that it was the mistake of the organisation to not strip Tim Paine of the Test captaincy when the initial probe into his sexting scandal took place three years ago.

Paine on Friday (November 19) stepped down as Australia’s Test skipper over what he described as an inappropriate "private text exchange" with a former Cricket Tasmania employee back in 2017-18, months before he was handed the captaincy.

"I can't talk about the 2018 decision, I wasn't there. But I am saying based on the facts as they are today the board of Cricket Australia would not have made that decision," Freudenstein said in a joint press conference with CA CEO Nick Hockley.

"I acknowledge the decision clearly sent the wrong message that this behaviour is acceptable and without serious consequences. The role of Australian cricket captain must be held to the highest standards," he added.

The wicketkeeper was appointed as captain in the aftermath of the ball-tampering scandal in March 2018.

A Cricket Australia investigation at the time had concluded that Paine had not violated CA's code of conduct and was free to continue in the captain's role.

"The code of conduct is (now) appropriate, it's important to note a lot of things have changed since the time," Freudenstein said.

"There's programs in place that address things like sexting since the 2018 season. We have undertaken a full review of the sexual harassment education."

Reports claimed a Cricket Tasmania employee was offended by "Mr Paine's sexually explicit, unwelcome and unsolicited photograph of his genitals in addition to the graphic sexual comments."

Tim Paine had apologised for his actions during the media conference on Friday.

"Although exonerated I deeply regretted in incident at a time and I do so today. I spoke to my wife and family at a time and enormously grateful for their forgiveness and support."

This development comes weeks ahead of the 2021-22 Ashes series. Vice-captain and speedster Pat Cummins is likely to lead the Australian Test team in the much-awaited Ashes series, pending approval from the cricket board.

Uncapped wicketkeepers Alex Carey and Josh Inglis are the frontrunners to take the gloves in case Paine gets axed from the team in the wake of this development. 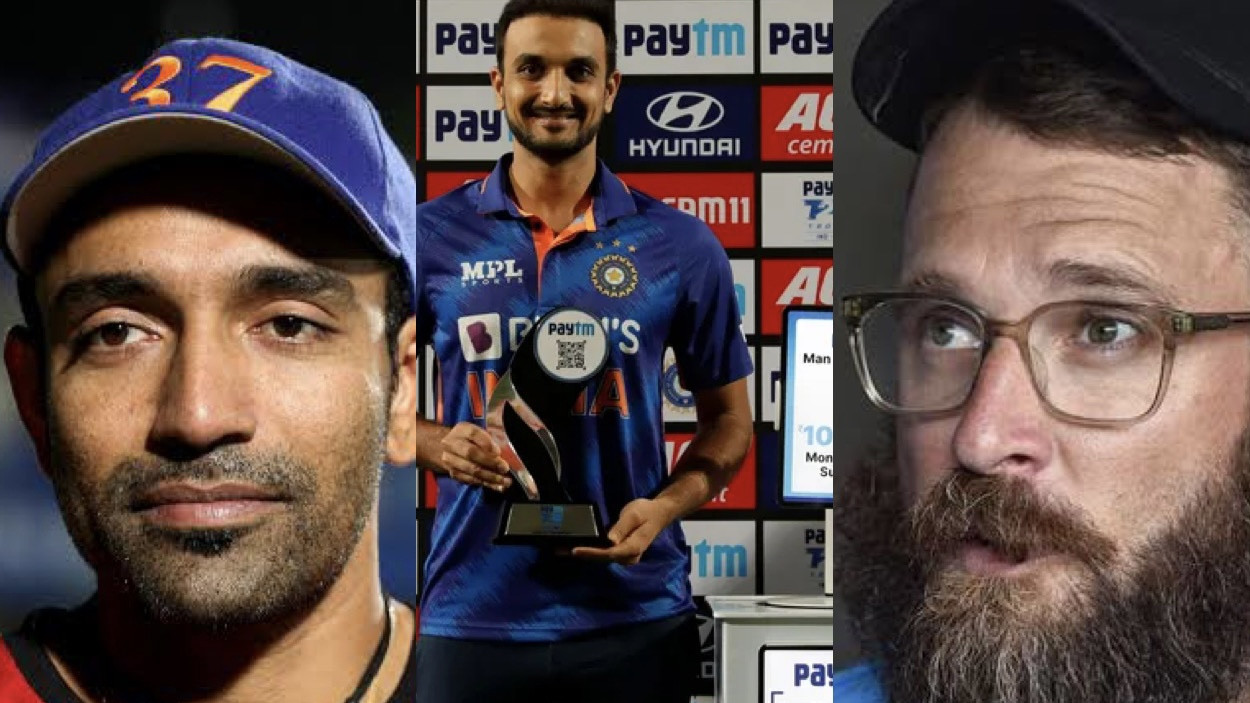 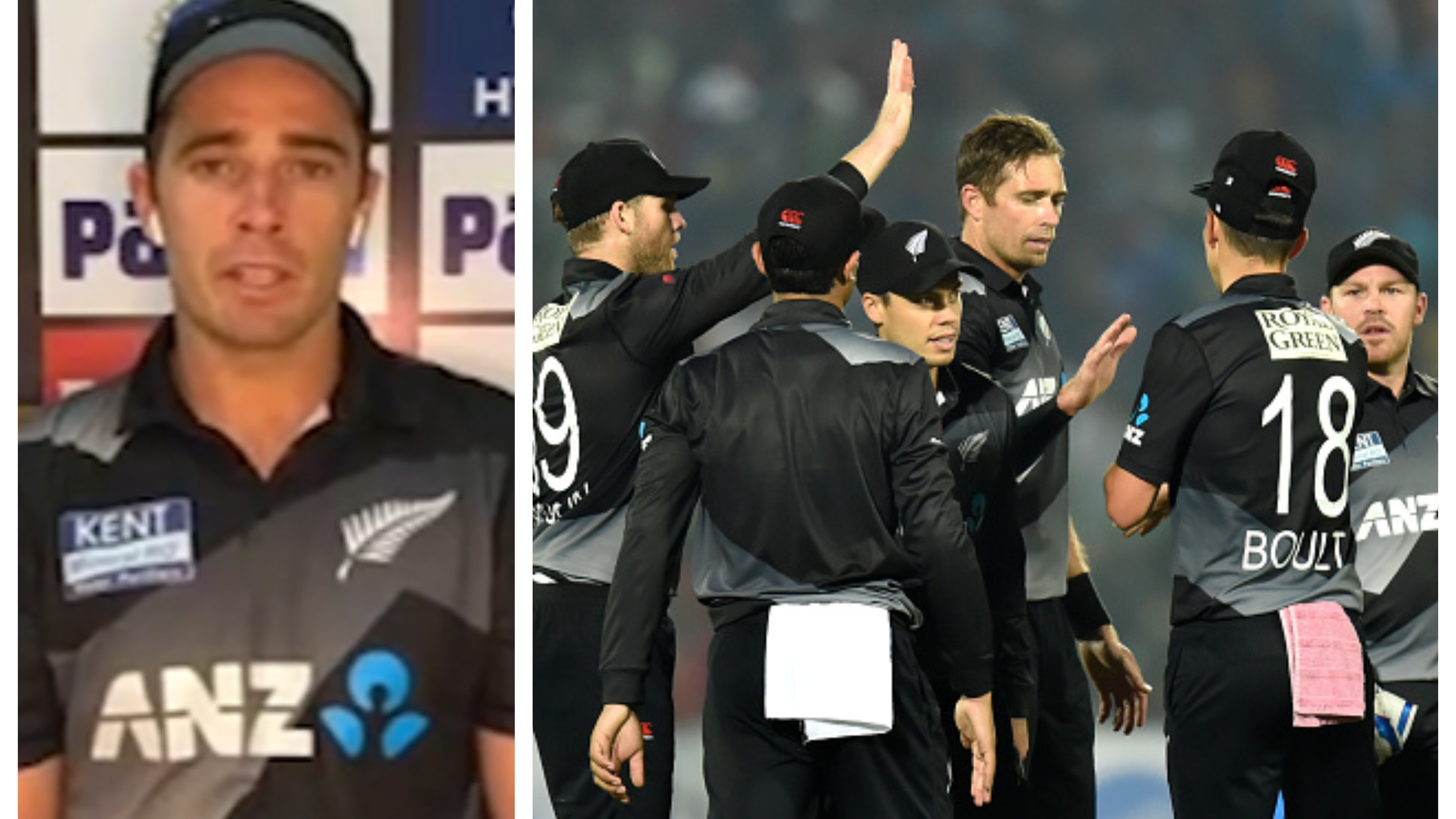 IND v NZ 2021: It's been a hectic schedule, we failed to adapt â€“ Tim Southee after T20I series loss 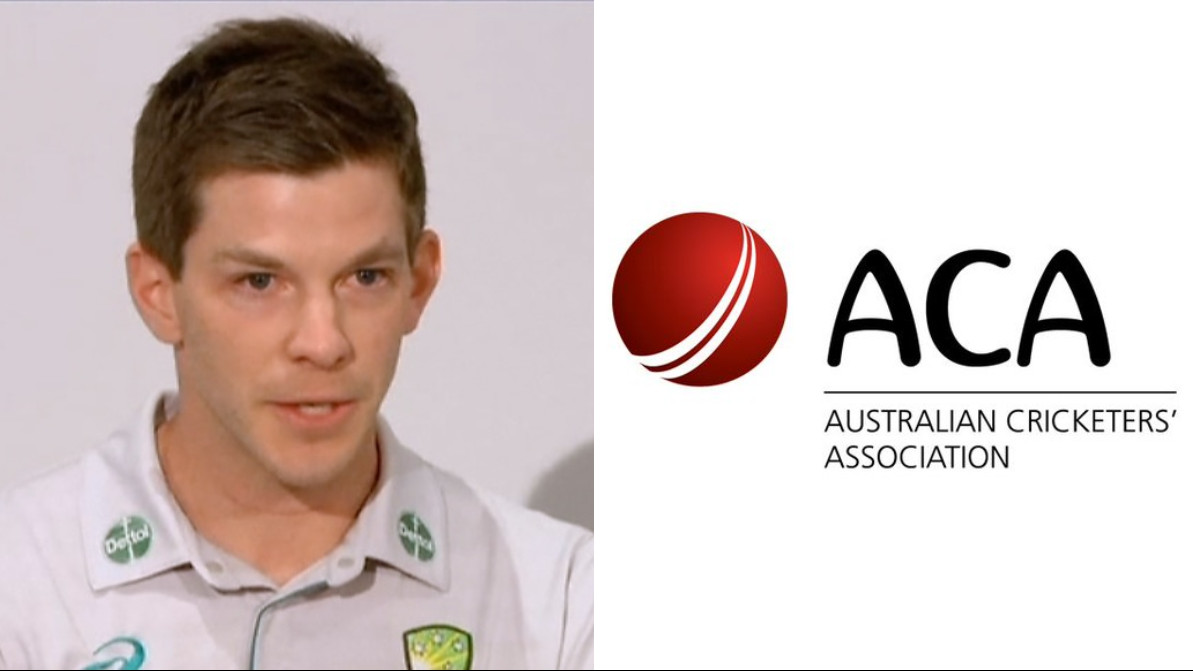