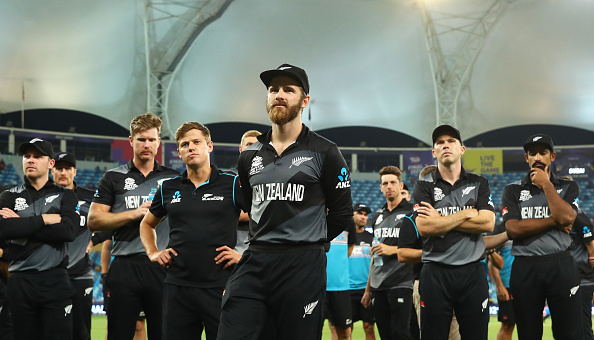 New Zealand head coach Mike Hesson has denied claims that the Black Caps have a “phobia” of facing Australia at big events after the Kiwis lost the two World Cup finals to their Trans-Tasman rivals.

The Black Caps lost the ICC T20 World Cup 2021 final to Australia last week in the UAE, and previously, they suffered a title loss in the ODI World Cup back in 2015.

Reacting to talks of the Kiwis having a phobia of facing Australia, Hesson pointed out that New Zealand’s loss in the final was due to the edge of skill matchup Australia had and claimed that the Aussies are simply good at countering swing bowling, something that India struggles with.

Hesson told during an interaction on Mornings with Ian Smith show on SEN NZ: “Each side has got better matchups than others. We obviously do very well against India. Australia struggle against India.”

He added, “I think it’s just the way the side’s matchup against each other from a skill perspective, what we’re good at facing and what they’re good at facing. Australia tends to deal with our swing bowling a lot better than the Indians do. So, I think it's more matchup than phobia from my perspective.”

Meanwhile, Hesson further pointed out that New Zealand has never been behind Australia when it comes to bilateral events in any format of the game.

He further mentioned, “I guess we've only really had two big occasions haven't we (recently), the 2015 World Cup and this one in terms of finals. We've beaten them a heck of a lot in Chappell-Hadlees over the last six or seven years, and we've basically retained it the majority of the time.”

The former coach also feels the Australian players have more experience of playing matches on the big stage than the New Zealand players and that helps a lot for the Aussies in the ICC events.

Hesson concluded, “I think we're okay in bi-laterals, it's when we get to a big stage and more of their players have potentially played more big matches, but I don't think necessarily there's a phobia.” 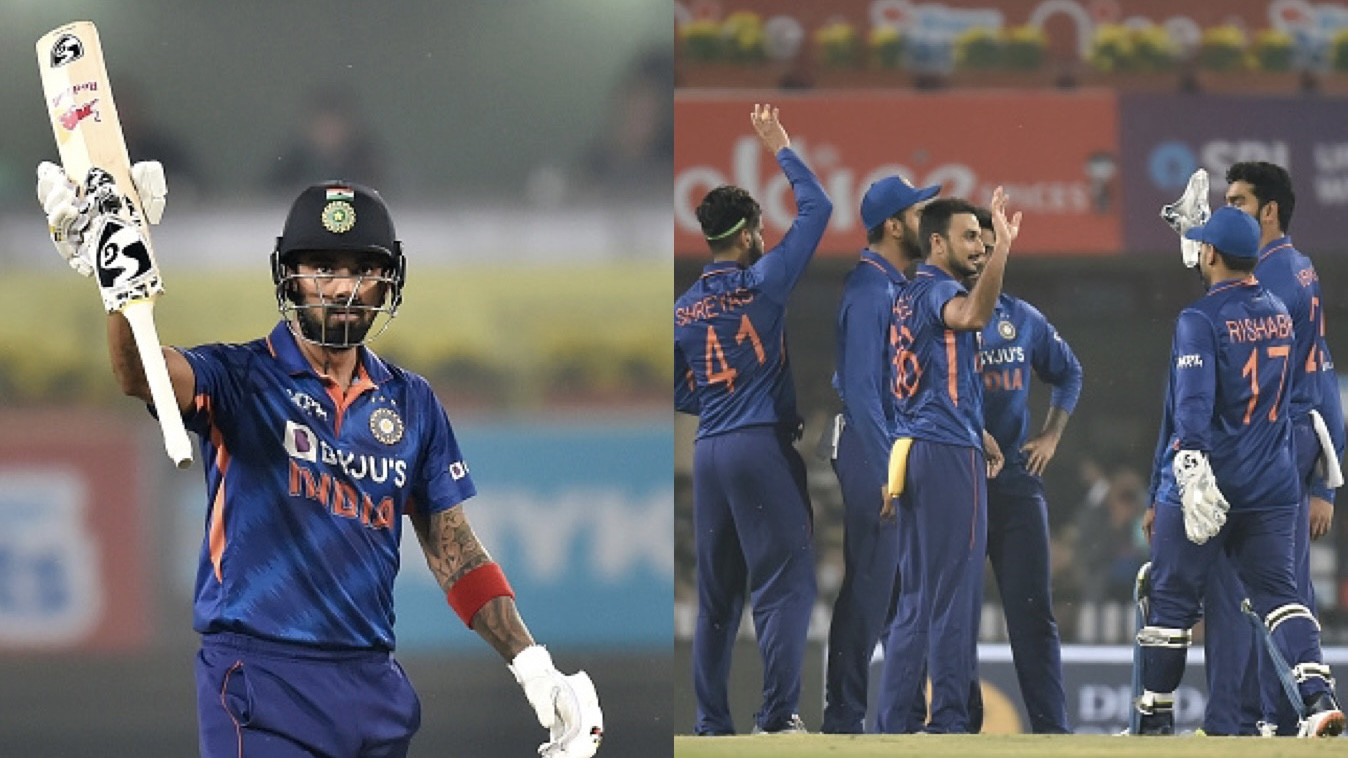 IND v NZ 2021: "We did really well by pulling the game back after the first 6 overs," KL Rahul after 7-wicket win over NZ 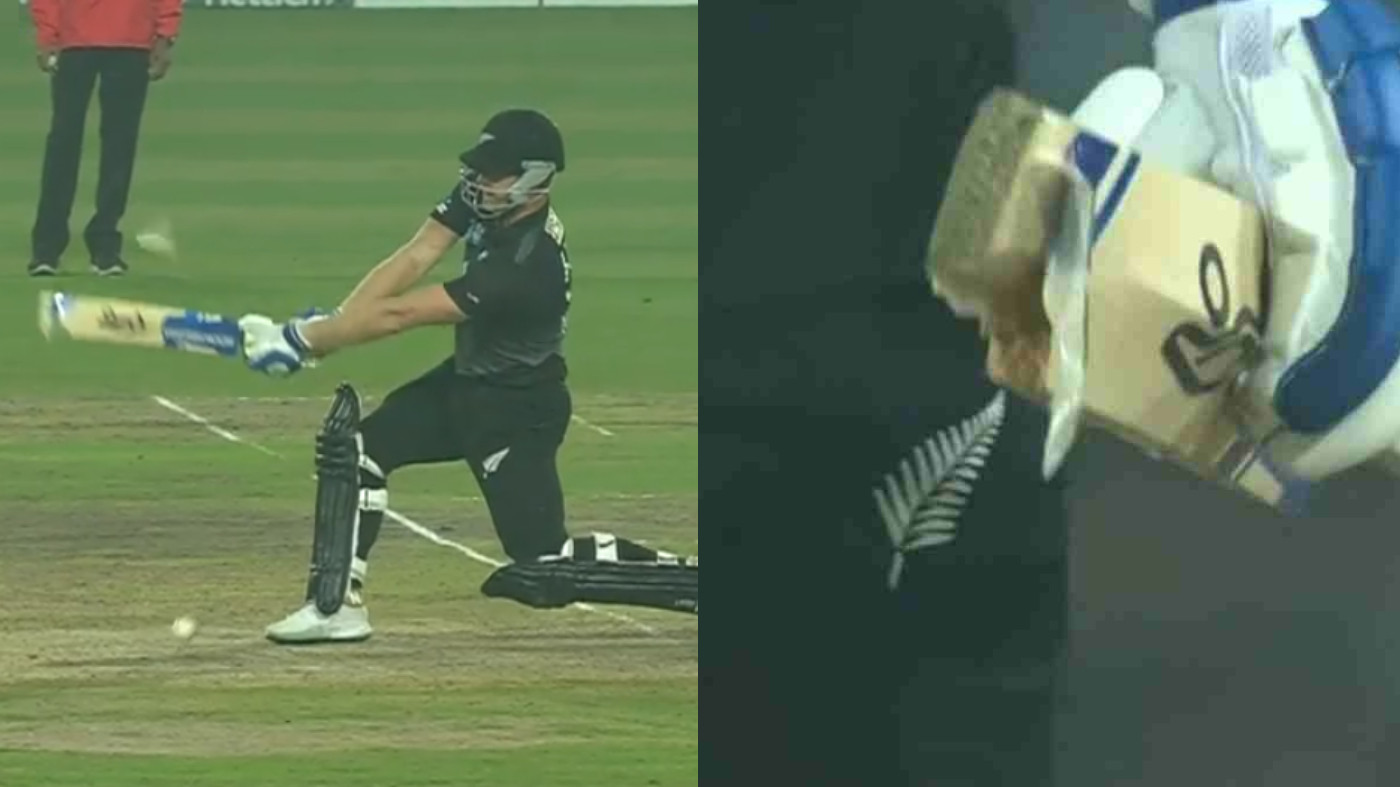 IND v NZ 2021: WATCH - Jimmy Neesham breaks his bat in an attempt to go for a big hit 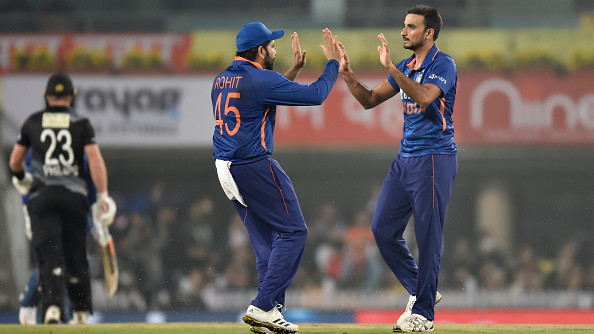