Mickey Arthur has been in charge of Sri Lanka cricket team since February 2020. 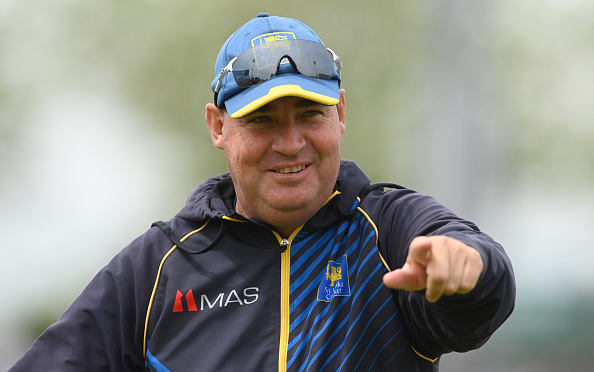 Sri Lanka head coach Mickey Arthur to step down from the role after the Test series at home against the West Indies in November. Arthur will join county side Derbyshire after parting ways with the Sri Lankan cricket team.

Arthur joined Sri Lanka as their head coach in February 2020 and was part of their preparations for the T20 World Cup 2021. Although the team failed to qualify for the semi-final, there were some impressive individual performances in the tournament.

"This is the start of an exciting project at Derbyshire, with many young players, and I'm really excited to be a part of that and to bring my vision to the Club," said Arthur, who will now replace Dave Houghton at Derbyshire.

"It's a new challenge and one which I'm eager to get stuck into and lead this Club to success. There's a good squad at Derbyshire and I want us to play a positive style of cricket, we won't fear any team and I'm looking forward to seeing what we can achieve for our supporters," he added.

In a tweet posted on his Twitter account, Arthur expressed that he enjoyed his stint with Sri Lankan cricket and they are now in a better place. "Sad that it is the end of the road with SL after the WI test series! I have loved every minute of coaching this great country! To the players and people of SL a big thank you! I know SL cricket is in a better place now than when I started!", he posted.

Sad that it is the end of the road with SL after the WI test series!I have loved every minute of coaching this great country!To the players and people of SL a big thank you!
I know SL cricket is in a better place now than when I started!

The forthcoming Test series against West Indies begins on November 21 at Galle, followed by the second Test match on November 29.

"Mickey is one of the most highly-regarded coaches in world cricket and this is a key appointment for the Club ahead of an important winter period," Derbyshire Chairman, Ian Morgan said.

"Throughout this recruitment process, Mickey has understood our heritage as a county, but also matched our ambition with a desire to make a positive impact at Derbyshire. We want to move forward from last season. We've got a talented group of players and with a new Head of Cricket bringing a fresh approach, it is an exciting time for our Members and supporters." 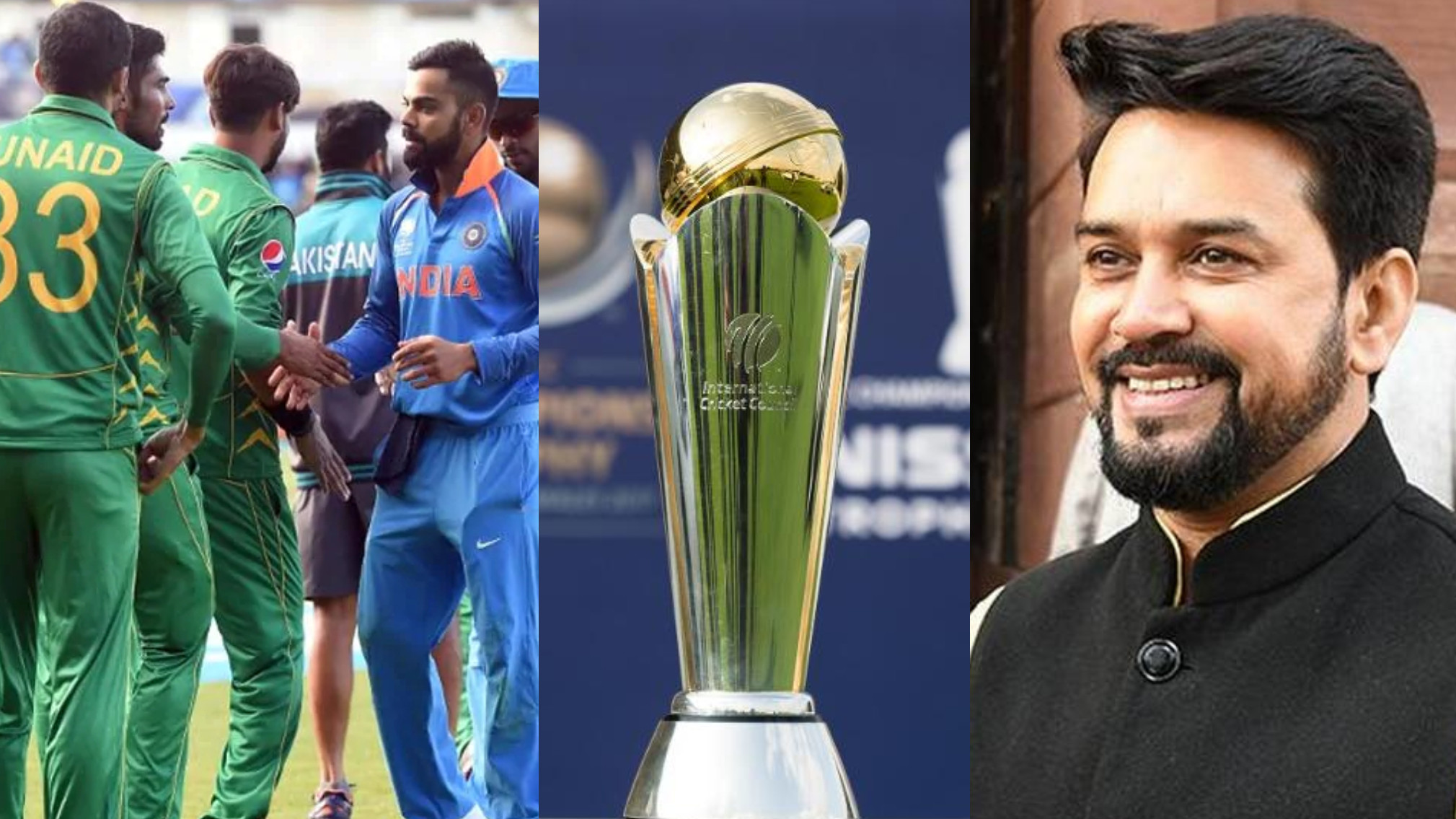 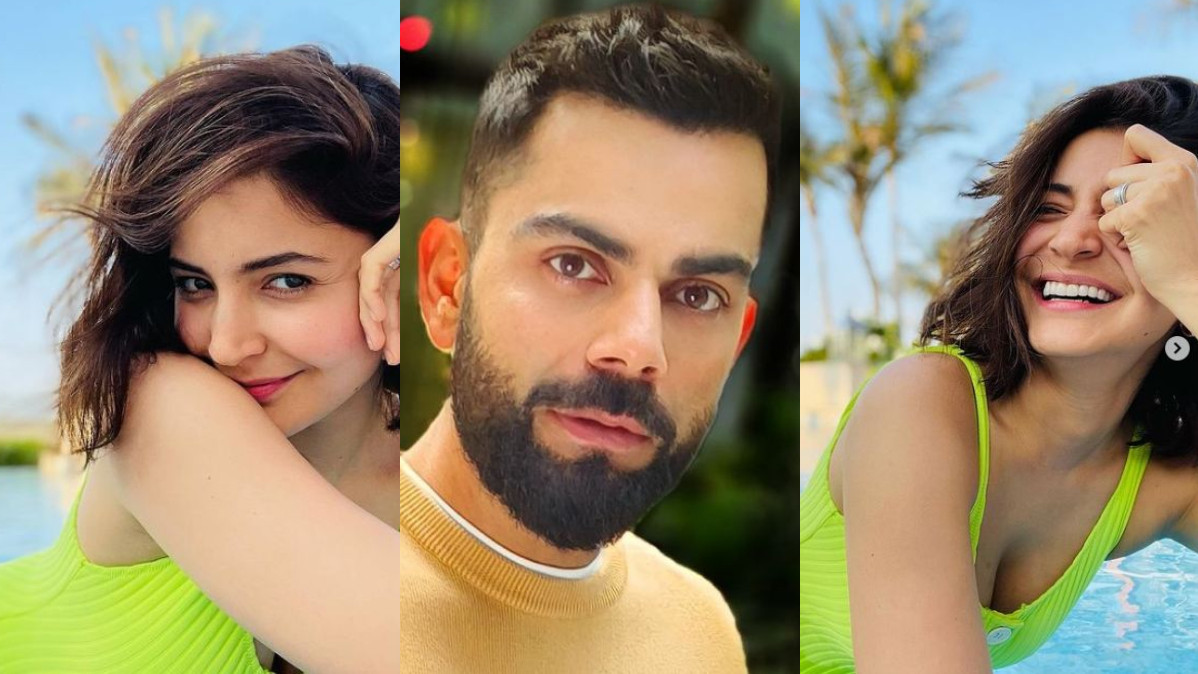 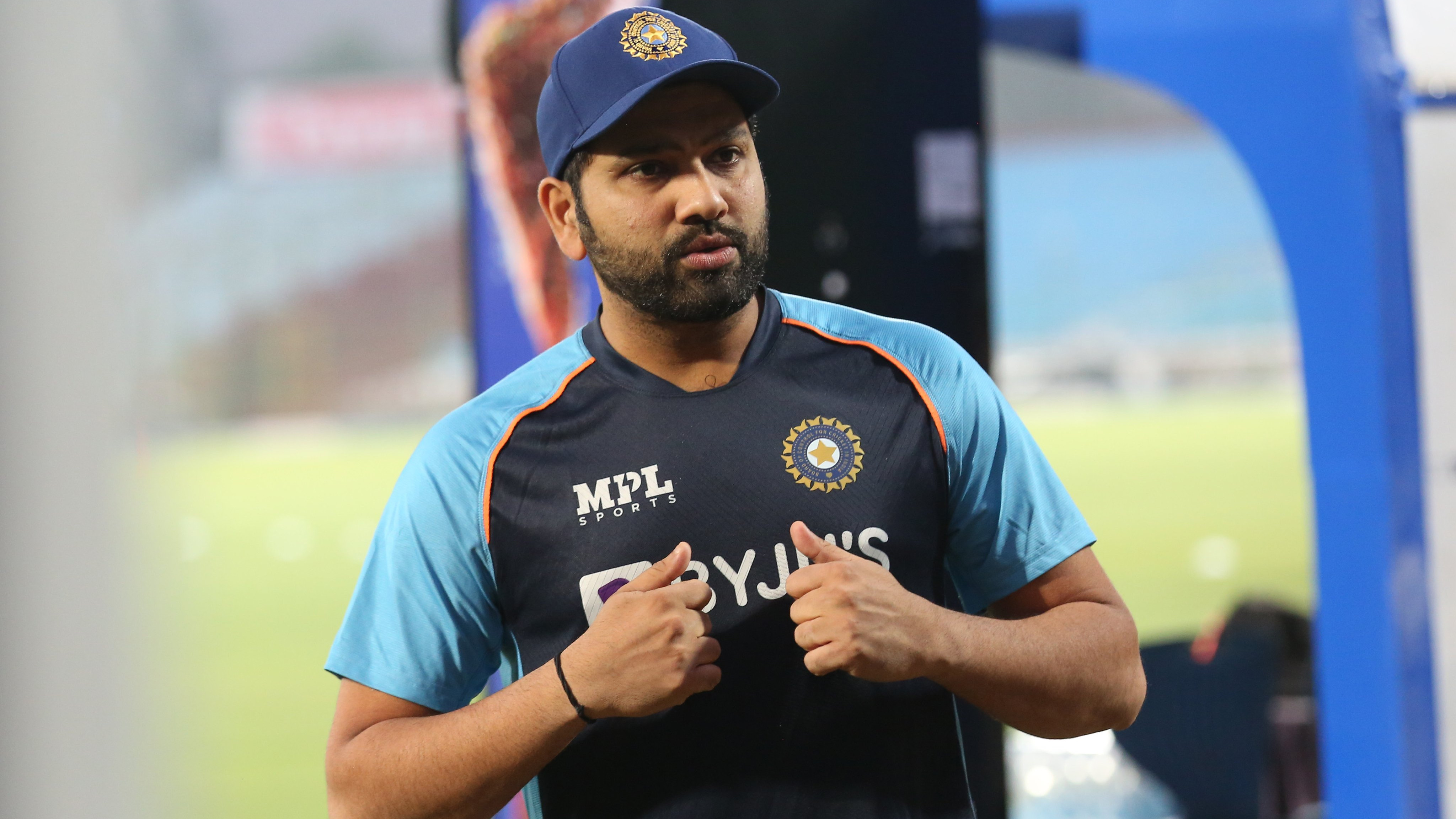