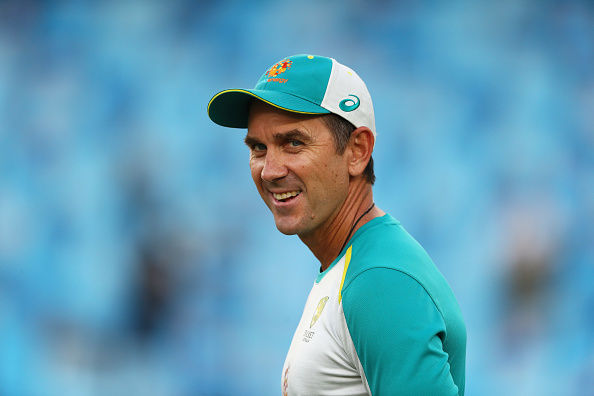 Former cricketer Michael Clarke feels that Justin Langer will step down as the Australian head coach if the Tim Paine-led side manages to win the upcoming Ashes 2021-22 at home.

Justin Langer was appointed as the head coach after the ball-tampering scandal, which jolted Australian cricket. Things didn’t go his way initially but the 50-year-old former opener regrouped the team together and pushed them to play fearless cricket and helped the Kangaroos reach new heights.

Under his tenure, Australia won the Ashes 2019-20 but his role as a head coach came under the scanner when India thumped them at home to clinch the Border-Gavaskar Trophy in consecutive series.

He, however, replied to all the critics and helped the Aaron Finch-led side to win the T20 World Cup 2021.

2015 World Cup-winning skipper Michael Clarke said that Justin Langer wanted Australia to be the best team in the world and with the brand of cricket, he wanted his side to play they won the T20 World Cup 2021.

He also pointed out that if Australia manages to win Ashes 2021-22, Langer will achieve everything as a coach and may step down as a coach after that.

"He wanted Australia to be the best team in the world. He wanted us to play a brand of cricket that he's proud of, and we've just won the World Cup. If we can win the Ashes as well, he's achieved everything that he's come here for and knowing Lang (Langer) he won't coach for the wrong reasons," Michael Clarke was quoted as saying by the Sydney Morning Herald.

Clarke said he wants Australia to win the Ashes and give Justin Langer an option to step down as head coach only "on his own terms".

"I hope — not just for the players, but for him — that we can continue this form, win the Ashes series and then give him the option to do whatever he wants to do. If he thinks his job is done, then I think he'll walk away, and I'd love to see him walk away on his own terms,”  he said.

Ashes 2021-22 will kick start on 8th December at the Gabba followed by the second Test match at Adelaide, Oval on 16th December. The third and fourth Test match will be played on 26th December and 5th January at MCG and SCG respectively. The fifth and final Test match of the Ashes will take place on 14th January at Perth Stadium. 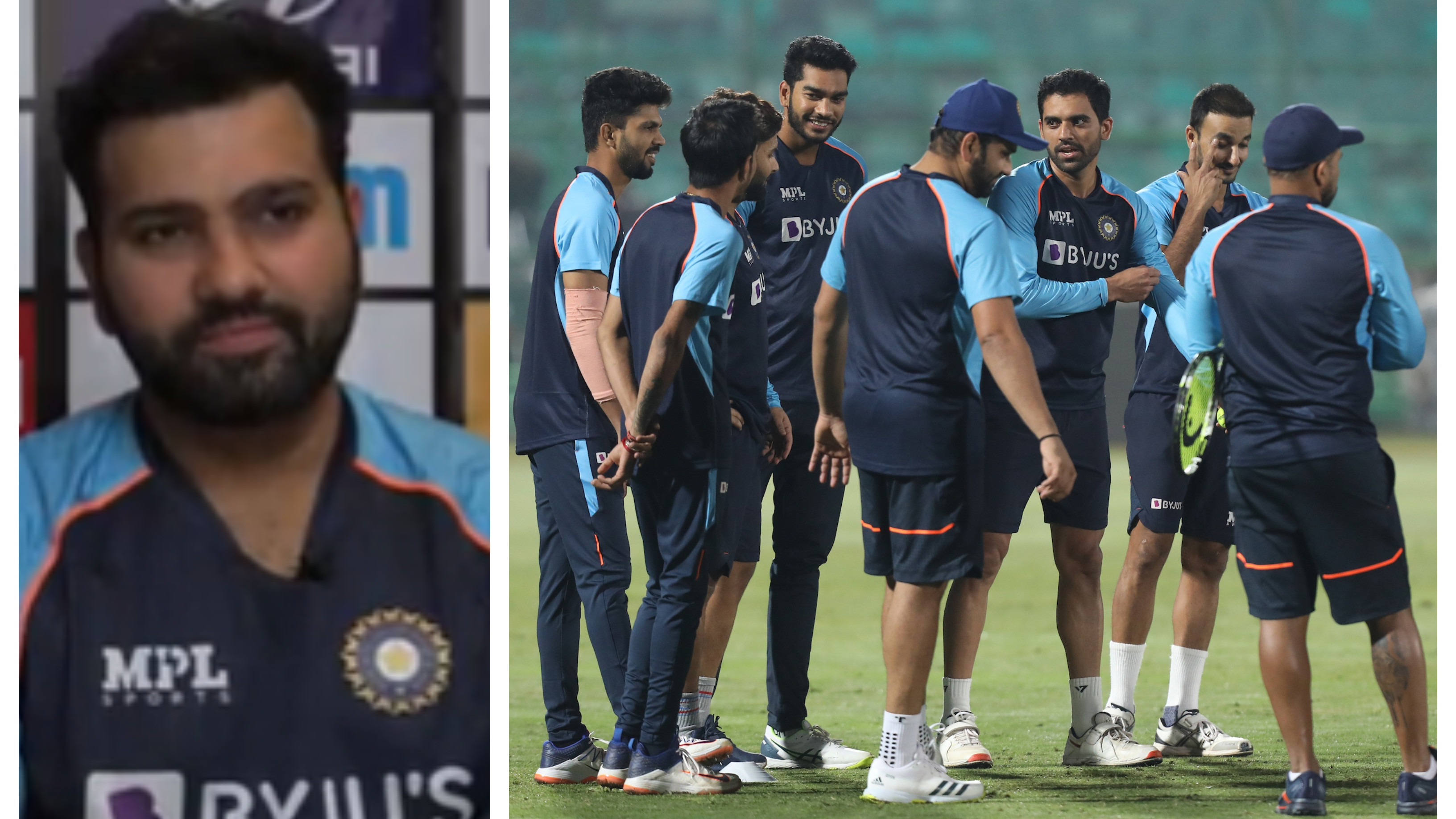 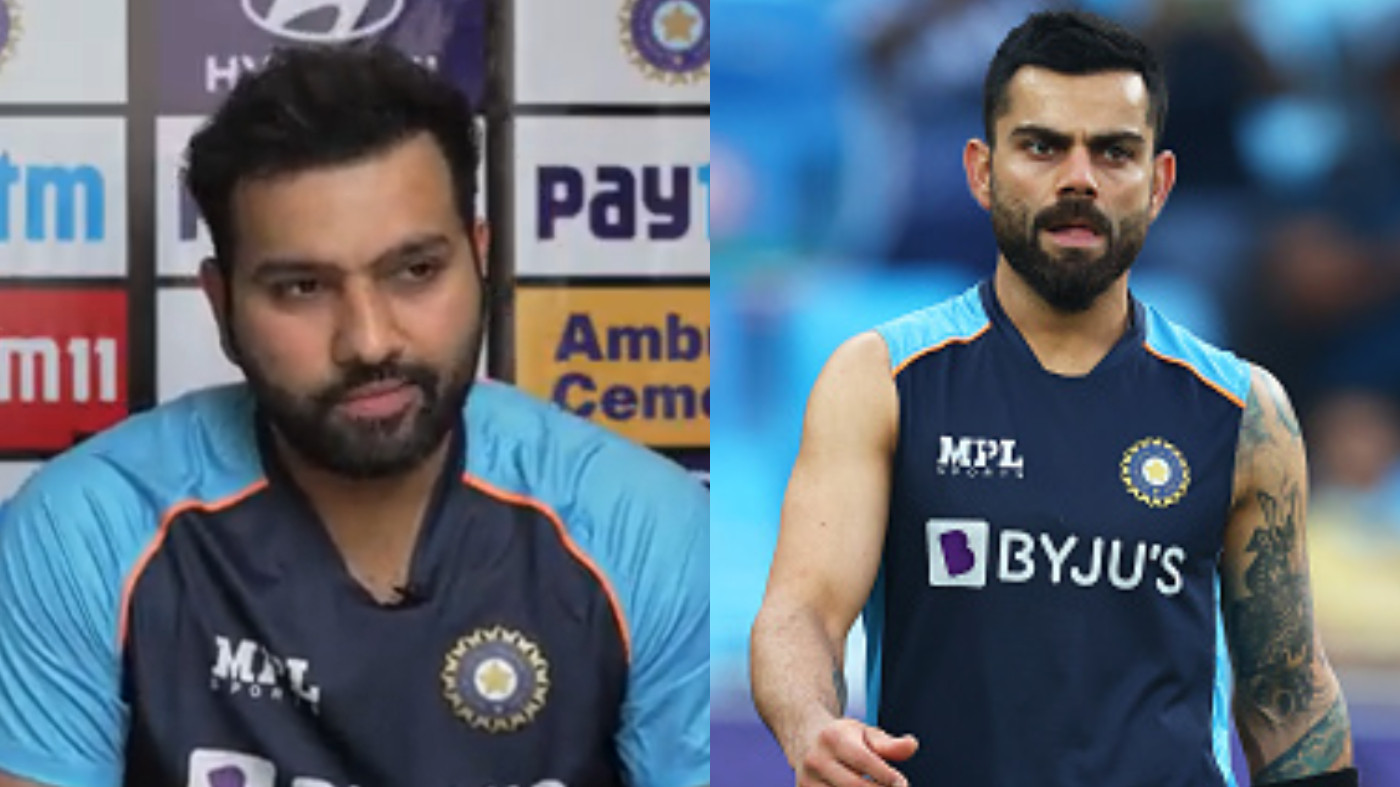 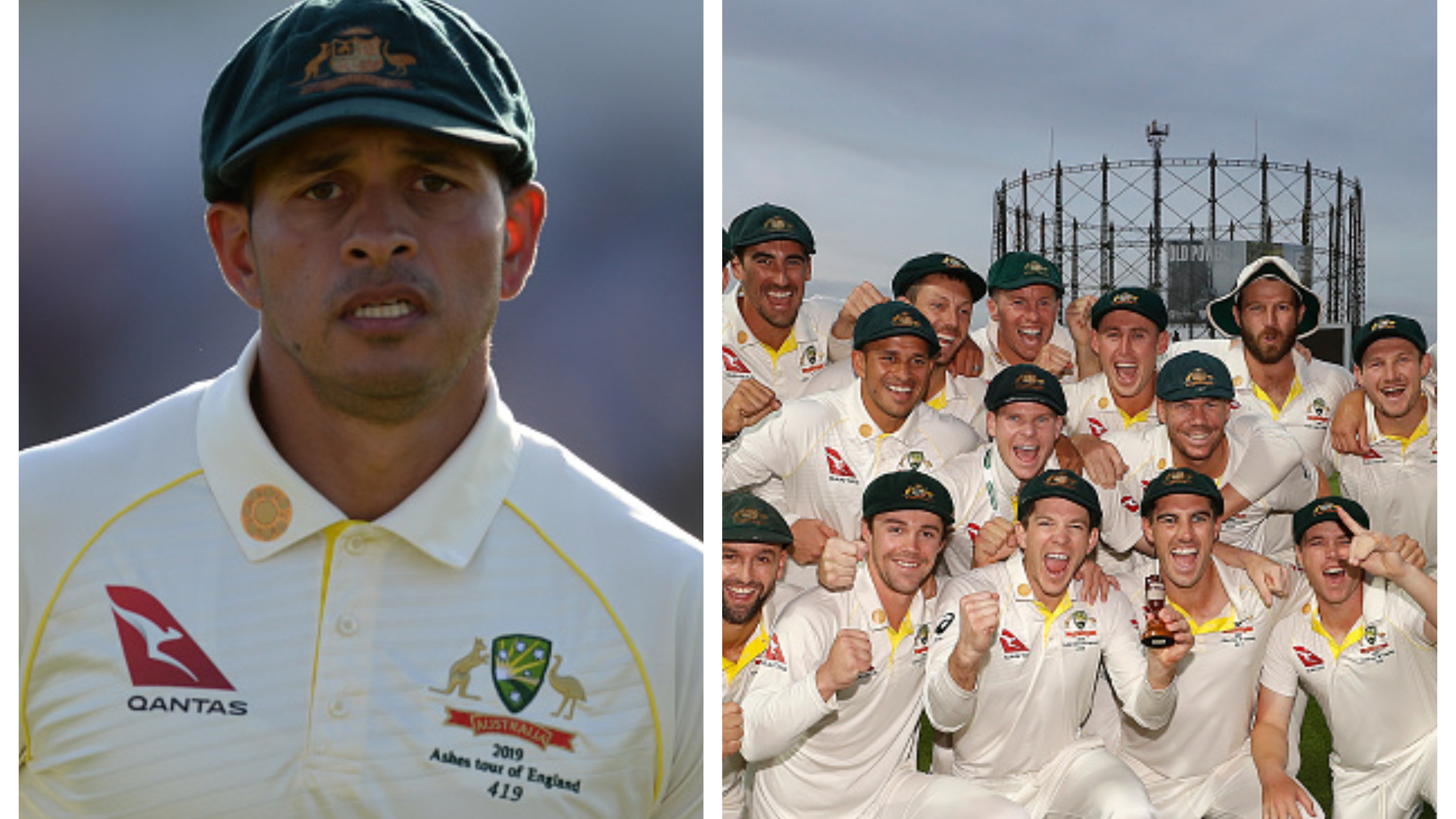