Pandya said he voluntarily went to the customs counter of the Mumbai airport to declare the items. 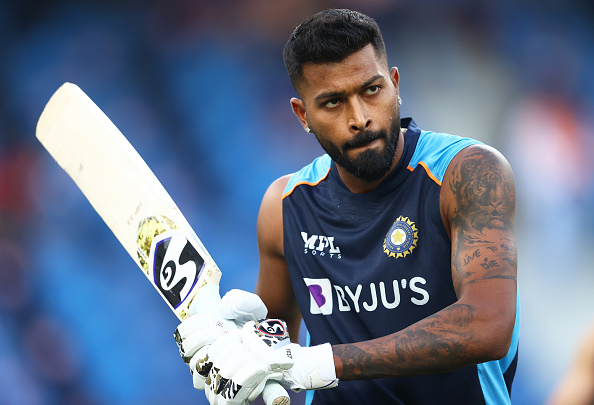 All-rounder Hardik Pandya on Tuesday (November 16) rubbished the reports claiming that two wrist watches worth â‚ą 5 crore were seized from him at the Mumbai airport on his return from Dubai, following India’s T20 World Cup 2021 campaign.

Earlier, news agency ANI had reported that two watches were seized by the Customs Department on Sunday (November 14) night because Pandya allegedly did not have a bill for them.

However, Hardik denied the charges, saying he voluntarily went to the customs counter of the Mumbai airport to declare the items that he brought and pay the requisite customs duty.

He also clarified that the watches were worth â‚ą1.5 crore and not â‚ą5 crore “as per rumours floating around on social media.”

"I voluntarily went to Mumbai airport customs counter to declare the items brought by me and pay the requisite customs duty. Wrong perceptions have been floating around on social media regarding my declaration to customs at Mumbai airport, and I would like to clarify about what transpired," Pandya said in a statement.

"I had voluntarily declared all the items that I'd lawfully purchased from Dubai and was ready to pay whatever duties that needed to be paid. As a matter of fact, the customs department had asked for all purchase documents which were submitted; however customs is doing proper valuation for duty which I've already confirmed to pay," he added.

"The cost of the watch is approximately â‚ą 1.5 crore and not â‚ą 5 crore as per the rumours floating around on social media. I'm a law-abiding citizen of the country and I respect all government agencies. I've received all the cooperation from the Mumbai customs department and I've assured my full cooperation to them and will provide them with whatever legitimate documents they need to get this matter cleared. All allegations against me of crossing any legal boundaries are totally unfounded," he further said.

Notably, Hardik Pandya isn’t part of the Indian squad which will be playing New Zealand in a three-match T20 series, starting November 17 in Jaipur.

During India’s underwhelming T20 World Cup 2021 campaign, Pandya scored 69 runs from three innings while he failed to take a wicket in the two games that he bowled. 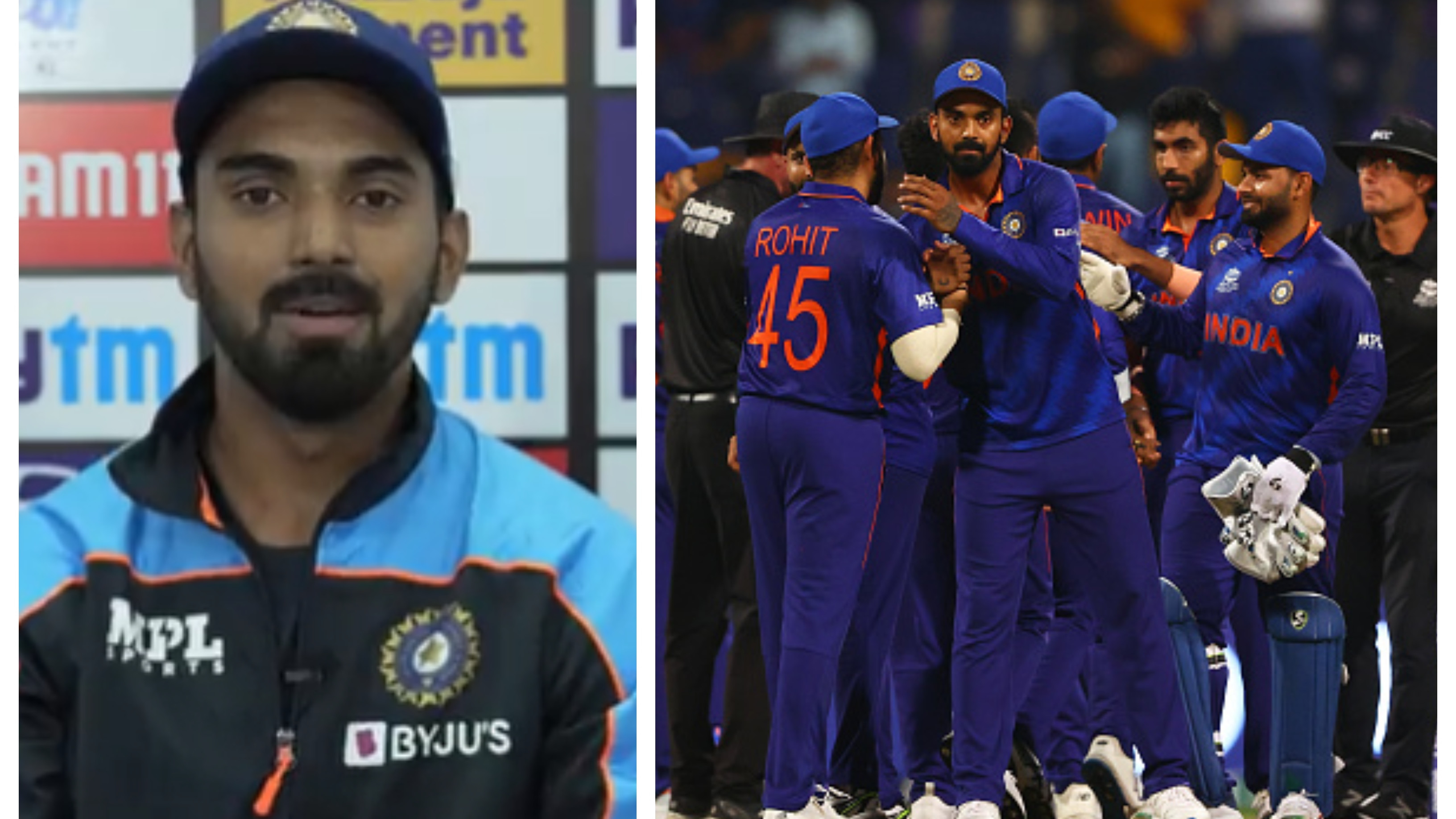 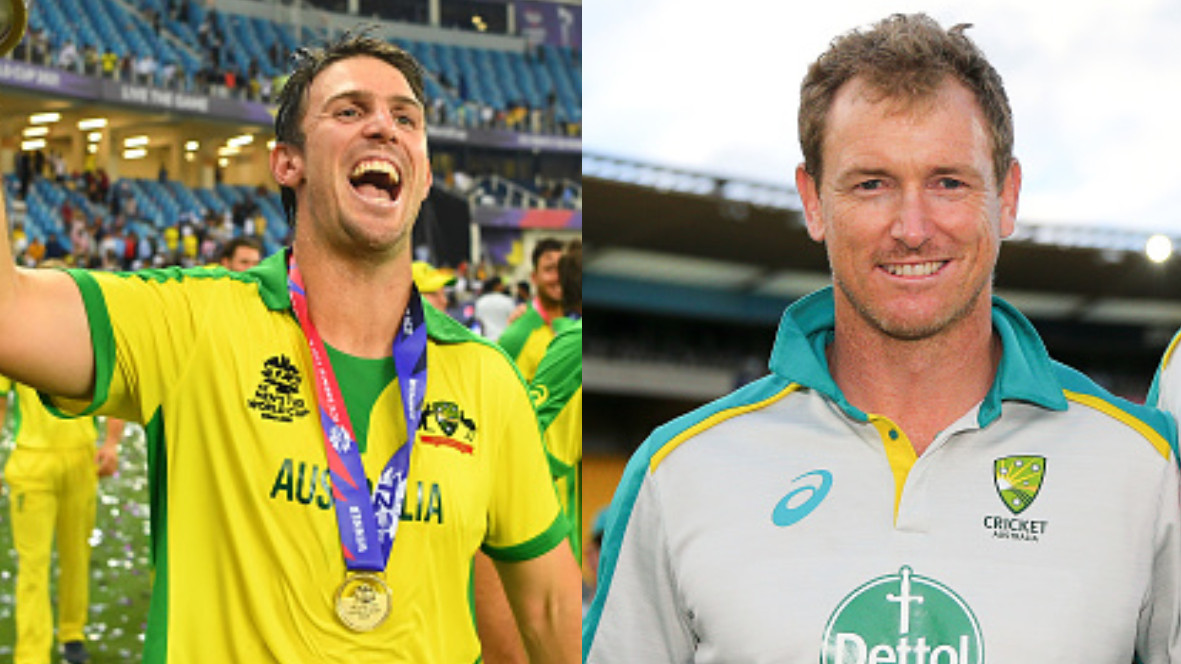 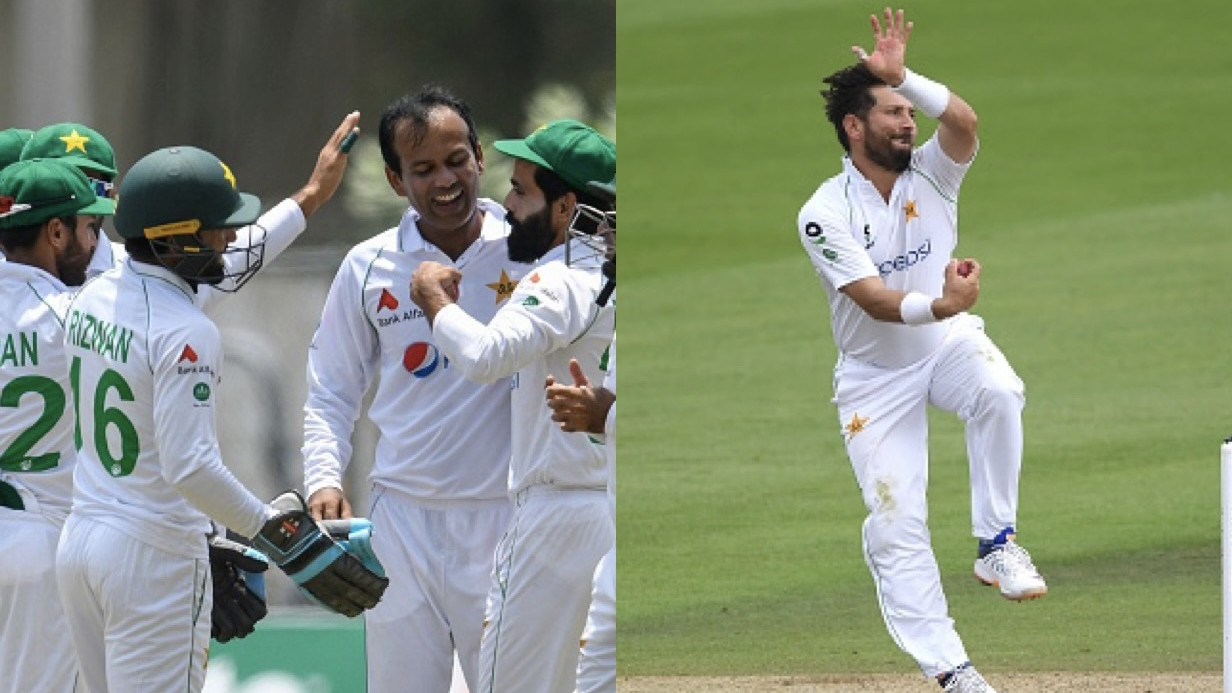