The fifth Test at Old Trafford was cancelled last month after COVID-19 cases in the Indian camp. 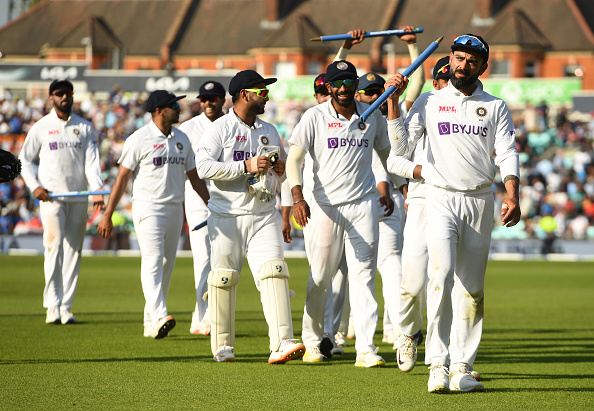 Last month, the fifth and final Test between India and England was called off at the eleventh hour as the visiting team refused to take the field following a COVID -19 outbreak in the camp.

The development comes following an agreement between the England and Wales Cricket Board (ECB) and the Board of Control for Cricket in India (BCCI).

“We are very pleased that we have reached an agreement with BCCI to creating a fitting end to what has been a brilliant series so far," said Tom Harrison, ECB Chief Executive Officer.

“I’m very grateful to all the venues involved for the cooperation they’ve shown in allowing us to reschedule this match. I’d also like to thank Cricket South Africa for their support and understanding to allow these changes to be possible.

“We would like to apologise again to fans for the disruption and disappointment of September events. We know it was a day that so many had planned long in advance.

“We recognise that accommodating this extra match means a tighter schedule for the white ball series. We will continue to manage our players’ welfare and workloads through next year while we also continue to seek the optimum schedule for fans, players and our partners across the game."

“I am delighted that the England-India Test series will now have its rightful conclusion. The four Test matches were riveting, and we needed a fitting finale," said Jay Shah, the Honorary Secretary of BCCI.

"The BCCI recognizes and respects the traditional form of the game and is also mindful of its role and obligations towards fellow Board Members. In the last two months, both BCCI and the ECB have been engaged in discussions and our efforts were aimed at finding a suitable window. I thank the ECB for their understanding and patience in finding an amicable solution.”

???? JUST IN: The fate of the fifth #ENGvIND Test has been decided.

The fifth match of our Men's LV= Insurance Test Series against India has been rescheduled and will now take place in July 2022.

Notably, Virat Kohli and his men were leading the series 2-1 after four Tests. While India won the second and fourth Test at Lord’s and the Oval respectively, England registered victory in the third Test at Headingley.

Apart from the rescheduled Test, Team India will also play three T20Is and ODIs each on the tour of England next year. 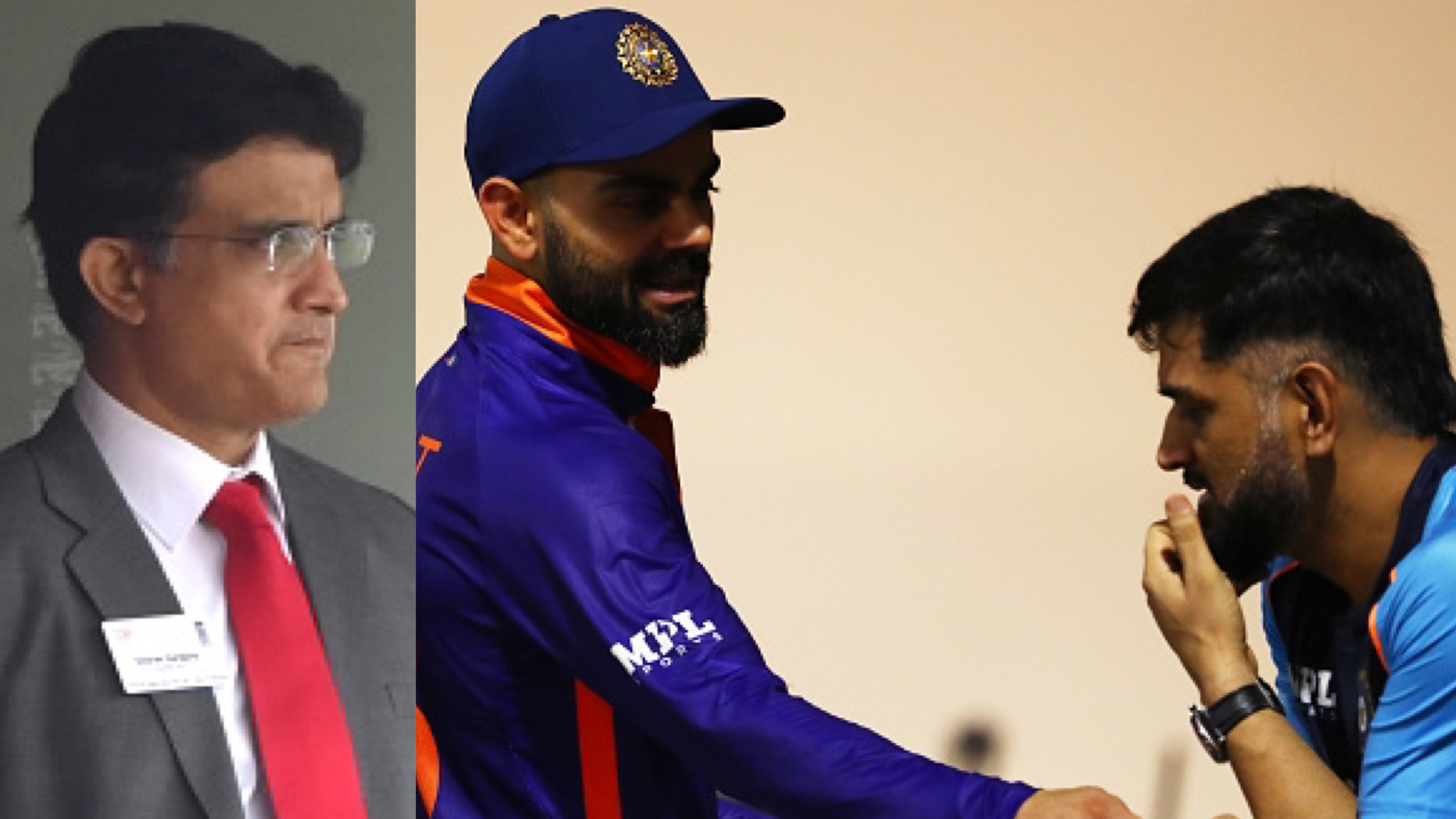 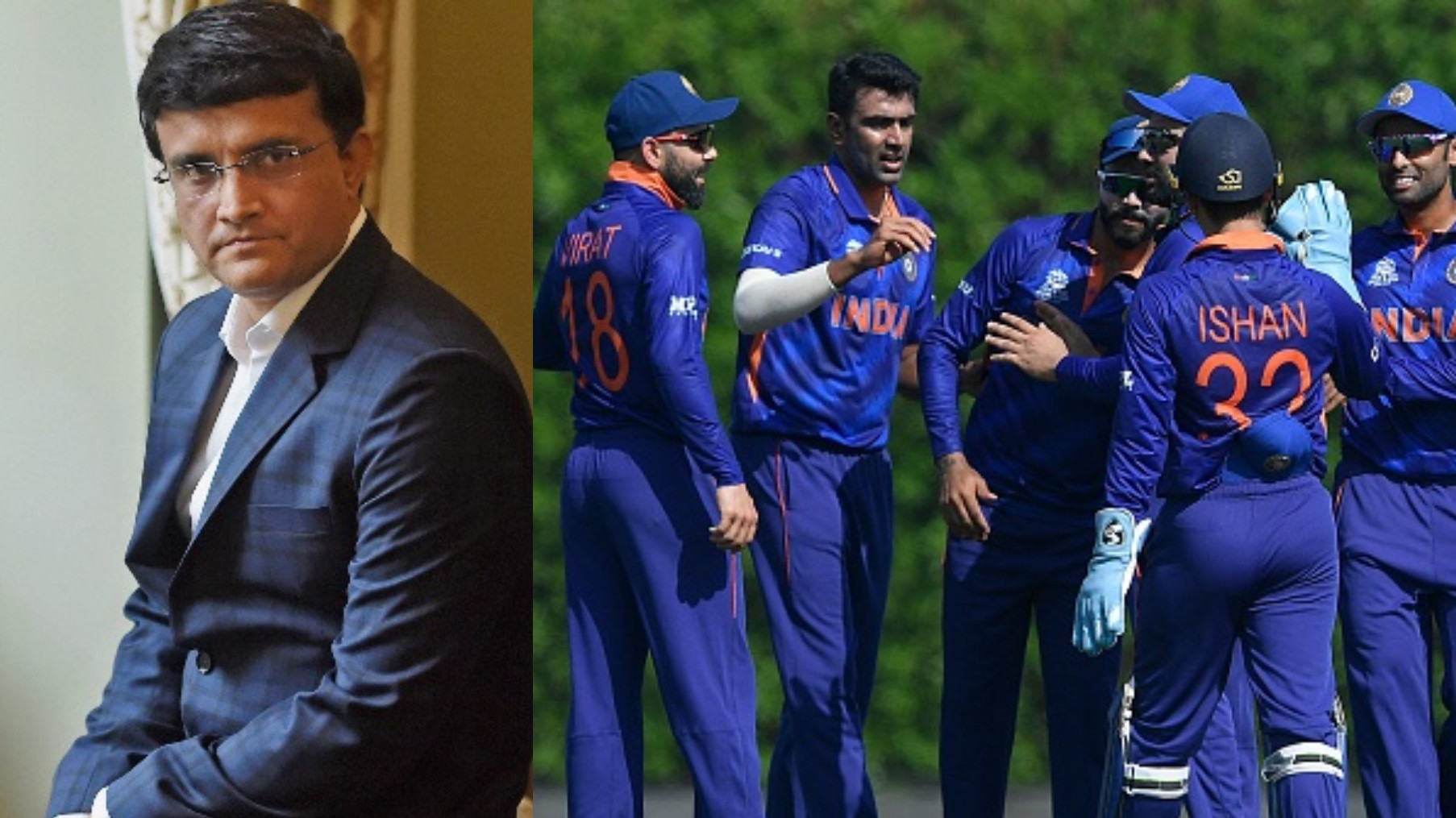 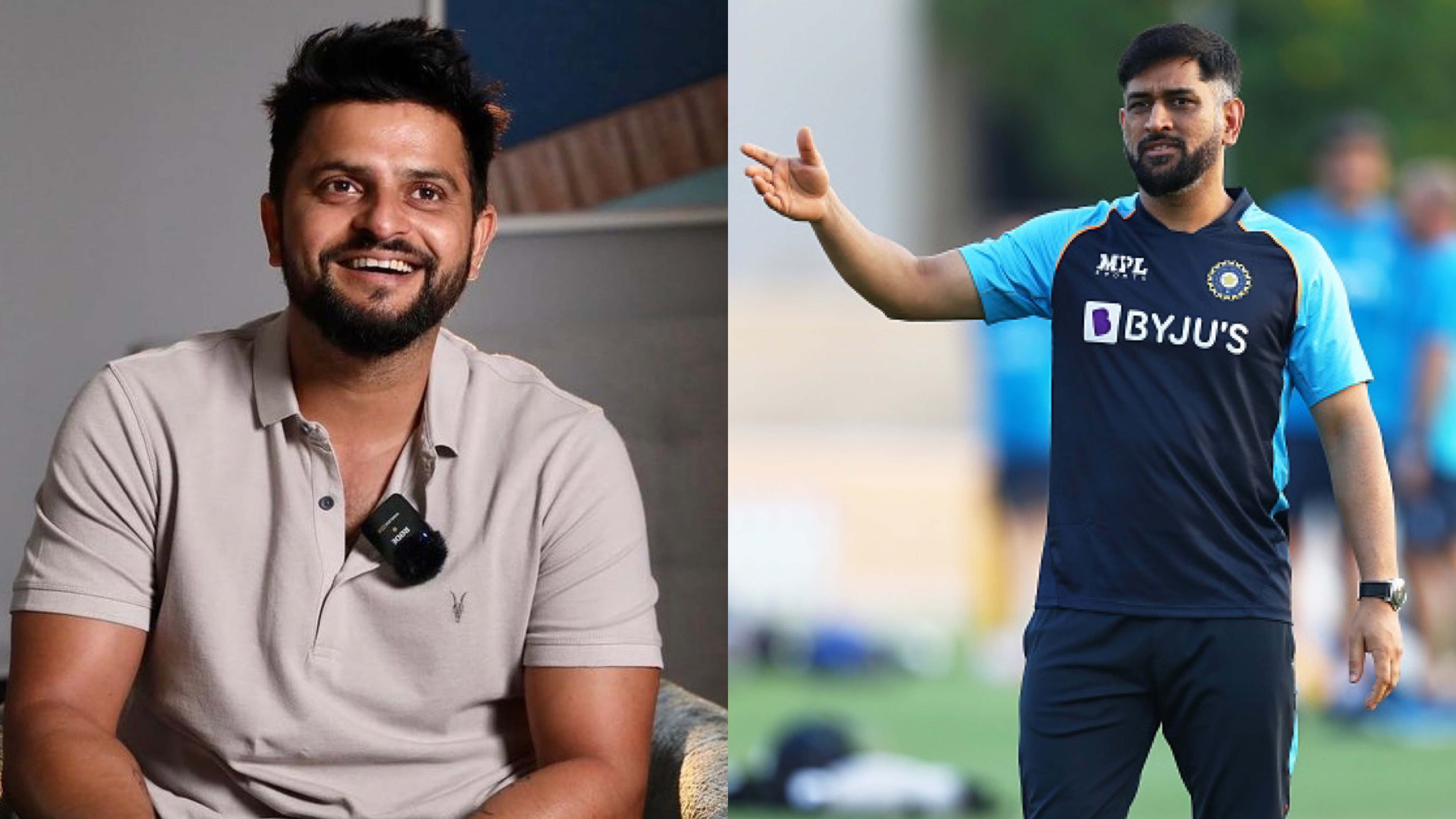