Manchester United shared photos of Bumrah's visit on their Twitter. 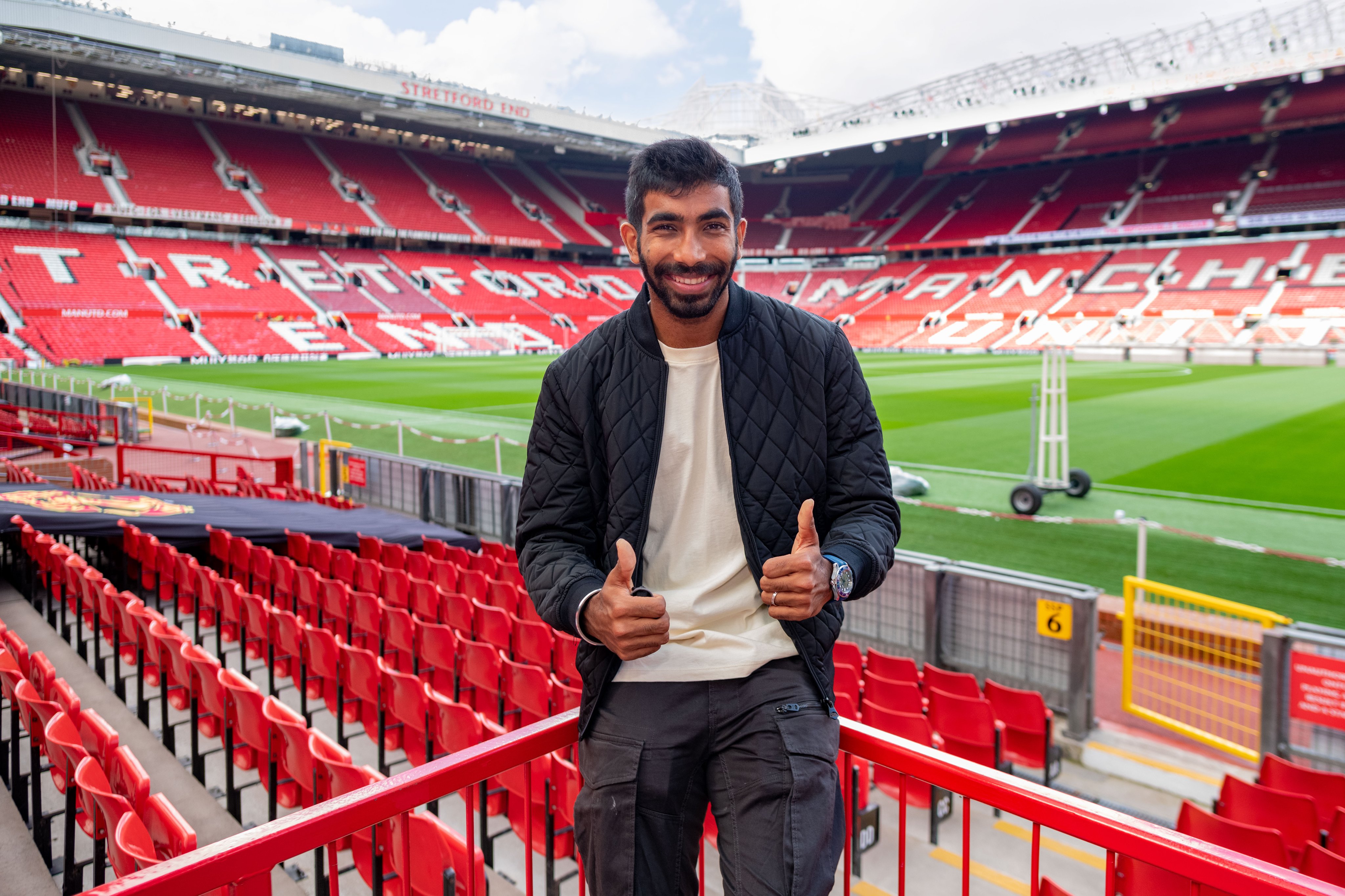 Ace Indian cricketer Jasprit Bumrah paid a visit to the home of football club Manchester United during the recent India tour of England. India played England in the fourth Test at the Old Trafford ground in Oval, the city which also hosts the home turf of the famous football team.

Bumrah was brilliant for India, picking 18 wickets in 4 Tests with a best of 5/64 and was the highest wicket-taker for the visitors, as the series was left at 2-1 in favor of India with the fifth and deciding Test being suspended after India refused to play the Test due to COVID concerns.

Bumrah recently played in the IPL 2021 for Mumbai Indians and will be seen playing for Indian team in the upcoming T20 World Cup 2021 which begins from October 17 in UAE and Oman. 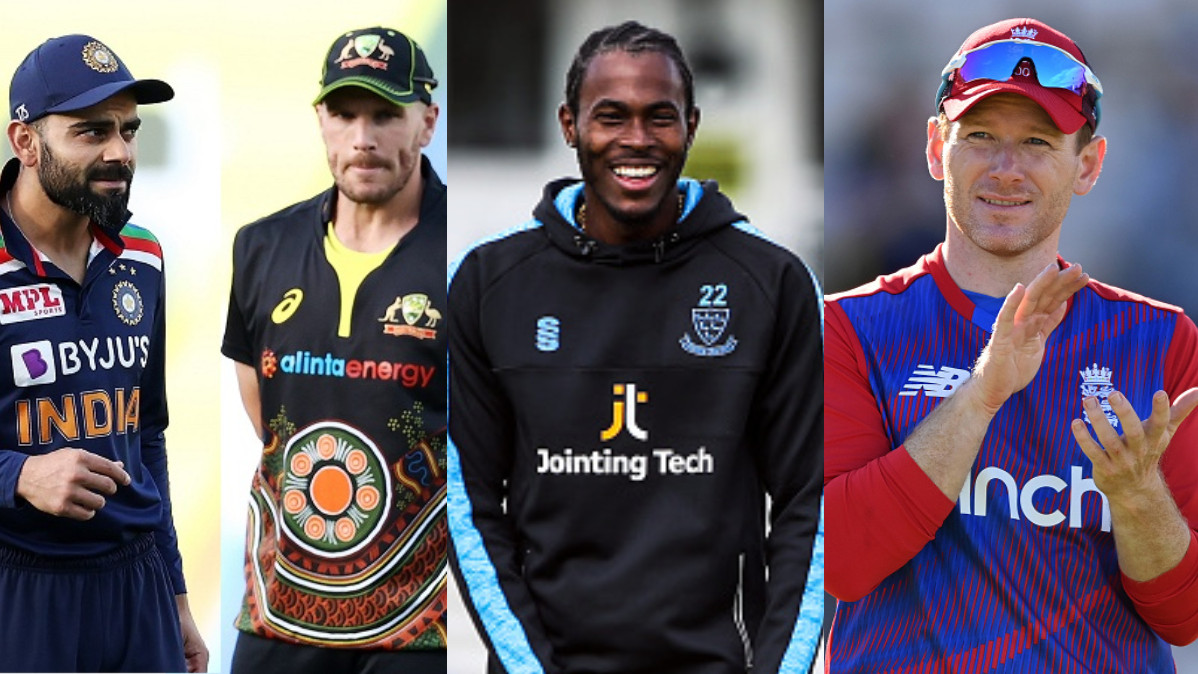 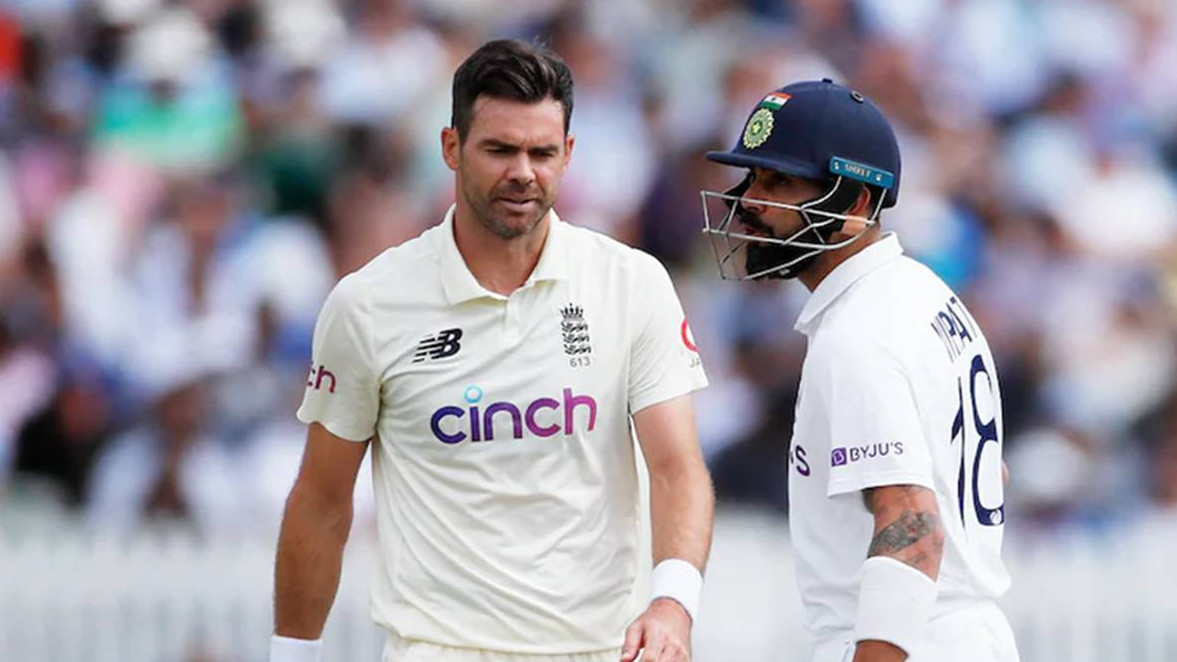 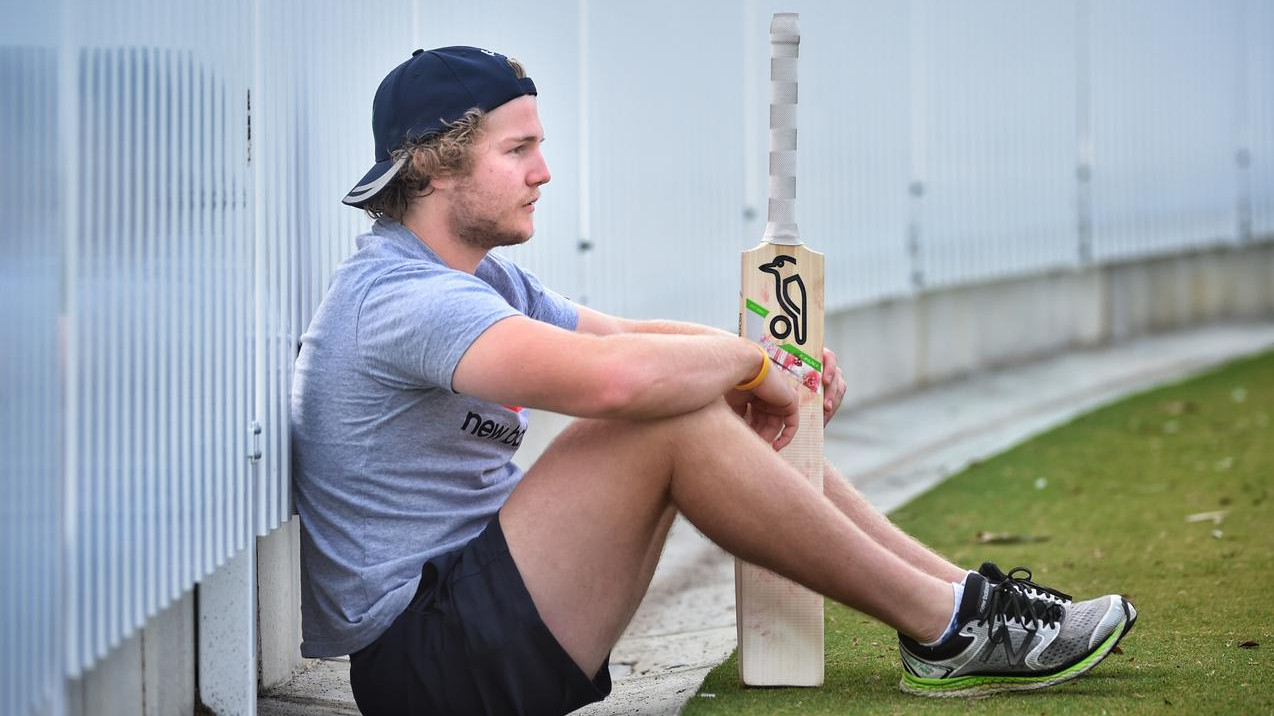