R Ashwin had an average performance in the IPL 2021 as he bagged only 7 wickets in 13 matches. 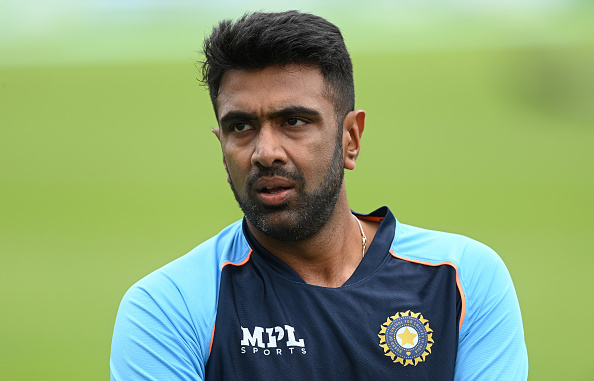 Playing for Delhi Capitals, Ashwin picked up 15 and 13 wickets in the IPL 2019 and 2020, respectively. But he hasn't been able to repeat the same performance as before in the IPL 2021, with only 7 wickets in 13 matches.

ALSO READ: IPL 2021: WATCH - Ruturaj Gaikwad gives it back to R Ashwin who tried to be cheeky

Manjrekar feels Ashwin isn't a great force in any team as a T20 bowler and he wouldn't have him in his team. He further added that it was unfortunate for the off-spinner to not play a single Test against England, but the team shouldn't spend so much time on him in T20 cricket.

"We have spent far too much talking about Ashwin. Ashwin, the T20 bowler, is not a great force in any team. And if you want Ashwin to change, I don't think that's going to happen because he's been like this for the last five-seven years.

"I can understand us dwelling on Ashwin in Test matches where he's fantastic. Him not playing a single Test match in England was a travesty. But to spend so much time on Ashwin when it comes to IPL and T20 cricket," Manjrekar said on ESPNCricinfo.

The 56-year-old pointed out that Ashwin has bowled the same in the last five years and he would rather go for someone like Varun Chakravarthy or Yuzvendra Chahal who can bring wickets for the team on turning tracks.

"I think he has shown us in the last five years that he's bowled exactly the same and I would never have somebody like Ashwin in my team because if I got turning pitches, I would expect people like Varun Chakravarthy or Sunil Narine or [Yuzvendra] Chahal and how they do their job, they get you wickets," he added. 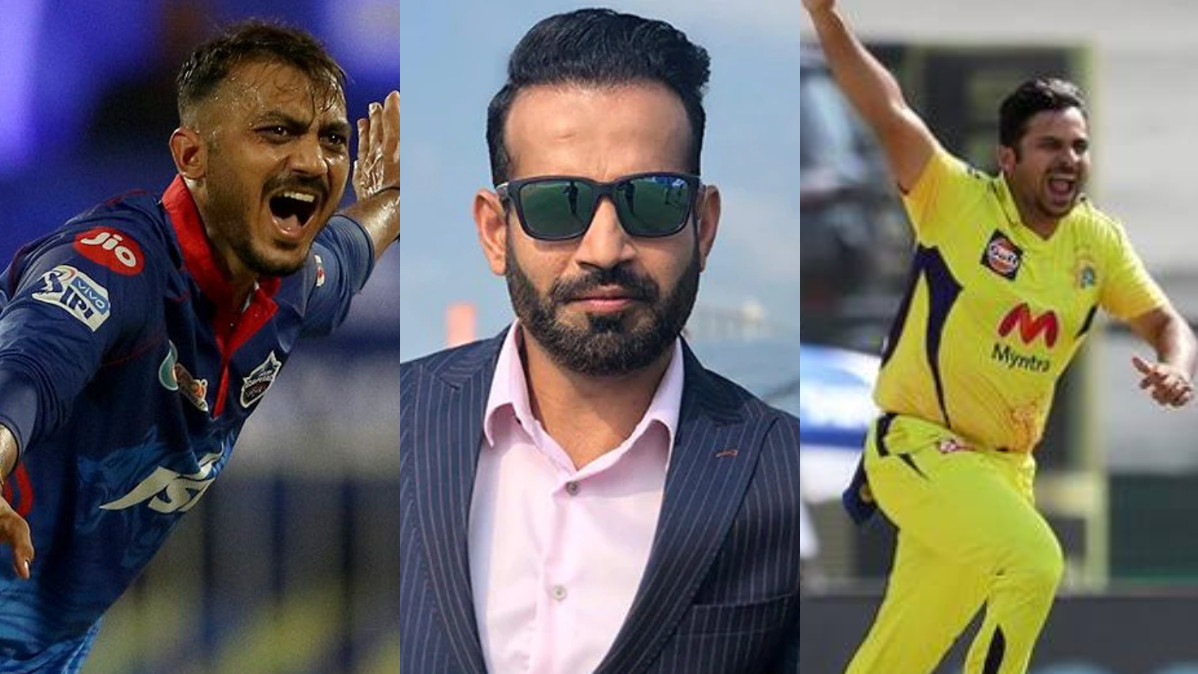 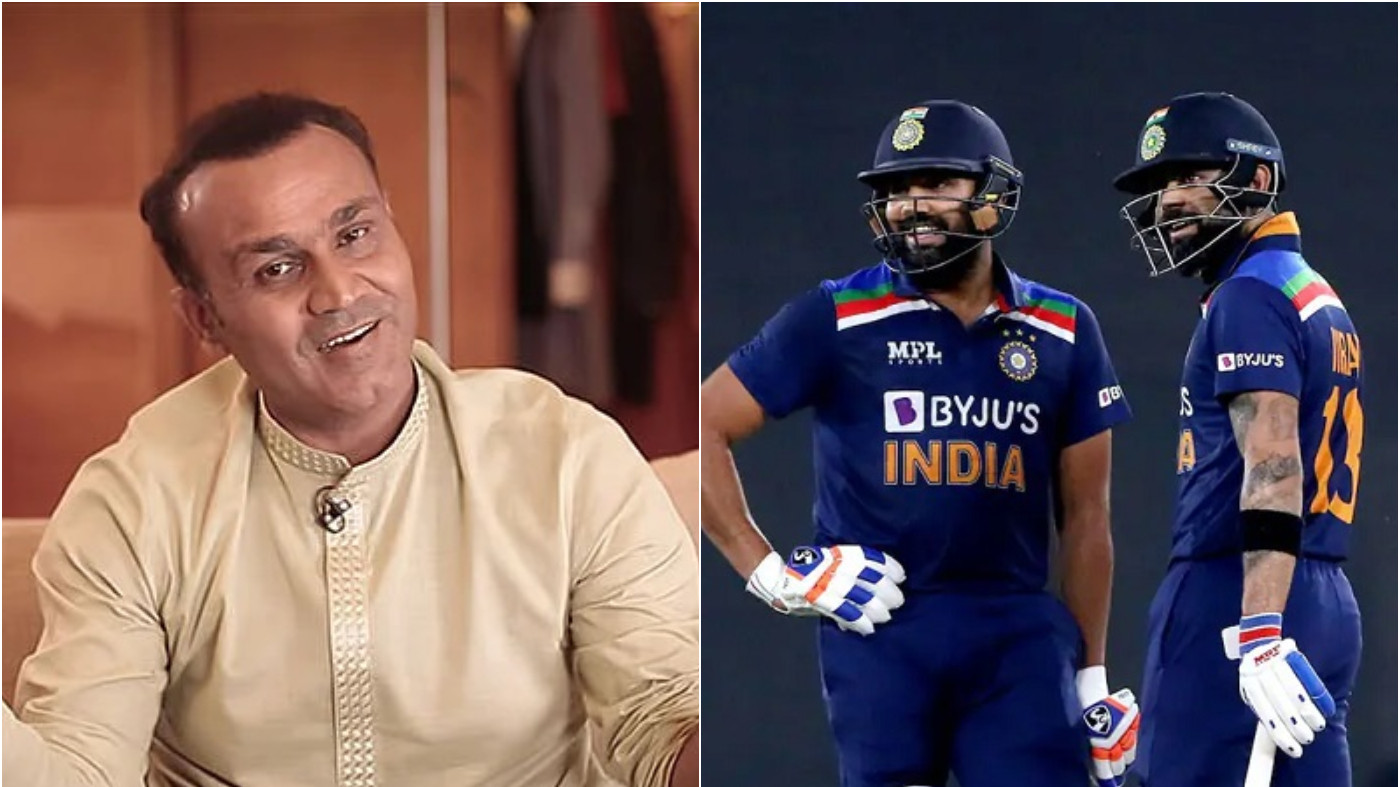 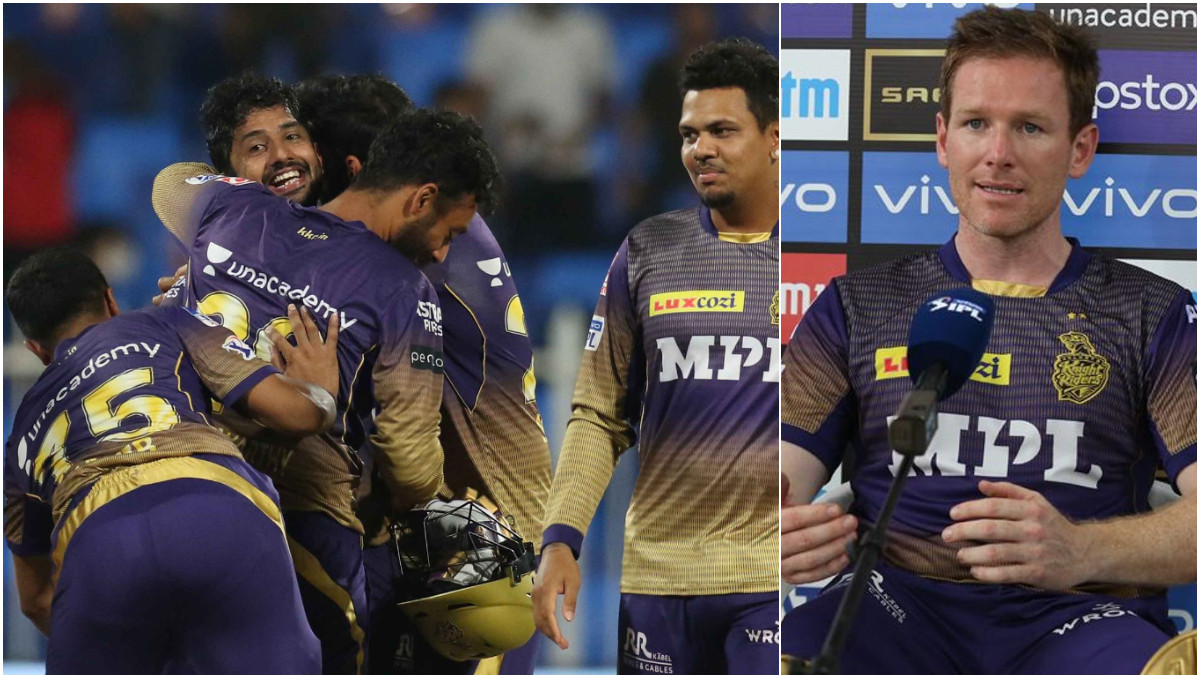 IPL 2021: â€śShould've been a lot easierâ€ť- KKR skipper Eoin Morgan after a thrilling win over DC