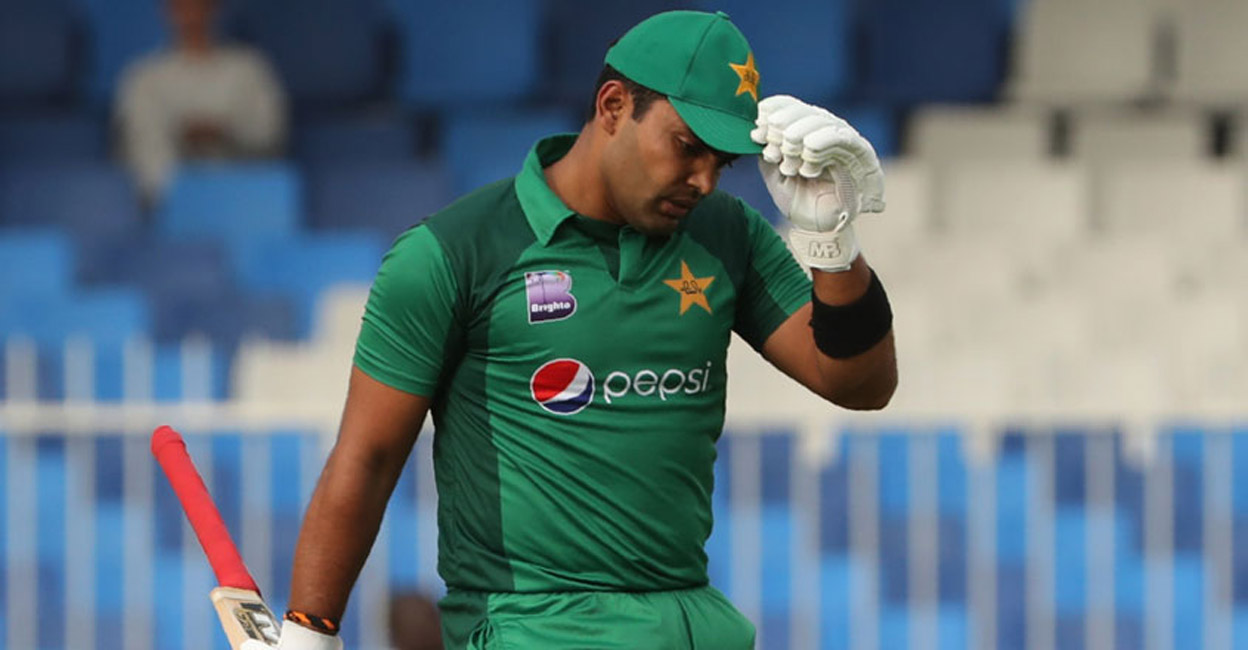 Pakistan wicketkeeper-batter Umar Akmal has reportedly left Pakistan mid-season to play league cricket in the United States of America after he was not selected for the ongoing National T20 Cup.

ESPNCricinfo has reported that Umar has signed a short-term contract with Northern Cricket California Association and is open to exploring a long-term future that will sever his ties with Pakistan cricket.

It is being said that Akmal’s comeback wasn't well-received within the circuit after he was recently reintegrated into cricket after completing his ban for breaching the Pakistan Cricket Board’s (PCB) anti-corruption code.

He wasn’t even selected by the top domestic teams and asked to play for a second XI team instead of a first XI team, leading his non-selection in the ongoing National T20 Cup.

Following the treatment, the 31-year-old decided to move away from domestic cricket in Pakistan, at least for the time being, and try and explore opportunities while playing league cricket in the USA.

However, Umar has reportedly signed a short-term contract with the Northern California Cricket Association but is open to a long-term deal, which will sever his allegiances with Pakistan cricket. He is representing California Zalmi in the ongoing season of the Premier C league.

Well, it is unclear whether Akmal will miss the entire domestic season with the Quaid-e-Azam Trophy set to start on October 20 and the One-Day Cup on February 25.

I am travelling to US for some personal meetings if all goes well I might have to stay there for some time! I need my supporters to pray for me like they have always prayed!???? pic.twitter.com/xoR5whvUtS

Meanwhile, the right-hander’s family has confirmed that the cricketer has left for the USA, and claimed he had been subject to biassed treatment in Pakistan.

A family member stated as reported by ESPNCricinfo: “There are a few others who were banned with bigger charges but given unprecedented support to make a comeback. The system was never fair to Umar. There were blatant compromises made to select a few players with poor fitness, but the benchmark was made tighter for him [Umar] to make sure keep him out.”

USA Cricket has increased its efforts with the commercial partner ACE (American Cricket Enterprises) to bring in overseas professionals for the Minor and Major Cricket League set-up. They are trying hard to bring in former international players on a three-year residency path to switching allegiances and representing the USA, though Umar hasn't received an offer yet. 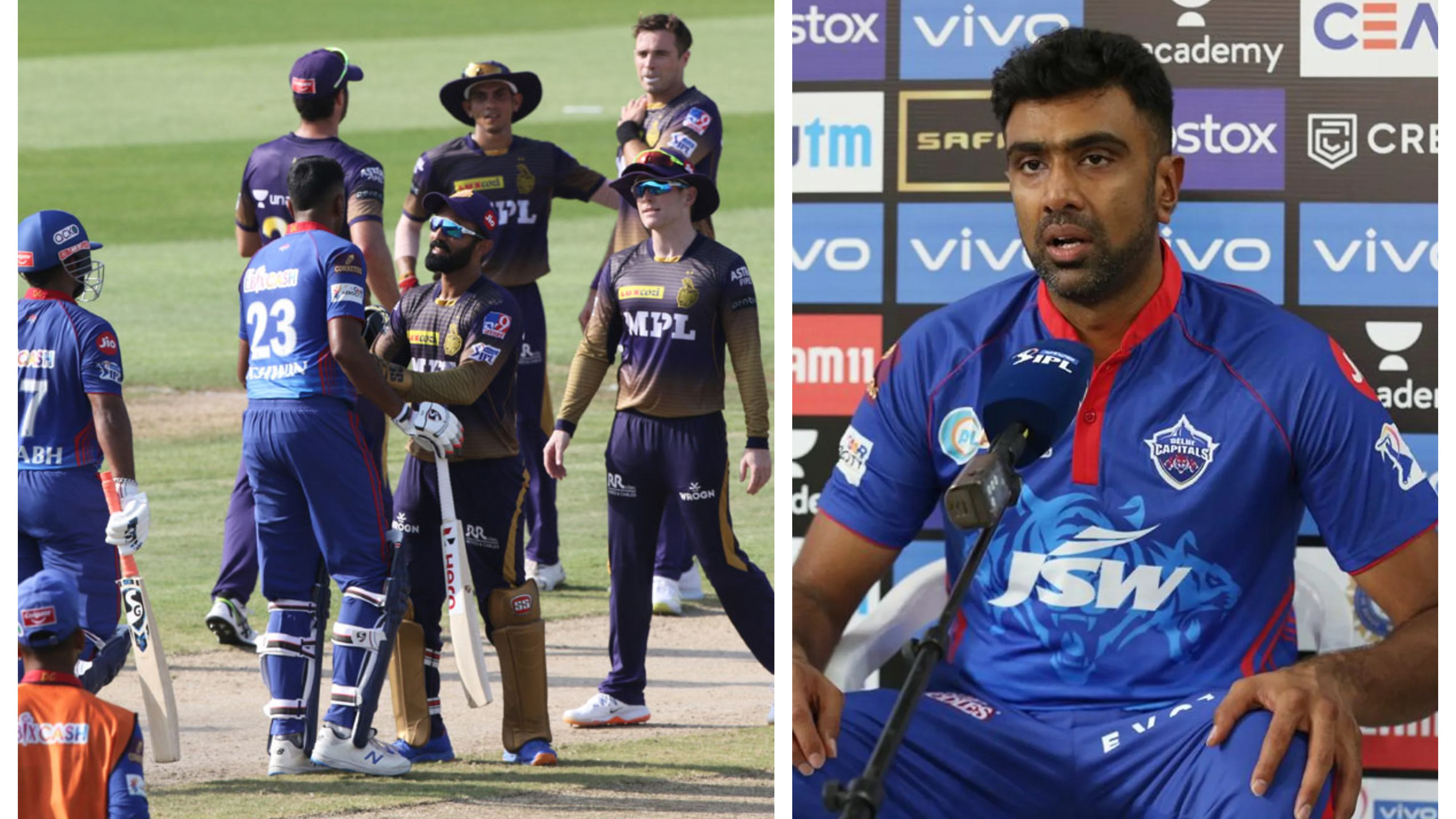 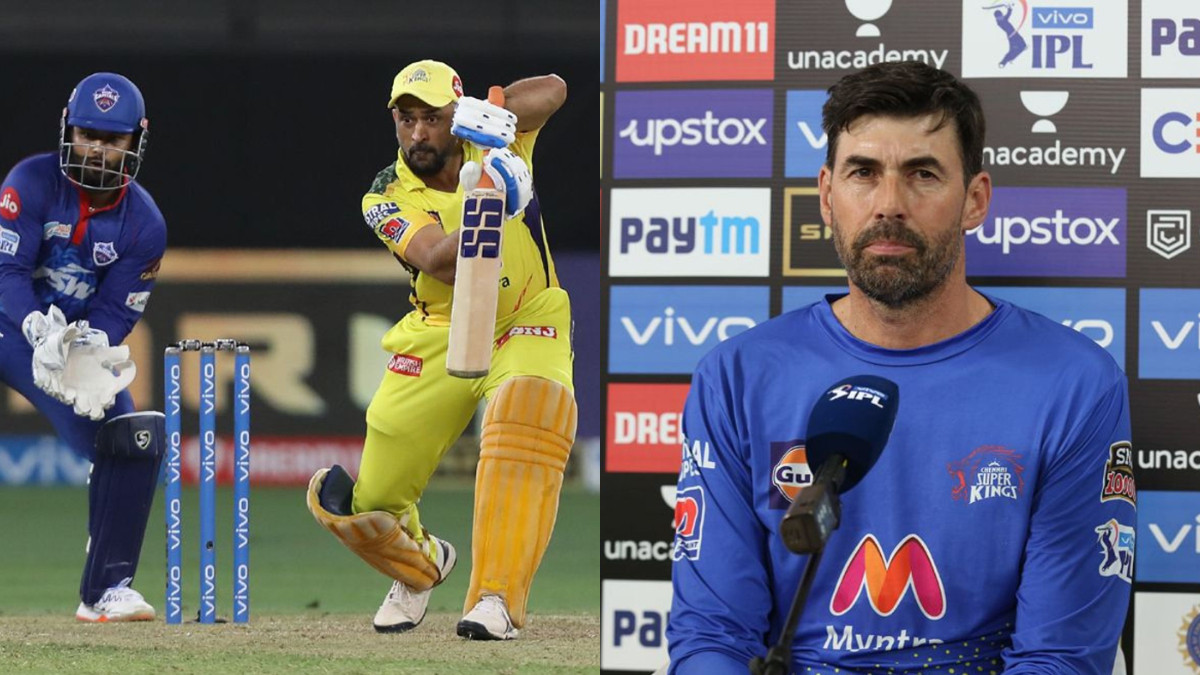 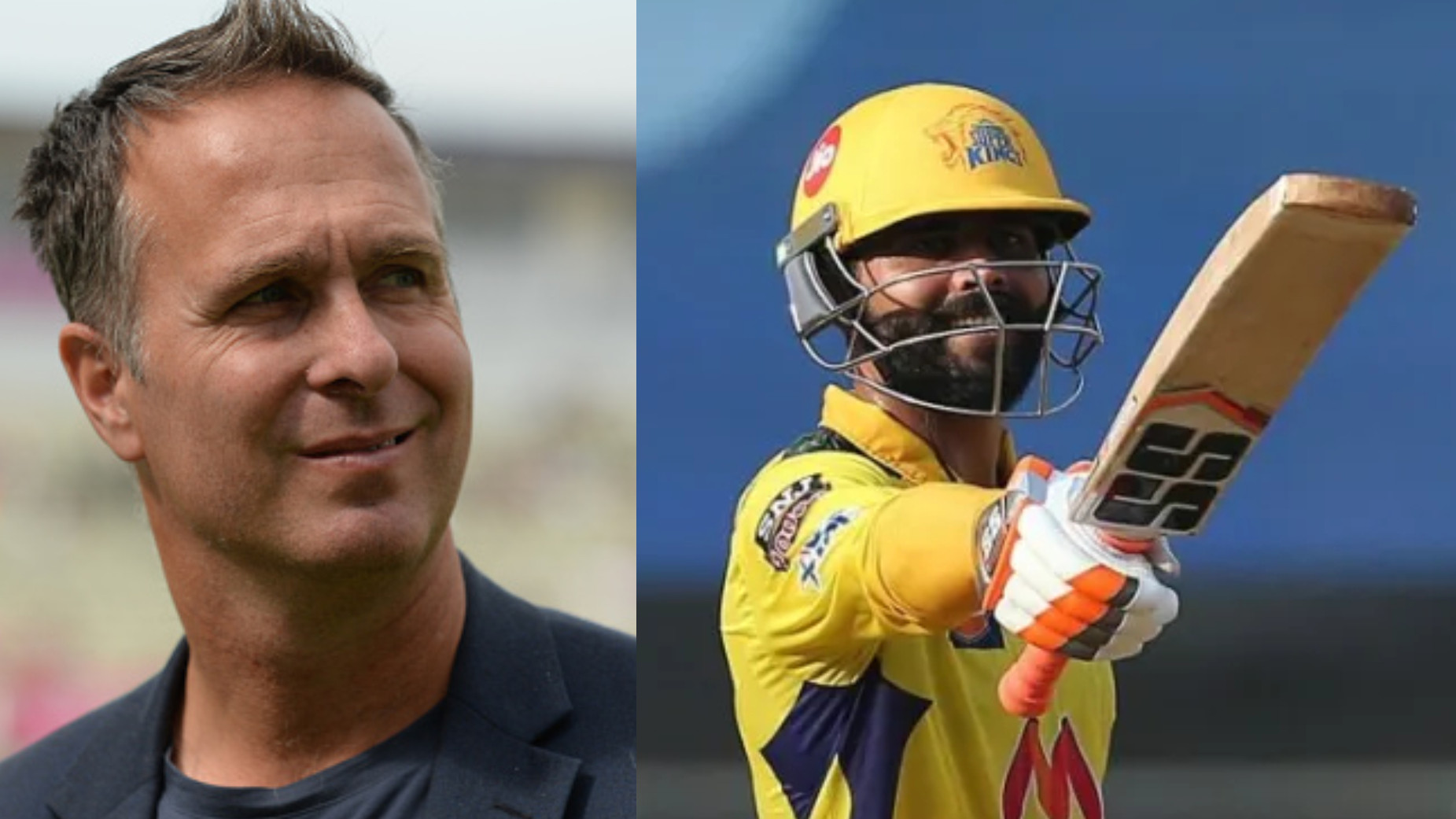