BCCI Apex Council announced the increase in the match fees of the domestic players. 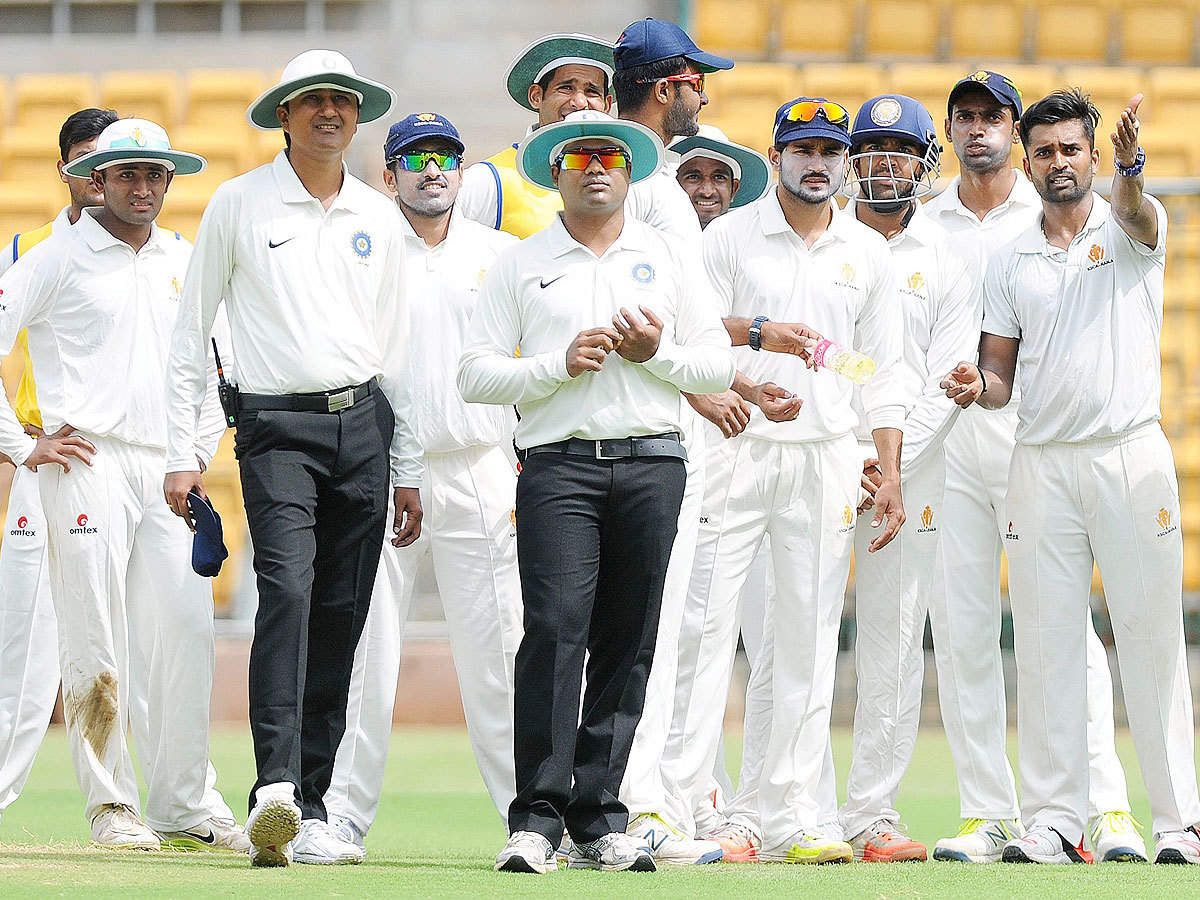 The Board of Control for Cricket in India (BCCI)  President Sourav Ganguly has on Monday (September 20) expressed his happiness over the hike in the match fees of the domestic players.

Earlier on Monday, the BCCI Apex Council in a meeting decided to increase the match fees of domestic cricketers with the senior players will now get INR 60,000 (above 40 matches), Under 23 will have fees of INR 25,000, while Under 19 will get the salary of INR 20,000.

The apex council has also announced that the domestic cricketers, who were affected due to the COVID-19 pandemic, will be paid a 50 percent additional match fee as compensation for the disruption in the 2020-21 season, as well as, get increased remuneration for the upcoming domestic season.

Following the announcement, the BCCI chief took to Twitter to express his happiness over the pay hike while terming the domestic cricketers as a key to India’s success at the international level.

Ganguly tweeted, “Very happy to have the raise in match fees of domestic players, men, and women, passed by the apex council today...They are always the key to India's success in cricket at the international level.”

Very happy to have the raise in match fees of domestic players ,men and women ,passed by the apex council today ..They are always the key to indias success in cricket at the international level @bcci @JayShah @ThakurArunS @ShuklaRajiv

Noteworthy, many domestic cricketers struggled financially after the Ranji Trophy was not held last year for the first time in its history due to the COVID-19 pandemic. Given that, the BCCI had formed a working committee to look into the compensation package of 50 percent of the total match fee. 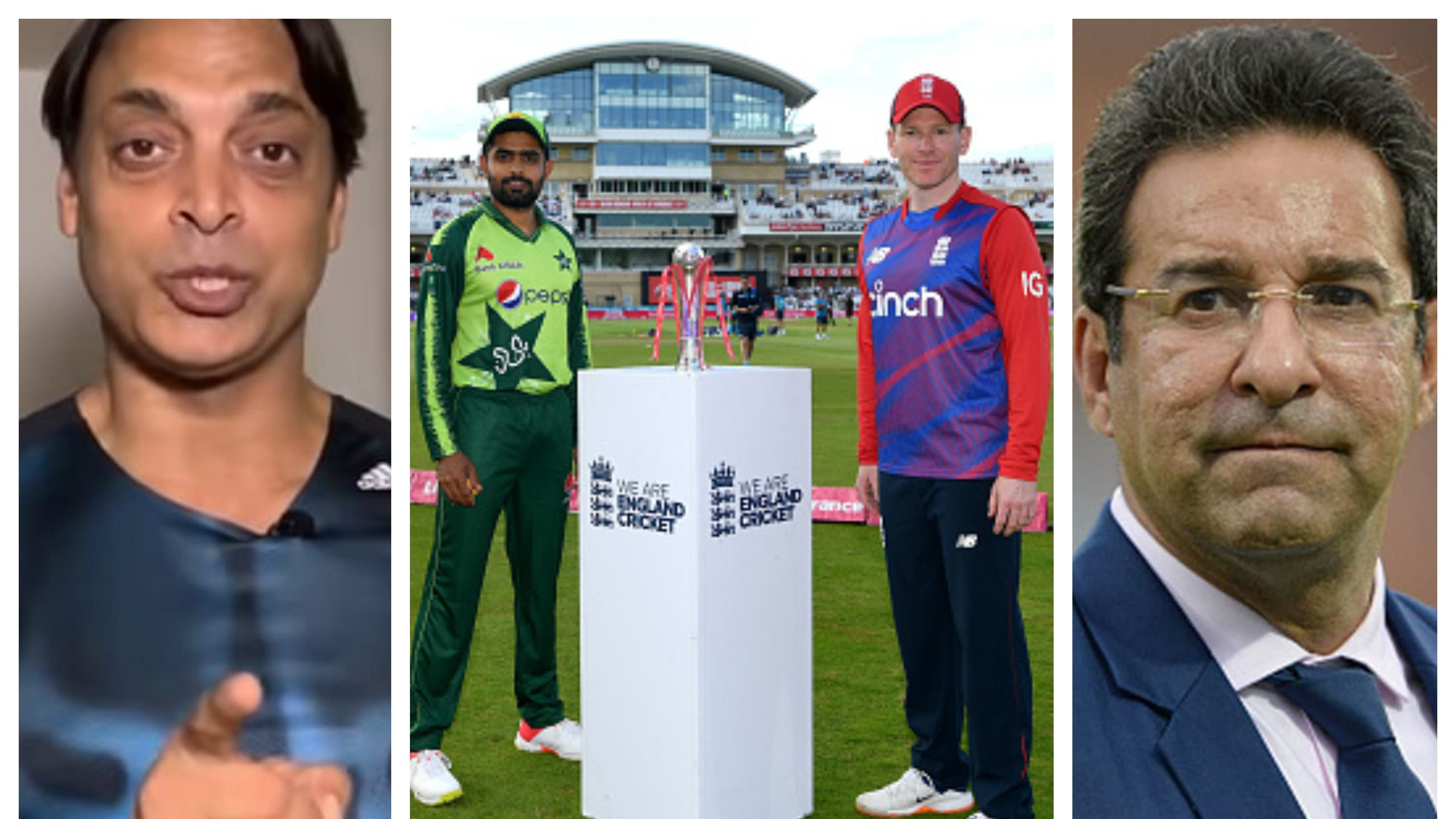 â€śSee you all at the T20 World Cupâ€ť, Pakistan cricket fraternity reacts as England pull out of white-ball tour 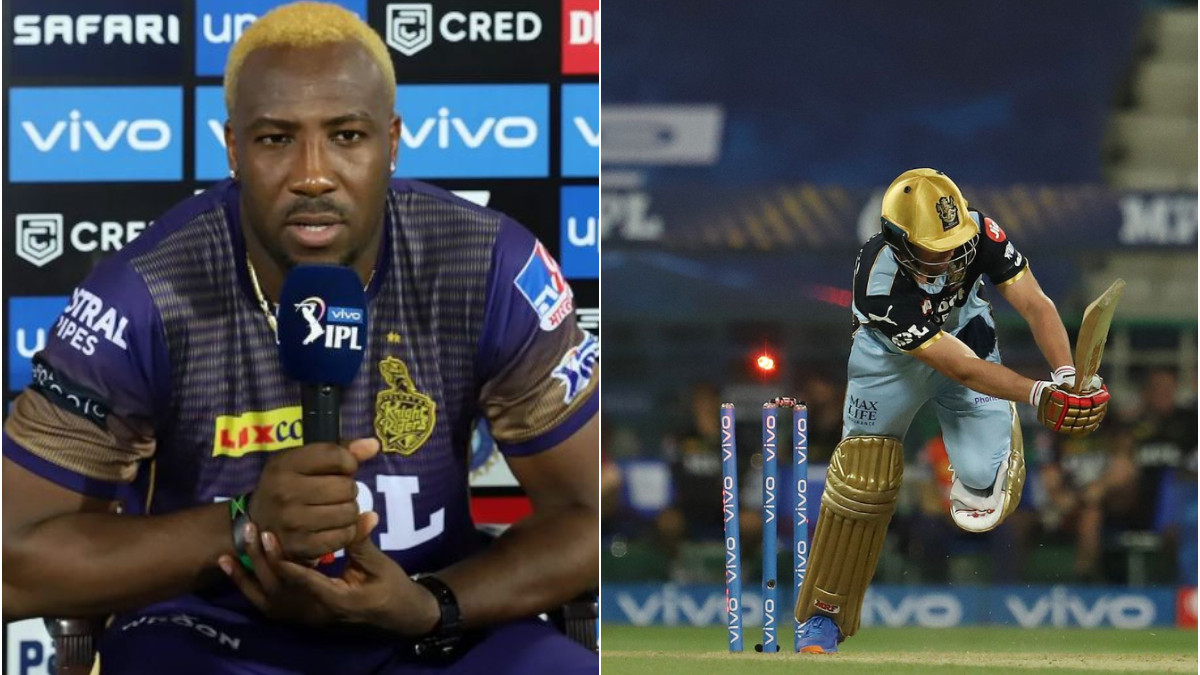 IPL 2021: WATCH- Planned the yorker to outsmart him- Russell on De Villiers' wicket 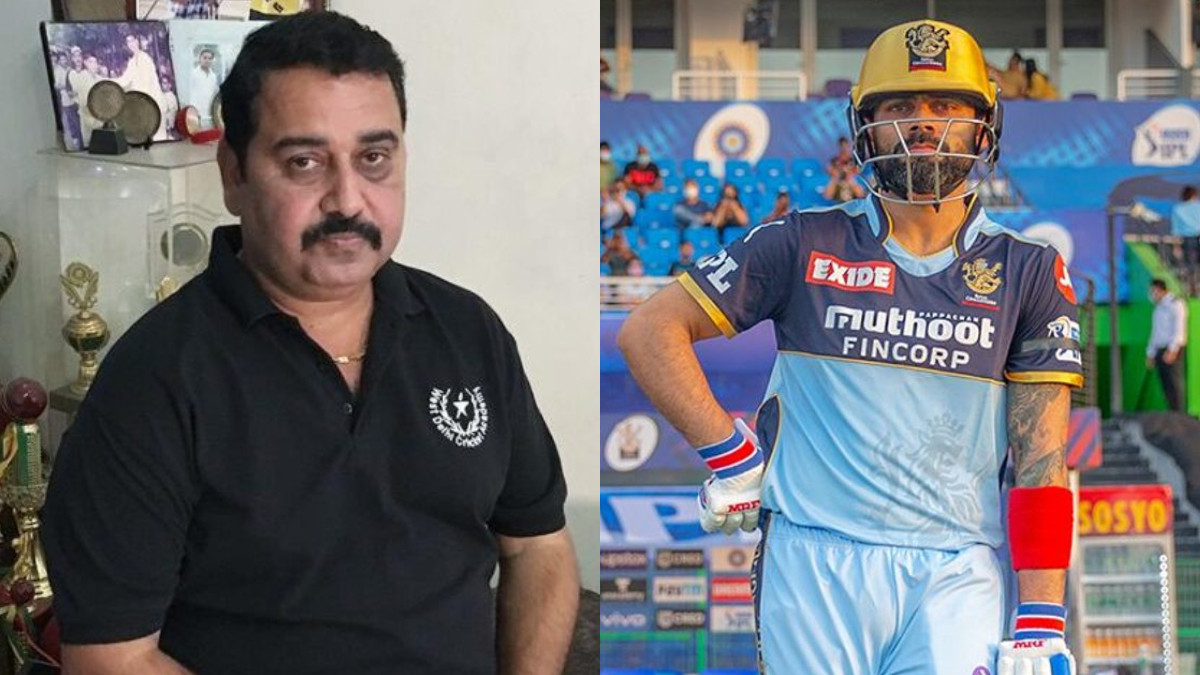