Kohli announced his decision to quit T20I captaincy after the T20 World Cup. 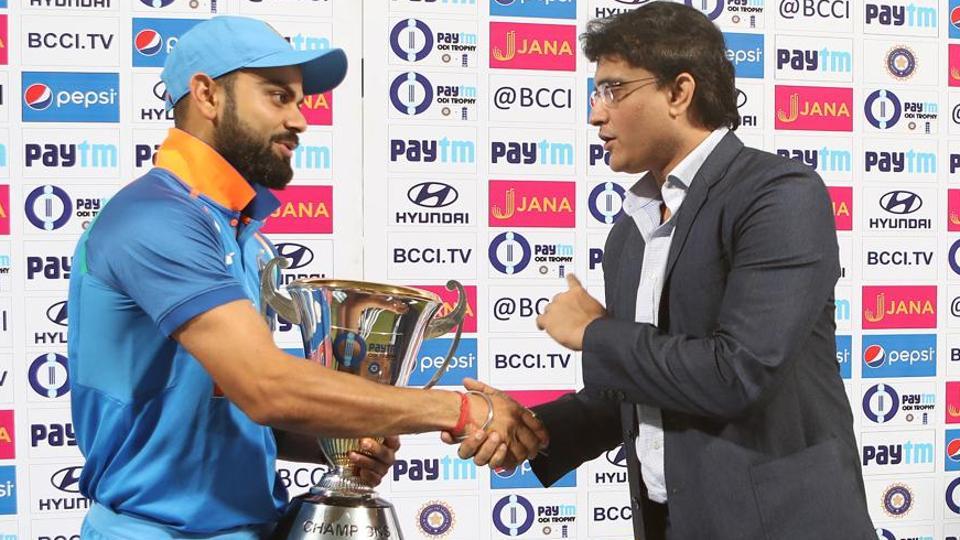 Board of Control for Cricket in India (BCCI) President, Sourav Ganguly on Thursday (September 16) lauded Virat Kohli after the batting superstar announced his decision to quit captaincy of the Indian team in the T20I format after the T20 World Cup in UAE and Oman. Kohli will remain available for selection as a batsman in the format.

Former captain Ganguly said in a official statement released by the BCCI, "Virat has been a true asset for Indian Cricket and has led with aplomb. He is one of the most successful captains in all the formats. The decision has been made keeping in mind the future roadmap.

"We thank Virat for his tremendous performance as the T20I Captain. We wish him all the best for the upcoming World Cup and beyond and hope that he continues to score plenty of runs for India." he added.

Kohli has led Team India in 45 T20Is, winning 27 and losing just 14. Two other games were tied but eventually won by India in the Super Over, while two were washed out. Under his captaincy, India won away bilateral T20I series against top nations like Australia, England, South Africa, New Zealand, Sri Lanka and West Indies. He also led the team to series wins at home against some of the best opponents.

Kohli's workload has been immense in since taking over captaincy from MS Dhoni in Tests in 2015 and white-ball captaincy in 2017. The 32-year-old now wants to be mindful of keeping himself fresh as a player and captain in the longer formats with World Test Championship final and Cricket World Cup scheduled for 2023.

Kohli's last assignment as T20I captain will be the T20 World Cup 2021, starting on October 24 with a heavyweight clash against arch-rivals Pakistan in Dubai. 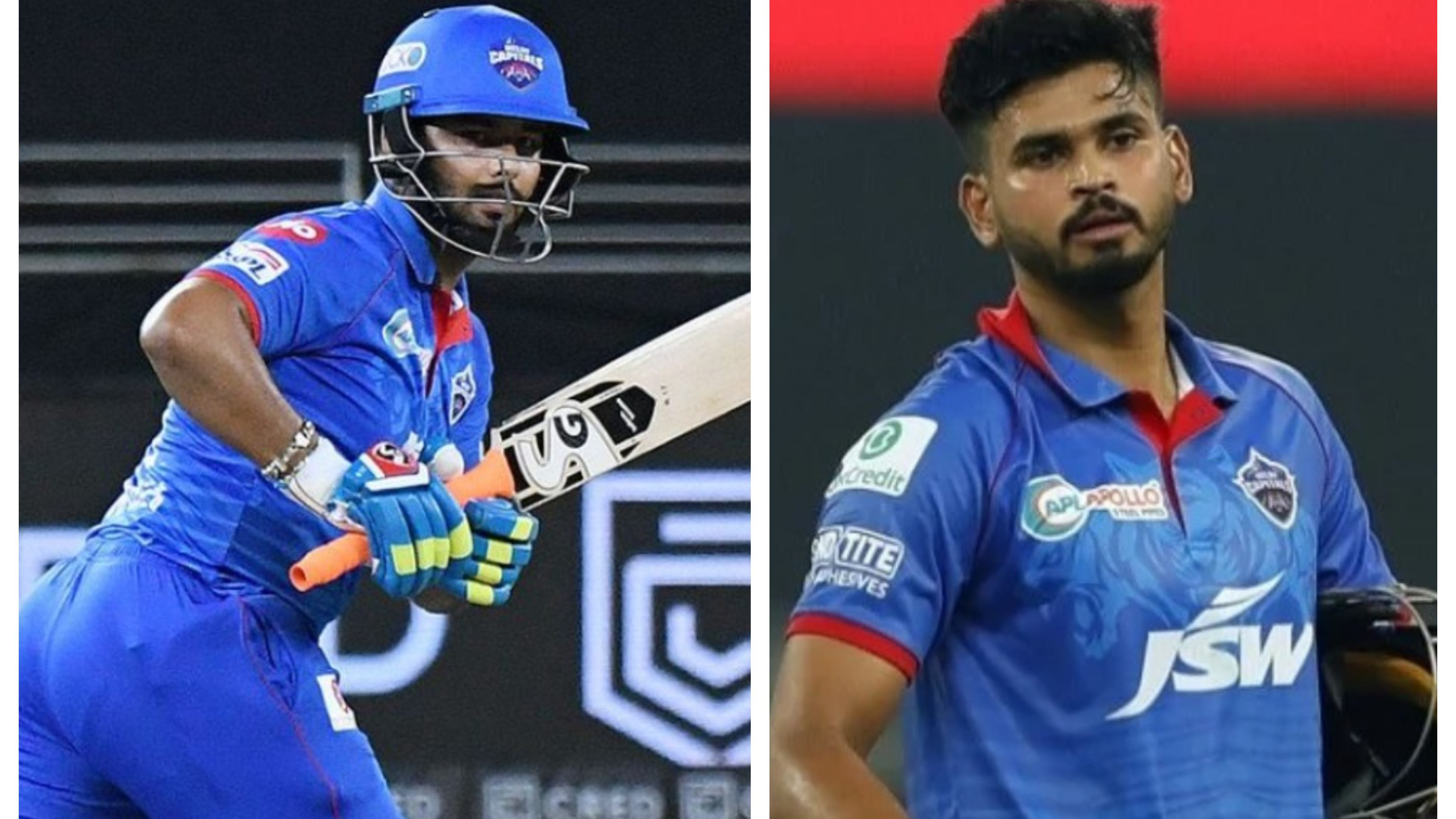 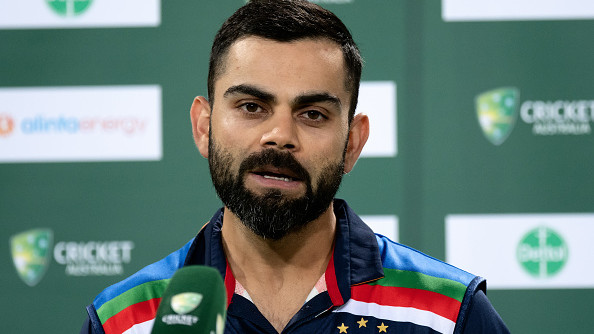 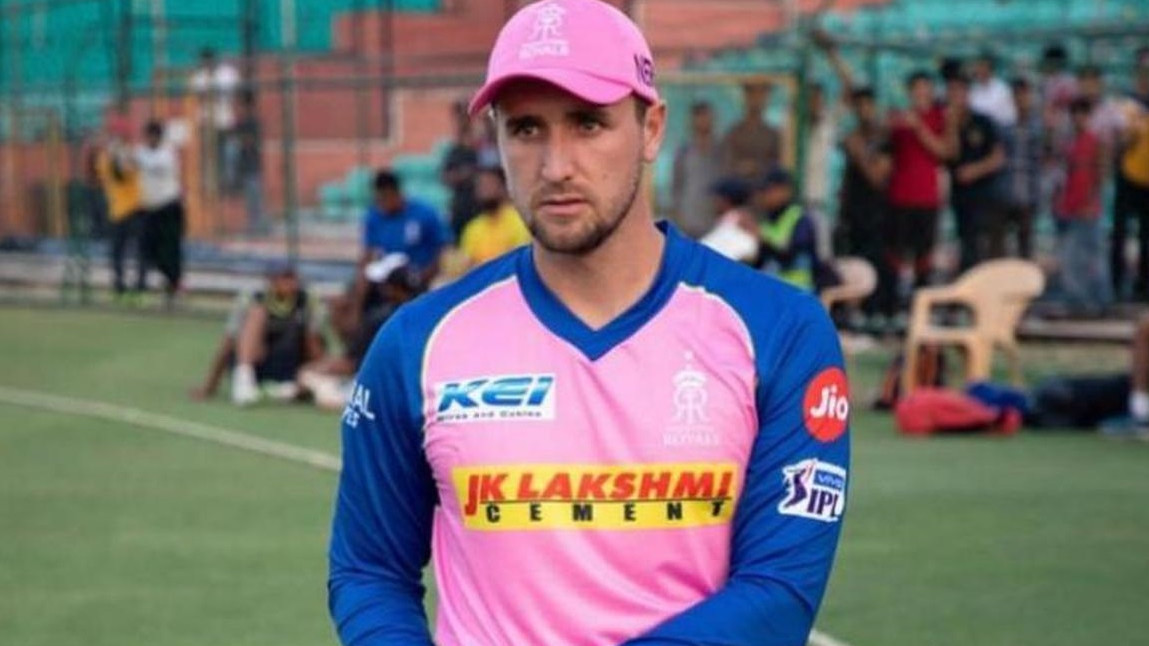