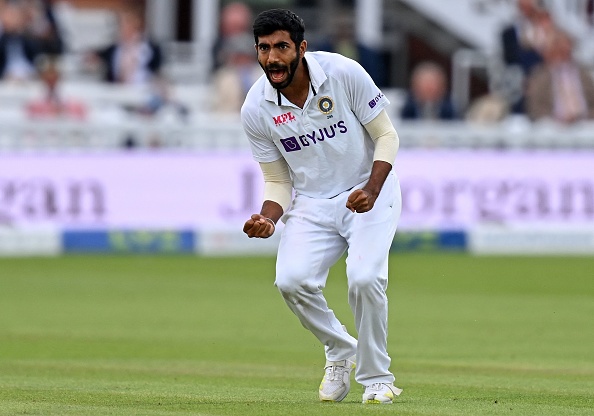 Former India pacer Lakshmipathy Balaji has showered rich praise on Jasprit Bumrah, terming him as once-in-a-generation fast bowler and also lauding his ability to manage the workloads of both white-ball and red-ball cricket.

Bumrah performed exceptionally well in the recently held Test series against England, which ended prematurely. He was India’s highest wicket-taker with 18 scalps in four Tests at an average of 20.83.

See Also: "Hats off to him"- Kapil Dev praises Jasprit Bumrah for breaking his record

The highlight of Bumrah’s stellar showing was his spell on the final day of the Oval Test. He returned with the figures of 2 for 27 in his 22 overs on a placid pitch to script the visitors’ emphatic 157-run victory.

"Bumrah has made huge strides in his Test career. He will play a bigger role in the future. The way he has managed both white ball and red ball has been phenomenal to watch. Both the skills are totally different. Very rarely, you get a match of both the white-ball cricket and red-ball cricket bowling in superior form," Balaji said in an exclusive chat with indiatoday.in.

"We have seen many batsmen doing it but very rarely do we see bowlers evolving with both the skills.

"Bumrah is a once-in-a-generation fast bowler. It's not easy to replicate Bumrah. This generation, we are lucky to see talents like Bumrah and (Mohammad) Shami.

"When I started my career, great bowlers operated in tandem. Some like Curtly Ambrose and Courtney Walsh, Wasim Akram and Waqar Younis and Glenn McGrath and Brett Lee. India's Zaheer (Khan) and (Javagal) Srinath and Ashish played together. All these guys we have seen in the late 90s and early 2000s.

"What we're seeing today is how far these guys are able to adapt and maintain their skill sets."

Balaji further spoke about Bumrah's ability to make things happen whenever the team needs him.

"Bumrah is one exceptional bowler. I see him not only as a skillful bowler but he has leadership quality. He has been shouldering responsibility very well at a very young age. The way he has handled the responsibility of the team has been phenomenal."

India’s fast bowling stocks have improved by many folds in recent years and Balaji credited head coach Ravi Shastri, bowling coach Bharat Arun and the rest of the support staff for it.

"Definitely, you have to give credit to the support staff. We see in skills is a reflection of how we prepare but what we don't see is the work done to keep them fresh," Balaji said.

"Over the last 2-3 years, they have managed the fast bowlers well. Remaining fit and not losing pace is a great man-management skill. They don't compromise on performance.

"Overseas conditions, it's easier to manage. But when you come to India, it takes double, triple the load. Sometimes, you will not be playing, spinners will be doing the bulk of the work, you may bowl 10 overs in a match. You're also like a super machine. You can't be kept inside all the time.. Overusing also has its effects.

"The balancing act is what the support staff have to do. You have to give credit to Ravi Shastri, Bharat Arun, the physios and the NCA," he added. 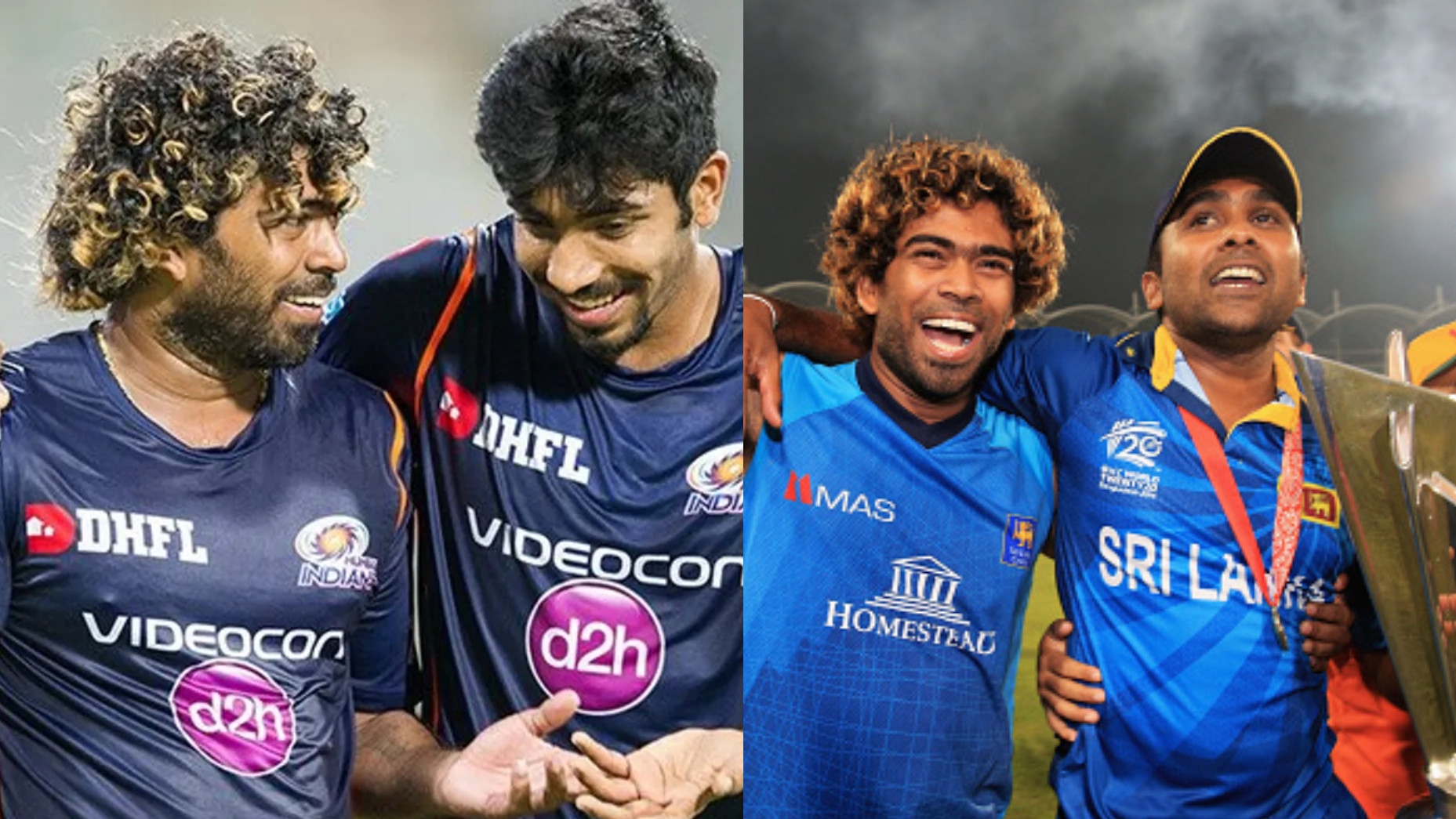 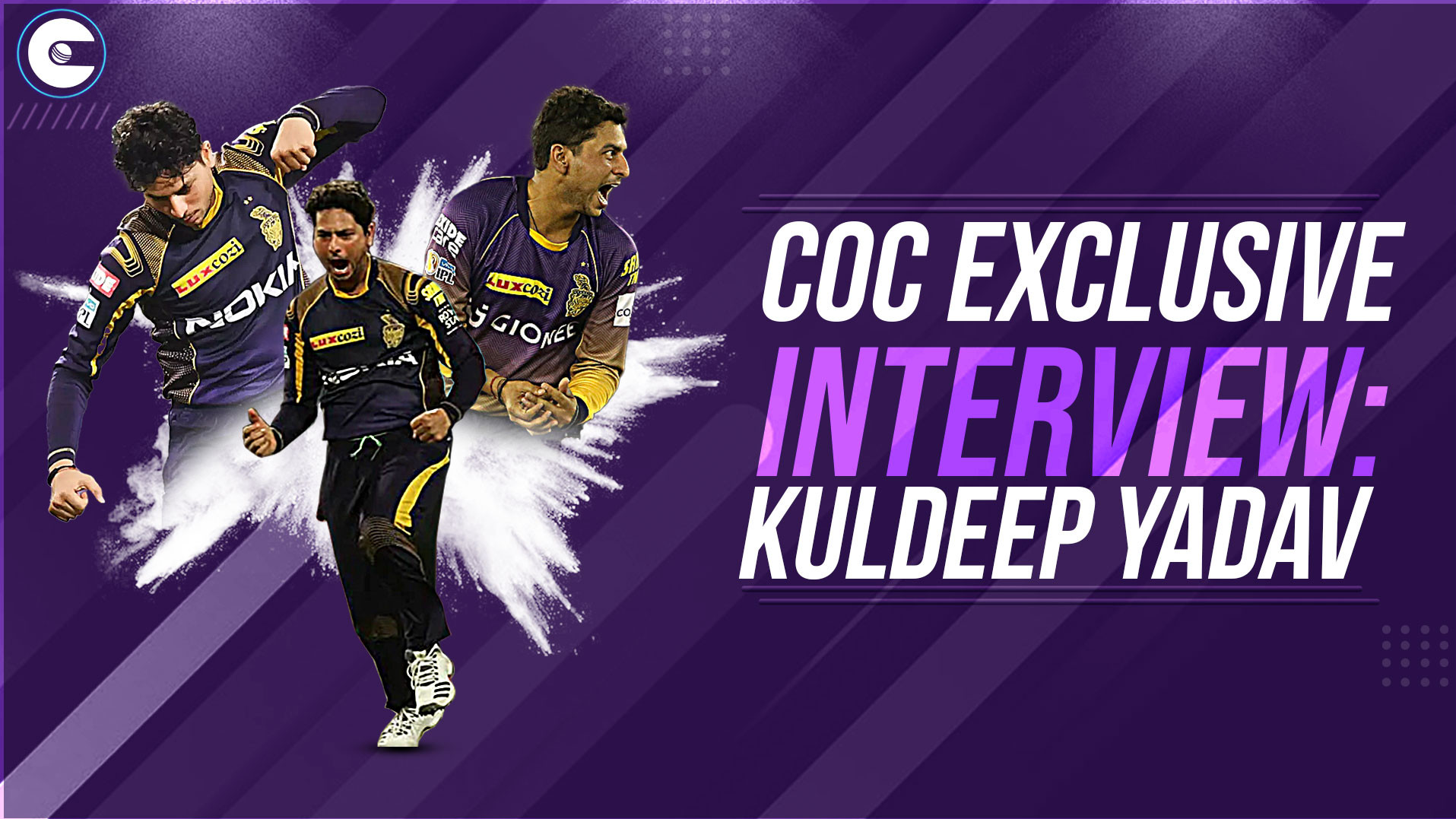 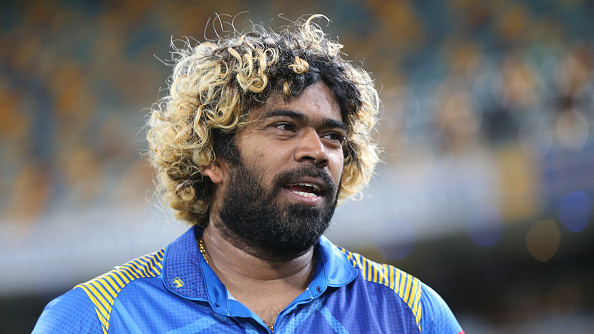