Raja has been appointed PCB chief for next three years. 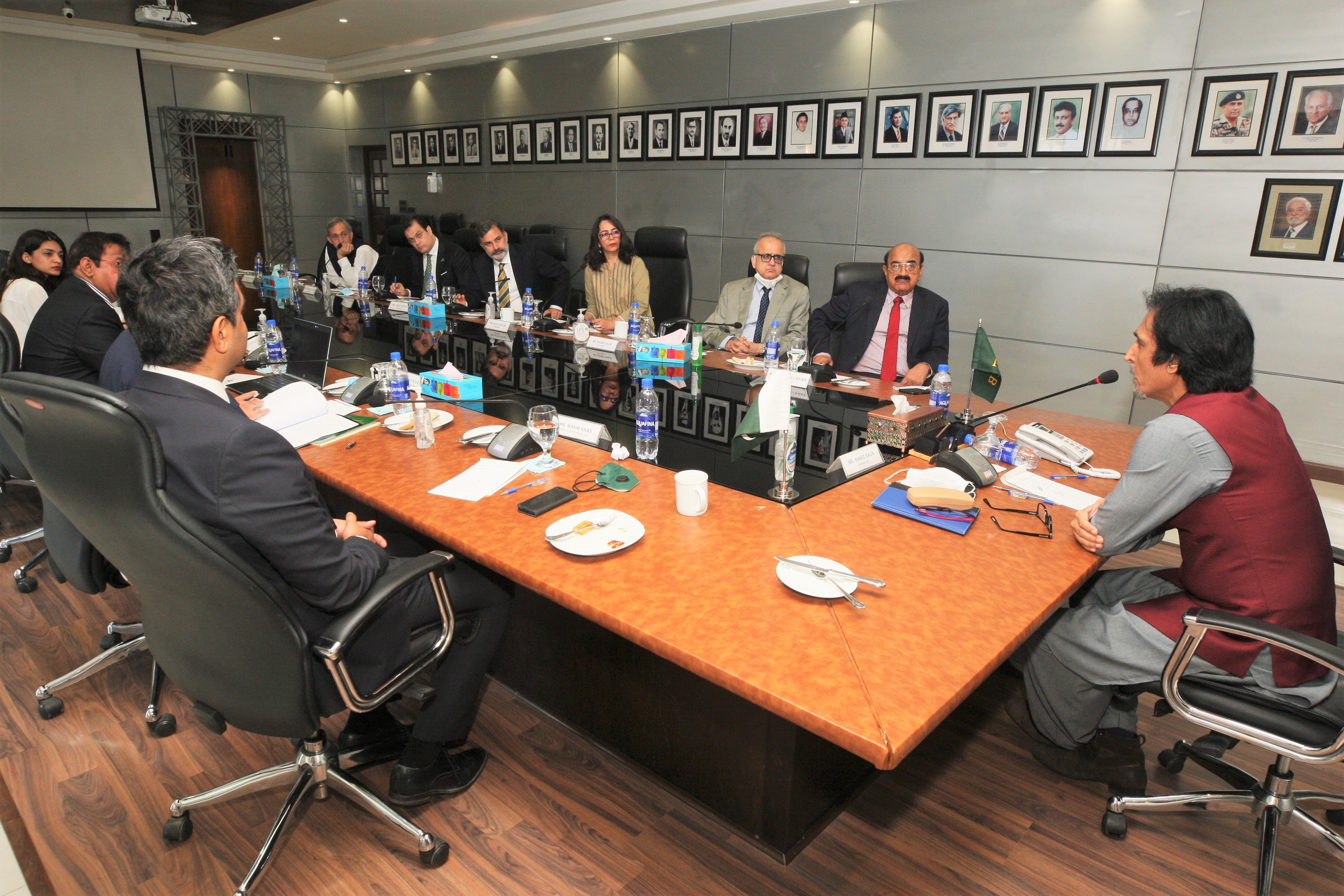 Former Pakistan captain and renowned commentator Ramiz Raja has been elected unanimously and unopposed as the new chairman of the Pakistan Cricket Board (PCB) on Monday (September 13).

Raja has been elected as the PCB Chairman for a three-year term in a Special Meeting presided over by PCB Election Commissioner, Justice (retd) Sheikh Azmat Saeed.

As reported by The Associated Press, Raja told the governing board members: “One of my key focuses will be to help introduce in the Pakistan men’s cricket team the same culture, mindset, attitude, and approach that once made Pakistan one of the most feared cricket-playing nations.”

He added, “As an organization, we all need to get behind the national team and provide them the desired assistance and support so that they can produce that brand of cricket, which the fans also expect from them each time they step on to the field of play.”

Notably, Pakistan Prime Minister Imran Khan, in his role as patron of the PCB, had nominated Raja to the governing board last month and now he was unanimously elected as the PCB chief during a meeting in Lahore after Ehsan Mani declined to accept a short-term extension.

He represented Pakistan in 57 Tests and 198 ODIs and scored 2,833 and 5,841 respectively before retiring from the game in 1997. Then, he took up commentary and became the “voice of Pakistan.” He also served as chief executive of the PCB earlier. 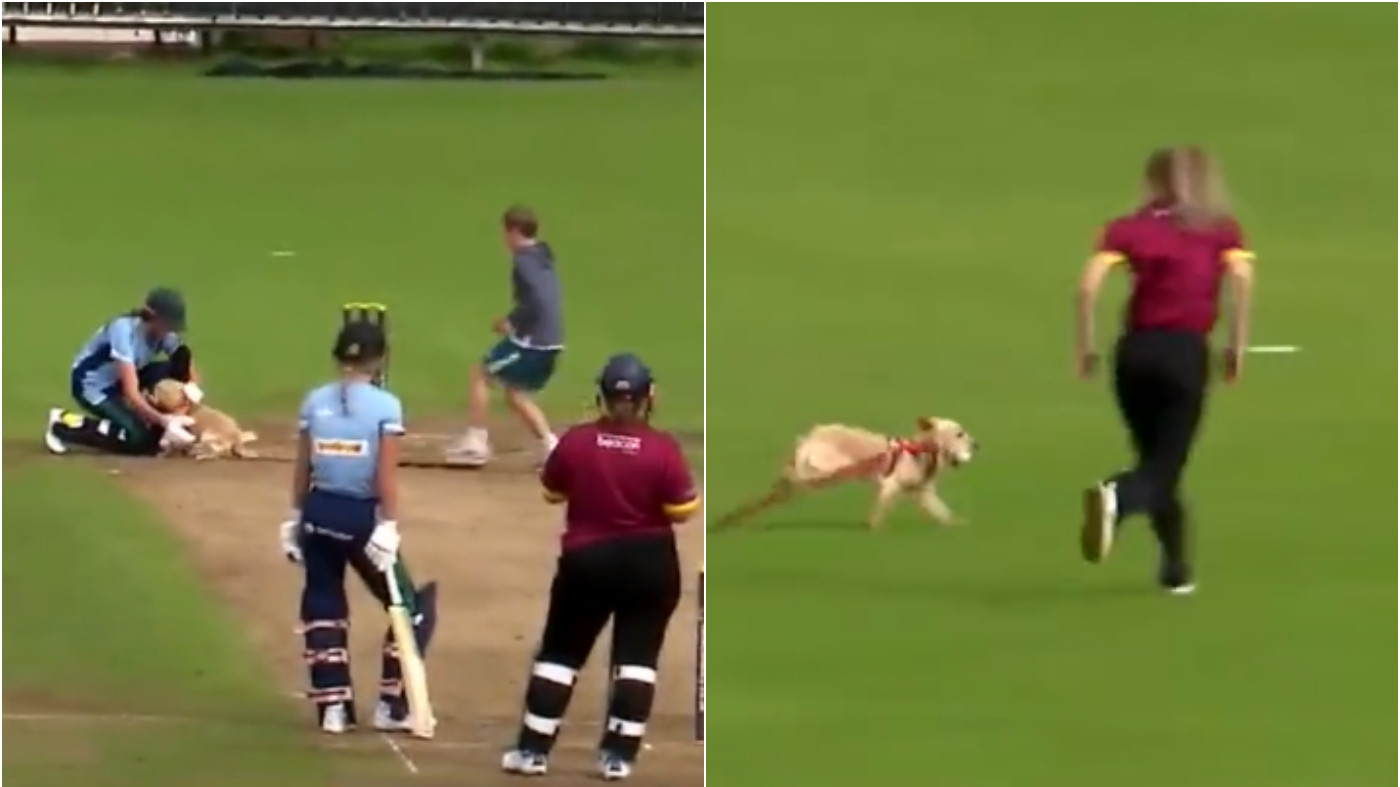 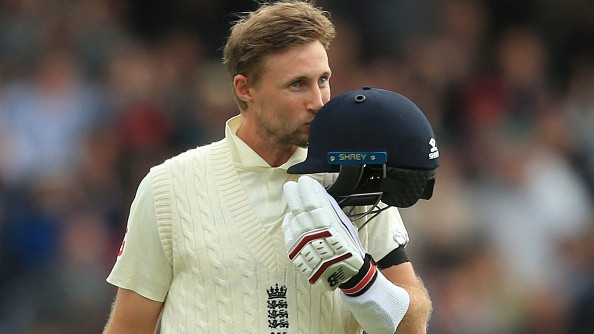 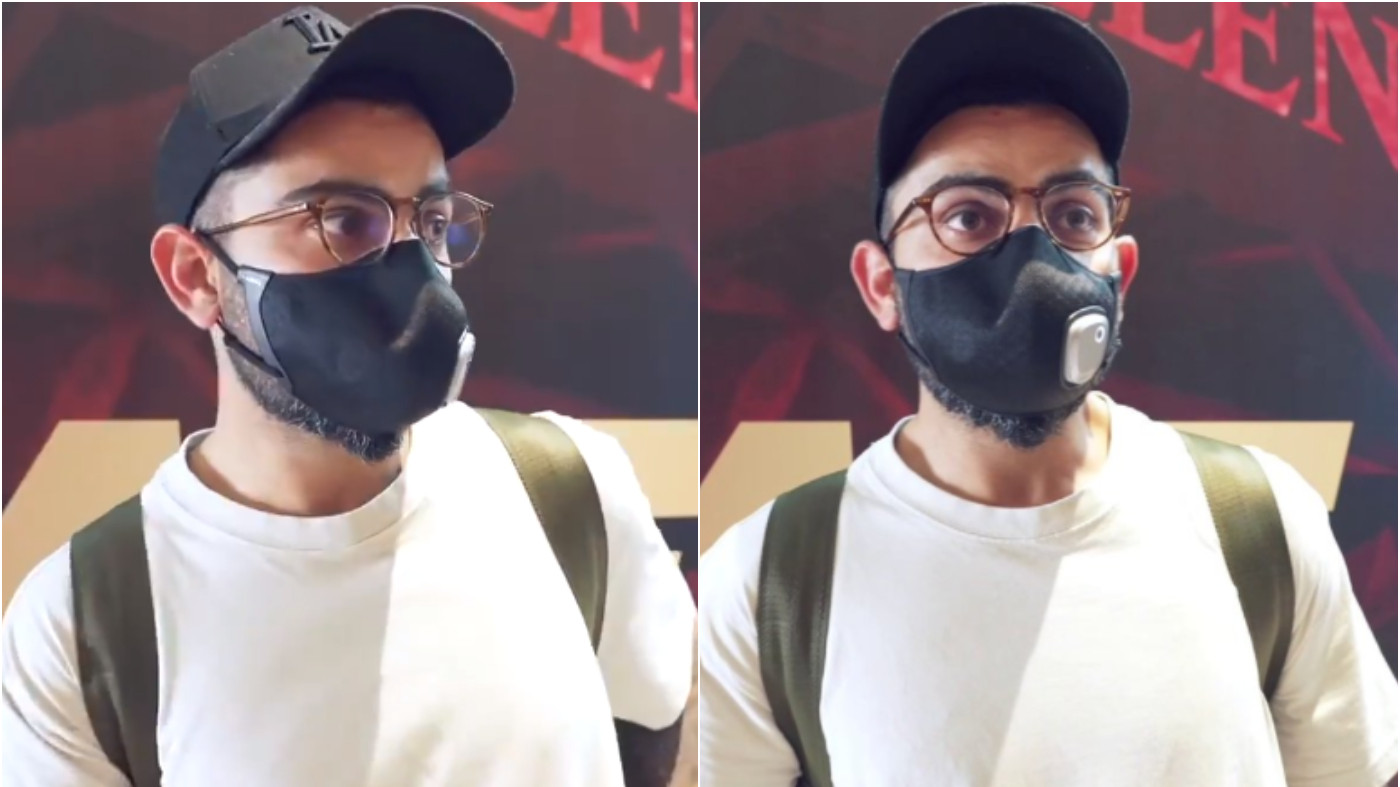