The Hundred will only get bigger and better in coming years, opine Shane Warne and Kevin Pietersen 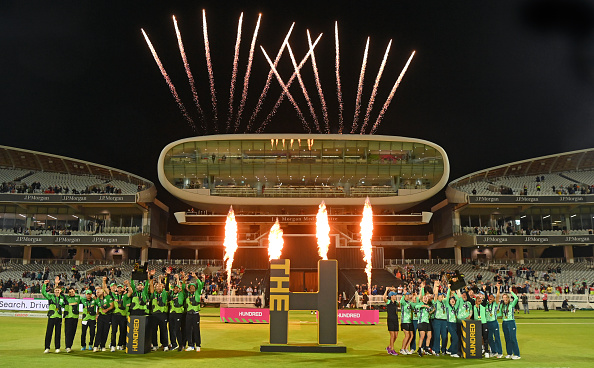 Legendary Australian spinner Shane Warne and former England captain Kevin Pietersen have backed The Hundred to get “bigger and better” in the coming years after the success of the inaugural 100-ball competition this year in England and Wales.

The 100-ball competition enjoyed a successful inaugural edition despite COVID-19 challenges and it left the cricket fraternity more excited and with a lot more expectations over the future of The Hundred.

The first edition of the innovative tournament came to an end in front of a full house at Lord's on Saturday, August 21, with Oval Invincibles taking the women's crown and Southern Brave triumphing in the men's competition, leaving Warne and Pietersen mightily impressed by its success.

London Spirit head coach Warne told Sky Sports, “I think it has gone beyond expectations. The cricket that has been on display, the skill on display from all the different teams at various times, has been outstanding.”

The Aussie continued, “To see full houses everywhere you go, on a Monday, Tuesday, Wednesday night in Birmingham, Manchester, London - it has been packed and the crowds have really got into it and I think it's been fantastic! It's only going to get bigger and better with every year. I think it is sensational to see how it really has captured the imagination.”

Meanwhile, Pietersen said: “It's so cool to see franchise cricket in the UK. The one thing we know is that the British public supports sport so well. No matter what it is, where it is; the Tour de France started in this country a few years ago and there were packed streets watching them.”

The commentator continued, “So you knew that the big sports, a summer sport like cricket was going to be supported. To see these scenes, to see franchise cricket here, and to see it so well celebrated and supported — love it. I think we're coming back bigger and we're coming back better next year.”

He signed off by saying, “My little lad, that's the audience that you want, you want the kids coming in, and he's absolutely buzzing! He's got his Southern Brave jumper on and is running around here. The audience is in the guys (players) have been brilliant, giving up their time.” 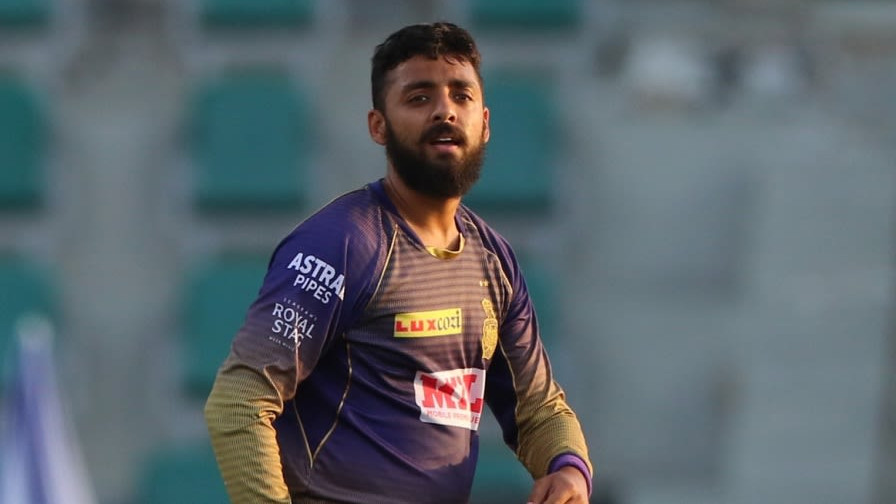 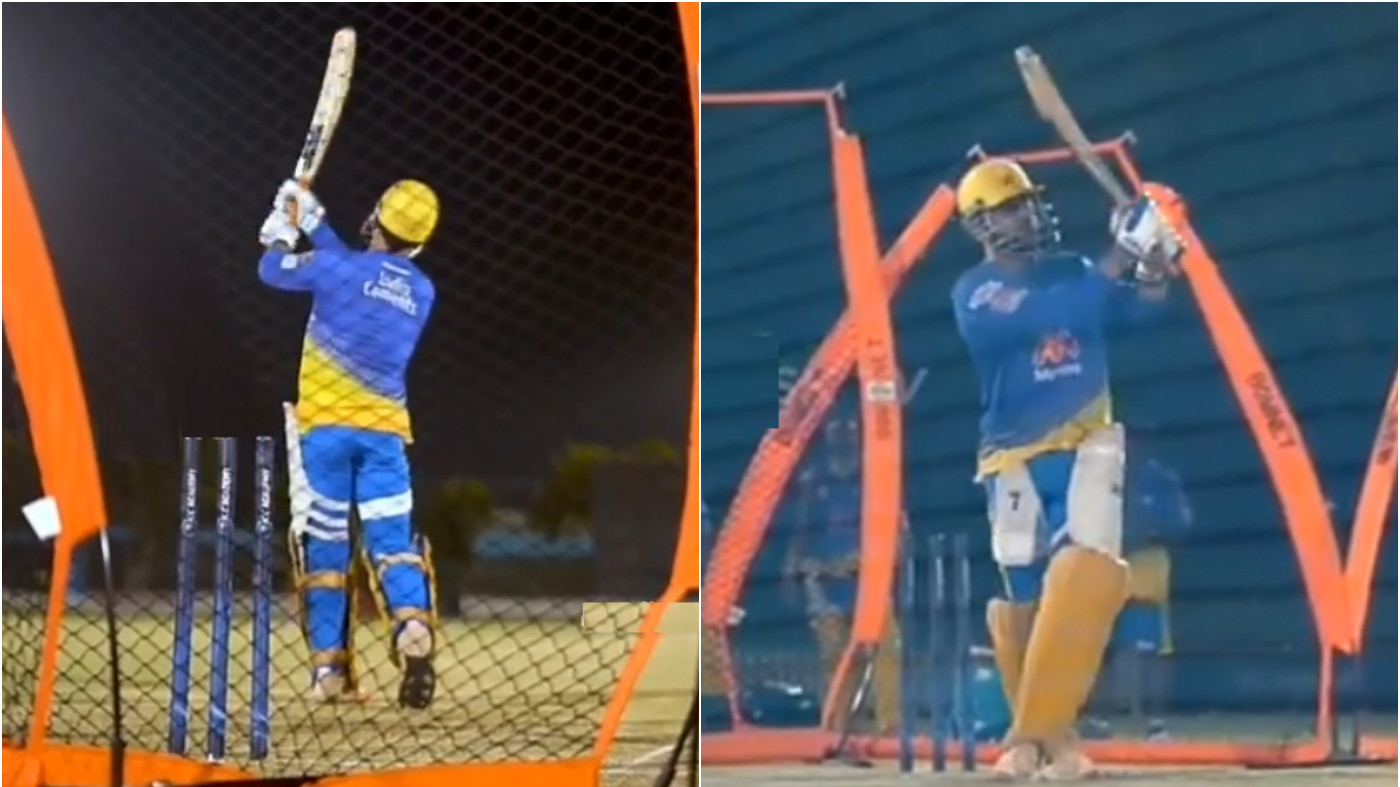 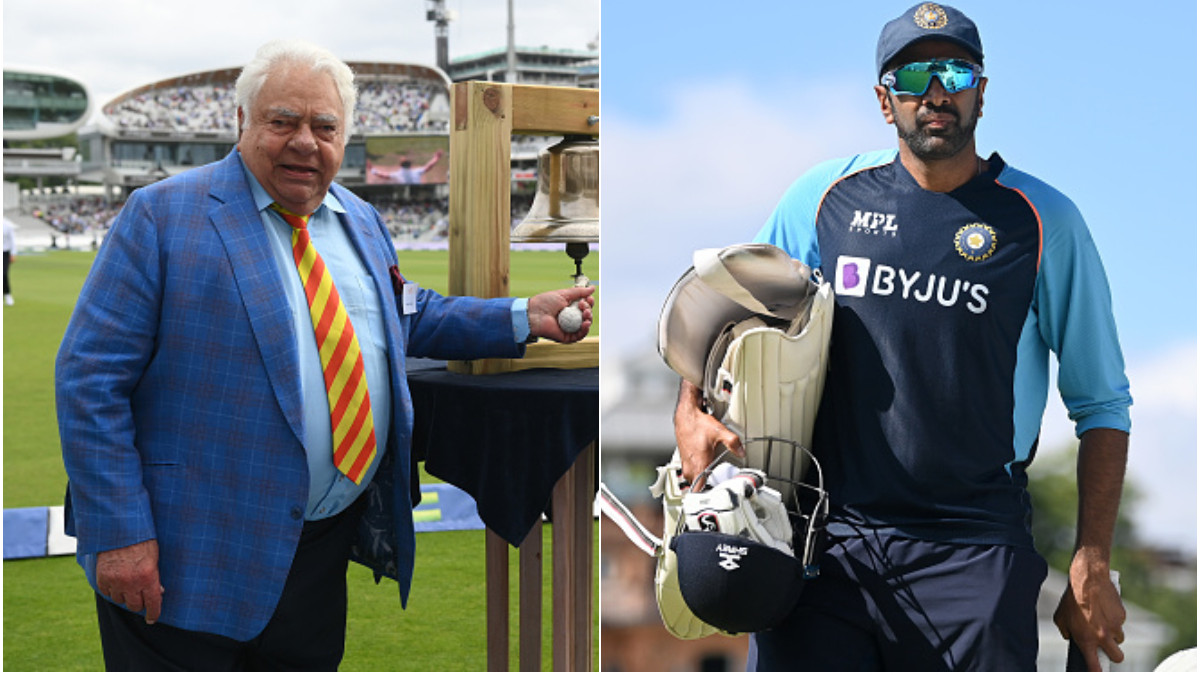 ENG v IND 2021: "Magician of a bowler, fighter of a batsman," Engineer wants Ashwin to play in Leeds