Bangladesh took a 2-0 lead in five-match T20I series against Australia. 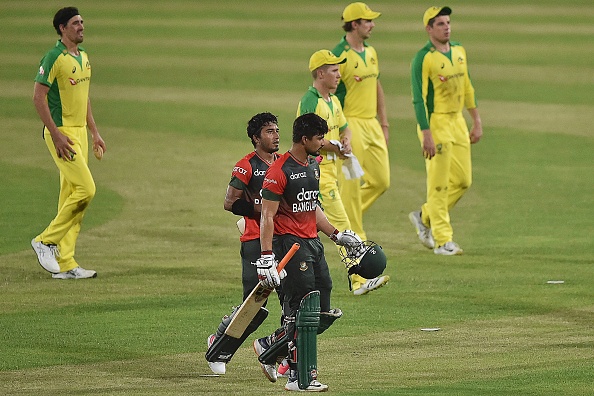 Australia’s batting troubles against the quality spin are continued, as the Kangaroos yet again suffered a defeat on their ongoing tour of Bangladesh, and Moises Henriques admitted that the hosts were more intelligent with their approach in spin-friendly conditions so far in the T20I series.

The Australian team is battling with a similar problem, as apart from Mitchell Marsh, none of the touring batsmen could cross the 20-run mark in the two T20Is so far with shrewd pace variations from Mustafizur Rahman and Shoriful Islam getting the batter of the tourists.

After Australia lost the second T20I by 5 wickets on Wednesday, August 4, Henriques admitted that Bangladesh was smart with their planning and execution in ‘alien’ playing conditions than his team.

Henriques told cricket.com.au: “Tonight, I actually thought they were a bit smarter than us to be honest. Their cricket intelligence was probably (better). Maybe it helps that they've played in monsoon season on this wicket a little more. There's a young squad here and a lot of players who I think will go on to play a lot of games for Australia, and if they can find ways to succeed here in these conditions, they won't be faced with too many tougher conditions in terms of how the actual wicket and the ground is away from home.”

He added, “I've played 60 games in the IPL and the wickets that we're playing on here … they're as foreign and as alien, as I've come across.  They're a big adjustment for us and we probably have to adapt quicker, that's for sure. There are no excuses there. It's great for us to be exposed to this because I don't think it's going to get any more different or anymore the opposite to what we're used to in Australia.”

On the wicket at the Sher-e-Bangla National Cricket Stadium, the 34-year-old said: “There is a strange softness to the wicket, so (Bangladesh) have adapted really quickly. They’ve bowled almost six overs of spin in the Power Play knowing what the wicket is going to be like this time of year, with how wet it is. They've got the advantage of knowing what that plays like. We had no idea it would be like that.”

The all-rounder further added, “Having said that, now we do know, and whilst we can't control a few things we can definitely control assessing our own performances and coming up with plans for how we're going to get over the line for the next three (games).”

Henriques also lauded his former Sunrisers Hyderabad teammate Mustafizur for his excellent adaptability under the conditions. He managed 2/16 and 3/23 in the first and second T20I respectively.

He signed off by saying, “Mustafiz tonight showed how quickly he adapts – I think he bowled 23 or 24 slower balls and did not bowl any more balls with pace on. He doesn't do that when he plays in the IPL … it's probably half-half. He summed up the conditions really well tonight, credit to him. His slower ball even on a good wicket is hard to play, let alone on something like that.

It's one thing to be able to do that with your body but to keep hitting the right length like he does (is difficult to face). It's smart bowling because he's got some pace as well if he needs it, but he's summed up the conditions really well and stuck with his plan.” 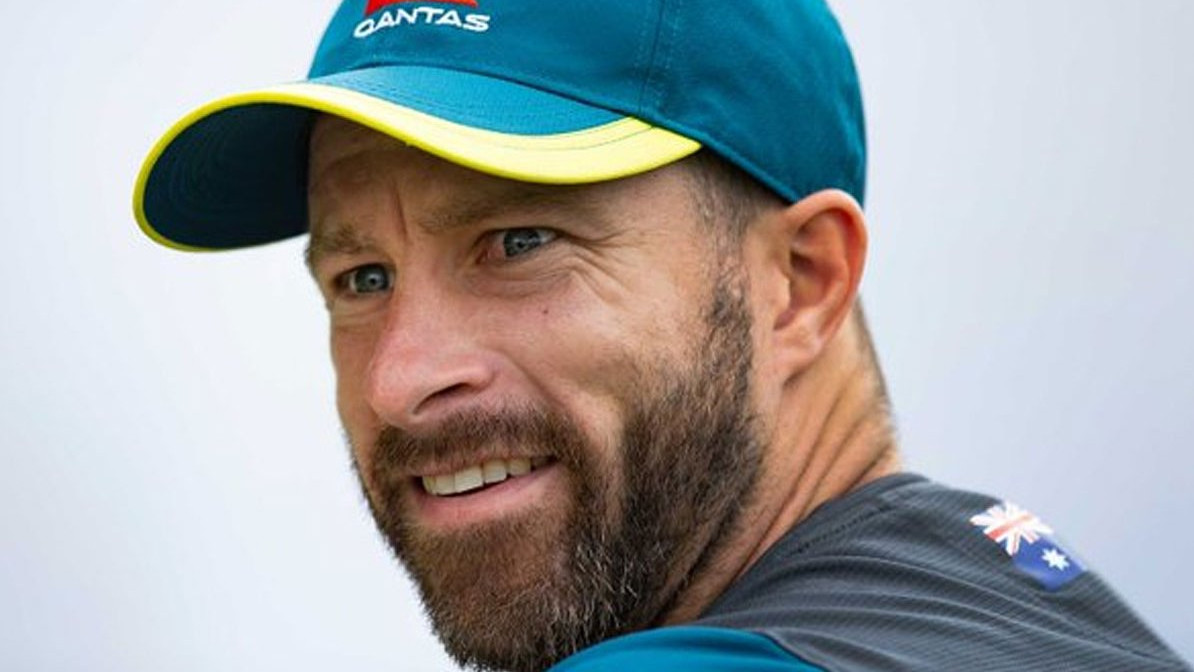 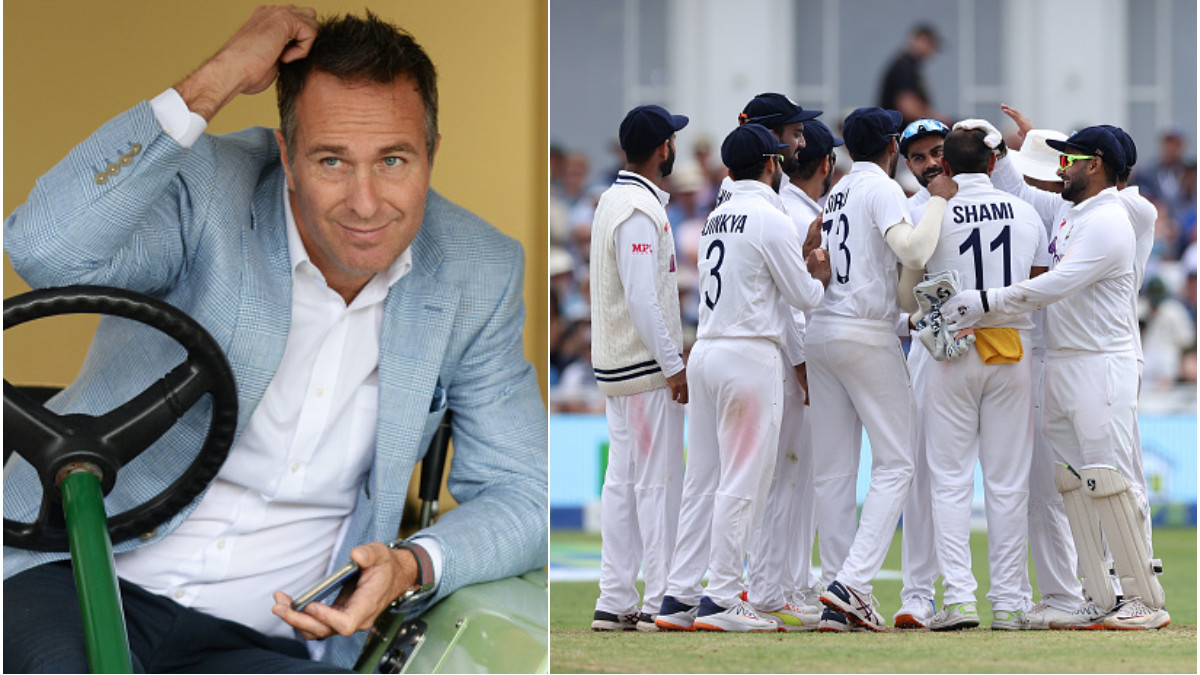 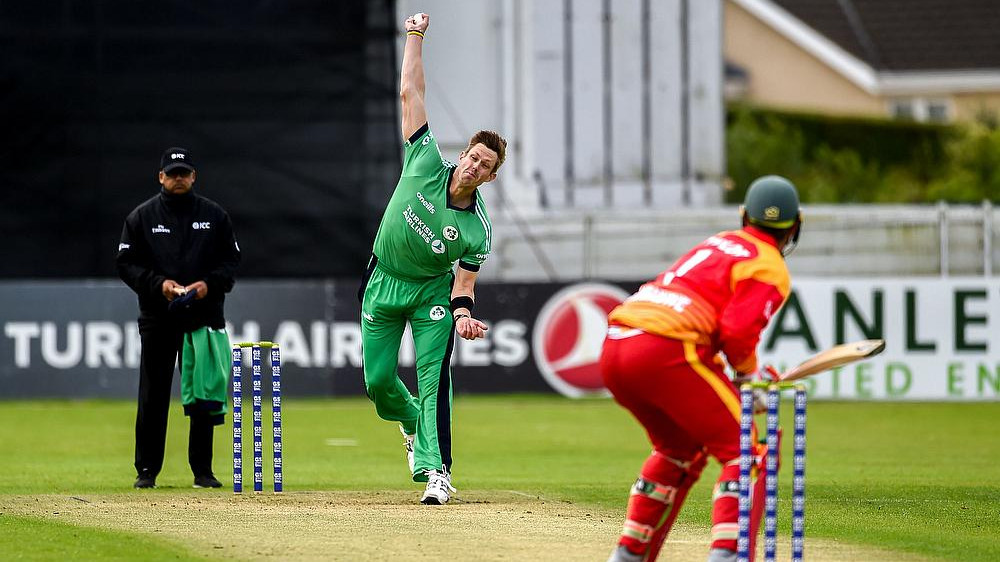