England players considering pulling out of Ashes if families are not allowed to travel to Australia. 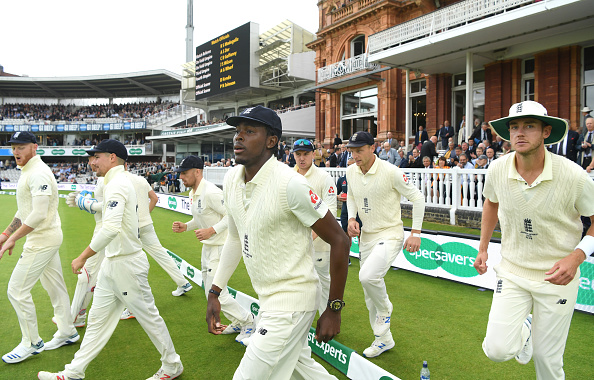 England will tour Australia in December 2021 for the biggest Test competition between the two nations, ‘The Ashes’. England team will be traveling to Australia, the country with one of the strictest COVID-19 protocols in the world.

When India played in Australia earlier this year, fans were allowed into the stadiums with limited seating but the states had already locked their borders not just barring international travel but also travel within the country.

England have been following the rotation policy in Test cricket to give their players ideal time with their family members back home. The Ashes will be played in December but the players who will be part of the ICC T20 World Cup in October would be effectively away from their homes since mid-September.

If the restrictions continue in Australia till December, it might mean that the English players would have to travel without their families. Talks between the players, the ECB and the Professional Cricketers' Association (PCA) are due this week. An update to the ECB from Cricket Australia and the Australian government is due in early August.

Historically, families have joined England players on Ashes tours, which span Christmas and New Year and there is concern among players with young families for this year.

In fact, one player has indicated to BBC Sport that he would be reluctant to take a full part in the Ashes series if his family is not allowed to travel.

Those taking part in the Ashes will head to Australia after the ICC T20 World Cup, which ends on November 14. They will join the group of England’s Test specialists who will leave the UK in early November. All members of the England team will be required to quarantine for 14 days when they enter Australia, regardless of where they arrive from.

The Ashes is due to take place without traveling England fans and limited representation from overseas media. If the visiting side is not at its full strength, the credibility of the oldest Test rivalry between the two countries would come into question.

Australian players, who will take part in the T20 World Cup, will be in the same situation. England are set to warm up for the Ashes with a series of intra-squad matches also involving England Lions.

The Ashes will begin on 8th December with the first Test to be played at The Gabba in Brisbane. Australia are the current holders of the urn as they retained the Ashes in England two years ago playing 2-2 series draw. 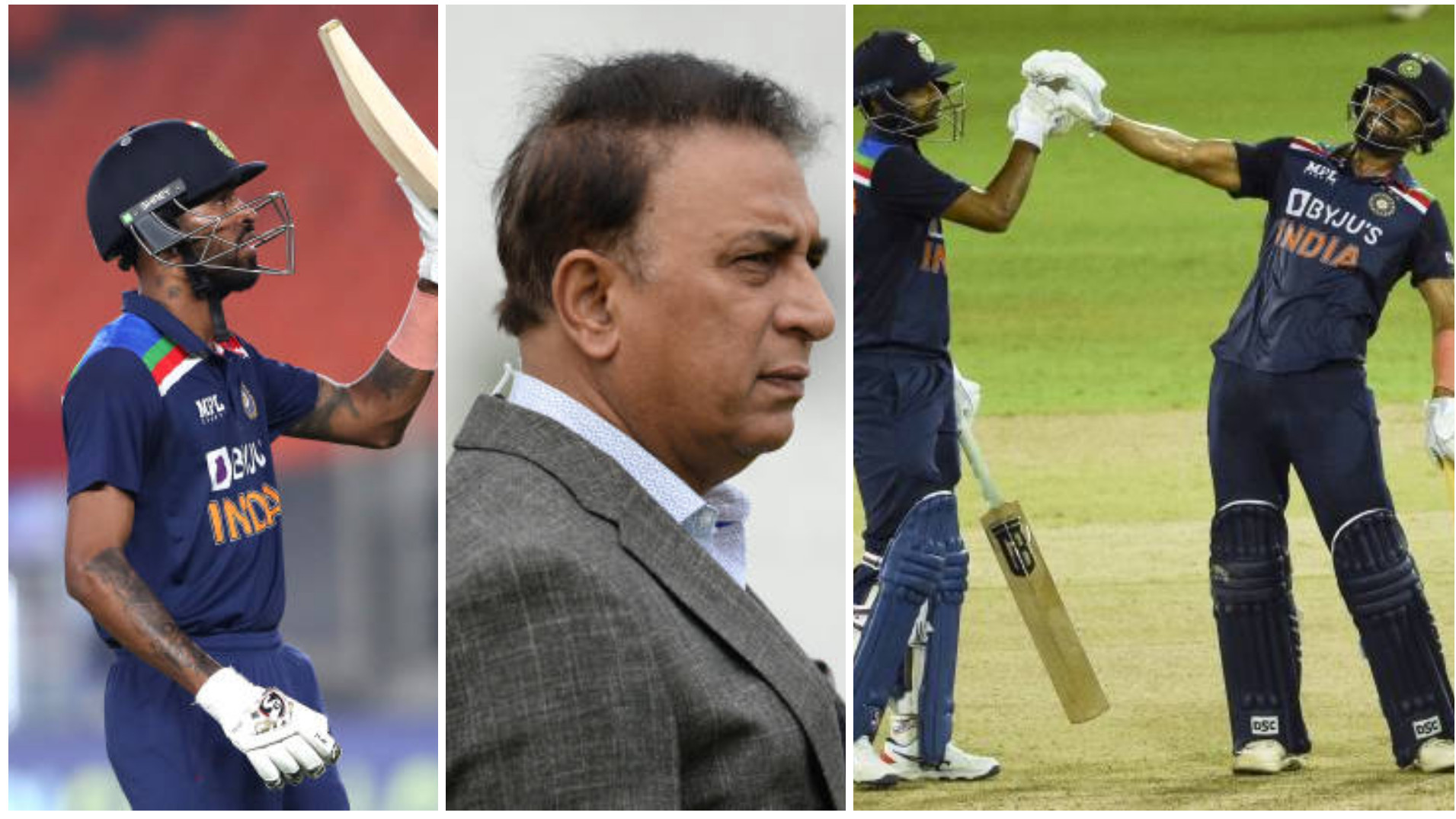 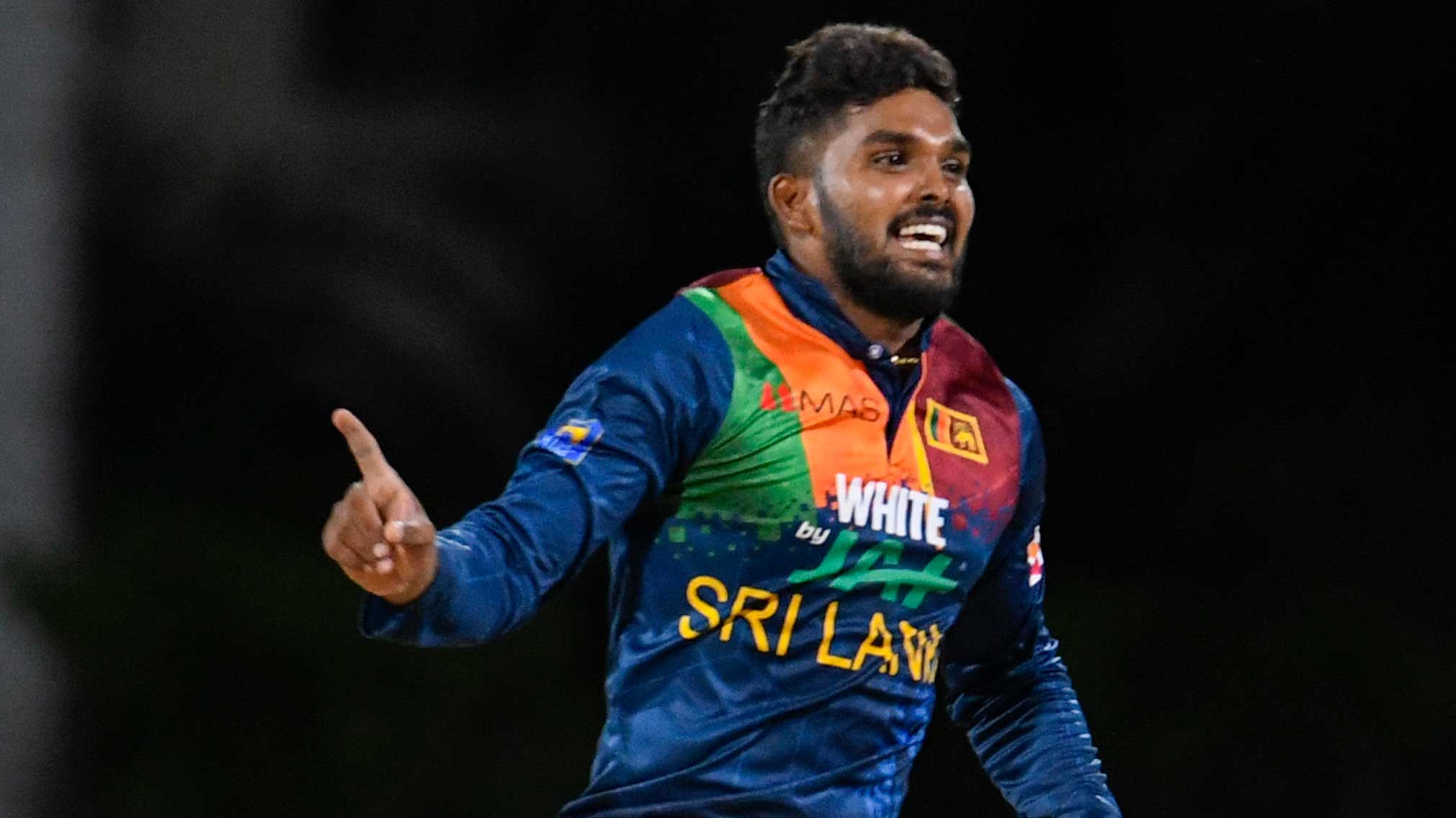 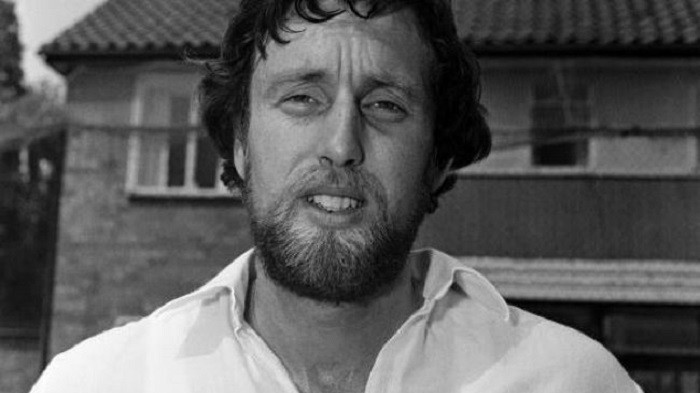 Mike Hendrick, former England pacer, passes away at the age of 72