Gavaskar feels The Hundred will take time to make place in the heart of cricket fans. 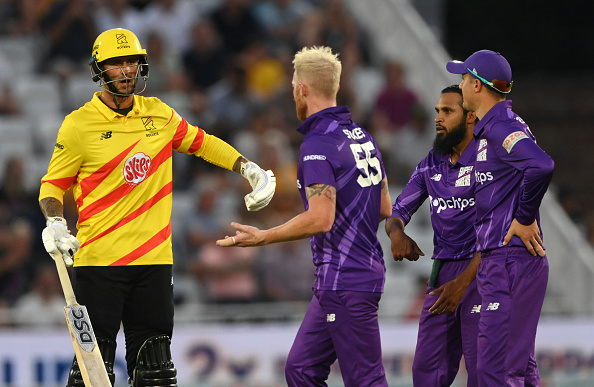 Indian cricket legend Sunil Gavaskar has always been vocal about his opinions on the game and his bold statements have often made headlines. Now, Gavaskar has come up with his opinion on the ongoing newest format of the game – The Hundred.

England and Wales Cricket Board’s (ECB) The Hundred consist of a total of 100 balls with a major change that the bowlers can deliver 10 consecutive balls in a match. Well, the ongoing 100-ball tournament received mixed reactions from fans and cricket experts with many saying it’s good for attracting more audience while some believe it is actually tasteless.

Well, The Hundred failed to impress Gavaskar who was not really happy with the cricket’s all-new avatar as the former India captain termed the 100-ball tournament as “ordinary and insipid”.

He further said if The Hundred was to be played in the sub-continent, former England players would have been mocking the tournament, claiming its first impression wasn’t great at all.

Gavaskar wrote in his column in the daily Mid-day: “Having seen it on TV, the only word that comes to mind is insipid. The cricket is ordinary and the coverage average with basic mistakes in player information which, if made in the sub-continent, would have been mocked at especially by the former England players, not to speak of the headlines that the tabloids would have generated.”

He further added, “The former players are raving about the crowds but here too as yet the fierce loyalty of the franchise fans is not seen. Maybe, the experience at the ground is different but as far as first impressions go, it's not been a great one.”

The batting legend also pointed out that The Hundred didn’t get the start like the Indian Premier League (IPL) had in the very first match of the IPL 2008 and said it will take time for the ECB’s new competition to blow up and get into the heart of cricket fans around the world.

He concluded, “Unlike the IPL, which was given a vertical take-off by Brendon McCullum’s incredible innings in the very first match, The Hundred hadn't quite got that and so may take a little more time to get the hearts of the spectators.” 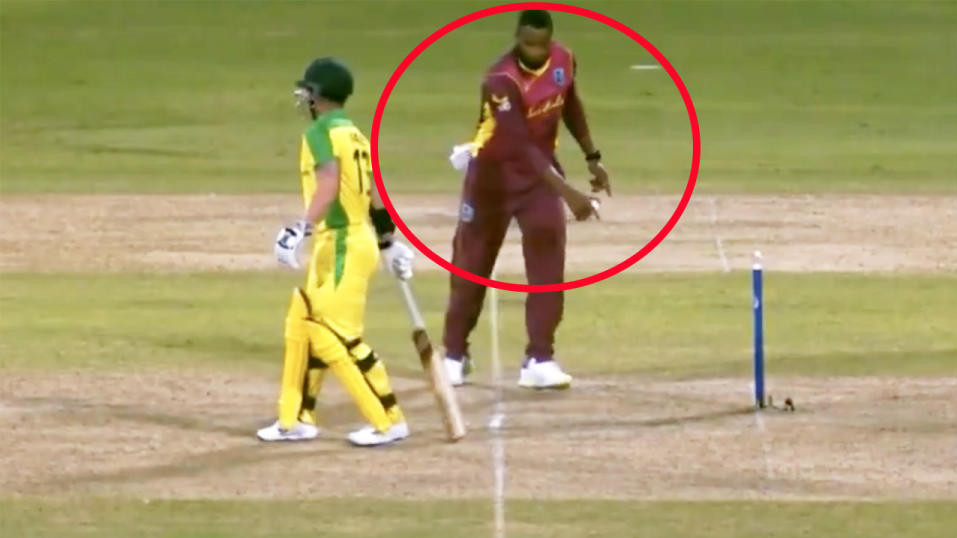 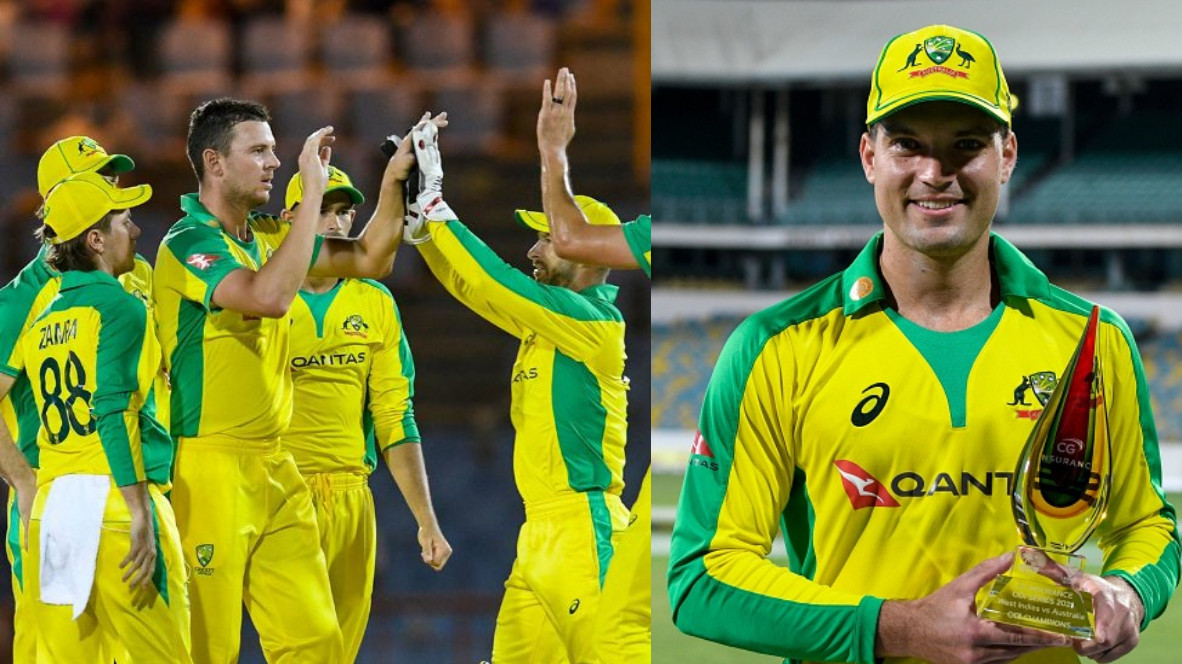 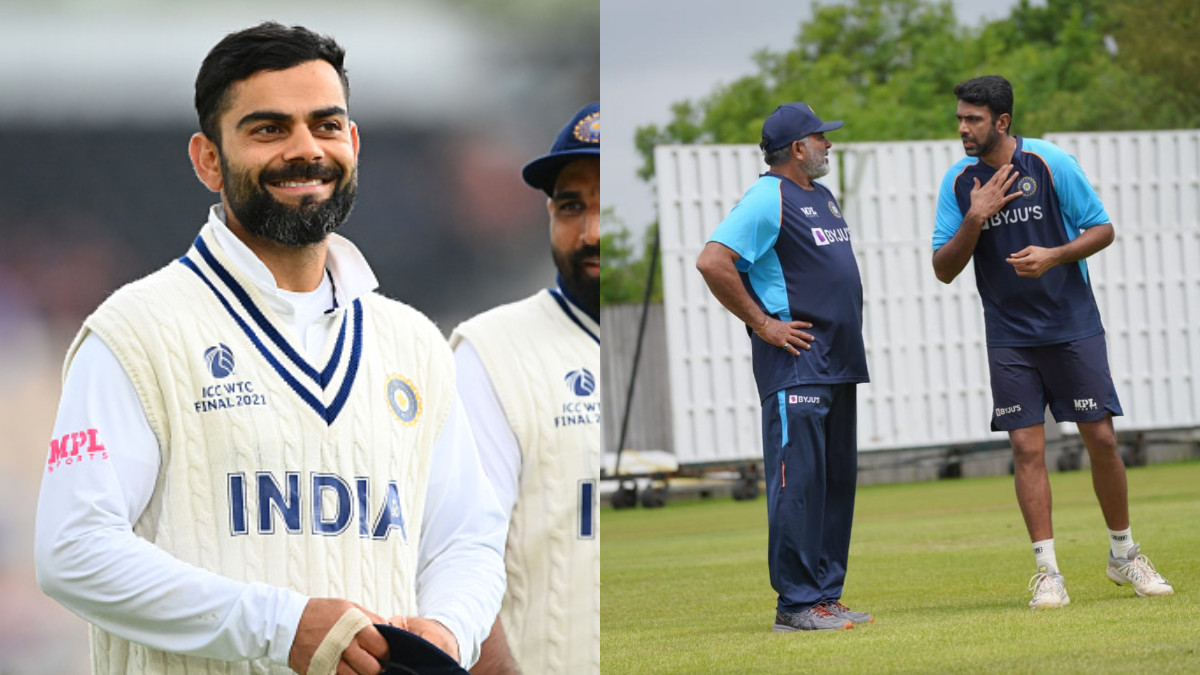