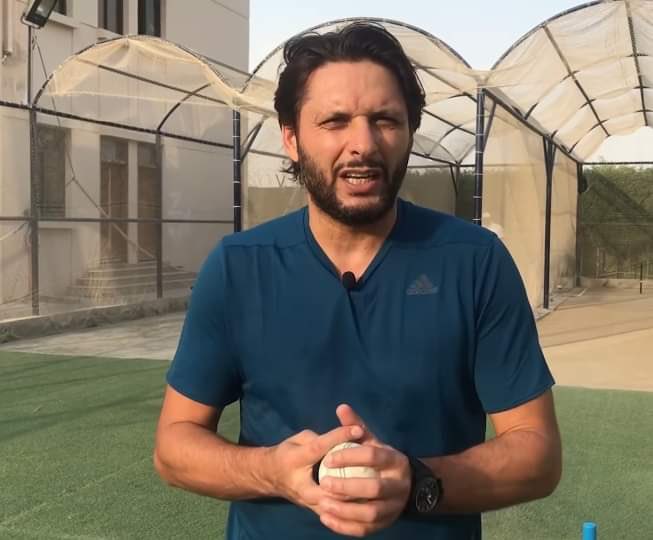 The 44-year-old legendary all-rounder will represent the Kathmandu Kings XI in Nepal’s biggest Twenty20 franchise cricket tournament – EPL 2021 in Nepal. The EPL 2021 will be played from September 25 to October 9.

The Kathmandu Kings XI welcomed Afridi on board during an “international player reveal” event, where he was dubbed as the “biggest ever buy” in the history of EPL. The franchise also acquired the services of Nepal's spin sensation Sandeep Lamichhane for the upcoming EPL T20 2021.

The six-team Twenty20 franchise tournament EPL 2021 is all set to be played from September 25 to October 9 at Tribhuvan University International Cricket Ground in Kirtipur.

Meanwhile, the former cricketer has also expressed his excitement to feature in the EPL 2021. He wrote on Twitter, “Looking forward to visiting Nepal and playing @eplt20official and for sure will visit some more places I hear have beauty like no other.”

Looking forward to visiting Nepal and playing @eplt20official and for sure will visit some more places I hear have beauty like no other https://t.co/tcubpAVDf0

On the other hand, Lamichhane also welcomed Afridi to the side in a video message at the launch of the team's campaign.

He said: “Welcome on board with Kathmandu Kings XI. All the boys are really excited to see you here on the field. And I personally know you are going to have a great time during your visit to Nepal. Can't wait to see you joining the team.” 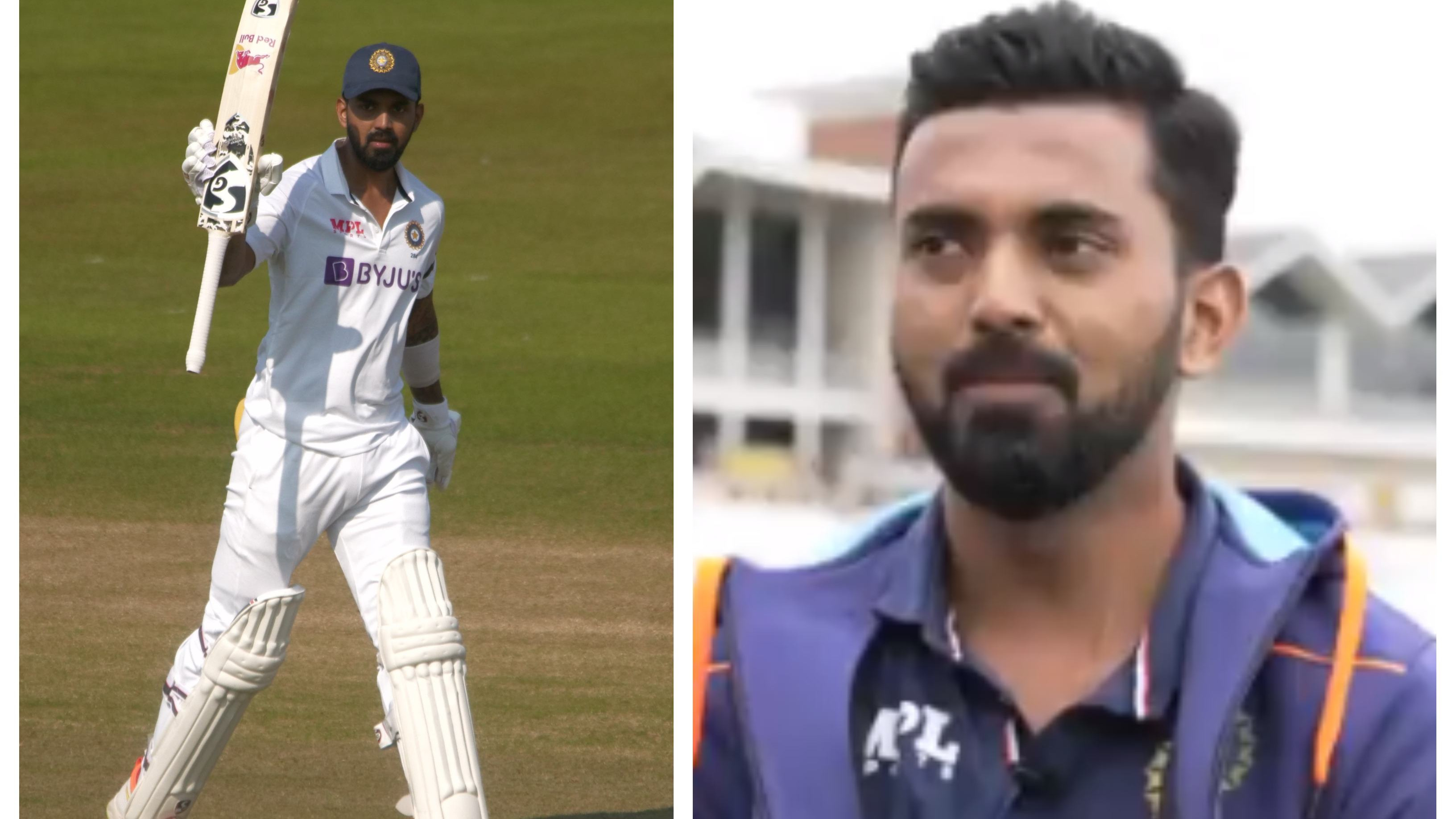 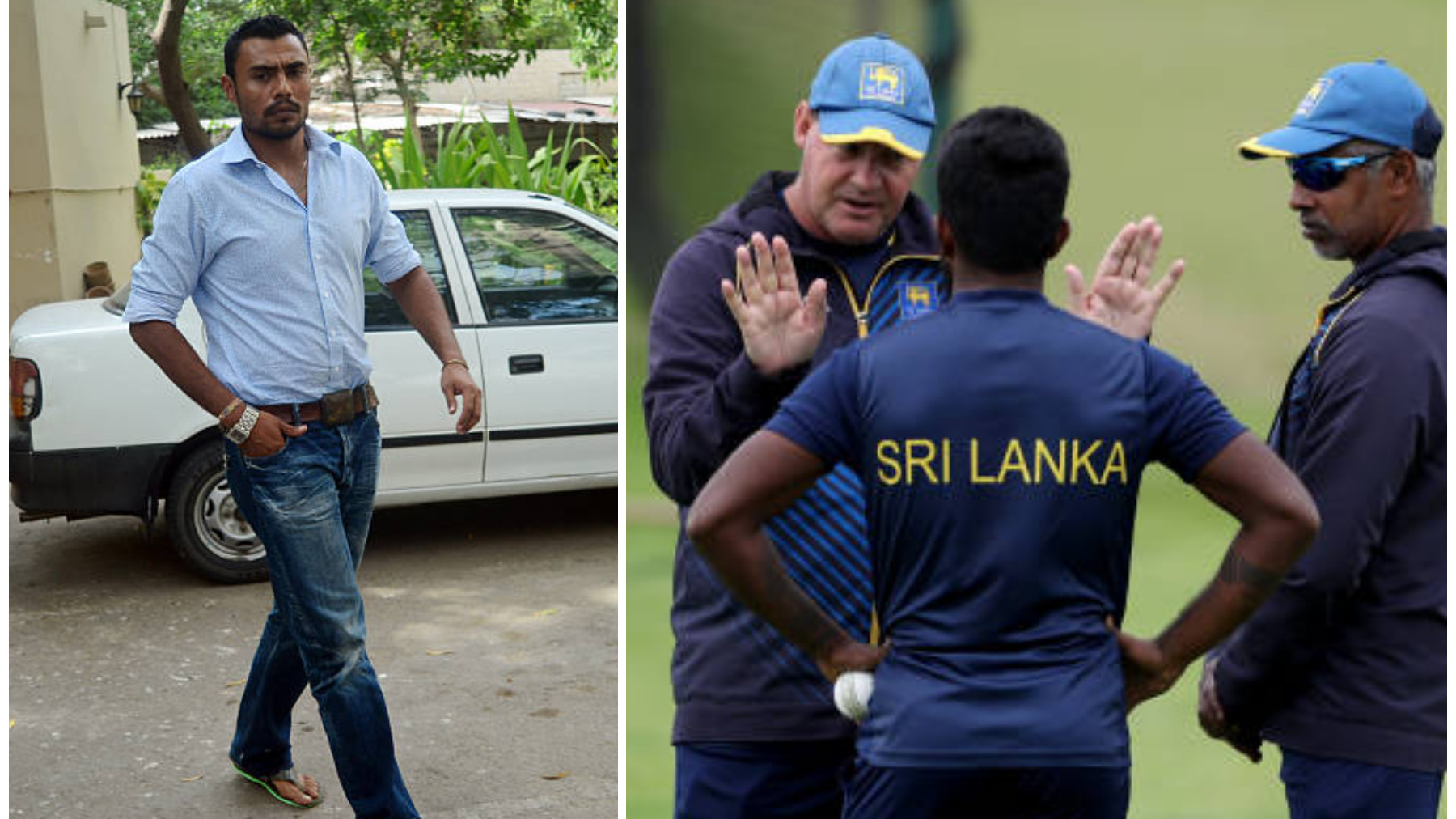 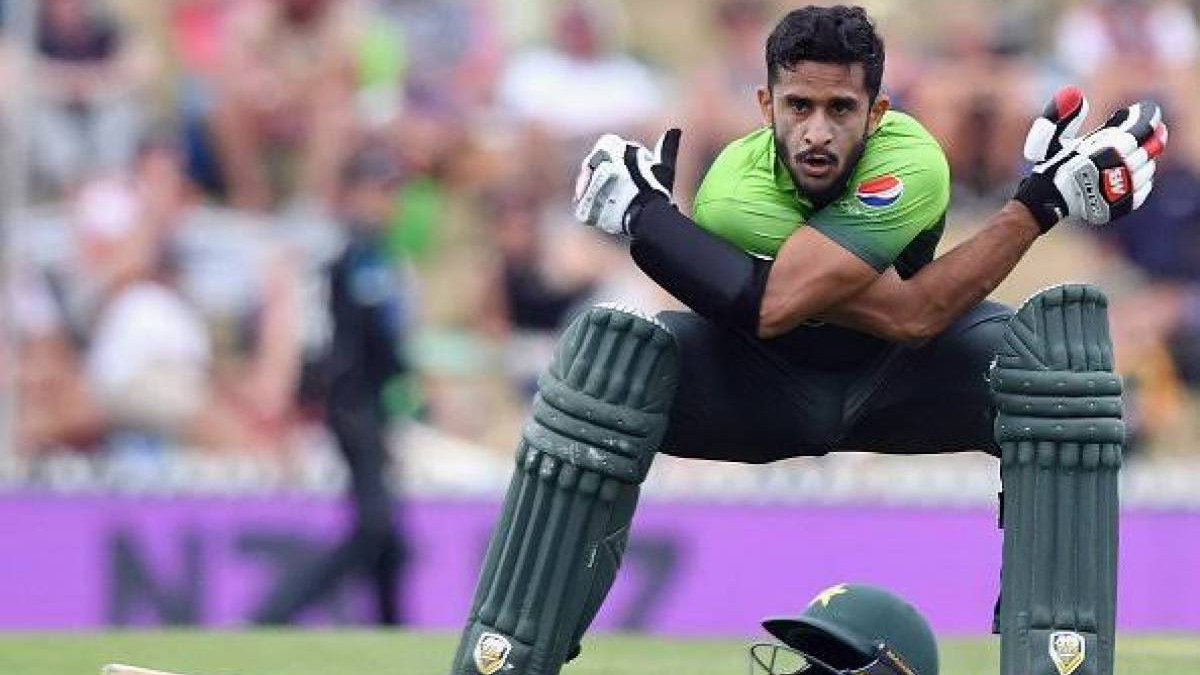