Steve Smith missed Australia's tour of West Indies and will miss the tour of Bangladesh. 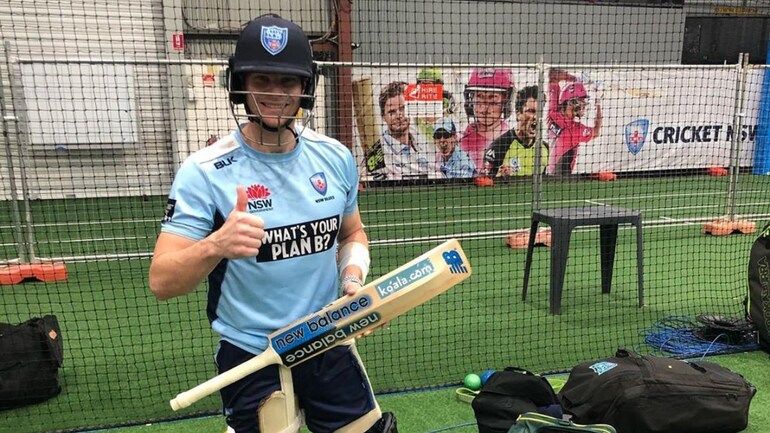 The right-hander is currently out of action and is undergoing rehab after his elbow problem was exaggerated while playing for the Delhi Capitals in the IPL 2021. However, he's now building up nicely.

The former Australian cricketer also revealed taking a slow and steady approach so that Smith doesn’t push his body too hard, but things are gradually getting on the right track as Jaques was hopeful of the senior batsman featuring in the domestic season for the NSW this season.

Jaques told ESPNcricinfo about the progress of Smith’s elbow issue: “He's been building it up nicely. He's been very conscientious about his rehab and in terms of how long he bats it for, he's building up his time which is great and his elbow is responding really well to it.”

The coach further added, “We've taken a really slow approach with him to make sure we don't have too many setbacks by pushing too hard but we are stepping things up gradually. He's definitely moving in the right direction, he's not going backward.”

He signed off by saying, “Hopefully he'll be ready to go once the season kicks off. I don't think he really got rid of it last time so it came back…hopefully, if he gets the tolerance through the tendon that he needs to then he should be able to manage it.” 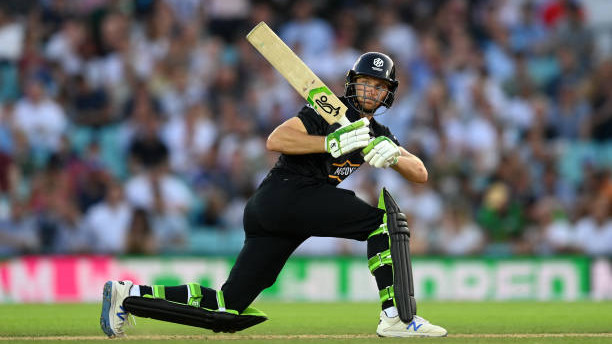 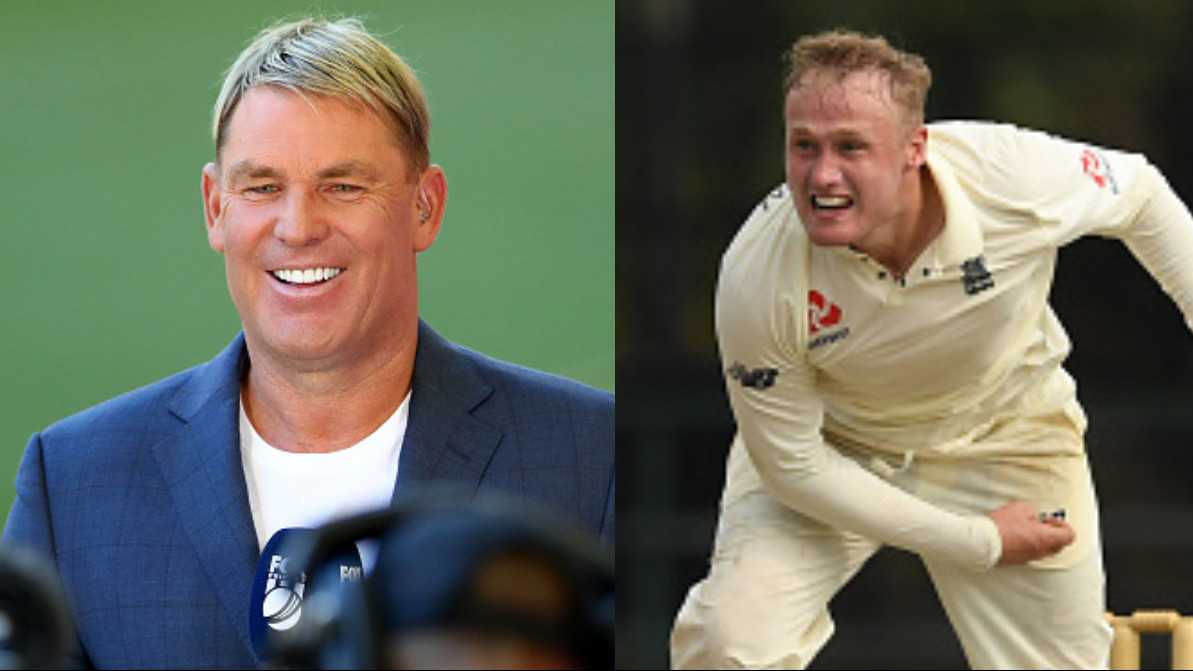 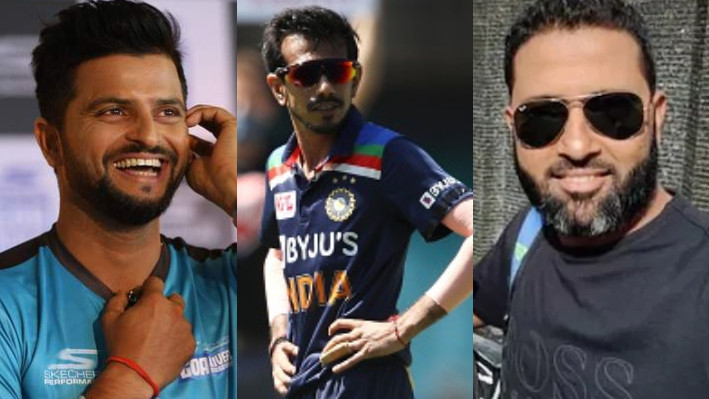 "Happy birthday Prankster!", Wishes pour in for Yuzvendra Chahal as he turns 31