The Hundred: Oval Invincibles sign Tabraiz Shamsi as a replacement for Sandeep Lamichhane 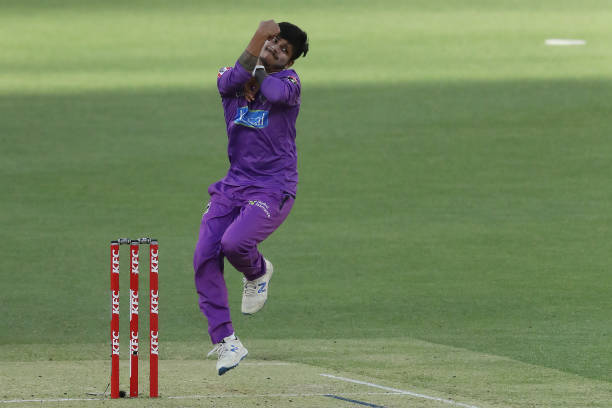 English Cricket Board's (ECB) newest innovation in cricket 'The Hundred' got underway on Wednesday, 21 July. The tournament already has had a fair share of setbacks as a number of overseas players pulled out from the league and a few players have been injured.

The latest setback has seen Nepal spinner Sandeep Lamichhane face a strange visa issue. The ECB announced that the Oval Invincibles' player’s visa was invalid and advised him to leave the country as soon as possible.

Sandeep Lamichhane, who had missed the Vitality T20 Blast due to an injury, expressed his disappointment as he had arrived in England before the stipulated date. He took to Facebook to seek a clear explanation from ECB.

"Due to COVID-19 situation, there was a delay in my visa and Worcestershire pulled out but it was again communicated to me by officials that as long as I come into the UK before July 10, I would be okay as my COS was still active," Sandeep posted on his Facebook page.

"I came in the UK by July 9, had no issues whatsoever at the immigration, and moved into the government-managed quarantine facility to complete my quarantine. On July 18, two days before my quarantine completion, I was told by ECB that my visa is not valid and I have to leave the country ASAP.

I have been asking what went wrong but apparently, no one at the ECB has the correct answer. I can totally understand that things can go south at any time, however, I at least deserve a clear answer on why my valid visa is not valid anymore,” he added.

"I left a lot to be part of this exciting tournament and totally pray and wish the best for all teams out there. I always got love from the lovely people of the UK and I would urge ECB to look into the matter so that no one else has to go through this ordeal. I can also feel for my people who were so looking forward to my participation in this amazing tournament. There will be better days ahead,” he concluded.

Oval Invincibles face off against Manchester Originals in their first outing at the Oval on July 22, 2021. 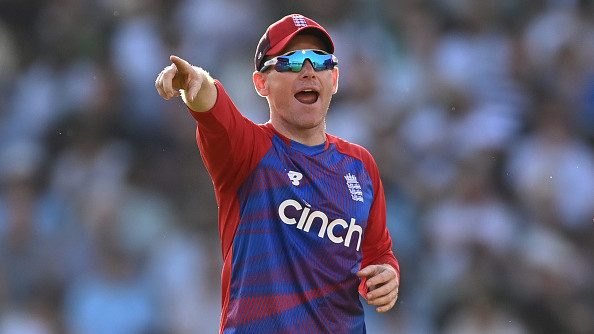 ENG v PAK 2021: Eoin Morgan says England's weakest point is when it's not easy to bat 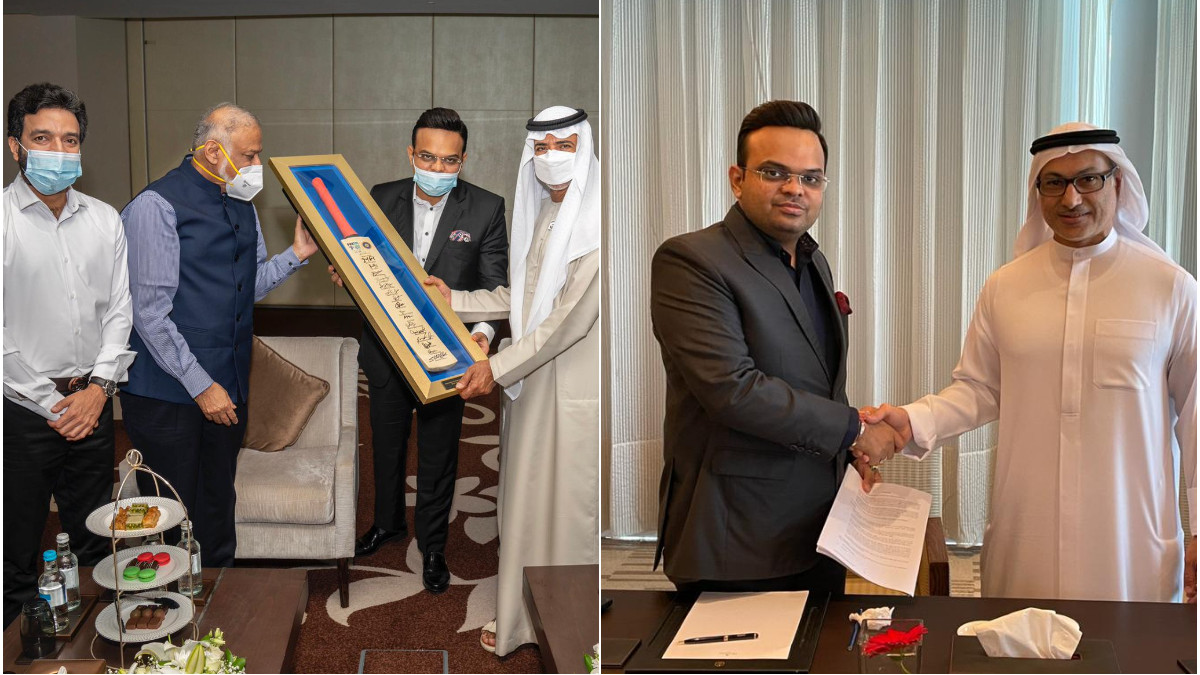 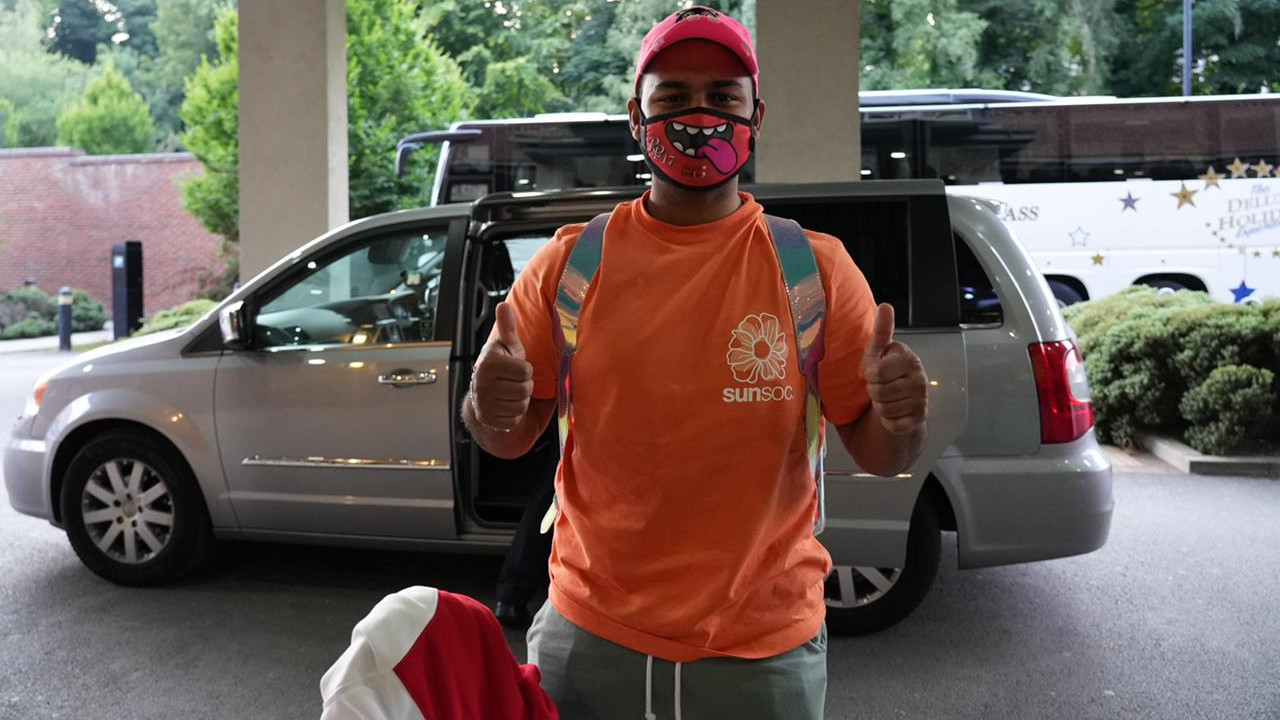