Australia won the first ODI by 133 runs on Wednesday. 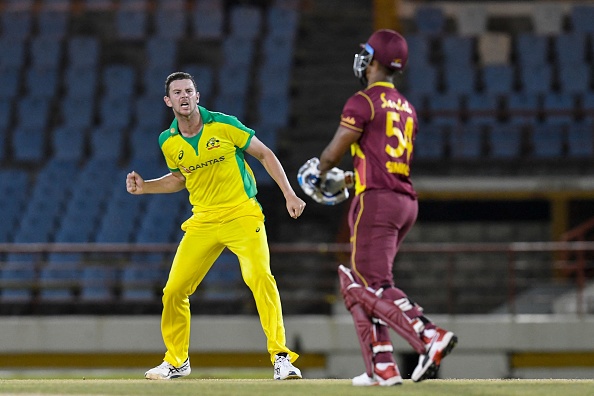 Australian pace bowler Josh Hazlewood said he learned some important lessons in the recent T20I series against the West Indies, in which Australia lost 1-4, which helped him to contribute to the tourists' massive win over the hosts in the first ODI of the three-match ODI series in Barbados.

In the first innings, Hayden Walsh Jr delivered a clever death-bowling performance to help the West Indies restrict Australia to 252/9 by taking 5-12 in Barbados.

After helping Australia to win the first ODI following a T20I series 4-1 loss to the West Indies, the right-arm pacer felt that he didn't execute his plans in the five-match T20I series, where he could manage only 4 wickets from as many T20I games against the hosts.

Hazlewood told cricket.com.au: “I just mis-executed a few times. I think my plans are really good, I just didn't execute at the right times. I certainly bowled some good overs here and there but went for some big ones here and there too. But the West Indies, that's probably the way they play as well.”

He added, “They're a power outfit and we knew that going in. You're probably not going to face more daunting guys than those guys in that format. (There were) some good lessons there. When the wickets are really nice and the ball is not swinging or doing anything off the wicket, it can become a weakness.”

The pacer was thankful for the number of the T20I opportunities he is being given by Australia as he is looking forward to the upcoming Bangladesh tour where they will play five T20Is. He has played just 13 T20Is for Australia so far since making his T20I debut in 2013.

Hazlewood said, “That's just about me becoming a bit more proactive before I get hit off my length. It's about learning that as well – I haven't played many T20s for Australia so it's a good position to be in to play a couple on the bounce and in Bangladesh as well (after this tour).”

He signed off by saying, “It's good to just to get a run of one-day and T20 cricket. Normally (they come) on the back of a Test series and you're pretty much cooked coming into it, and you're just getting through it game by game. To play these games nice and fresh, against a quality outfit, holds you in really good stead.” 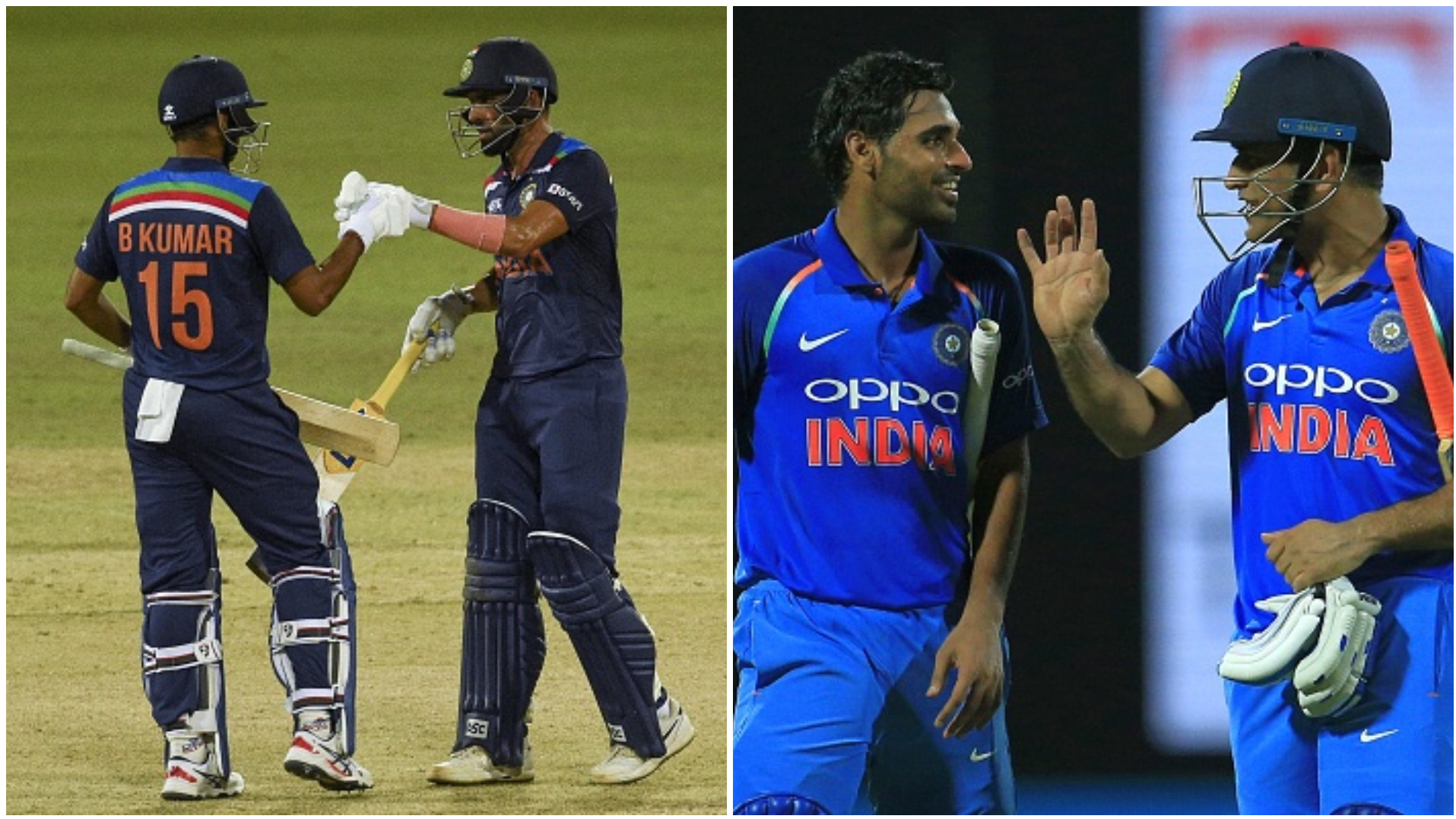 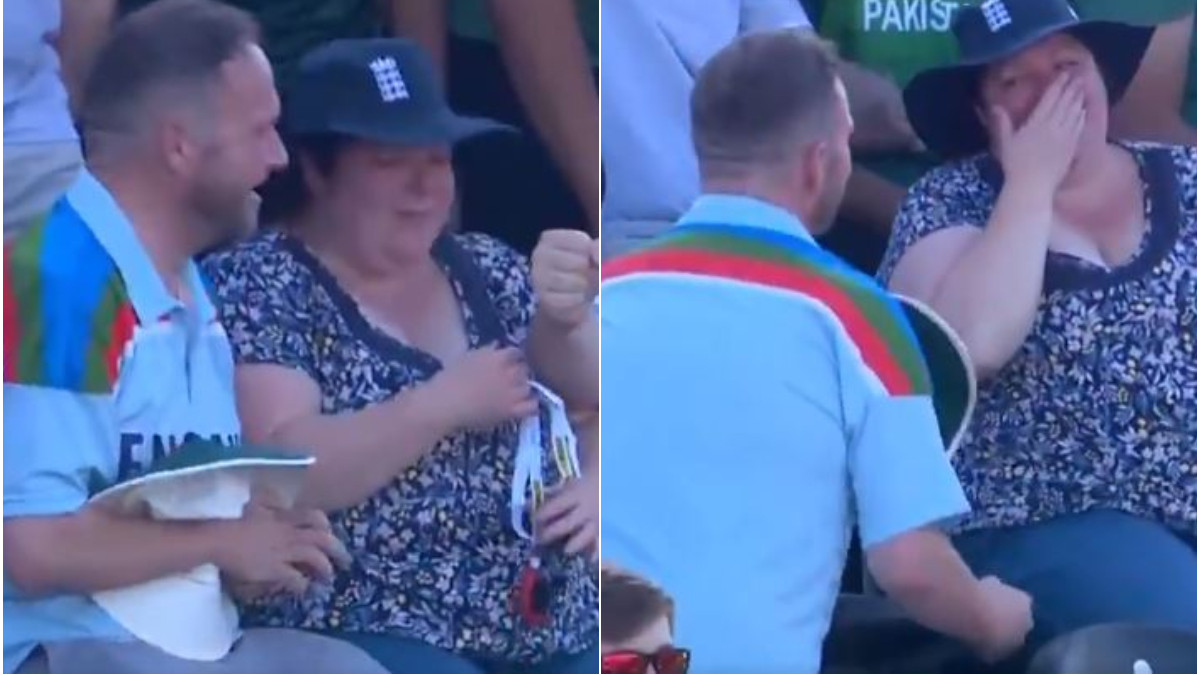 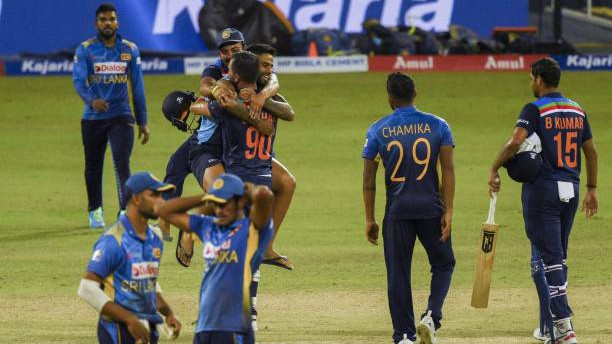