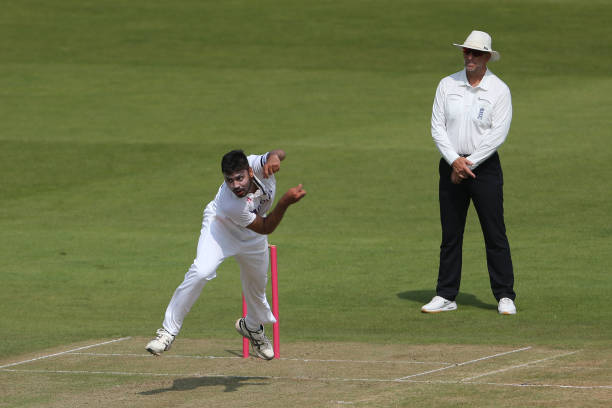 Avesh Khan, unfortunately, suffered a blow to his left thumb and had to leave the field after bowling 9.5 overs. A Board of Control for Cricket in India (BCCI) update stated that the pacer was taken for scans and the BCCI medical team is monitoring him.

"Avesh Khan taken for scans after sustaining a blow to left thumb on Day 1 of the warm-up game. He has gone to get a scan. The BCCI medical team is monitoring him,” BCCI said in a statement.

Indians won the toss and opted to bat first on July 20. The Rohit Sharma-led side scored 306/9 on Day 1 of the three-day encounter.

Captain Rohit Sharma managed to score only nine runs. Mayank Agarwal, Chateshwar Pujara, Hanuma Vihari, and Shardul Thakur got off to starts but got out in the 20s. Then KL Rahul and Ravindra Jadeja steadied the Indian innings after a rocky start. The Karnataka batsman scored a century, and the all-rounder scored 75 runs. 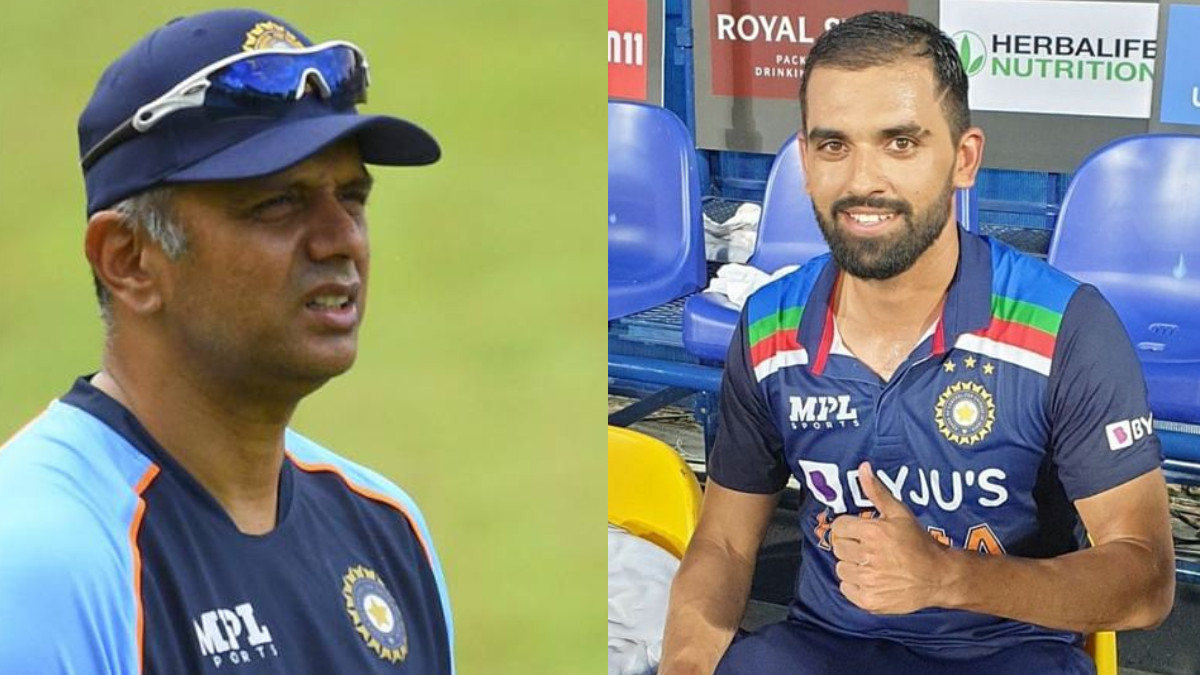 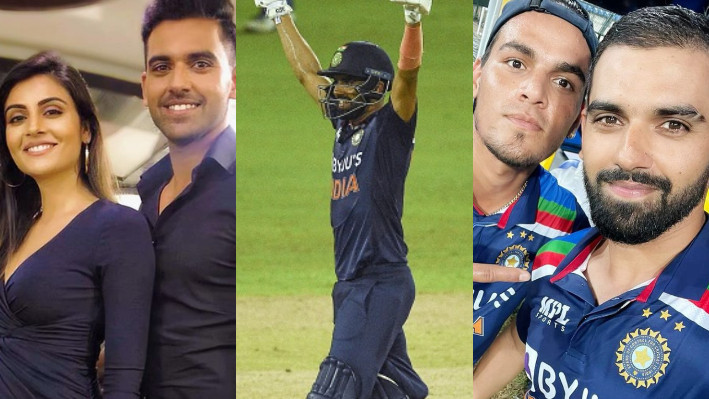 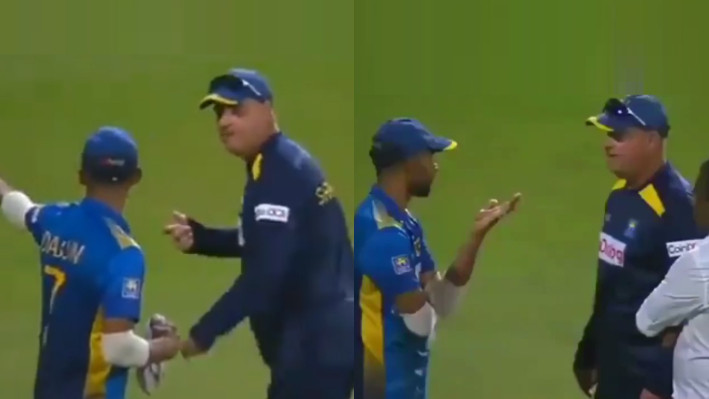