Babar Azam is currently ranked No. 2 in the ICC men's T20I player rankings. 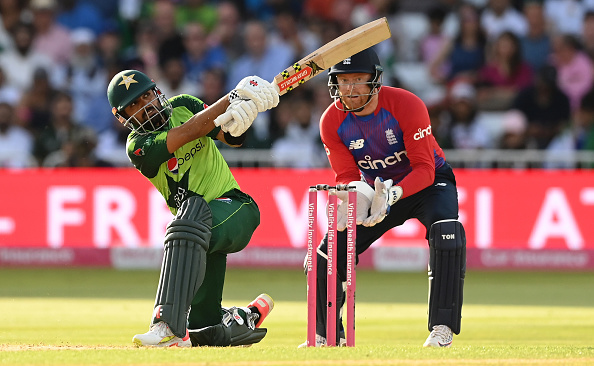 Speaking on the BBC, Anderson called Babar the best T20 batsman in the world at the moment. The Pakistan skipper is currently ranked No. 2 in the ICC men's T20I player rankings.

The English bowler’s hailed Azam after the right-hander played a brilliant knock of 85 off 49 balls laced with eight boundaries and three sixes, in the first T20I to help Pakistan beat England by 31 runs last week to take a 1-0 lead in the three-match T20I series.

However, the 26-year-old could manage only 22 runs in the second T20I as Pakistan lost the game by 45 runs with England leveling the T20I series on Sunday (July 18) in Leeds. The third and final T20I will be held in Old Trafford on Tuesday with the winner won the T20I trophy.

Anderson said on the BBC as quoted by journalist Amer Malik on Twitter: “For me, Babar Azam is the best T20 player in the world right now.”

Jimmy Anderson on the BBC: “For me @babarazam258 is the best T20 player in the world right now” - coming from one of the greatest players ever. What a compliment.#ENGvsPAK

Notably, Babar accumulated 177 runs in the three-match ODI series in England recently, including a career-best 158 at an average of 59.

With the century, Babar left behind the likes of David Warner, Hashim Amla, and Virat Kohli to become the fastest batsman in the world to reach 14 ODI hundred in terms of innings played. He also overtook Kohli in the ICC Men's ODI player rankings to become the world's No. 1 ranked ODI batsman. 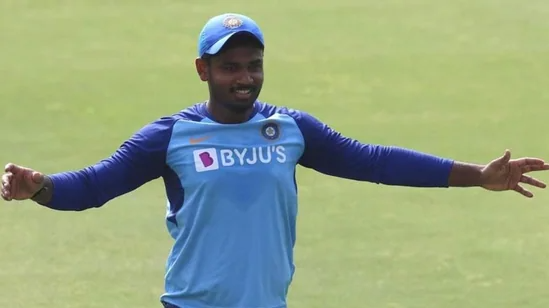 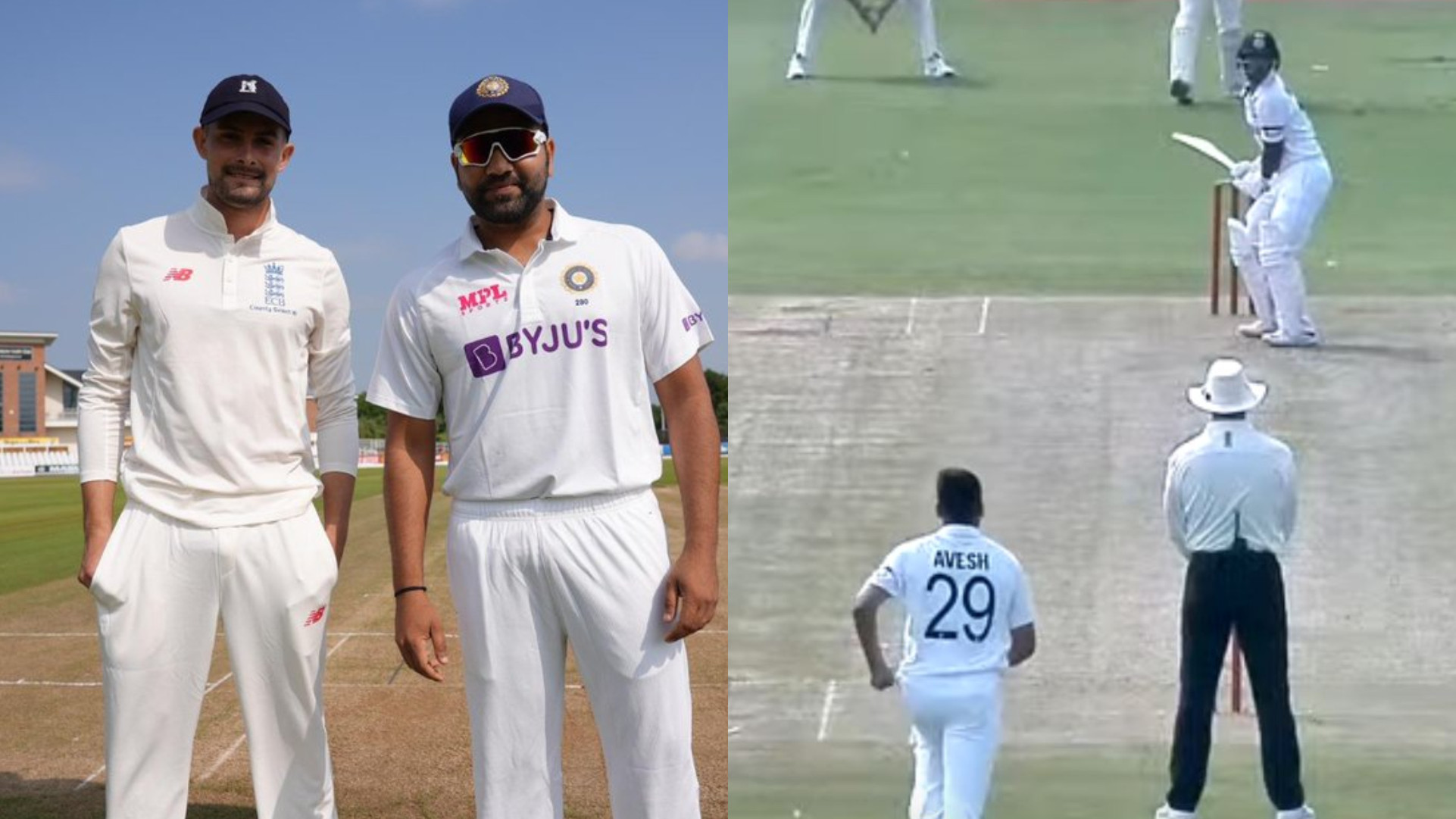 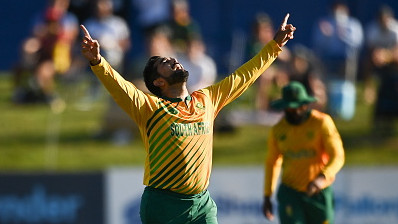