Muralitharan had blamed the senior players for ongoing contract dispute between Sri Lankan cricketers and SLC. 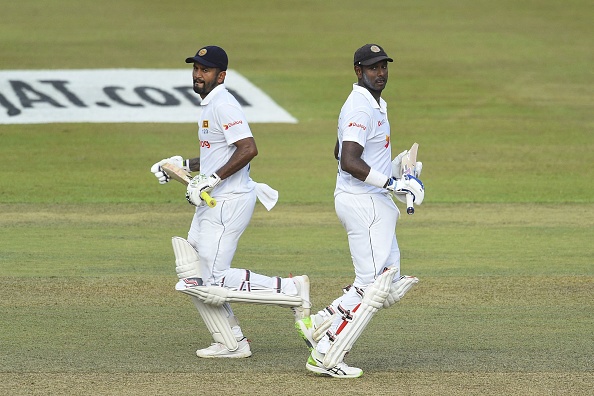 Sri Lanka’s senior cricketers Angelo Mathews and Dimuth Karunaratne have written a letter to Muttiah Muralitharan, clearing their stance over the several allegations charged against them by the spin legend during a TV talk show last week.

Muralitharan had blamed the senior players for the ongoing contract dispute between the Sri Lankan cricketers and the cricket board.

In the latter, obtained by NewsWire, Mathews and Karunaratne have clarified that the ongoing dispute is not entirely related to money.

“It is unfair and untrue that you state that the issue in the contracts was purely money,” the letter read.

“We feel that you were not properly informed of the correct sequence of events, or was possibly given wrong information. Possibly by parties who wish to create a rift between the players and the administration and create disharmony,” it added.

The letter further said, “You seemingly showed a great degree of dissatisfaction and hatred against the entire team and us, where we were referred to by name… continuously harping on failures of players could be quite detrimental to the players morale. Easily, such could have been done at meetings rather than on a Live TV program.”

Speaking to Hiru TV last week, Muralitharan had named Matthews and Karunaratne responsible for the contract tussle. He also felt the Sri Lankan team’s poor performance lately is due to the duo disturbing the team environment. 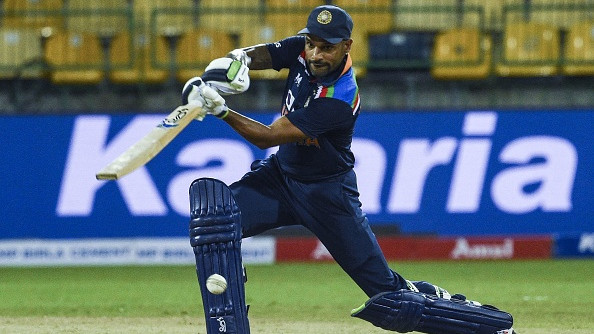 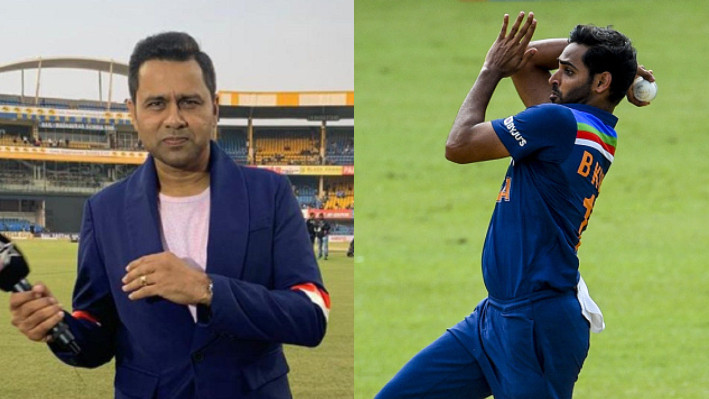 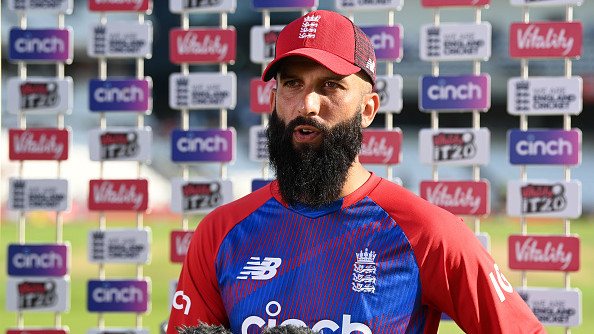