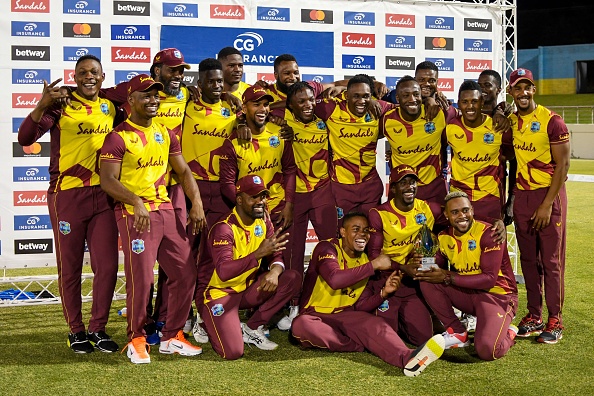 West Indies head coach Phil Simmons wants his batting line-up to build from the foundations laid in the series against Sri Lanka earlier this year, as he is eager to see his batters post 300-plus totals in the upcoming three-match ODI series against Australia, starting on July 21.

As reported by ESPNcricinfo, Simmons said on Monday (July 19): “We are looking for the way we batted to continue and improvements have to be made in the middle overs from 20-39 in order for us to get from 280-290 to the 320-330 we'll need against Australia. We've been discussing that since the Sri Lanka series so now it's time to put it into action.”

He added, “It's been great that in the last series the top three all got hundreds and what we are asking of them now is one of the top three carry on until the end so we get to that 320-330.”

Recently, West Indies clinched the five-match T20I series 4-1 against Australia, and the coach was elated with the victory and hailed the players for their efforts.

Simmons noted, “The good thing about this series is that in different games different people came out as the ones leading. Dre [Andre Russell] finished the first game, [Dwayne] Bravo took the mantle when he went up to bat, [Shimron] Hetymer had it, Chris [Gayle] had it in one game, [Sheldon] Cottrell came back in the last two games and showed what he's capable of.

And Fabian [Allen], he showed in South Africa games what he can do later in the innings and how his bowling has improved -- he's always been dynamite in the field -- so they've all played their part.”

Well, Simmons has warned the West Indies that Australia is not going to be easy to beat in the ODI series, but the hosts must put up a strong performance keeping in mind the World Cup 2023 qualification.

He signed off by saying, “That's the only motivation you need, it's points and it's leading to World Cup 2023. The Australians are not going to be an easy target and they will be coming stronger after losing the T20 series.” 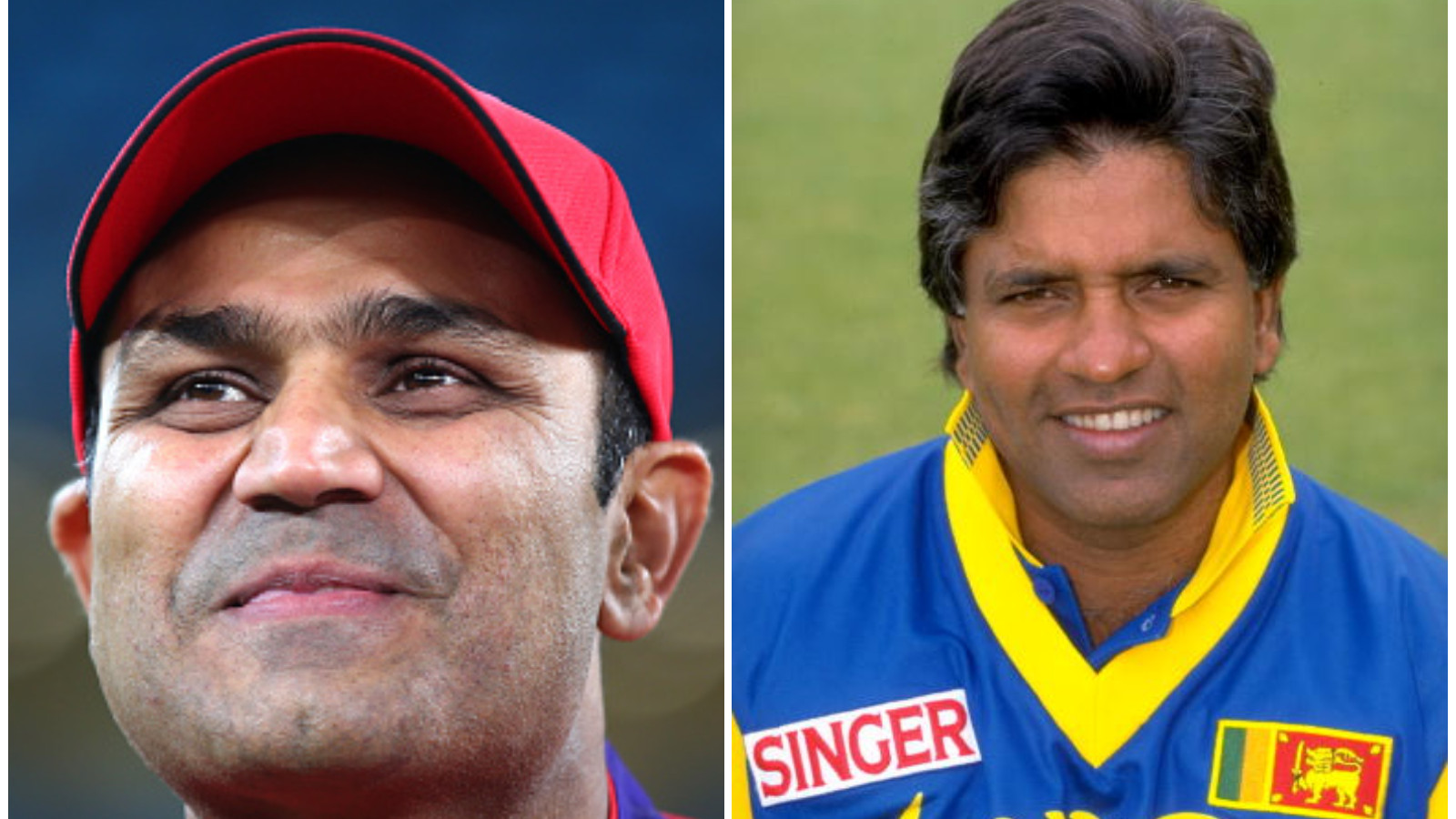 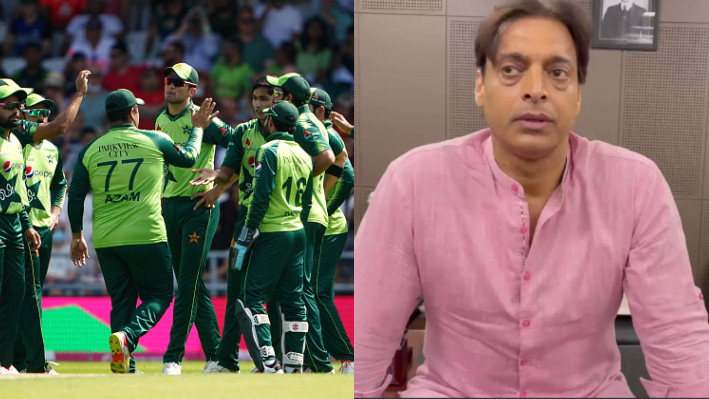 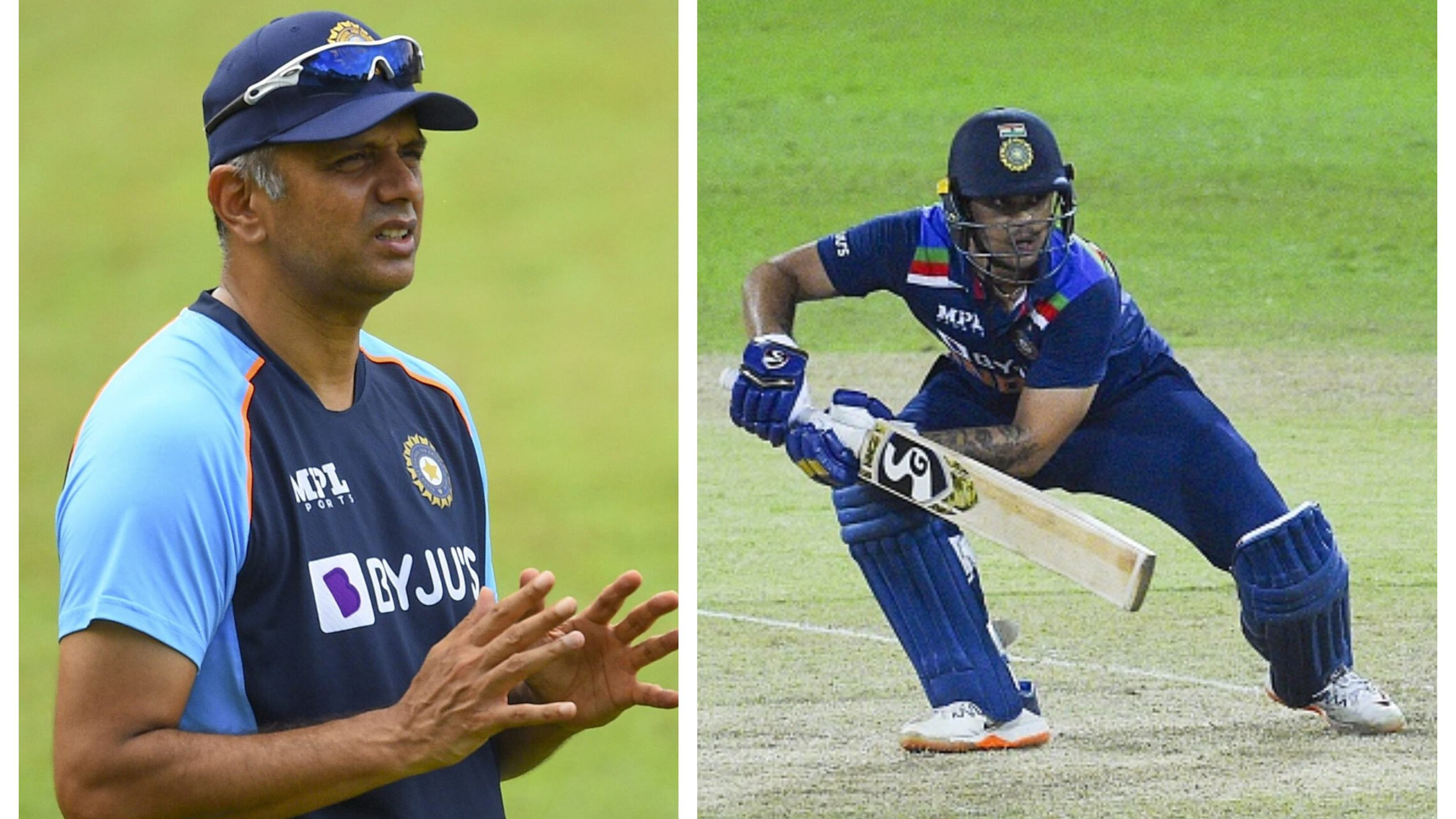 SL v IND 2021: â€˜Dravid Sir had told me during the practice sessions that I will bat at No.3â€™, says Ishan Kishan