Not Kidding! Shoaib Akhtar names Muttiah Muralitharan as the toughest batsman he bowled to

The Sri Lankan averages 11.67 and 6.80 with the bat in Test and ODI respectively. 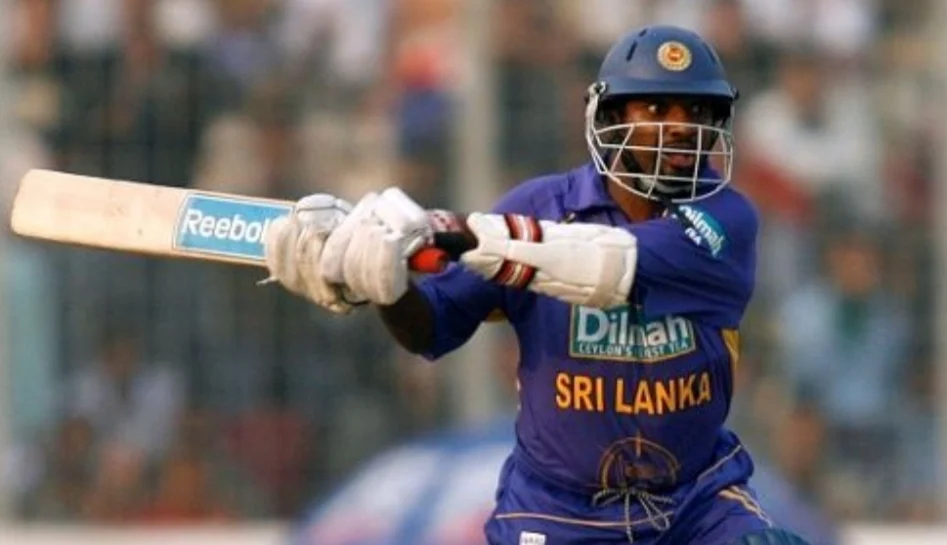 World’s fastest bowler Shoaib Akhtar, who has terrorized and foxed some of the greatest batsmen like Sachin Tendulkar, Ricky Ponting, and Brian Lara, during his cricketing career, shocked people with his choice of batsman who he found toughest to bowl to.

Akhtar chose Sri Lanka's designated no.11 batsman Muttiah Muralitharan as the toughest batsman he has bowled to while interacting with Sportskeeda.

The statement has come as a surprise as Muttiah Muralitharan is arguably the best spinner, the cricket world has seen with over 1300 international wickets to his name. However, the Sri Lankan averages 11.67 and 6.80 with the bat in Test and ODI respectively.

"Muttiah Muralitharan is the toughest batsman I have bowled to. I am not even kidding. He requested me not to kill him and told me that he will die if I hit him with a bouncer. He said, 'Please pitch the ball up and I will give you the wicket away," Akhtar told Sportskeeda.

"Whenever I pitched the ball up he just used to slash hard and used to tell me that he hit it by mistake," he added

Shoaib Akhtar is considered one of the world's most intimidating bowlers and has picked 444 wickets in 244 matches for Pakistan. 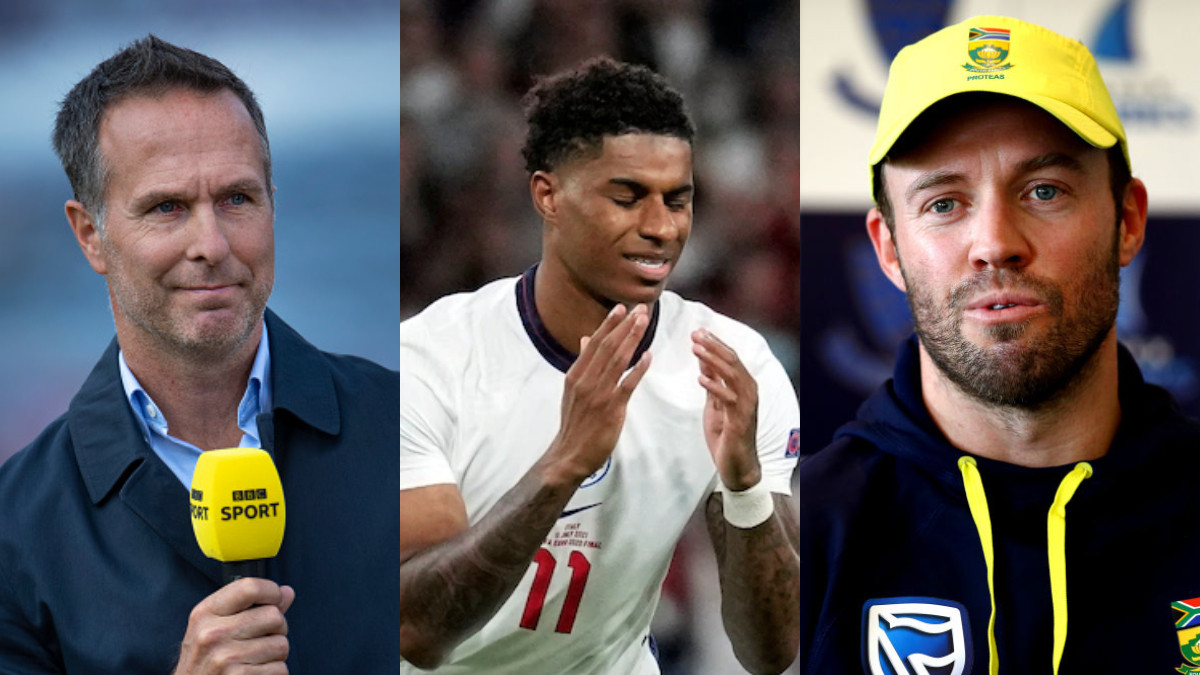 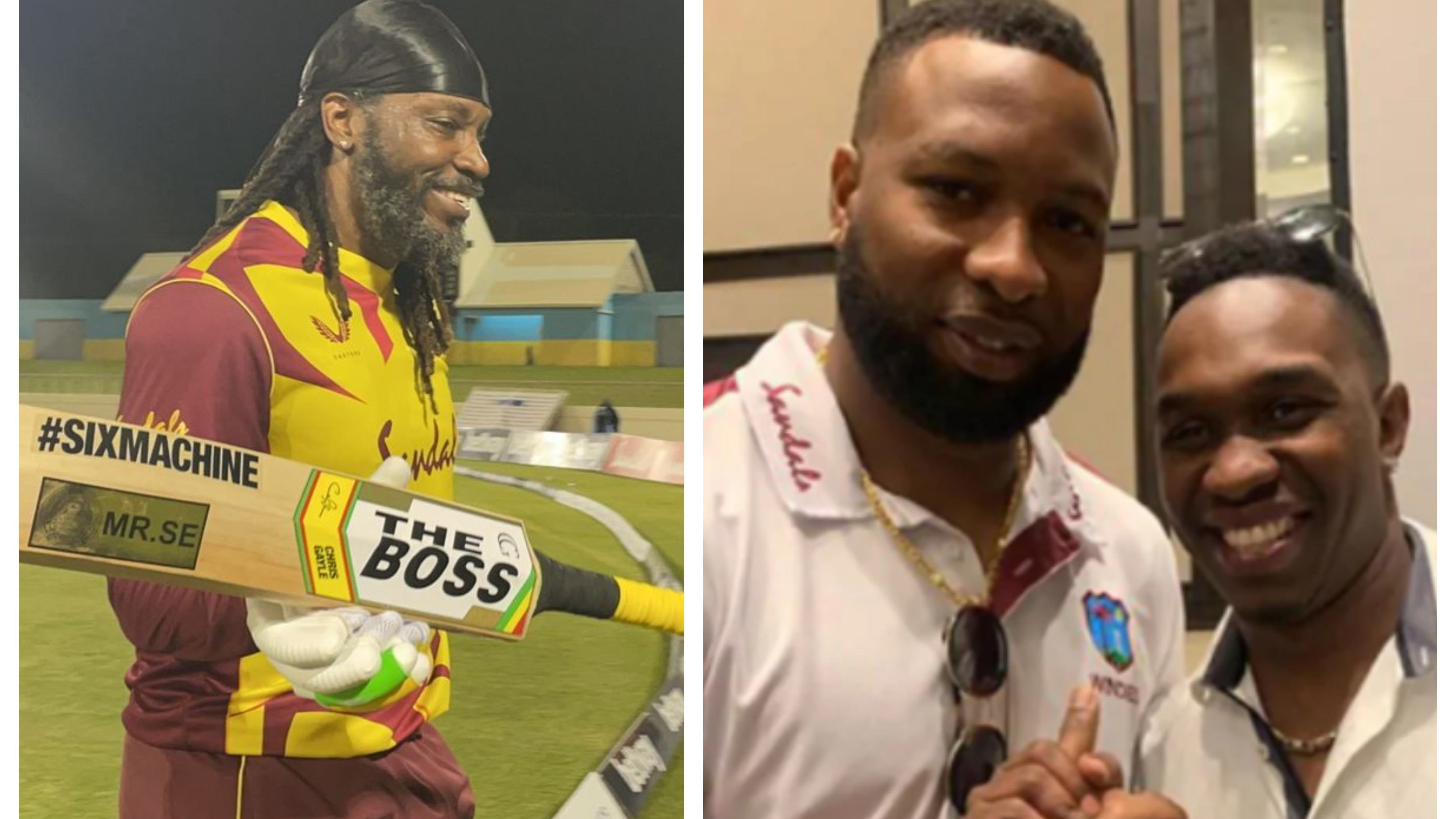 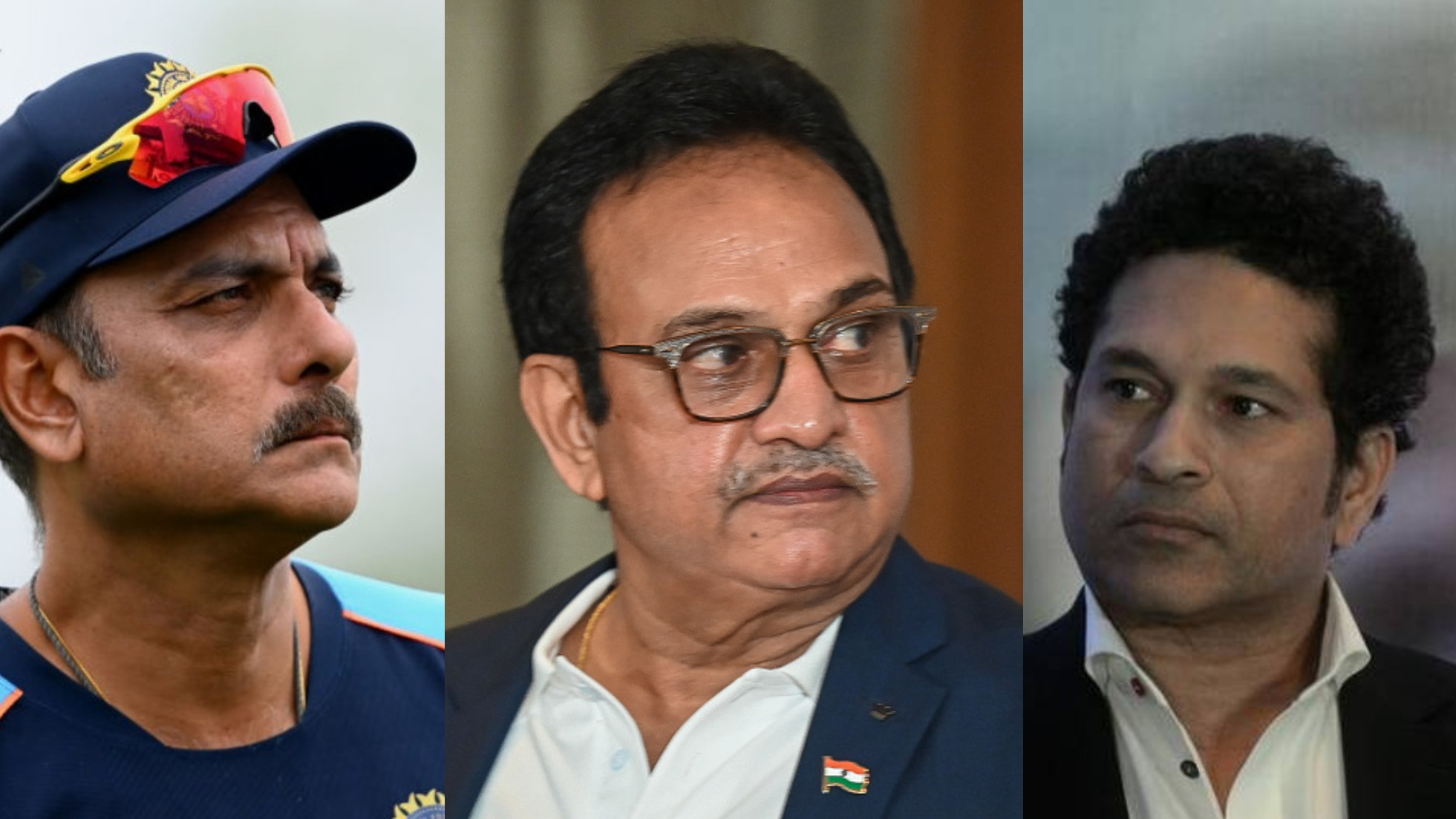