Yashpal Sharma was 66-year-old and he is survived by his wife, two daughters and a son. 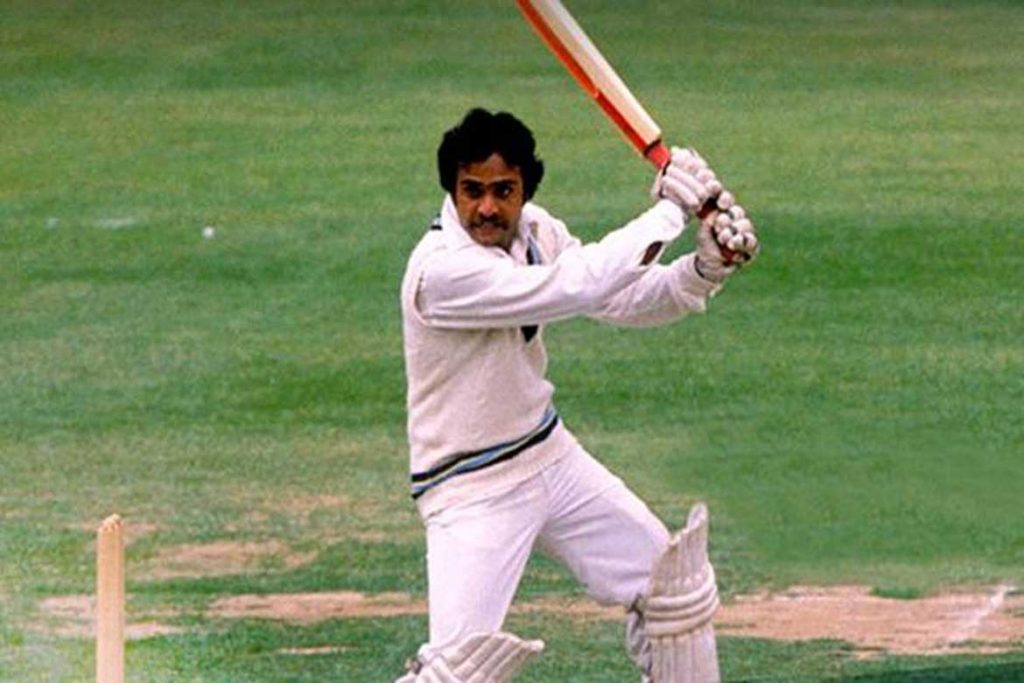 Former India cricketer Yashpal Sharma, who was part of the 1983 World Cup-winning squad, passed away on Tuesday (July 13) due to a cardiac arrest in New Delhi.

Sharma was 66-year-old and he is survived by his wife, two daughters and a son.

"Yes, Yashpal is no more with us. We just received the information from his family," a former India teammate of Yashpal confirmed to PTI.

Yashpal Sharma represented India in 37 Tests, amassing 1606 runs at an average of 33.45 with two centuries. He also featured in 42 ODIs, scoring 883 runs with four half-centuries to his name.

In First-Class cricket, Yashpal aggregated 8933 runs from 160 matches at a healthy average of 44.88, including 21 hundreds.

Sharma played a key role in India’s 1983 World Cup triumph. He hit a stroke-filled half-century in the semi-final against England to secure India’s place in the summit clash, where they defeated West Indies to lift their inaugural World Cup title.

Yashpal Sharma also served Indian cricket as a national selector during the early part of 2000. 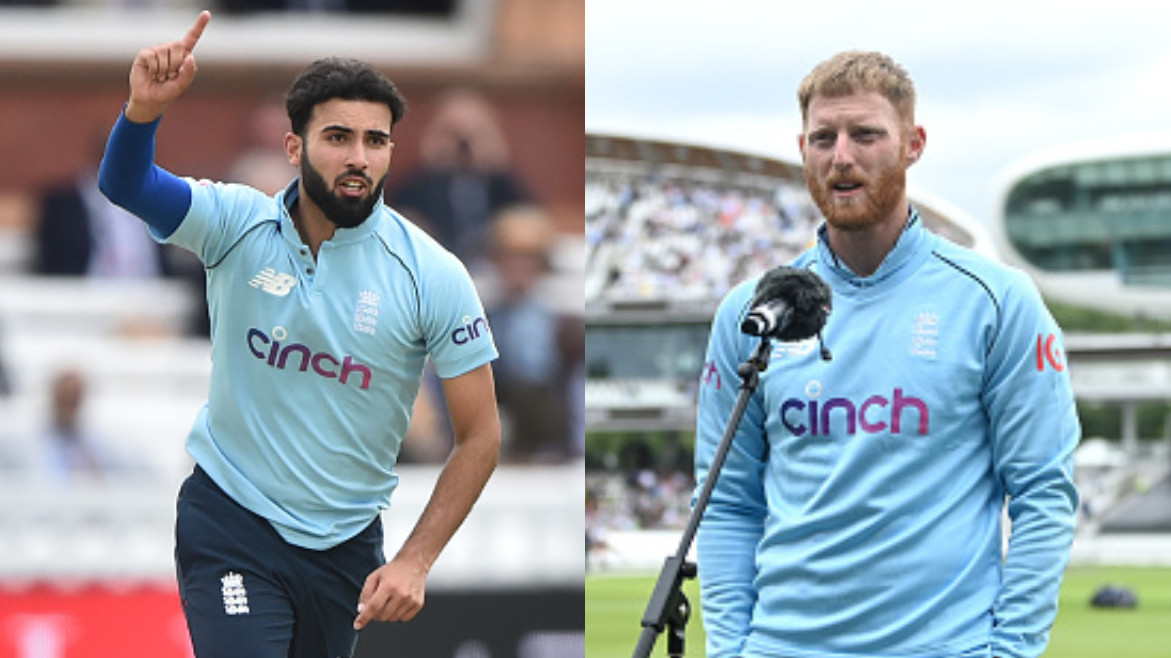 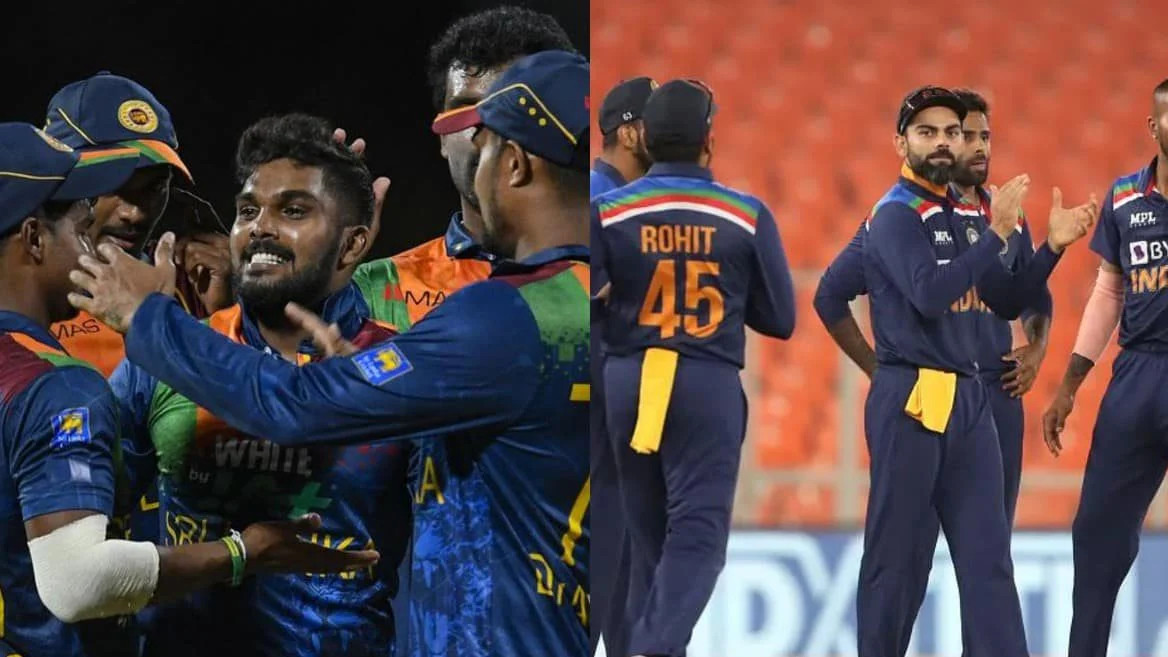 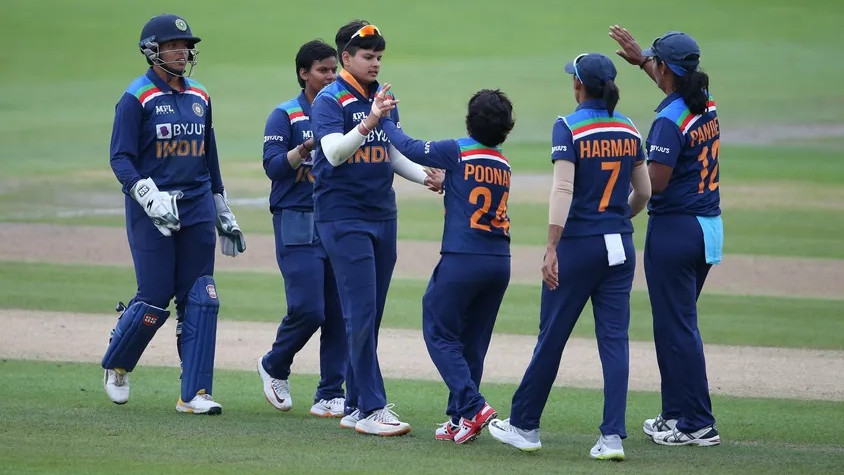