The two fans now in custody of Karachi Police; one of them reportedly holds a British passport. 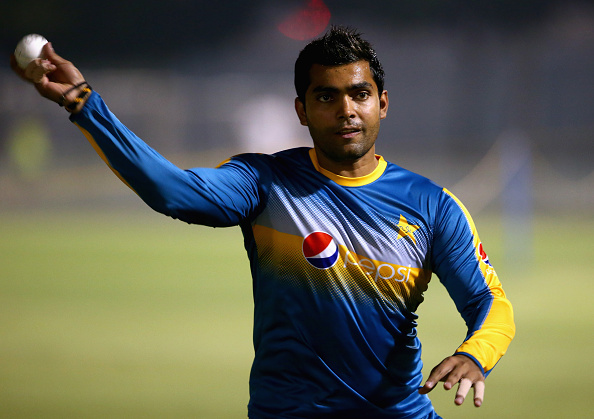 Pakistan cricketer Umar Akmal once again grabbed the headlines as he recently complained about a few fans he claims had a verbal spat with him while having his autograph at his Karachi residence.

When the fans asked for an autograph, Akmal readily agreed but things intensified quickly and both groups went into a heated debate, reports Pakistan newspaper ‘The Nation’.

Two of the fans are now in the custody of Karachi Police, it has been learnt that one of them holds a British passport. The incident took place when some of them were having a selfie, it was there that it all began.

As far as Akmal is concerned, he has been banned for 12 months for breaching the Anti-corruption code as he failed to report corrupt approaches last year. The 31-year-old has apologized for the mistakes he committed and advised all the game ambassadors to remain clean.

“Seventeen months ago, I made a mistake which caused damage to my cricket and career. I learnt a lot during this time and due to that mistake, Pakistan cricket’s reputation suffered badly. I ask for forgiveness from the PCB and cricket fans around the world,” Akmal said in a video released by PCB.

“I, Umar Akmal, would like to request all of you, as ambassadors of the sport, to stay away from any suspicious activities. If any suspicious individuals approach you, please report it to the anti-corruption unit promptly so that your record and career remain clean,” he added.

Umar Akmal has represented Pakistan in 16 Tests, 121 ODIs, and 84 T20Is, wherein he managed to score 5,887 runs. These included three centuries and 34 fifties. 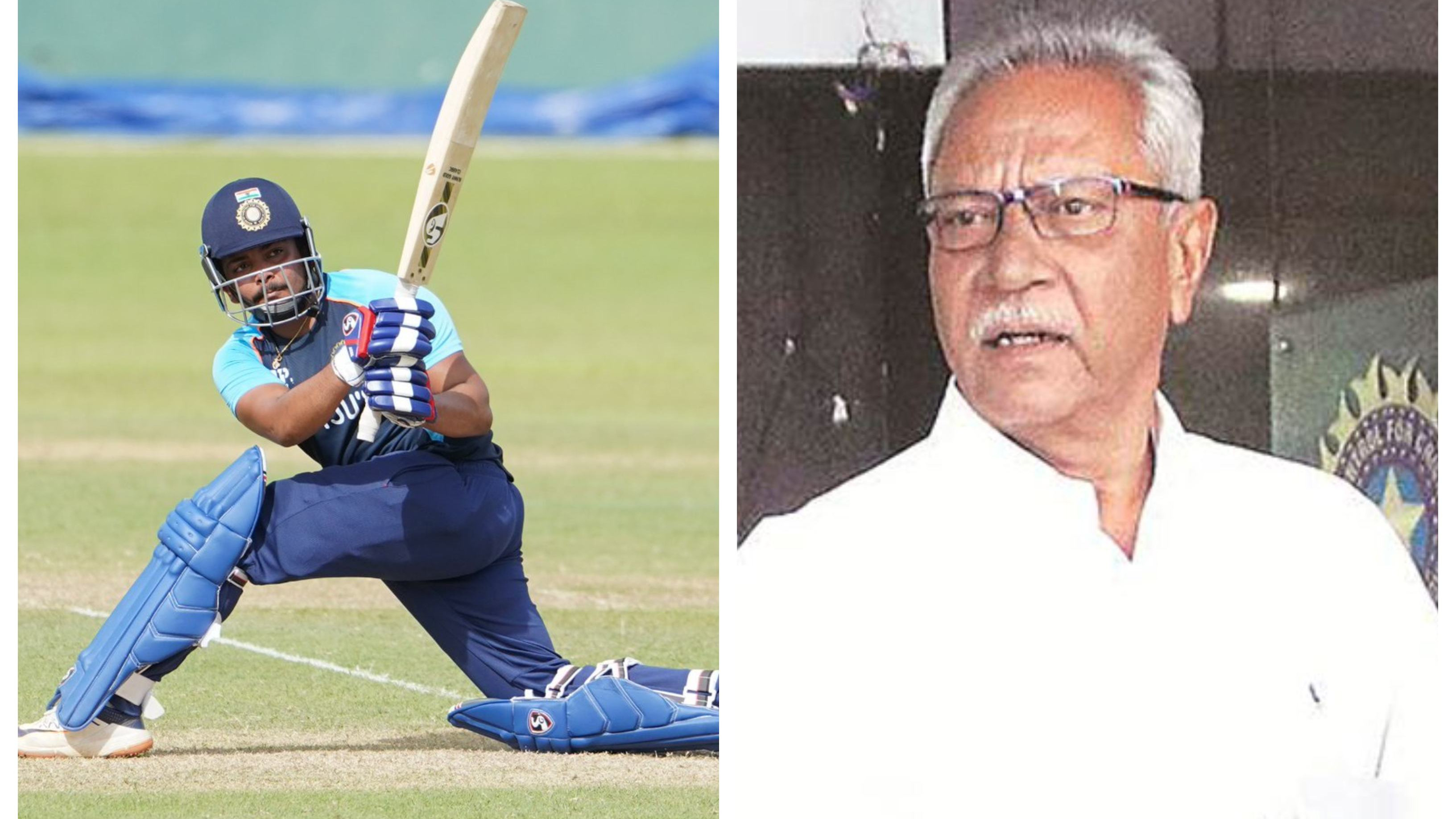 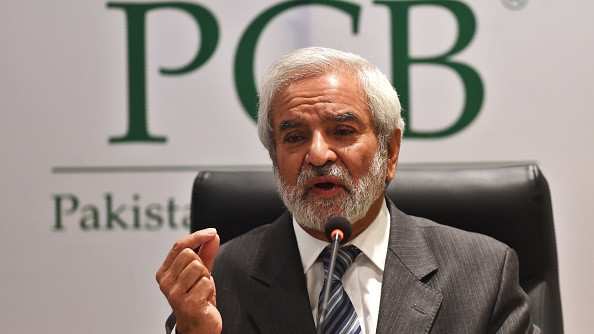 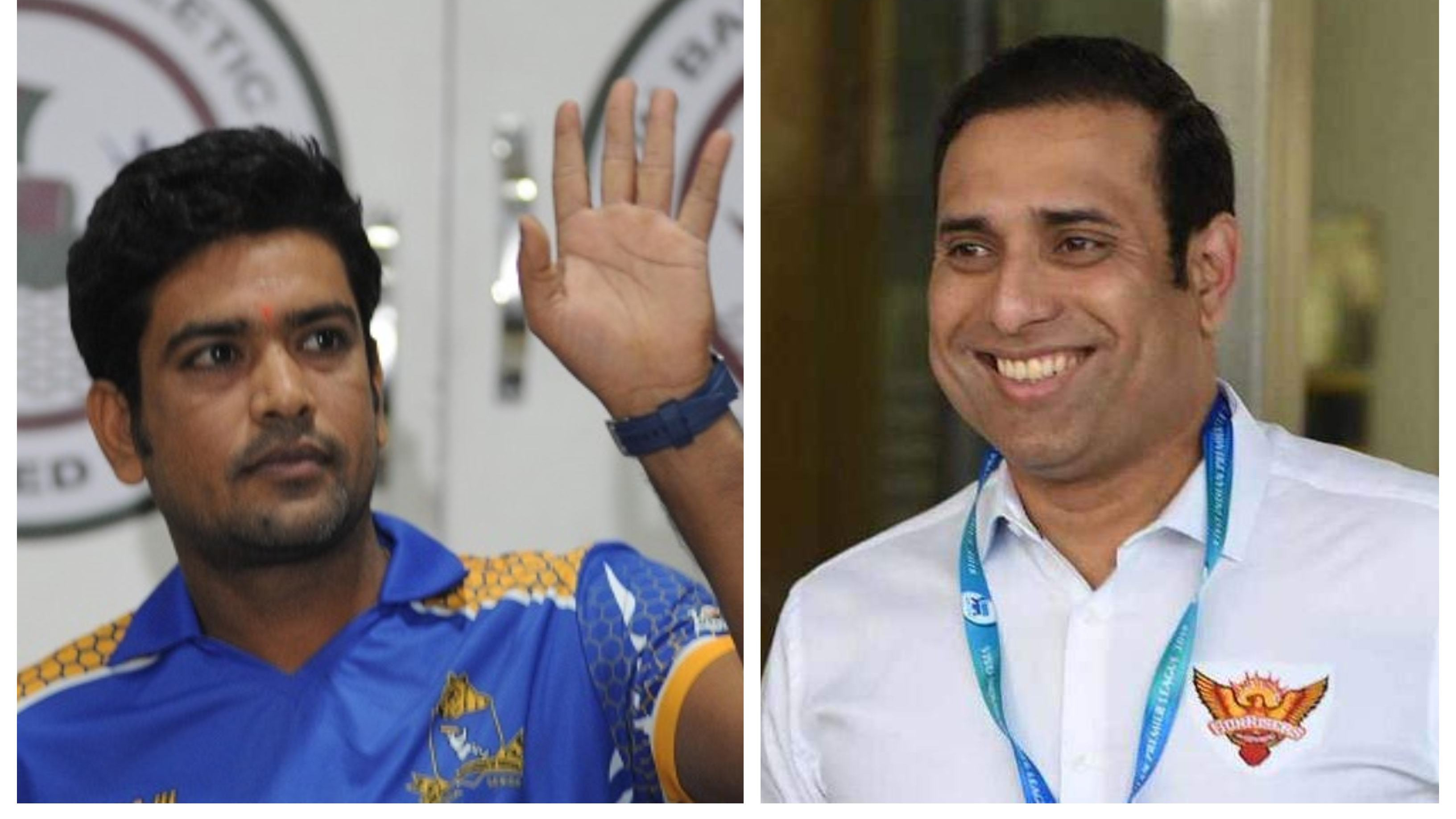