Gavaskar is running ‘Heart to Heart’ foundation which has been working with Sri Sathya Sai Sanjeevani Hospitals. 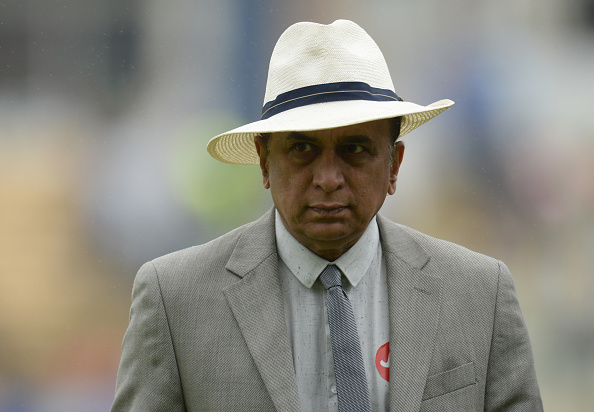 Legendary India cricketer Sunil Gavaskar, who turned 72nd on Saturday (July 10), shared his biggest pledge on his birthday, saying it is to bring smiles on the faces of those little children who are born with congenital heart disease.

First batsman to score 10,000 Test runs, Gavaskar is running ‘Heart to Heart’ foundation which has been working with Sri Sathya Sai Sanjeevani Hospitals for the past few years, and almost 16,000 surgeries have been carried out “free of cost” with a “success rate of 99 percent”.

“The Heart to Heart foundation was set up a few years back to create awareness about the issue of children born with congenital heart defects and to raise funds which help in the children getting treated without having to pay anything,” Gavaskar told PTI on his birthday.

Asked what led him to start a foundation to help children with congenital heart disease, the batting great said: “There are more than 300000 children born in India with CHD and almost a third of them don’t live to see their next birthday.

“The foundation is collaborating with the three Sri Sathya Sai Sanjeevani Hospitals, one in New Raipur, Chhattisgarh, another in Palwal, Haryana and the third in Kharghar, New Mumbai where the children are treated. These hospitals perform surgeries and cath interventions totally free of cost to the child and the parents,” he added.

Gavaskar further revealed that almost 400 surgeries are performed every month.

“The hospitals currently do around 400 surgeries a month. Under the mother and child health care programme, we have covered around 95000 mothers and their babies so far,” he said.

“After a successful surgery the child goes on to lead a normal healthy life. It’s a second life for them. This getting another life aspect resonates with me because I got a ‘cricketing life’ when, in my debut Test match, no less a cricketer than Sir Garfield Sobers dropped an easy catch when I was batting on 12.

“I went on to get a half-century and then kept my place in the Indian team for the next 17 years.”

Talking about his birthday wish, Gavaskar said he is hoping for the involvement of more and more people in saving lives.

“My fervent wish on my birthday is for more people to help and join in saving children’s lives. They can go online on Get Involved Sri Sathya Sai Sanjeevani Hospital and get more information. At these hospitals, there is ‘only dil, no bill,” he concluded. 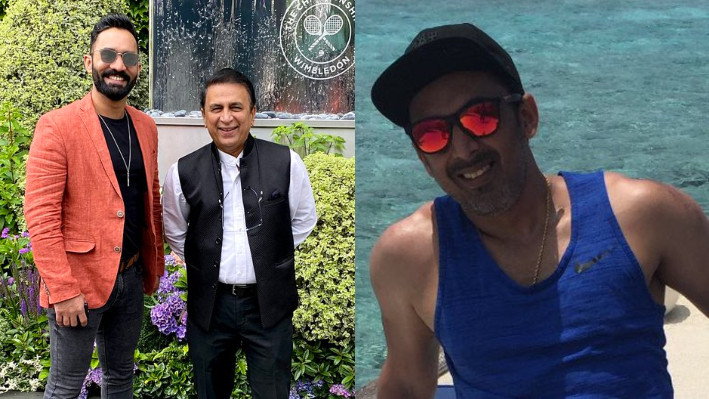 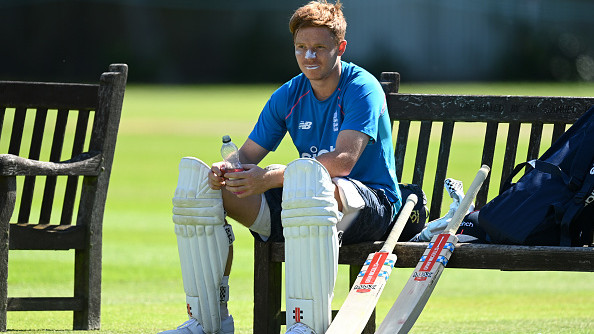 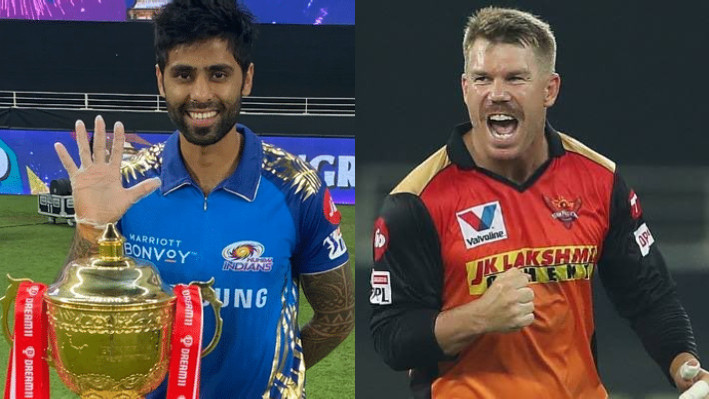