Michael Holding wants Virat Kohli to tone down a bit for his teammates to relax. 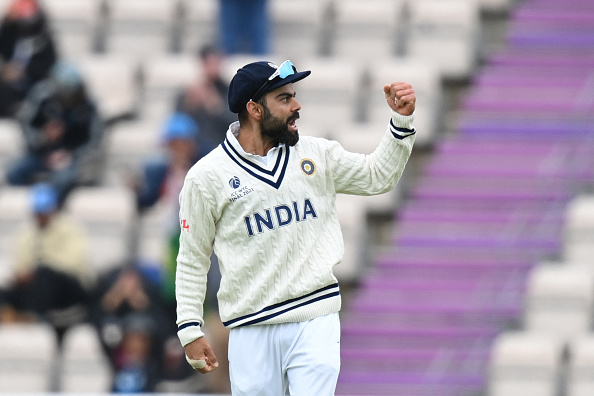 Former West Indies cricketer-turned-commentator Michael Holding has praised Virat Kohli for his captaincy, but he also feels the Indian captain needs to tone down a bit on the field. Kohli's aggression is always one of the talking points for the cricket pundits.

The 32-year-old never holds himself back on the field and Holding believes that he often gets carried away with the high intensity of the game. He said it's hard for a 'Mustang' to go slow and added that Kohli wears his heart on the sleeve.

“Virat Kohli is someone who wears his heart on his sleeve. He’s someone who will let you know exactly how he feels. I think he gets a bit carried away at times, but that is Virat Kohli, that is the man. He’s similar to Viv (Richards) in that regard", he said while speaking with the Indian Express.

“Viv, sometimes on the field, was over-expressive. But those are the personalities of those two gentlemen. They can tone down a little bit as well, but then, if you are a Mustang, it’s hard to tell a Mustang to trot. He’s going to gallop,” he added.

Holding advised Kohli to let others express themselves on the field by toning himself down. “As far as his captaincy, I’ve only seen India when they were touring England and I saw them in South Africa. The only thing I’d say about Virat is that he tone down a bit so his team can relax because a lot of them, I think, are on tenterhook,” the ex-West Indies pacer said.

(With The Indian Express Inputs) 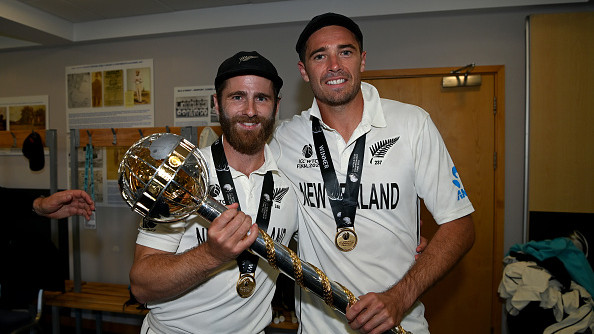 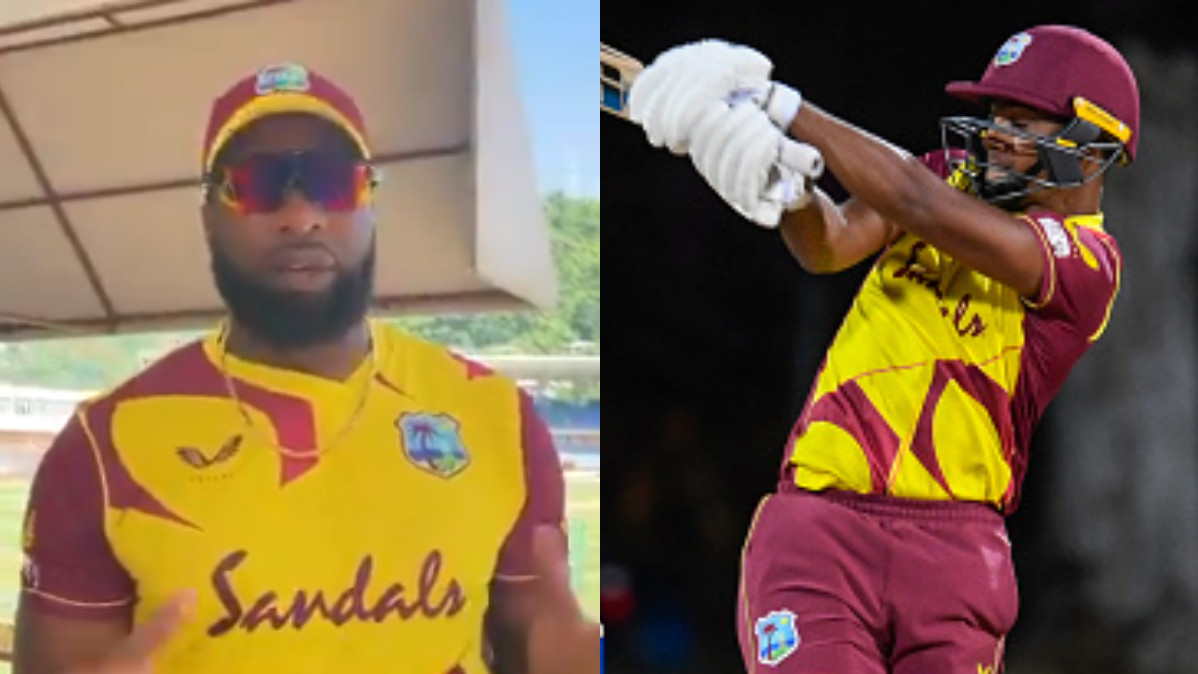 WI v SA 2021: "I and Nicholas Pooran needed to control our aggression," says Pollard after loss in 2nd T20I 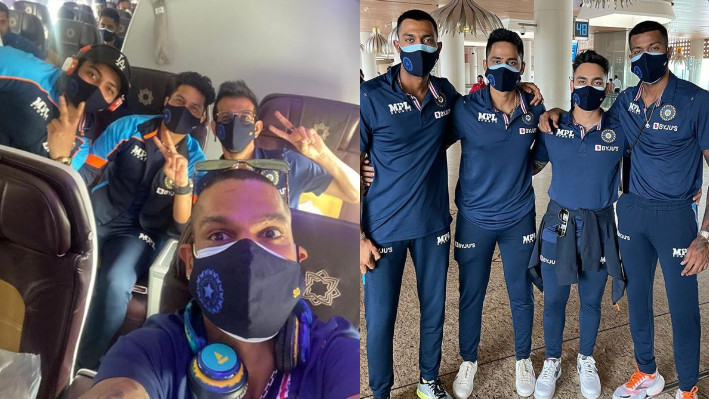 SL v IND 2021: Indian cricketers pose with their travel buddies as they depart for Sri Lanka