Thorpe asked batsmen to step up after Englandâ€™s Test series loss to New Zealand at home. 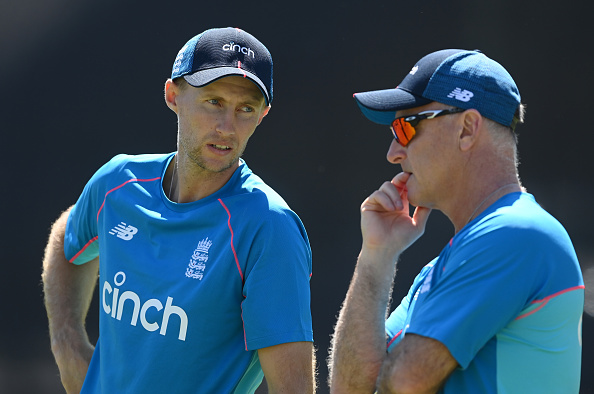 England's batting coach Graham Thorpe has urged the batsmen to show “desperation” to stay in the middle and keep their place in the side after the flop batting show in the recent humiliating Test series loss to New Zealand at home on Sunday (June 13) at Edgbaston.

After managing to draw the first Test at Lord’s last week, England failed to counter the New Zealand bowling attack in the second and final Test at Edgbaston, resulting in Joe Root and his team suffering their first home Test series defeat in seven years on Sunday.

After the series loss, Thorpe has asked English batters to show some fight for their spots in the playing XI as Ben Stokes and Jos Buttler will return for the five-match Test series against India in August.

Thorpe said, “These players have to show desperation to stay in the side, they've got to earn the right to stay in the side. They will be fully aware of that because we've got some players who will come back into that team and there are others on the outside putting pressure on too.”

The batting coach further added, “There is competition for places which is a healthy thing for a team. That competition should drive the individual on so when they get in, they smell that opportunity to perform and go and do it. You do have to keep producing and your right-hand (runs) column is very important; it's what keeps you in the team.”

Crawley was picked in England squad despite a modest first-class record, though he showed his potential by scoring 267 against Pakistan last August, he has been struggling since then, dismissed in single figures nine times from his last 12 Test innings.

Thorpe said Crawley is young, both in terms of age and his Test career but he must learn from his struggles and address his issues to be successful at the highest level.

He signed off by saying, “If he goes away and keeps working at his game I'm sure he will be successful, but you do have to learn from these moments so that when you come back you are better for it. As coaches that is what we are looking at: do you have the game, (and) the mental fortitude to improve and learn and push yourself forward when you have a bump in the road?” 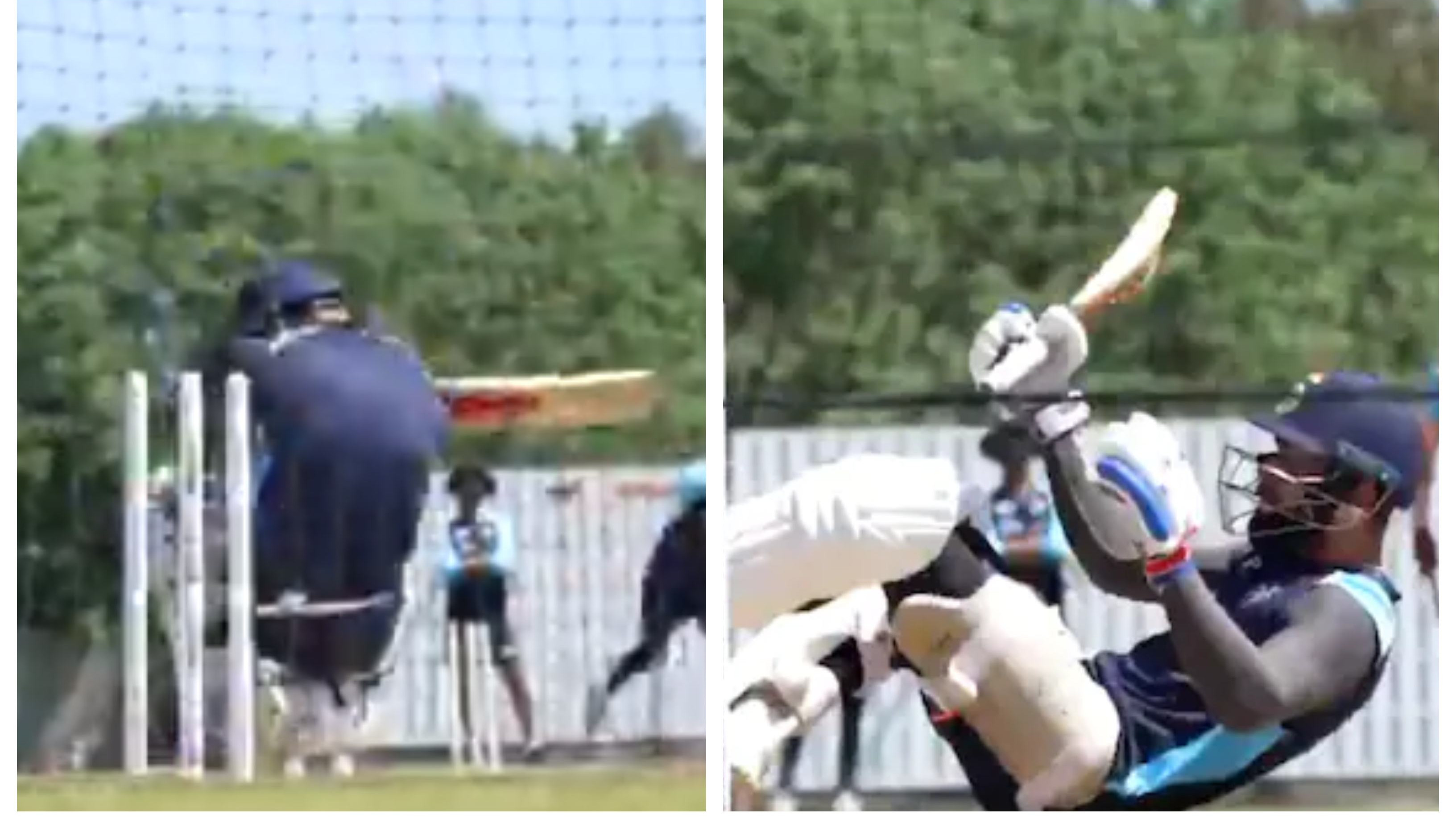 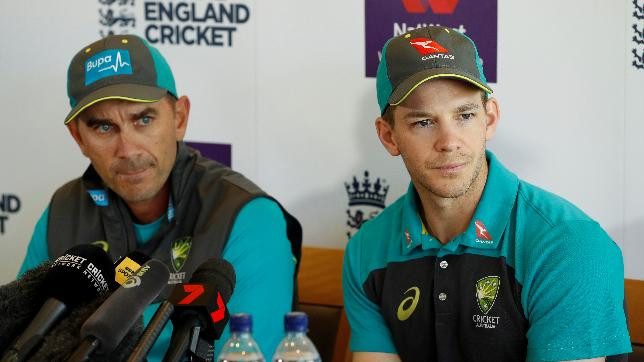 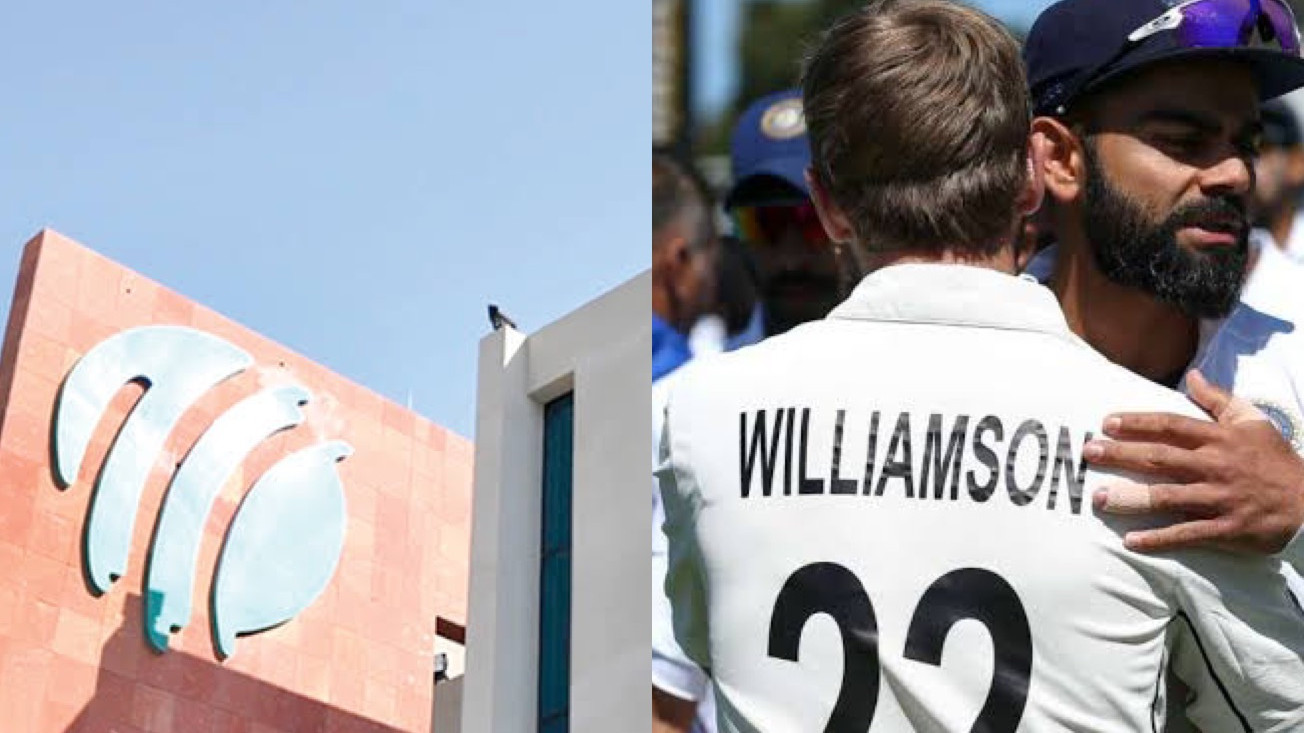 WTC 2021 Final: ICC explains why best of three WTC final is not a feasible idea