Team India have a huge pool of talented players and we saw a glimpse on the last Australia tour. 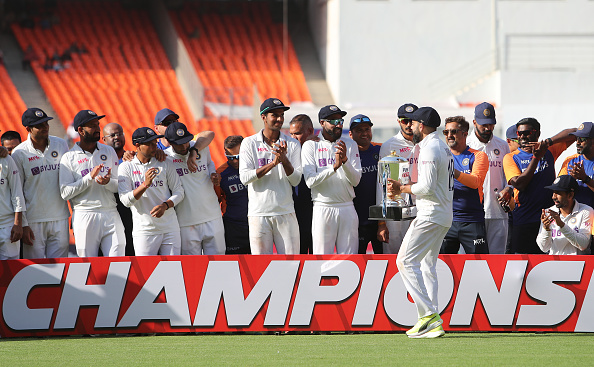 Former Pakistan captain Inzamam-ul-Haq believes Team India has gone ahead of their rivals Pakistan and Sri Lanka in a decade. Inzamam admitted that Indian cricket has improved their game a lot in these years and he credited India's focus on first-class cricket structure and IPL.

"Until 2010, there was intense competition among these three teams. But over the last 10-12 years, India has improved its game immensely and has certainly gone ahead of Pakistan and Sri Lanka. The credit goes to the IPL for sure, but I must admit that India has focused a lot on its first-class cricket structure and that has played a huge role in its development," Inzamam told Sportstar.

"The associations have got money and the players have got world-class facilities - in terms of training. India is reaping benefits of its robust domestic structure, whereas Pakistan and Sri Lanka have not been able to develop their first-class cricket that much."

The 51-year-old reflected on India's memorable victory over Australia earlier this year, saying the team managed to take down the Aussies despite the absence of their full-time captain Virat Kohli. The youngsters like Shubman Gill, Mohammed Siraj, Rishabh Pant, Shardul Thakur, and Washington Sundar contributed to the team's victory.

"Some 15 years ago, when a youngster came into the scene, he would get a few years' time to settle down, but now, there is no breathing space. The moment one enters the scene, we expect performances from him," Inzamam added.

"Earlier, touring sides struggled against the Australian team despite having top cricketers in their ranks. It was nearly impossible to beat Australia at home, but a bunch of youngsters from India actually did an incredible job by defeating the Aussies in their backyard. And that’s why, your first-class structure needs to be top-notch - because it prepares you well. That is one area where Sri Lanka and Pakistan are slightly lagging behind." 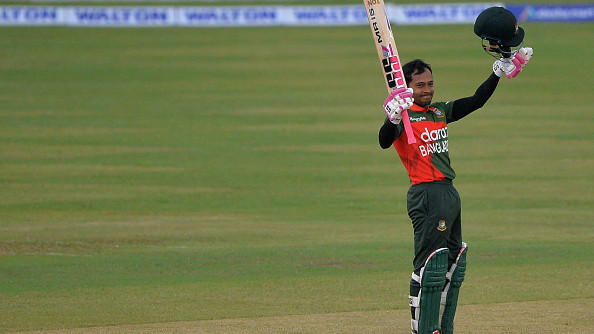 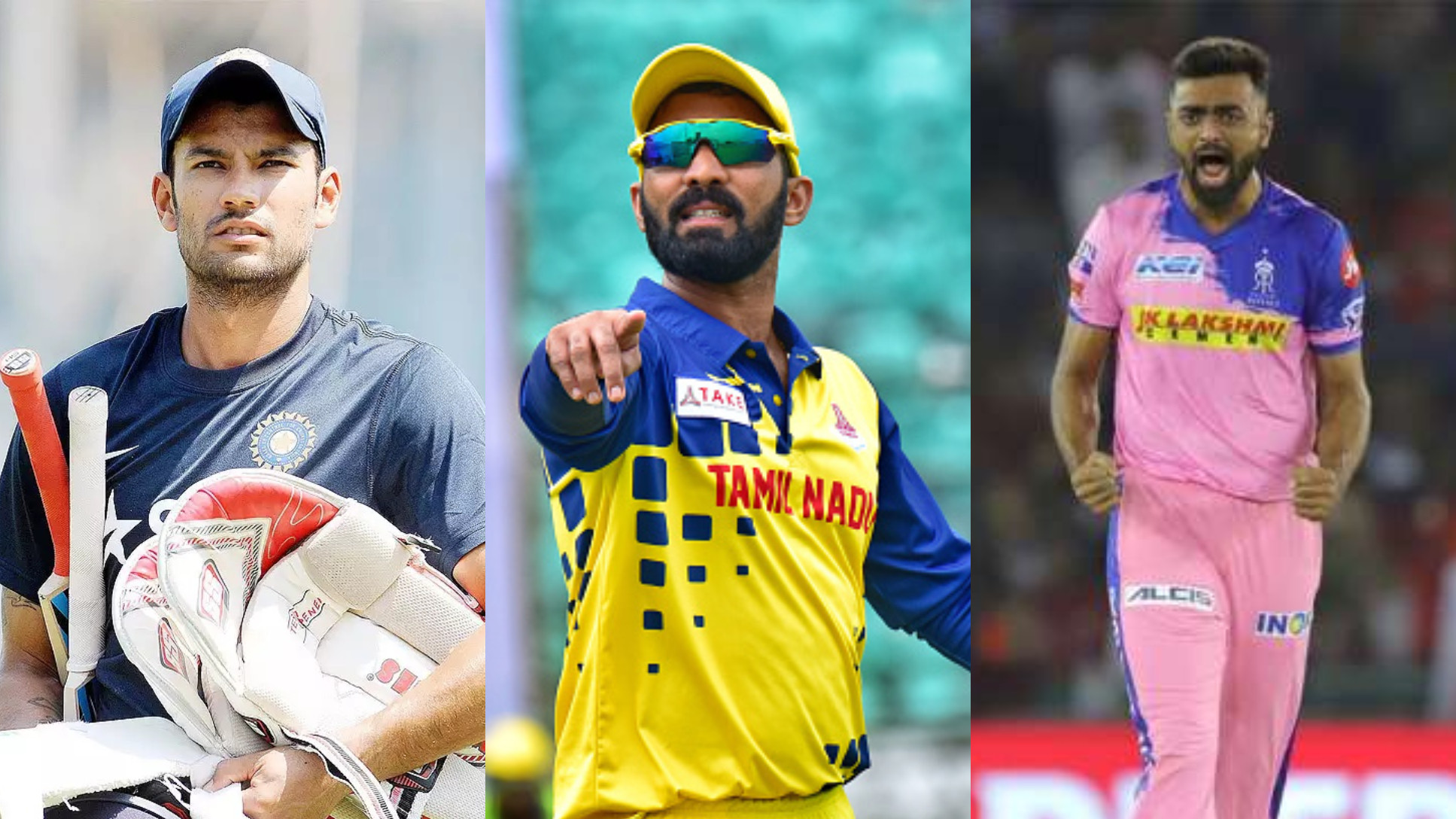 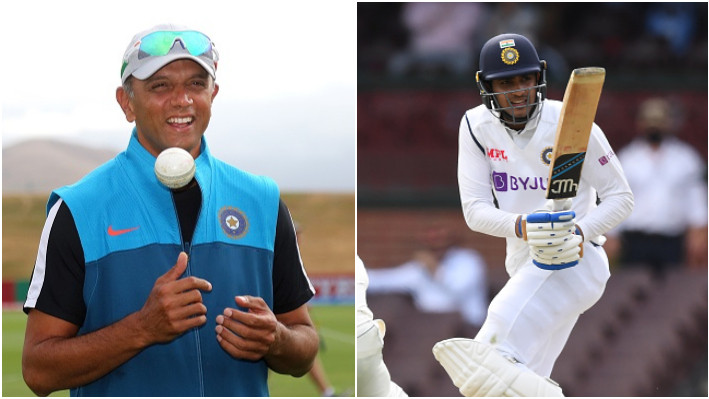