Broadâ€™s comments came after a contentious decision in the second Test between England and New Zealand. 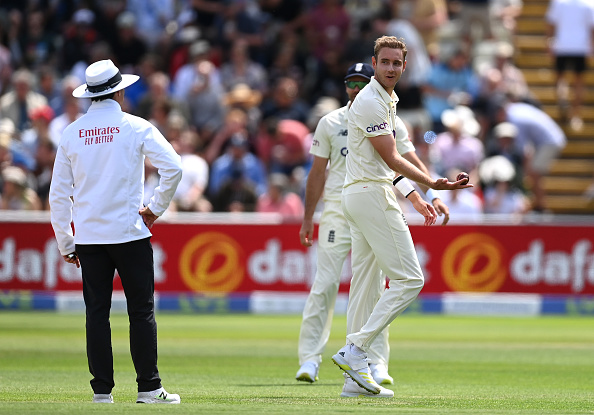 England pacer Stuart Broad on Saturday (June 12) expressed his displeasure over the soft signal rule, asking ICC to scrap it citing that the system unnecessarily puts match officials in a “tricky position”.

Broad’s comments came in the wake of a contentious decision involving New Zealand batsman Devon Conway on the second day of the second Test at Edgbaston.

According to Broad, Conway survived a clear dismissal when he was on 22, after being caught at slip by Zak Crawley. But the on-field umpires went upstairs with a soft signal of not out.

As TV umpire Michael Gough was unsure, he decided to uphold the on-field umpires’ call even though replays showed that Crawley had his fingers under the ball.

Conway made the most of this lucky escape and went on to score 80, taking New Zealand to a strong position.

“You can see from our reaction on the field that we thought it was out,” Broad told Sky Sports before the third day’s play.

“Zak thought he had his fingers under the ball and you only have to look at Joe Root’s reaction at first slip and James Bracey’s reaction behind the stumps — who are a yard away from it — to know that that ball has carried.

“But I feel for the umpires in this situation. It’s not the umpires’ fault that they’re 40 yards away – potentially 60 yards in white-ball cricket – with maybe an obscured view.

“It’s actually the ruling that’s putting the umpires in a really difficult situation. It’s having to get a soft signal. You’re going upstairs because you’re not sure whether it’s carried or not.

“So then to have to give an opinion whether you think it has, puts the umpire in a really tricky position. Then the third umpire’s hands are tied a little bit with whatever that on-field call is,” he added.

Broad urged the apex body to look into the matter and take corrective measures.

“So, my question is: do you think that the ICC need to look at changing that rule because it just seems to put their staff in a tricky position?”

Asked if he wants the rule to be changed, Broad replied: “I do, absolutely. When you calmly look at the pros and cons of the soft signal, the cons completely outweigh the pros. So to me that looks as if it’s a poor ruling.”

“I don’t really see the point of waiting for another ICC meeting in September or wherever it comes to discuss what’s going on in the game. Surely the umpires are now in a position where they get unfairly criticised for a decision that they’re not sure about because they want to go and use the technology.

“Let’s just do away with it now. The ICC should just come out and say ‘the soft signal is gone’. If the umpires are unsure, let’s go through the amazing technology we’ve got and get the right decision,” he added.

Stuart Broad isn’t the first player to raise question over the ruling. During the home series against England in March, India skipper Virat had asked the ICC to do away with soft signals in the process of Decision Review System.

"There was an instance in the Test series when Jinx (Ajinkya Rahane) caught the ball and wasn't sure. When there's a half-and-half effort, the soft signal becomes more important. I don't know why there can't an "I don't know" call for the umpires. You want these things ironed out to keep the game linear. But we want clarity on the field," Kohli had said. 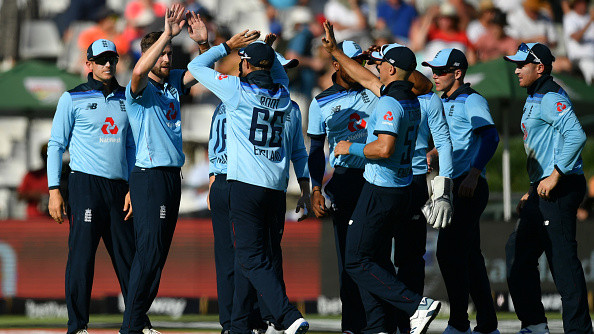 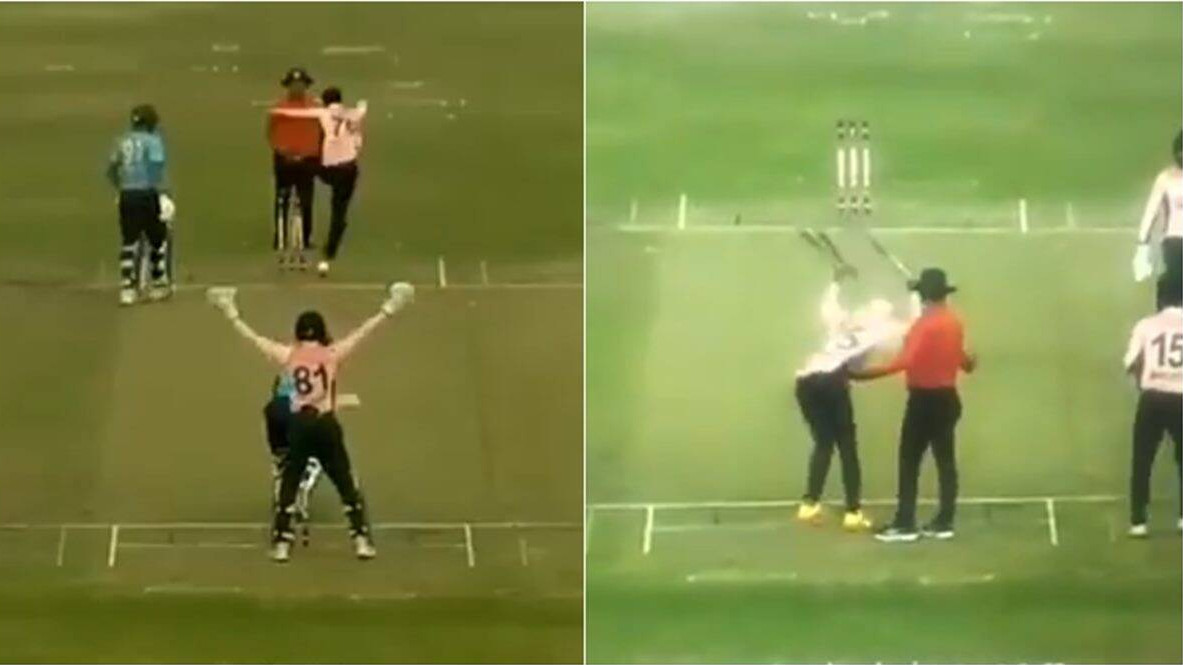 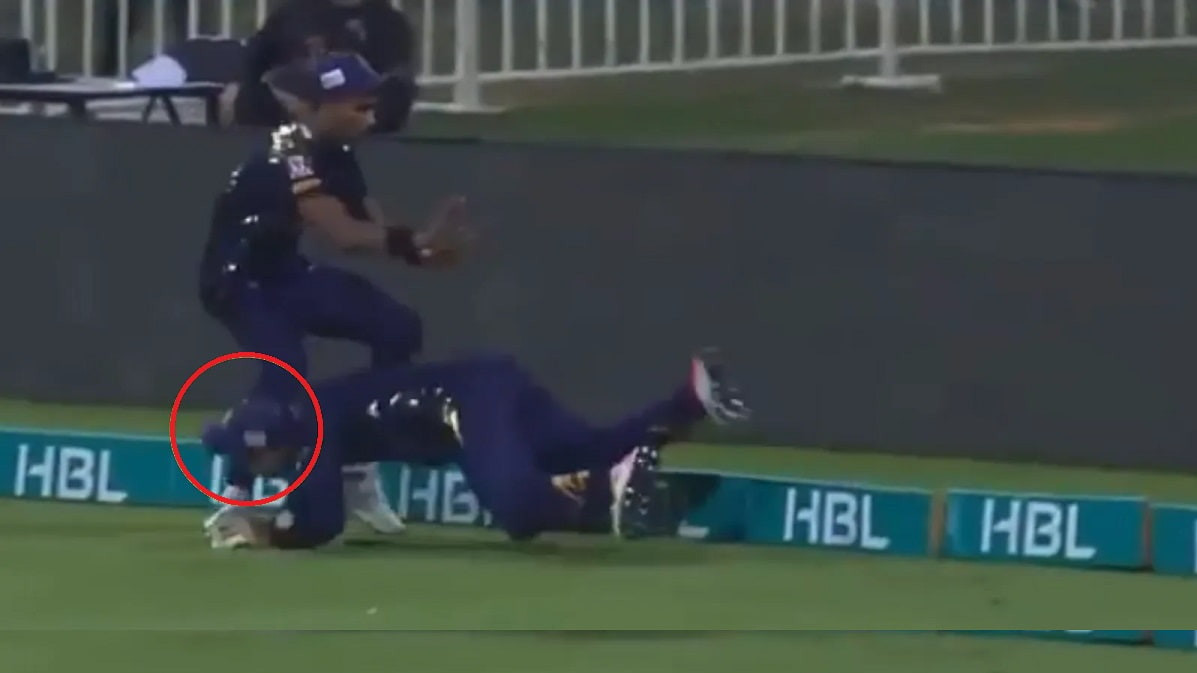