Chahal revealed this news to fans by an Instagram story. 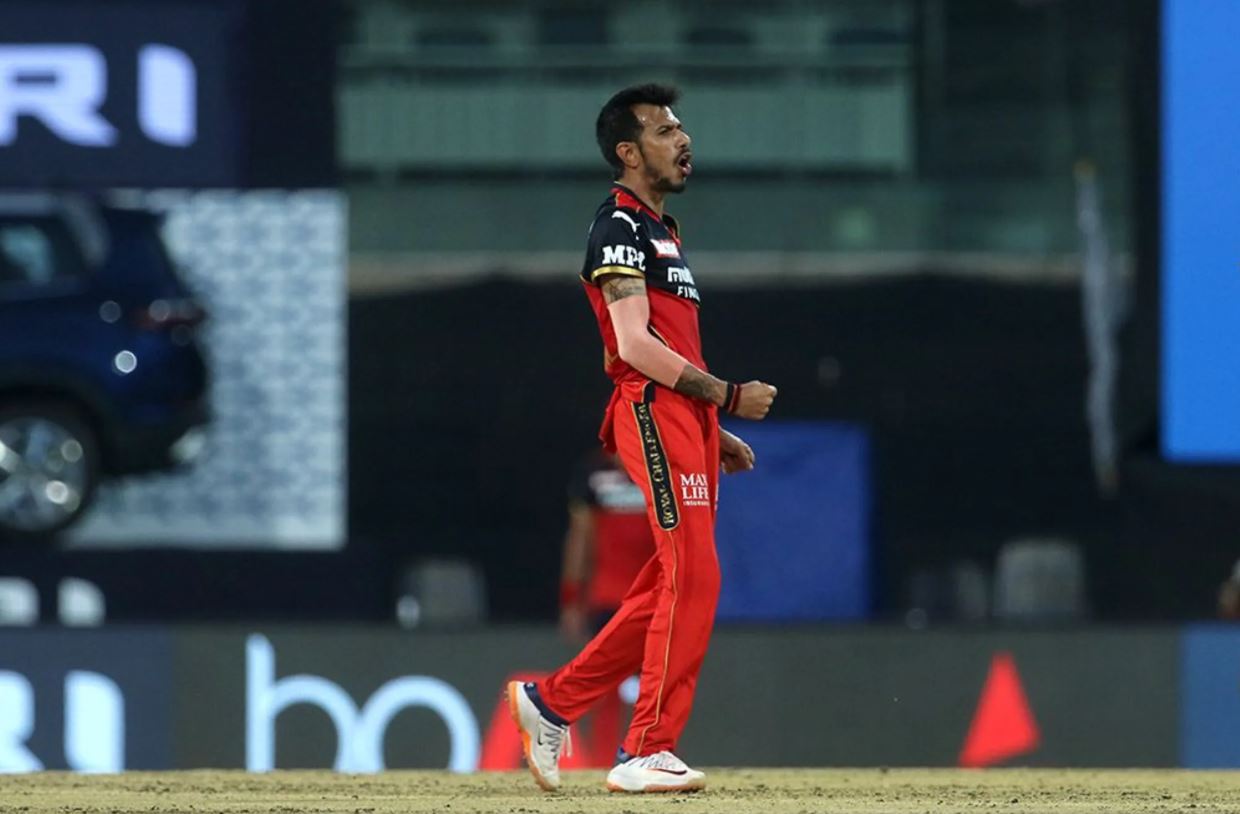 Team India leg-spinner Yuzvendra Chahal who plays for Virat Kohli-led Royal Challengers Bangalore (RCB) in the Indian Premier League (IPL), is also known for being a chess enthusiast since childhood.

Thus, fans will be able to see their favourite cricketer playing chess again as he takes on the Indian grandmaster Viswanathan Anand in an exhibition match to raise funds for India’s fight against COVID-19.

Anand will be playing a series of exhibition matches against some of the famous personalities like Chahal, Riteish Deshmukh, Aamir Khan, Arijit Singh, Ananya Birla and Manu Kumar Jain on June 13.

PSL 2021: WATCH - Andre Russell stretchered out after taking a blow on the head

The 30-year-old revealed this news on his Instagram by sharing wife Dhanashree Verma's story post applauding her husband. 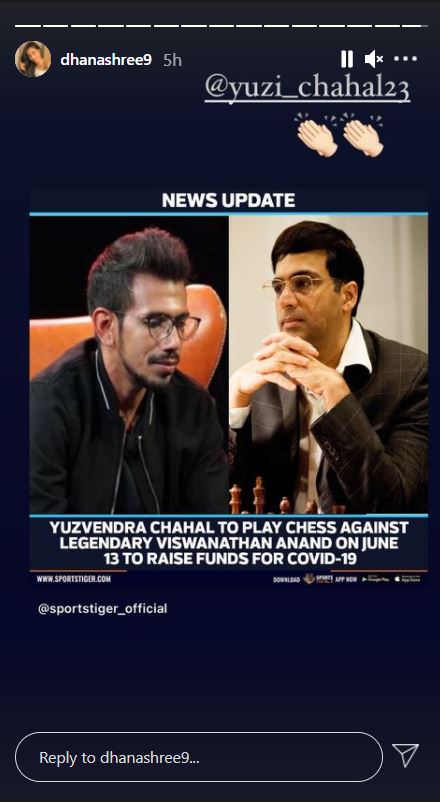 Chahal did not have a great IPL 2021 as he picked only 4 wickets in 7 matches with an economy over 8 before the league was suspended owing to positive COVID-19 cases in the bio-bubbles of the franchises.

The second-leg of the 14th edition of IPL is set to be held in September-October window in United Arab Emirates (UAE) where IPL 2020 was also held considering the COVID-19 situation in India.

Chahal has been named in India's 20-member squad for the limited overs tour of Sri Lanka in July. 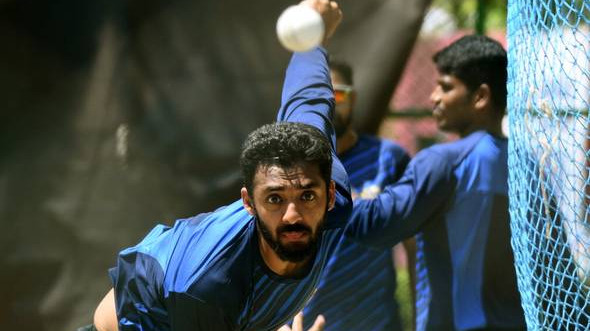 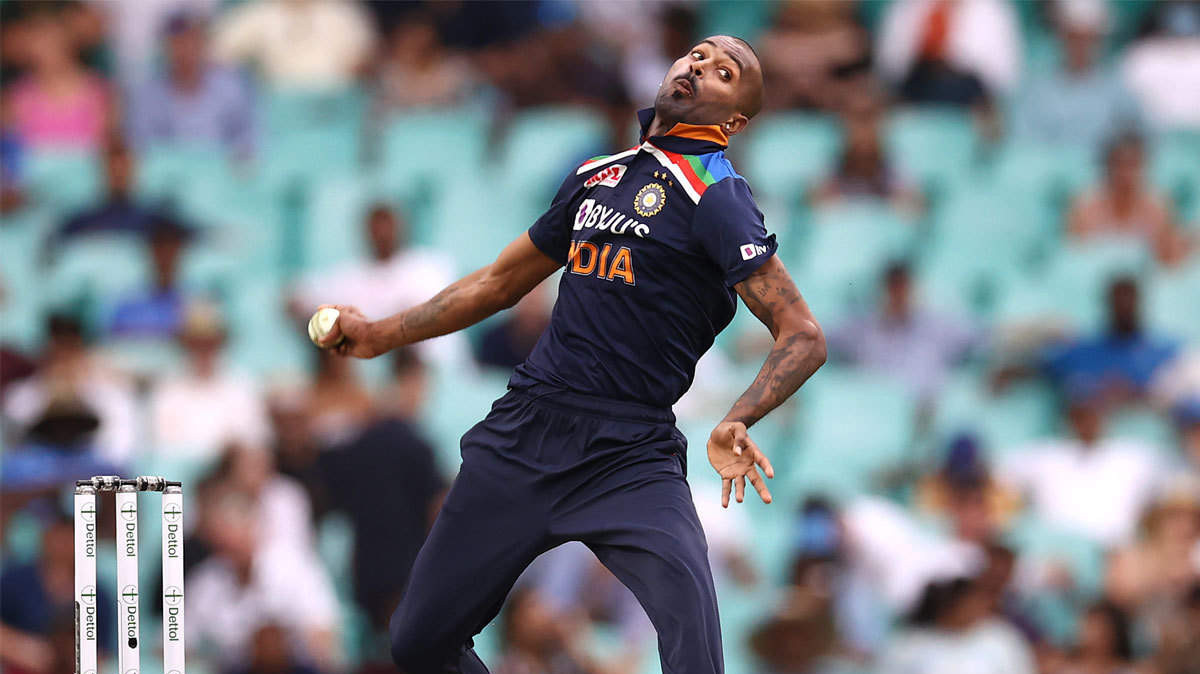 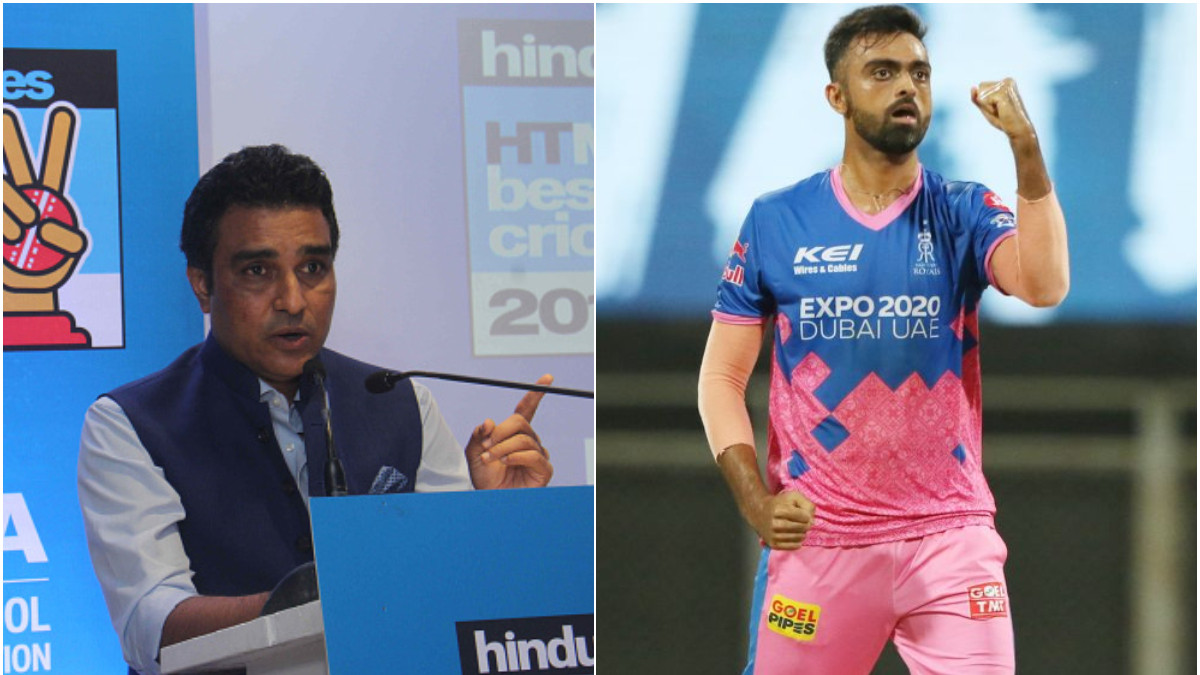